ENGLAND boss Gareth Southgate will be sweating over Luke Shaw's fitness ahead of Euro 2020 after the defender was spotted with a cast around his left wrist.

The Manchester United star – who has been named in the Three Lions' squad for the tournament – is expected to be the first-choice left-back under Southgate. 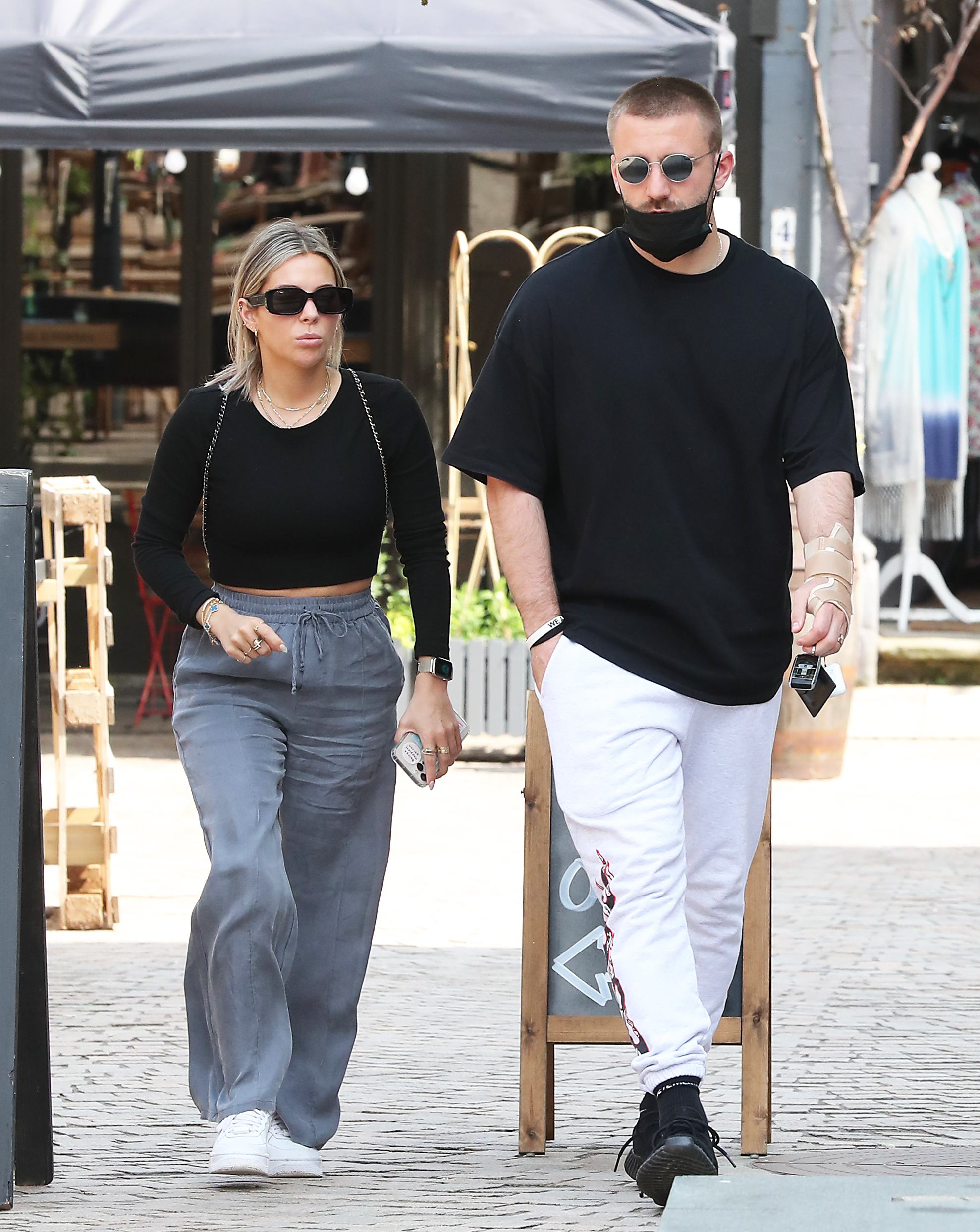 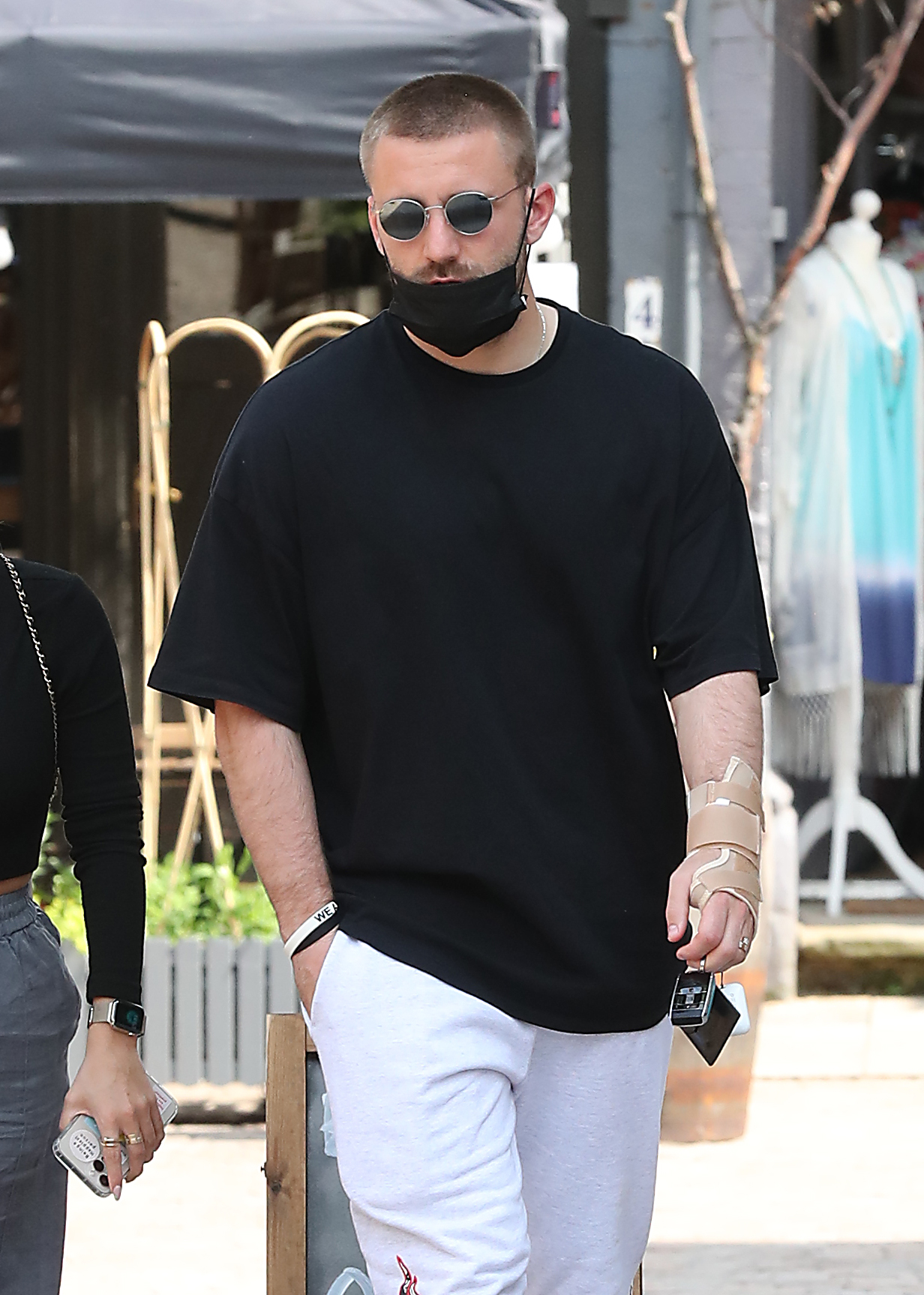 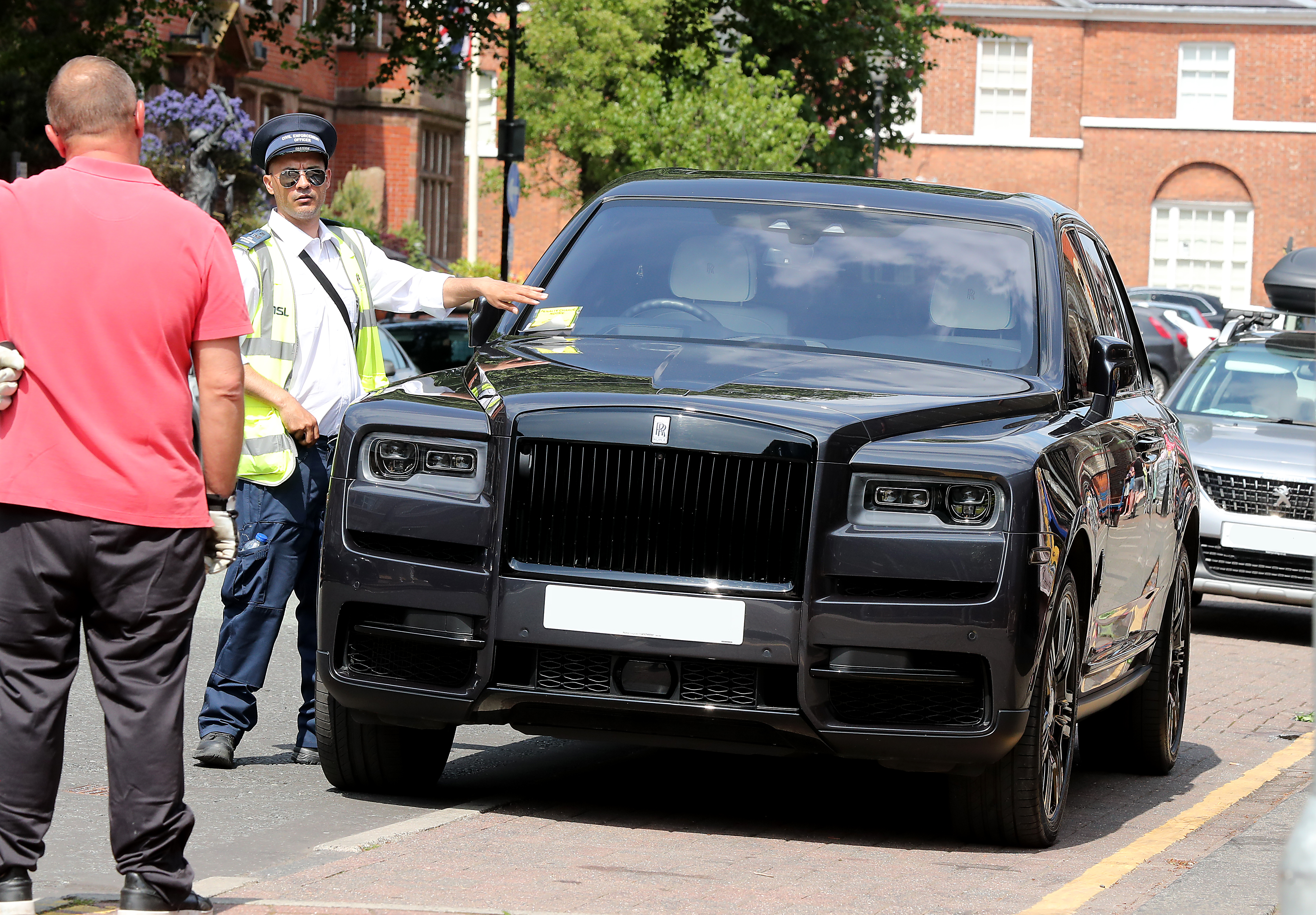 But the 25-year-old looks to be a serious doubt to feature in Wednesday night's friendly against Austria after being snapped sporting a slight injury.

Shaw was caught by cameras with a cast on his left wrist while out with his girlfriend Anouska Santos in Altrincham town centre on Tuesday afternoon.

And to add insult to injury, the former Southampton ace was greeted to a parking ticket when he returned to his Rolls-Royce Cullinan.

It's not the first time that Shaw has received a ticket on his luxury motor after he picked up a £60 fine in November 2019 for parking on double yellow lines.

Ben Chilwell could now start for England against Austria, with Southgate hoping Shaw will be fit to face Romania on Sunday.

It will be England's final fixture before they compete against Croatia in their first Euro 2020 group stage clash on June 13.

Shaw starred for United this season where he stepped up his game following the arrival of Alex Telles to Old Trafford.

The Brazilian was limited to a bit-part role under Ole Gunnar Solskjaer with Shaw featuring in 32 Premier League matches. 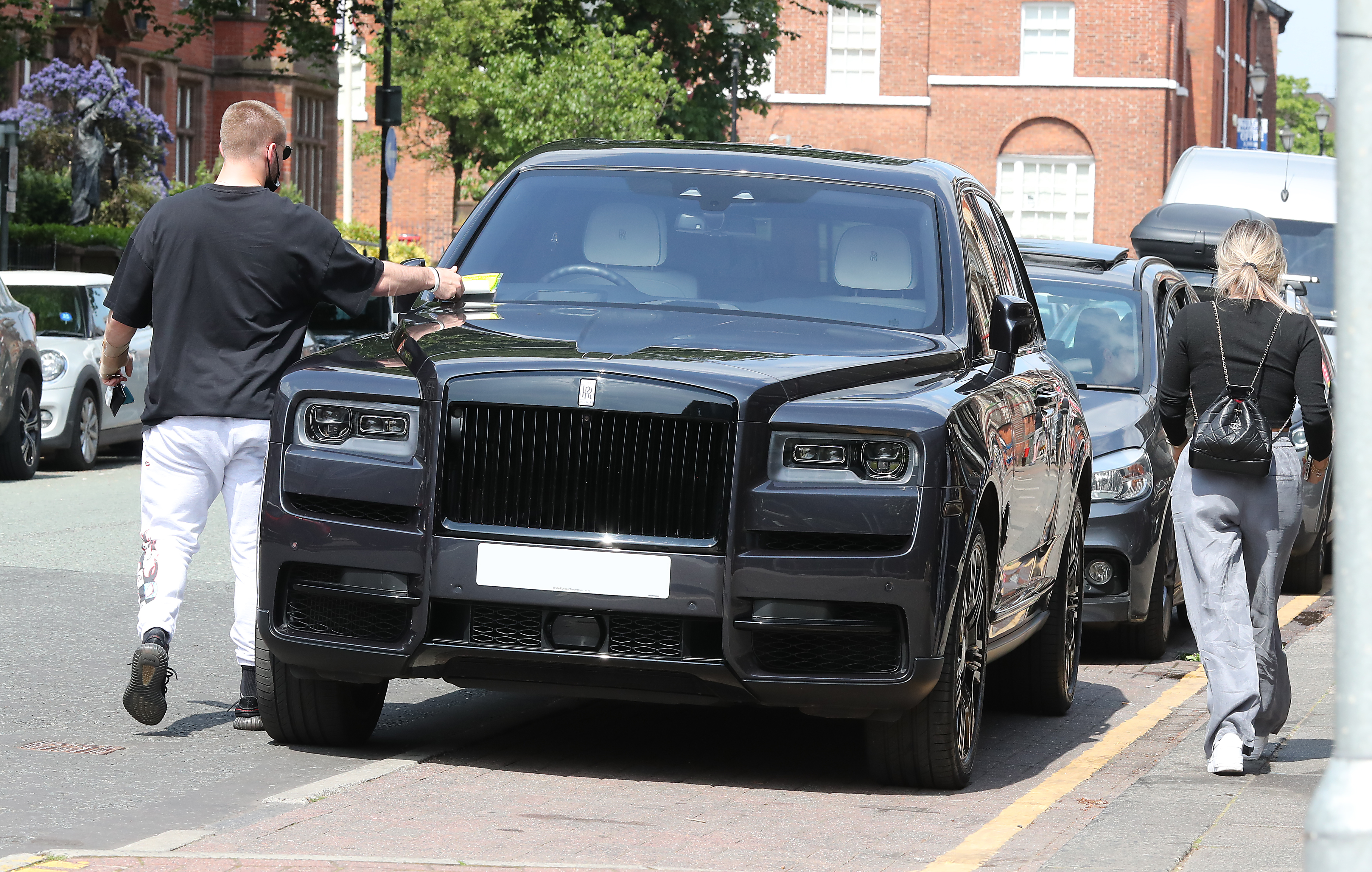 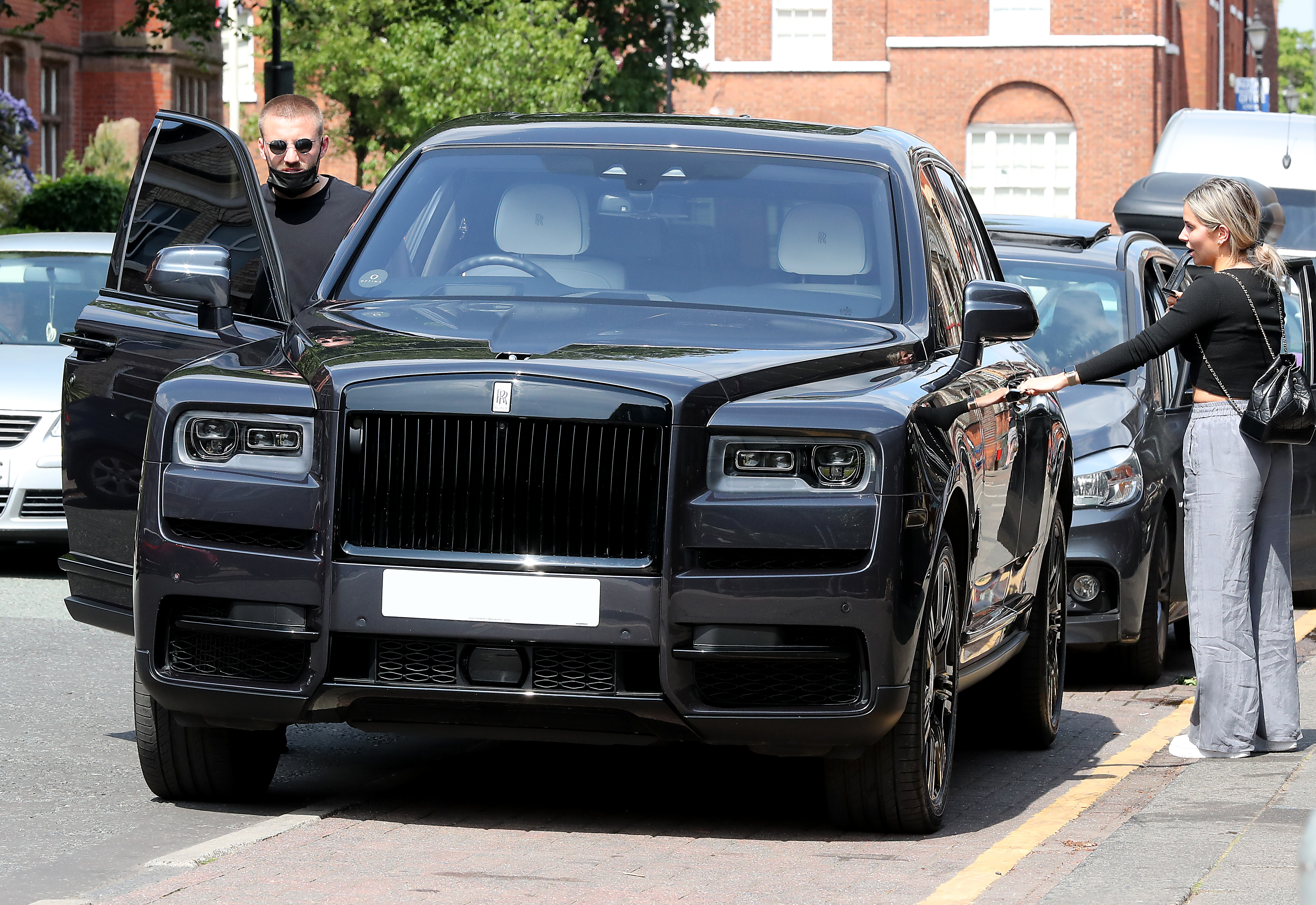 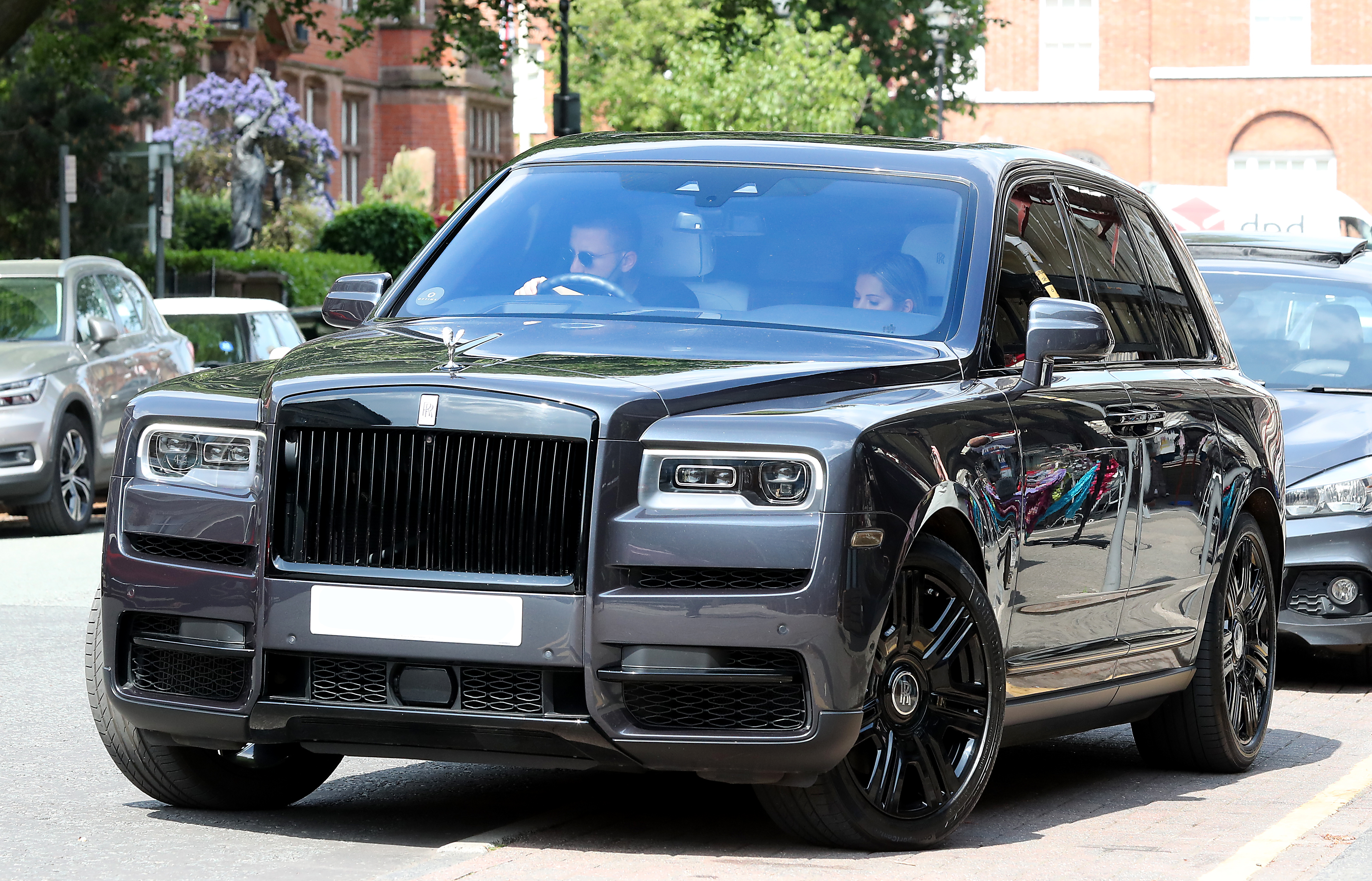 In total, Shaw appeared 47 times for United – his most amount of outings for the club in a single term since he joined from the Saints in 2014.

He chipped in with one goal and six assists and has been tipped to be included in the Premier League Team of the Season.

Shaw has been joined in England's Euro 2020 squad by his United team-mates Marcus Rashford, Dean Henderson and Harry Maguire.

Though Red Devils youngster Mason Greenwood misses the tournament after he pulled out of the squad due to an underlying injury.

A United statement confirmed: "Mason Greenwood has withdrawn from provisional England Euro 2021 squad in order to recover fully from an underlying injury that also kept him out of the Under-21 Euros in March.

"Mason’s club appearances were managed carefully to maintain his availability through the intensive 2020-21 Premier League and Europa League schedule.

"But a further spell of tournament football would not be beneficial. Mason will remain at Man Utd to recuperate and prepare for pre-season training."