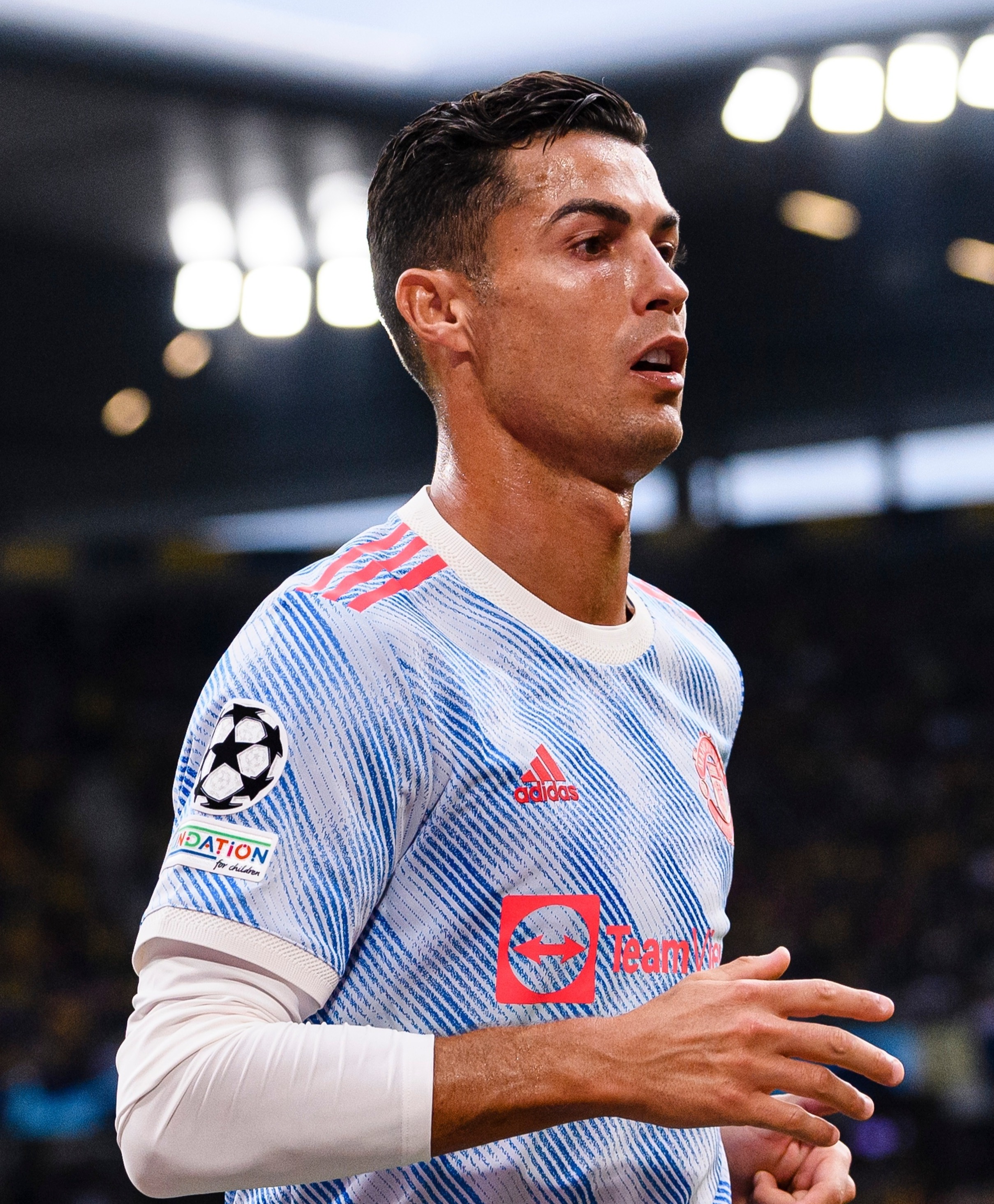 The decrease in their debt is the result of an increase from season ticket revenues and the increased strength of the pound.

They also reported an operating loss of £36.9m, a damning indictment of the impact the coronavirus pandemic has had on football clubs over the last 12 months.

This is seen most notably in the matchday revenue which was down to just £7.1m, compared with £89.8m in the year before.

But with crowds coming back and the return of club legend Cristiano Ronaldo, executive vice-chairman Ed Woodward is upbeat about the future.

He said: “It has been an exciting start to the season at Old Trafford, with capacity crowds in attendance for the first time in almost 18 months.

“We were delighted to welcome back Cristiano Ronaldo to the club, along with Raphael Varane, Jadon Sancho and Tom Heaton, to further reinforce the progress that our first team has been making under Ole.

“This was made possible by the strength of our operating model, with sustained investment in the team underpinned by robust commercial revenues.

“Everyone associated with Manchester United can be proud of the resilience we have shown through the challenges created by the pandemic and we look forward to the rest of the season and beyond with great optimism.”

The figures come after it was revealed last week that Man Utd's club value soared by £271million following Ronaldo's return.

The announcement of the star's signing sent the share price soaring by 9.8 per cent at one point before it fell back slightly.

Ole Gunnar Solskjaer's side currently sit top of the Premier League table with ten points from their opening four games.

They face West Ham at the London Stadium on Sunday.