Mohamed Salah next club odds: Real Madrid and Barcelona in the mix for Liverpool star despite latest Twitter response That's according to bookmakers Betfair after stunning claims that Salah is unhappy at Liverpool. 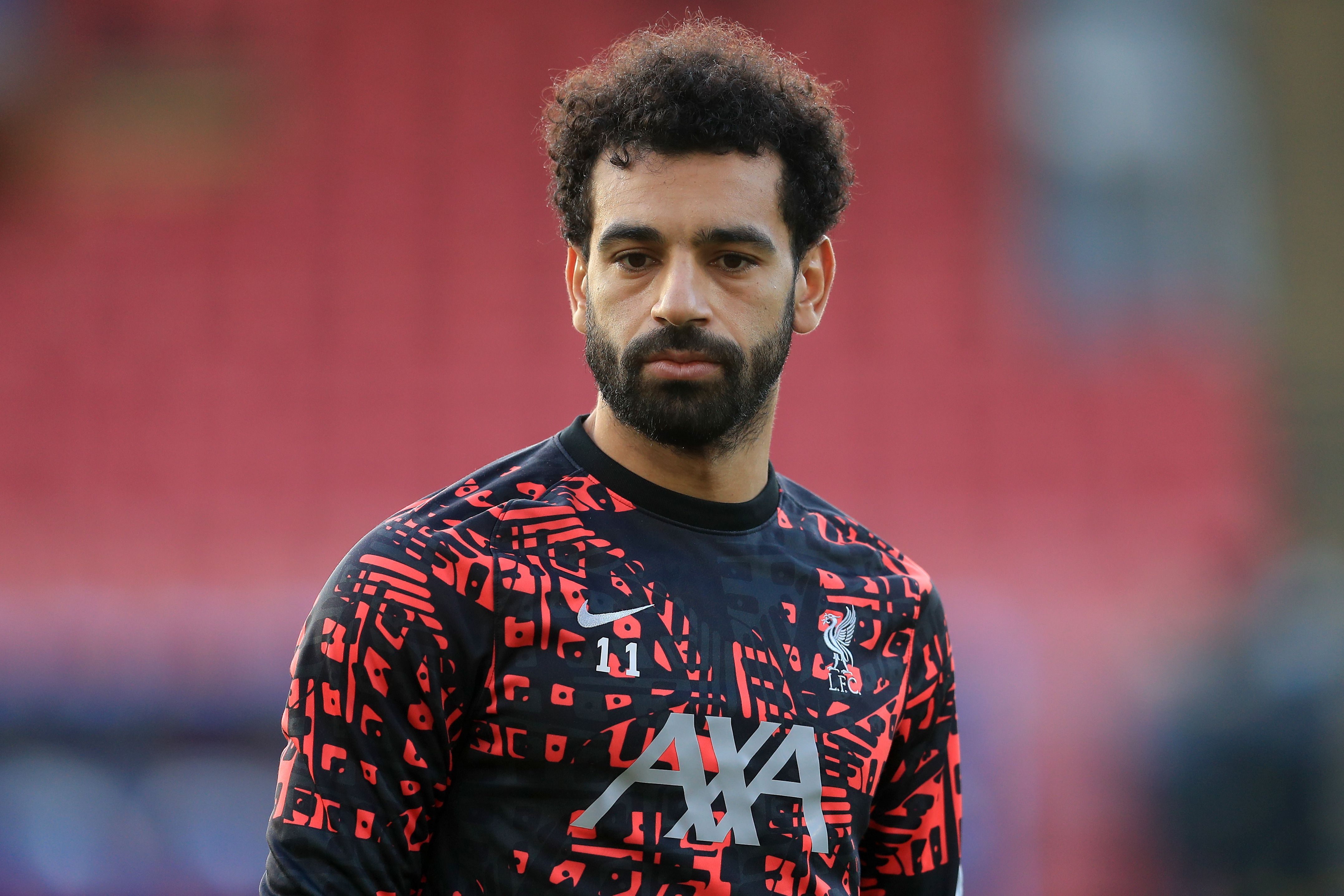 The Egyptian superstar has bagged an incredible 110 goals and provided 45 assists in 173 appearances for Jurgen Klopp's side.

But there has been speculation that he's seriously considering his future.

Zinedine Zidane's Spanish heavyweights are the market leaders to secure Salah's signature at 5/2.

Barcelona follow closely behind at 7/2 with French champions Paris Saint-Germain priced at 5s.

There's a big jump to Any MLS club at 10/1 with Bayern Munich the current outsiders offered at 12/1 with Betfair.

Salah's former international team-mate Mohamed Aboutrika got tongues wagging when claiming the attacker was "not happy" in Liverpool.

The 42-year-old said that he'd spoken with Salah over the phone and that there were various reasons why Salah was frustrated.

He did, however, reveal the 28-year-old was particularly annoyed that he wasn't made captain for the recent Champions League tie against FC Midtjylland.

Aboutrika told beIN Sports: "I called Salah about his situation at Liverpool and he is upset, but that would never affect his performance on the field.

"I know that Salah is not happy in Liverpool, he told me the reasons why he is not happy but they are secrets and I cannot talk about it in public.

"One of the reasons that made Salah angry was that he was not the captain against Midtjylland."

Salah publicly stated himself that he was "very disappointed" not to have been named captain for the European draw in Denmark.

He also refused to rule out a move to La Liga champions Real Madrid or Barcelona during that same interview.

However, the player looks to have hit back at claims he's unhappy by taking to social media to post a picture of himself smiling.