CALL The Midwife star Jenny Agutter has revealed that the nuns could be left homeless during the upcoming Christmas special.

The nuns of Nonnatus House received a notice of eviction at the end of the most recent series, as the building is at risk of demolition. 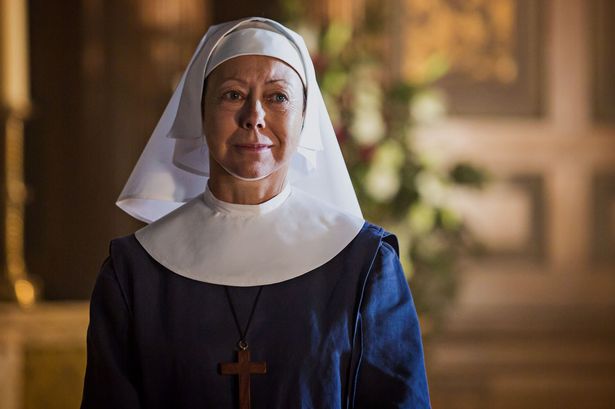 And speaking on This Morning on Friday, Jenny admitted that the threat is "particularly worrying" this year, as the nuns have been forced to move before.

"We are under threat of moving again and that threat just stays there and it’s particularly worrying, especially for Sister Julienne," said Jenny.

The Christmas special, set in December 1965, has become a staple of the BBC programming over the holiday season, and is often one of the most watched shows.

But during a difficult year, thanks to the coronavirus pandemic, Jenny shared that "there's certainly been pressure this year." 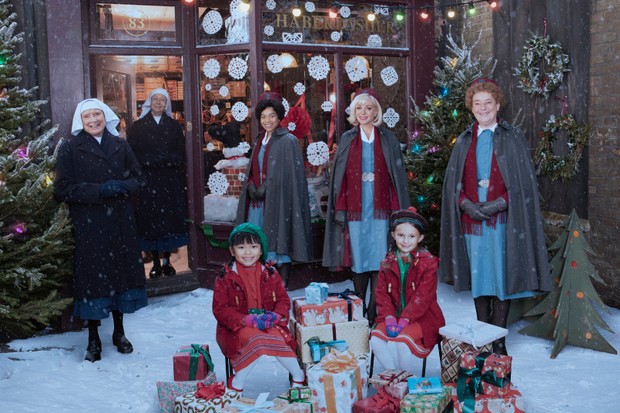 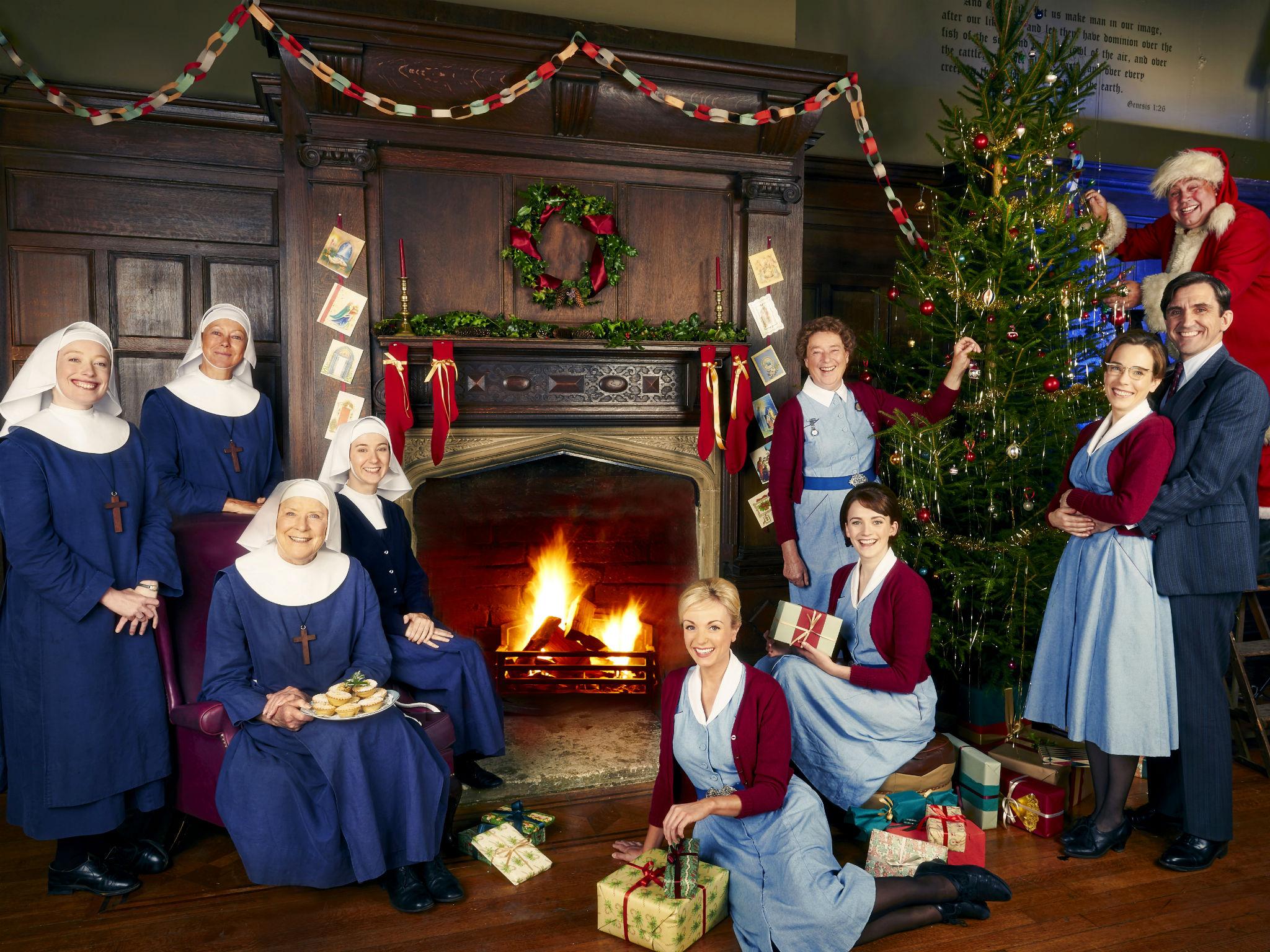 "It's always a delight to do because the stories of the Christmas special are always a little bit different and magical," she added.

This year will see the circus comes to Poplar, east London, "putting a magical spell on its residents" as the nuns are dealt the devastating blow.

Elsewhere, Sister Monica Joan is rushed to hospital, and Trixie is incensed to receive a subscription to a Marriage Bureau as a Christmas gift. 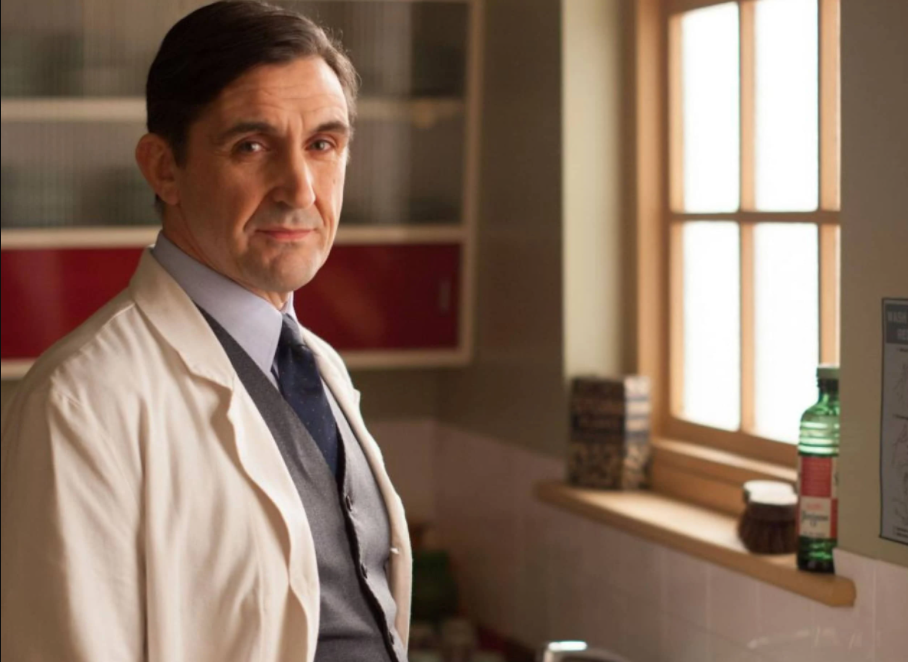 Stephen McGann, who plays Dr Patrick Turner, was also on the ITV morning show and spoke of the "privilege" he feels to be part of the show.

“You never dream or imagine that you're going to have that privilege and that duty, too, to be something that people turn to on Christmas Day," he said.

"We take that very seriously. It's an interesting episode, it's slightly different from the other episodes, but we try and give a bit of hope, a little bit of sparkle, and still keep the drama of Call the Midwife in there too."