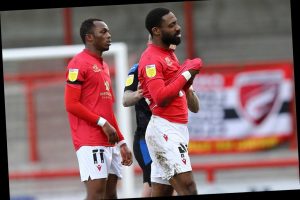 Songo’o was dismissed by referee Paul Howard just before half-time after seemingly branding a Tranmere player a “f*****” following a clash during the 1-0 home defeat to Morecambe on January 30. 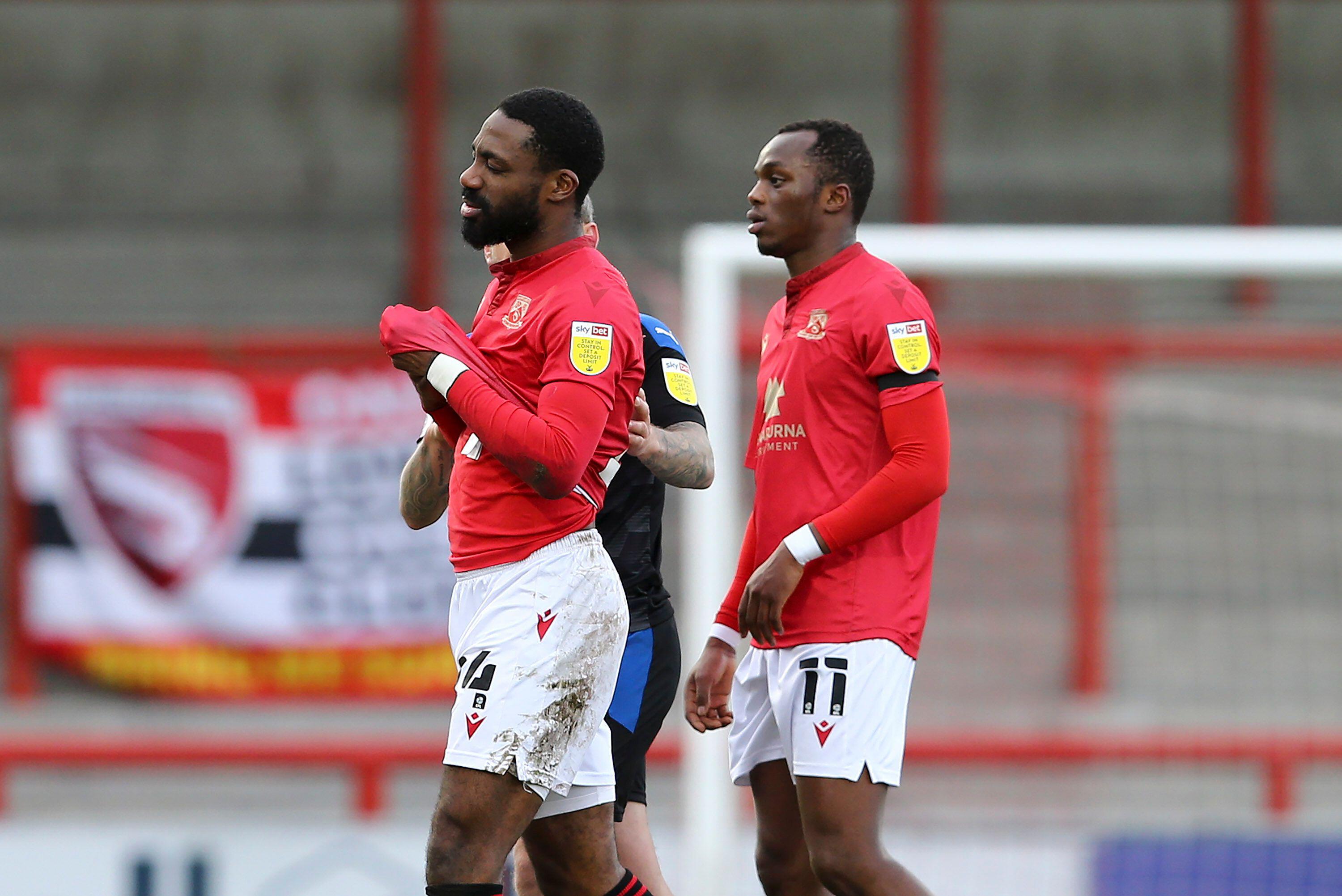 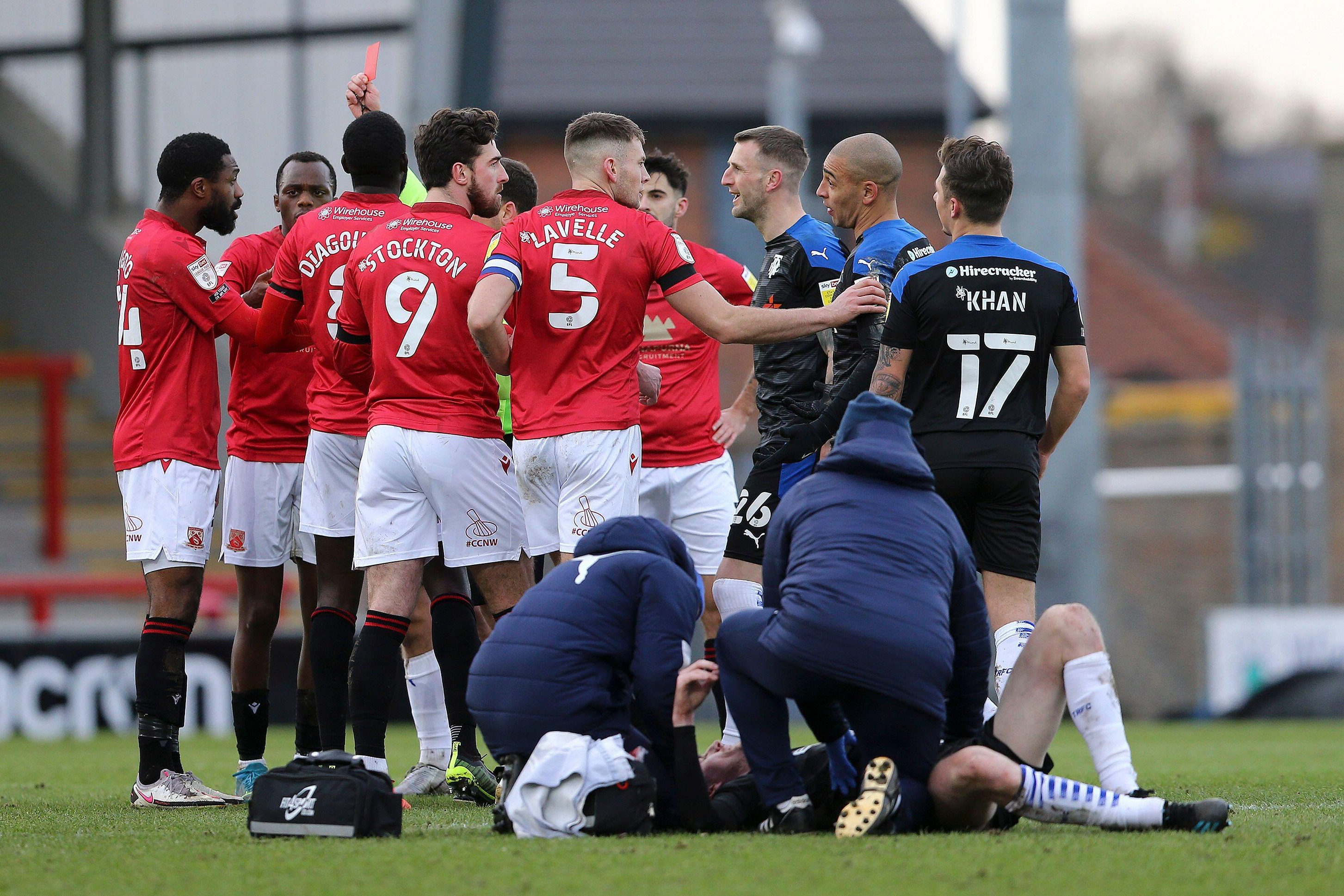 Pitchside microphones captured the slur and the furious reaction of the Tranmere players towards the 29-year-old, whose dad Jacques Songo'o was one of Africa's greatest ever goalkeepers.

“It is alleged that the midfielder used abusive and/or insulting language towards an opponent during the 45th minute of the fixture, which is contrary to FA Rule E3.1, and that this constitutes an 'aggravated breach', as defined in FA Rule E3.2, because the language included a reference to sexual orientation.

“Yann Songo’o has until Wednesday 24 February 2021 to provide a response.”

Under tougher new anti-discrimination rules brought in for this season, Songo’o would be banned for between six and 12 matches if the charge is upheld by a disciplinary commission.

He first came to English football when joining Blackburn from Sporting Kansas City in 2013, then was with Plymouth from 2016-19.

Before that, he played in Spain for Real Zaragoza B, Sabadell and Pobla de Mafumet.

He won three Cameroon Under-23 caps, while dad Jacques played 98 times for the senior national team, for whom he is now the goalkeeping coach.