Cooper and Murphy flew to Athens after Forest's 3-0 win over Preston North End at the City Ground for a three-day stay in Athens as a reward for the team's run of form. 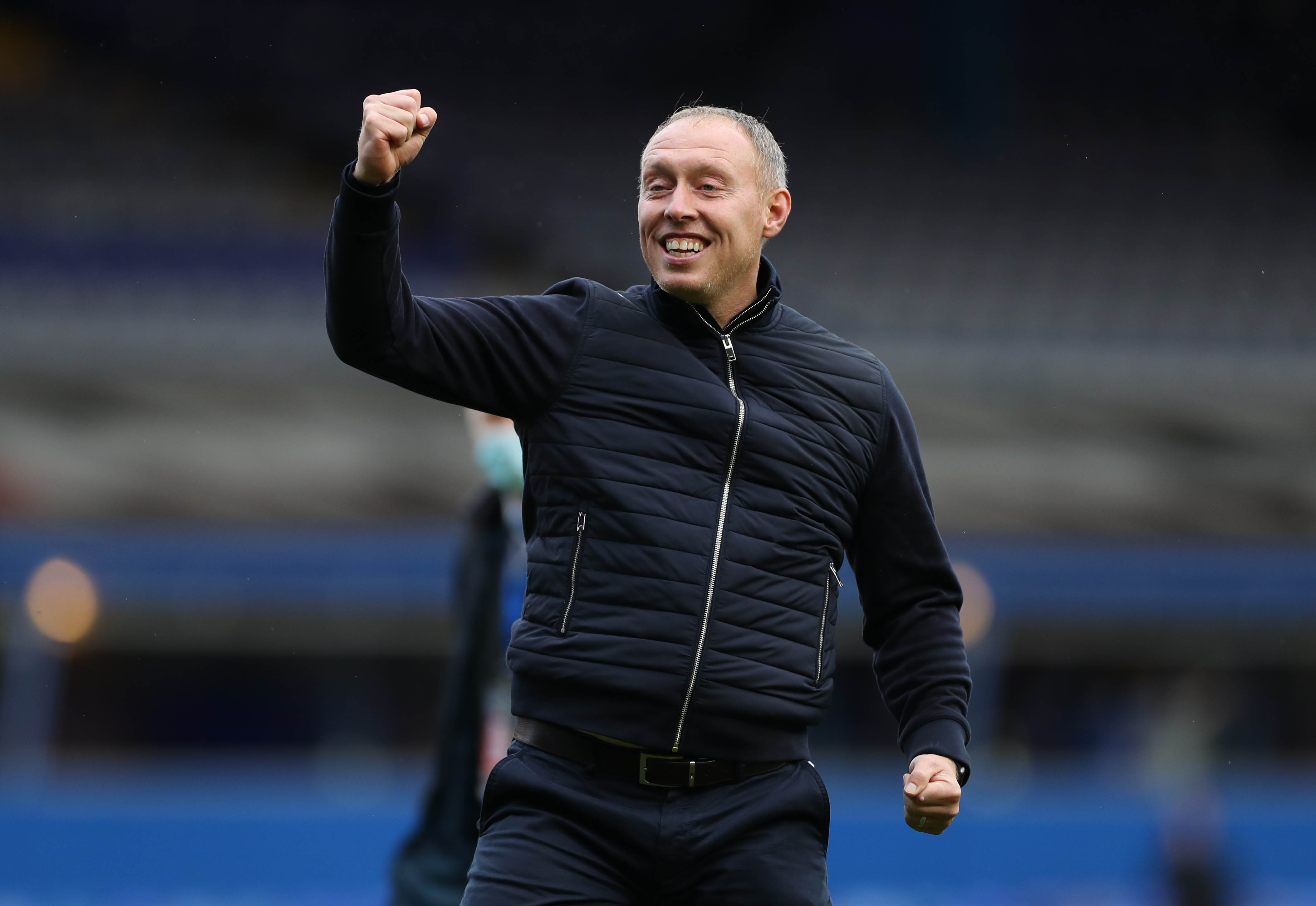 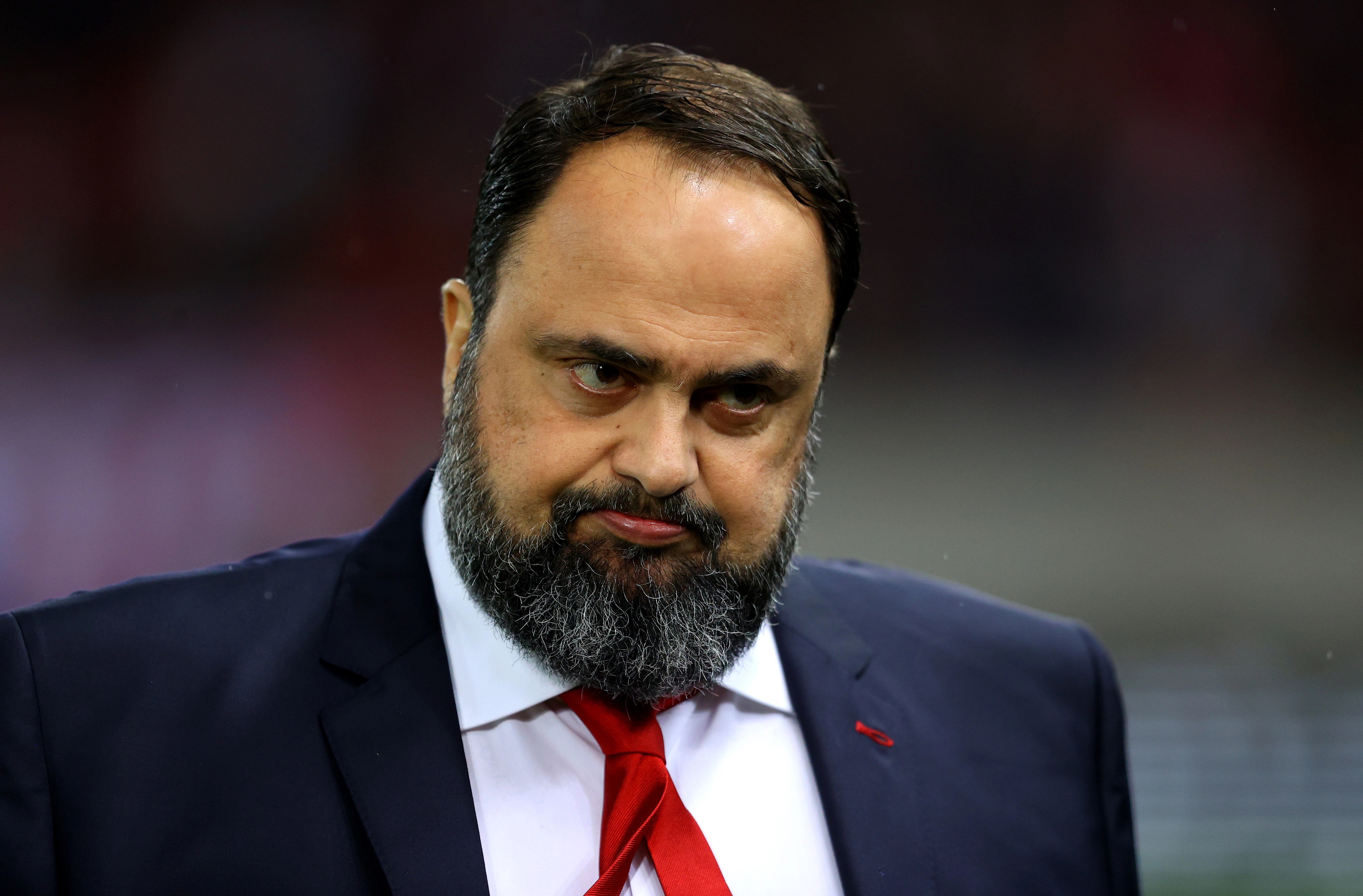 Ever since the former Swansea boss replaced Chris Hughton in the dugout last September the Championship outfit has won five of its last nine league matches, of which they have only lost once to Fulham.

SunSport understand the Nottingham duo arrived on Sunday afternoon and then linked up with Marinakis as they watched his other club Olympiacos beat Ionikos 1-0 at the Georgios Karaiskakis Stadium.

They then had a late dinner together with the club's director of football Koulis Dourekas.

Today they are scheduled to visit Olympiacos' state-of-the-art training ground in Renti.

It seems like Cooper and Murphy will be returning to the UK on Wednesday to prepare for the clash at Reading on November 20 after the international break.

This isn't Cooper's first time in Athens as he also flew over to meet Marinakis before taking over the hot seat at the City Ground.

Forest are currently 13th in the Championship table with four points separating them from the play-off zone.

The Reds underwent a poor start to the season under Hughton as they endured seven losses in nine matches across all competitions.

But Cooper has managed to turn things around with a series of convincing performances in the league.

Marinakis took over the club in 2017 with the goal of returning it to the Premier League for the first time since 1999 and came closest two seasons ago with a seventh-place finish.