Bennifer 2.0 was spotted making out on a tarmac in Los Angeles before she boarded a private jet on Saturday afternoon, looking head over heels in love as they gazed into each other’s eyes.

The “On the Floor” singer seemed absolutely smitten as she stared at the “Argo” star, who embraced her for a passionate kiss. 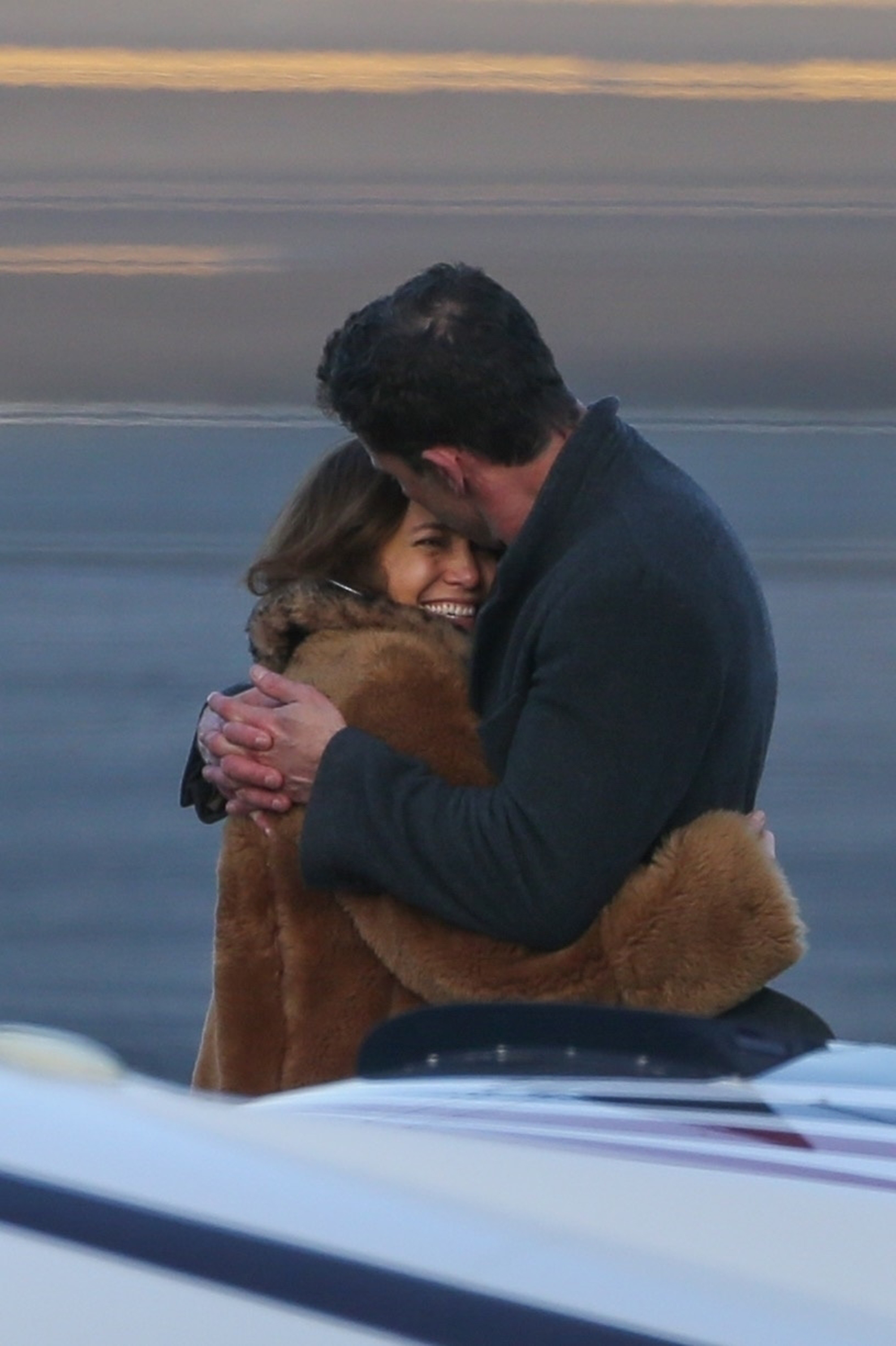 The on-again couple were last seen on Halloween trick-or-treating with each of their sets of kids — and Affleck’s ex-wife, Jennifer Garner — in Malibu.

“Everyone gets along, and the focus is always on the kids. Jennifer, Ben and Jen Garner all wanted the kids to have an amazing Halloween,” a source told People of their blended family outing. “The kids are friends and wanted to go trick-or-treating together. It made sense that they all went together.” 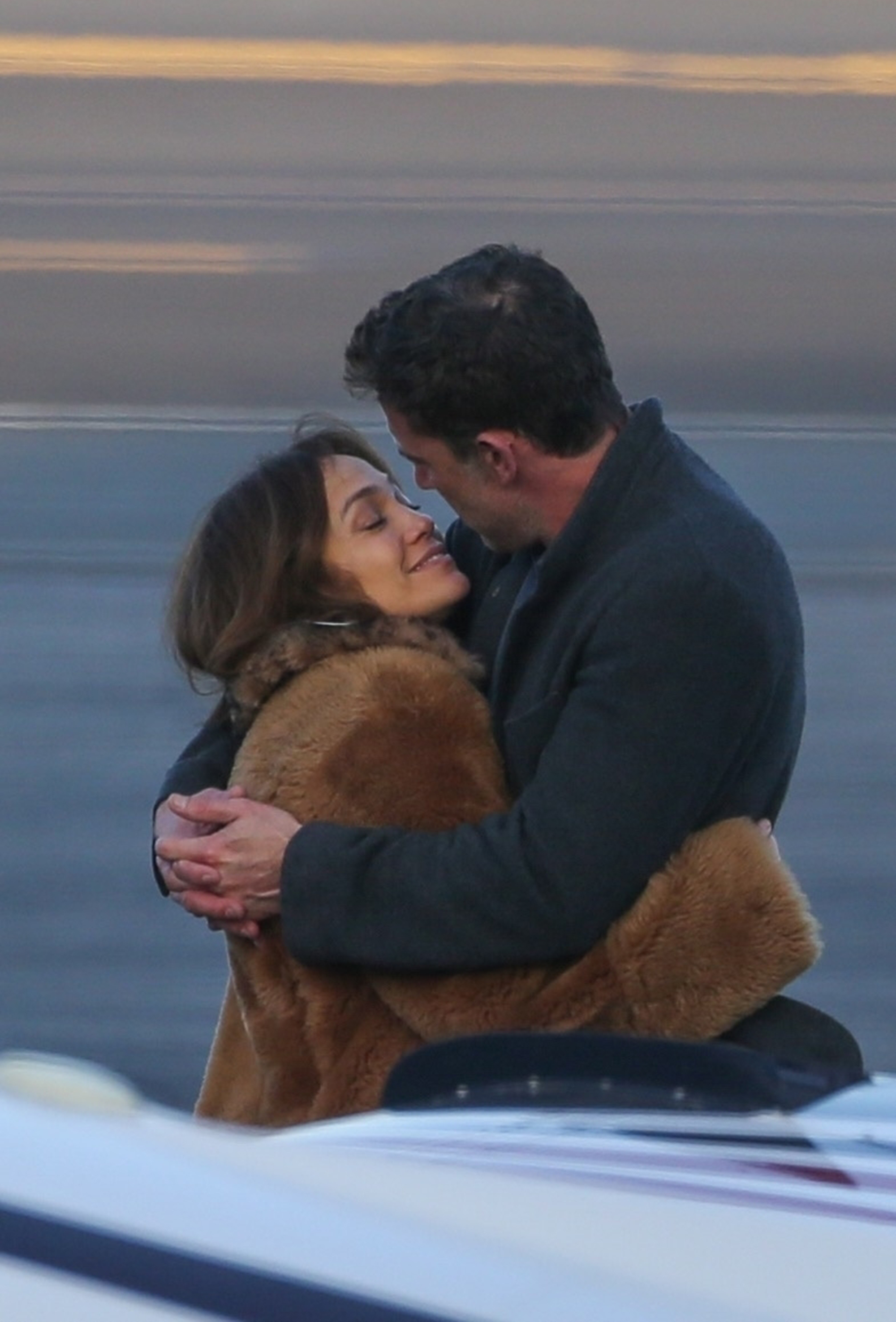 The source added that the actor had to work the following day, so “they wanted to enjoy a family weekend.”

Lopez, 52, and Affleck, 49, are no strangers to PDA, as they’ve brought their romance — and their kisses — on a world tour. The dynamic duo gave fans a glamorous look into their love when they vacationed on a yacht in St. Tropez and Italy over the summer. 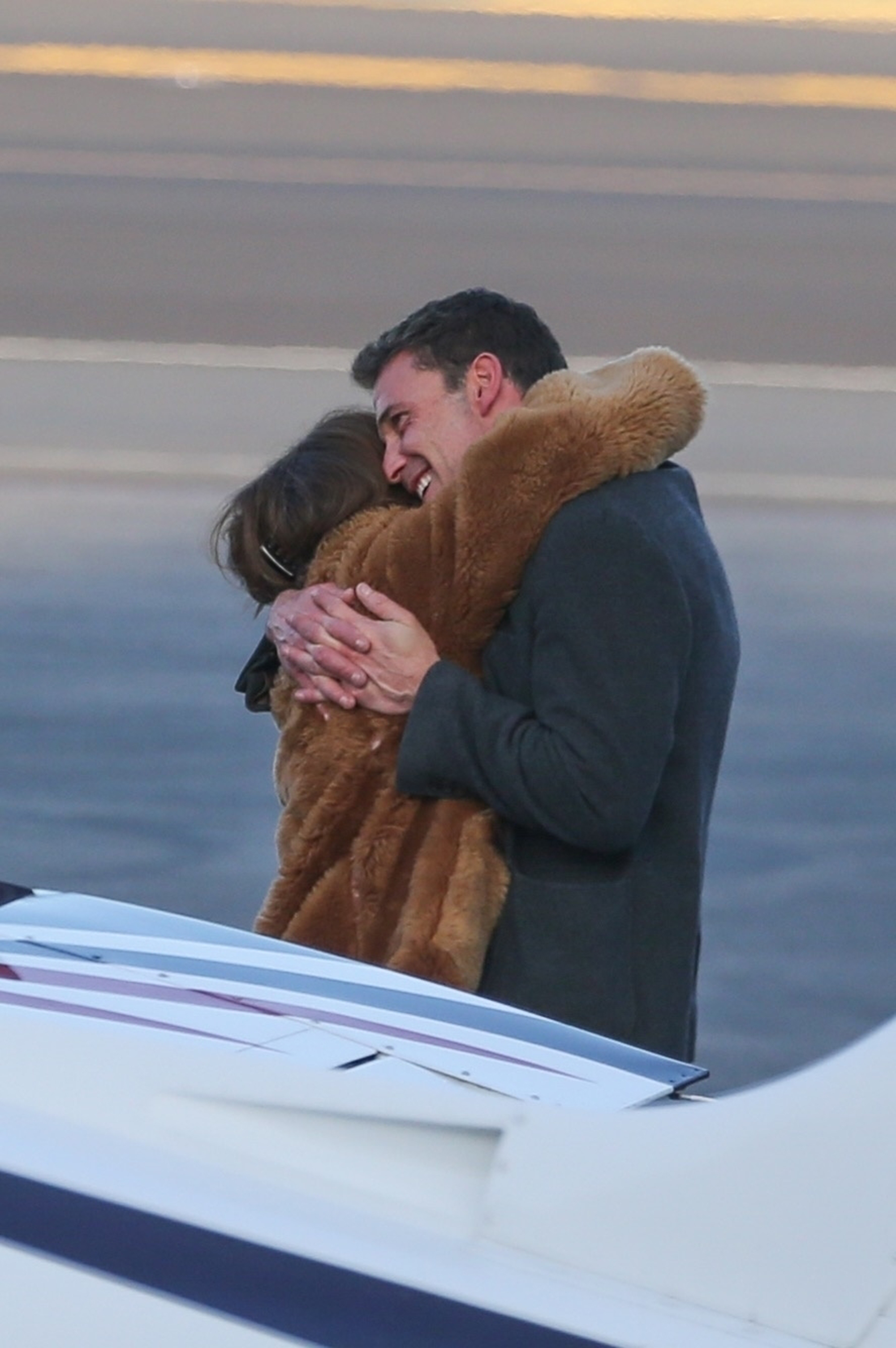 The “Hustlers” star and the “Way Back” actor were engaged in the early 2000s and reignited their romance in April, just a month after she ended her two-year engagement to Alex Rodriguez over his scandal with “Southern Charm” star Madison LeCroy.

Lopez appears to have done away with A-Rod, 46, entirely, at least visually, as she wiped him from her Instagram account not long after the breakup. (They still have businesses together.)