The Prem rivals were among more than a dozen top European coaches who met at Uefa’s Nyon headquarters for a four-hour pow-wow. 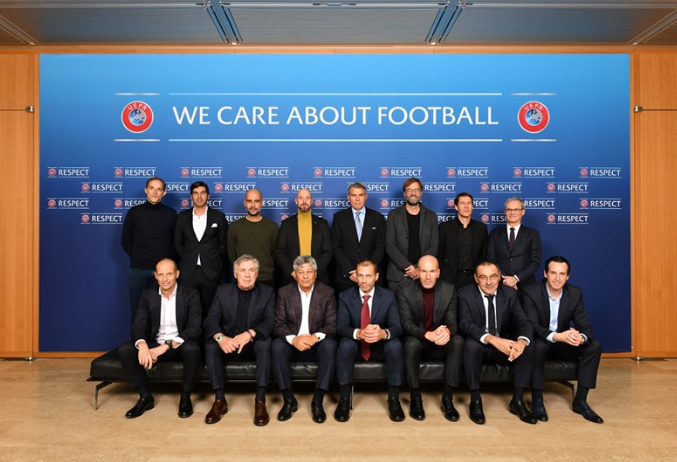 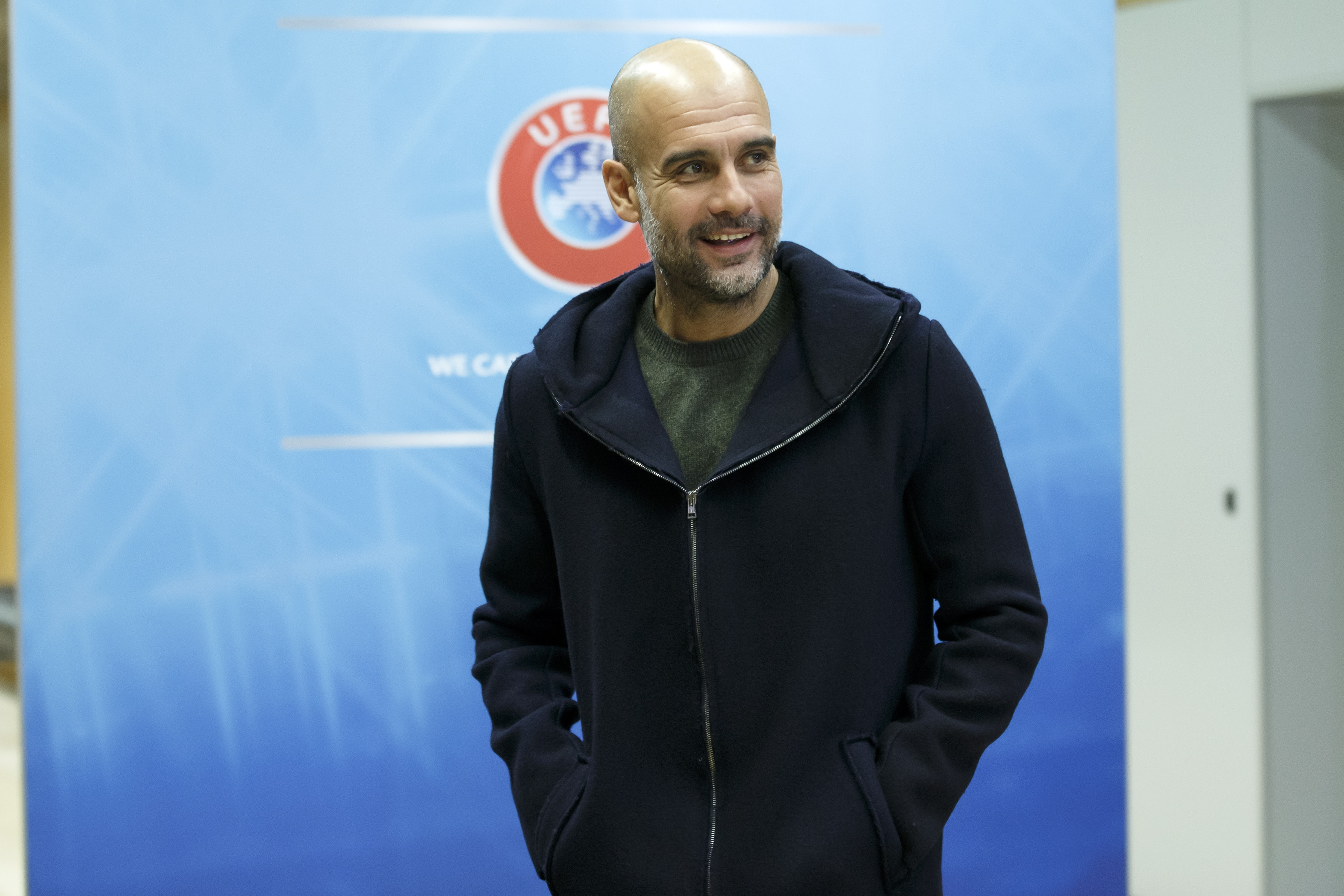 Klopp, still all smiles after Liverpool's controversial VAR-aided win over Manchester City, was the first to emerge and conceded there are still huge issues with the technology.

Klopp said: “VAR can be improved, it can.

“It will never be 100 per cent accurate, everybody knows that.

“But there are a couple of things that are not right.”

Klopp added that he and Guardiola had spoken and were in agreement about the need for things to be better.

The pair were on opposite sides of the room during the meeting, with Guardiola sat between Arsenal's Unai Emery and former Chelsea boss Maurizio Sarri and Klopp with Ajax boss Eric Ten Haag and PSG chief Thomas Tuchel. 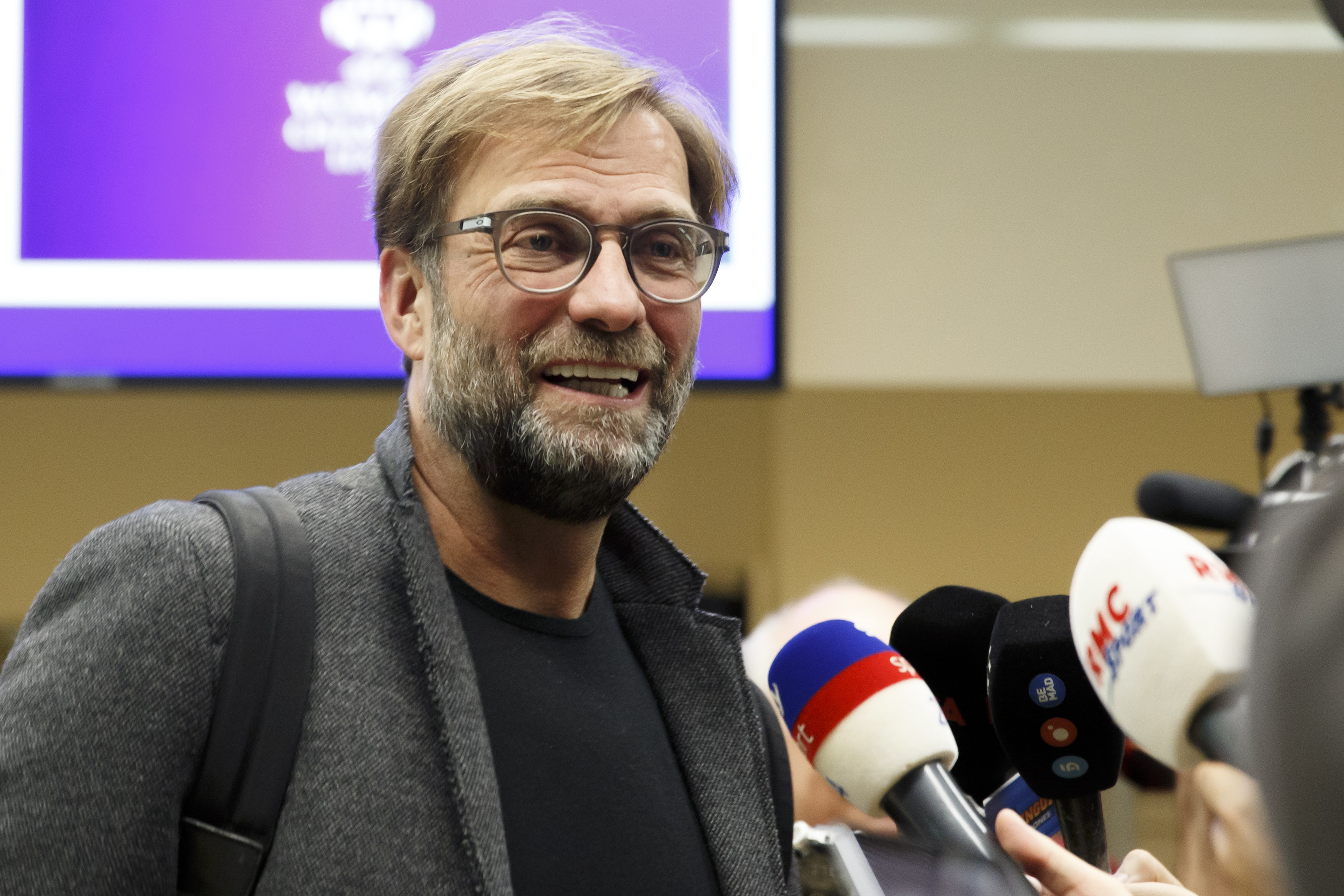 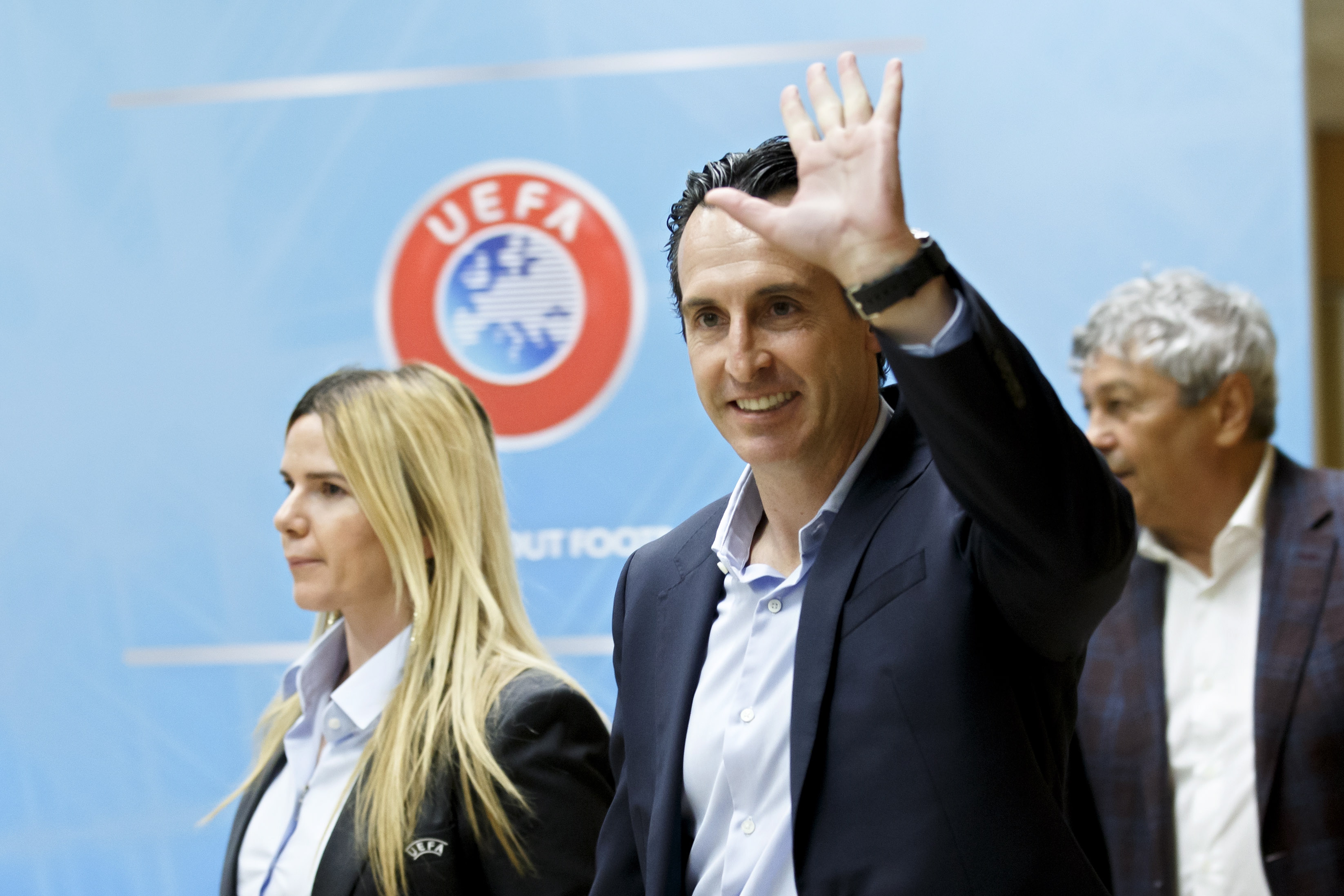 But there were no signs of any friction despite events at Anfield.

Klopp travelled to Switzerland to voice his concerns over the increasingly-crowded fixture programme, insisting: “The discussions on that are really important and we have to start them.”

VAR, though, remains the crunch issue. Klopp added: “With VAR, handball, offside, it is clear there is a process where we have to keep on improving.

“There were good ideas from Uefa how we can sort things from the referees, so everybody is in on it.

“There is still space for mistakes. These things are done by human beings and none of us is perfect.

“But it is about improving it. Nobody is asking for perfection, you just want to have the right decisions.”

Guardiola, by contrast, said little, although, asked if he felt the system could be made right, only replied: “I don’t know….”

Uefa deputy general secretary Giorgio Marchetti conceded that interpretations of handball remains the game’s biggest bone of contention, despite the introduction of VAR.

Michael Oliver’s decision to wave play on when the ball twice struck the arm of Liverpool’s Trent Alexander Arnold sent Guardiola into near-implosion and Marchetti accepted: Handball is not an easy one.

“According to the Laws it must be intentional and everybody was trying to find the best ways to tell the referee when they must give a foul. We have to admit it is not easy to decide.” 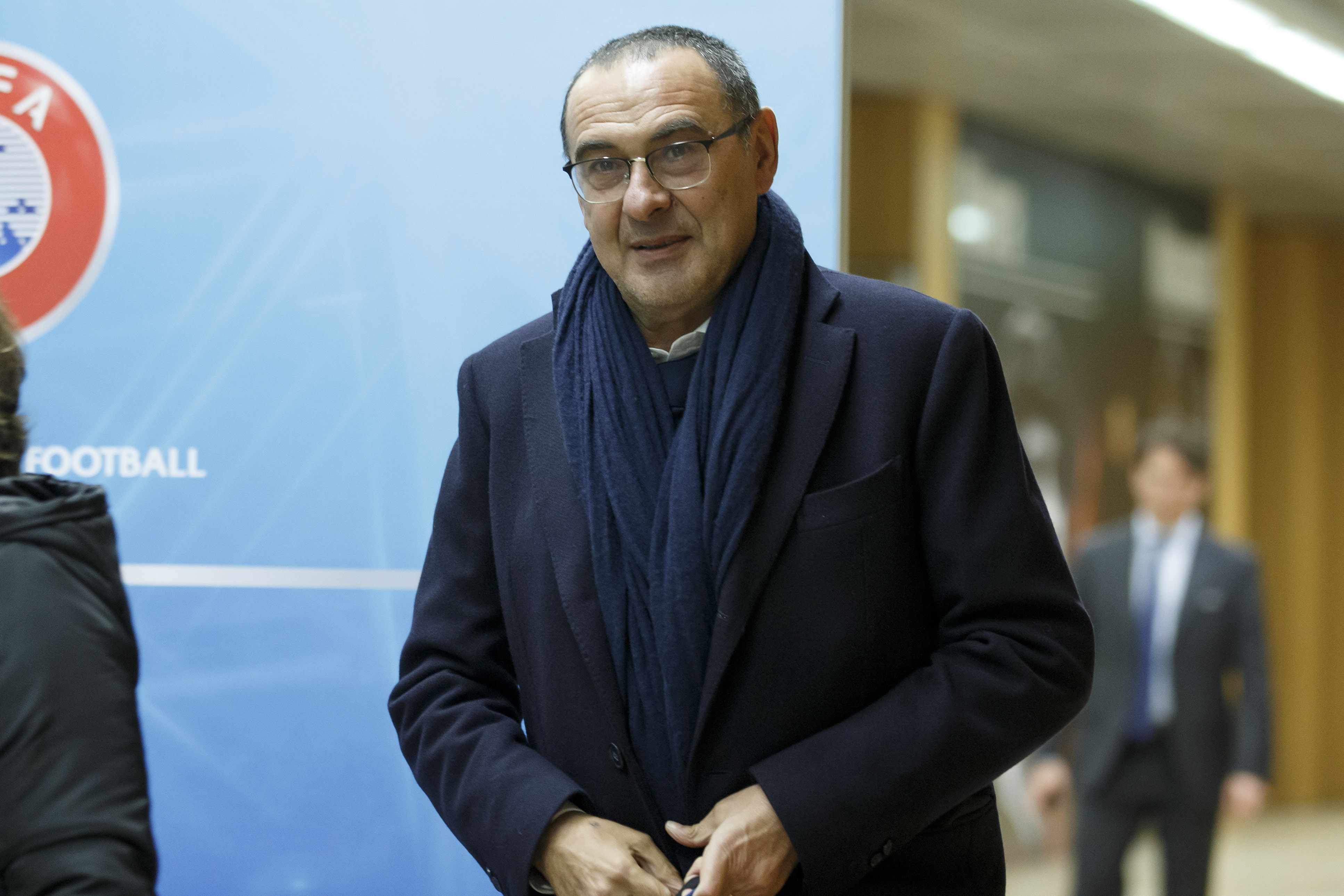 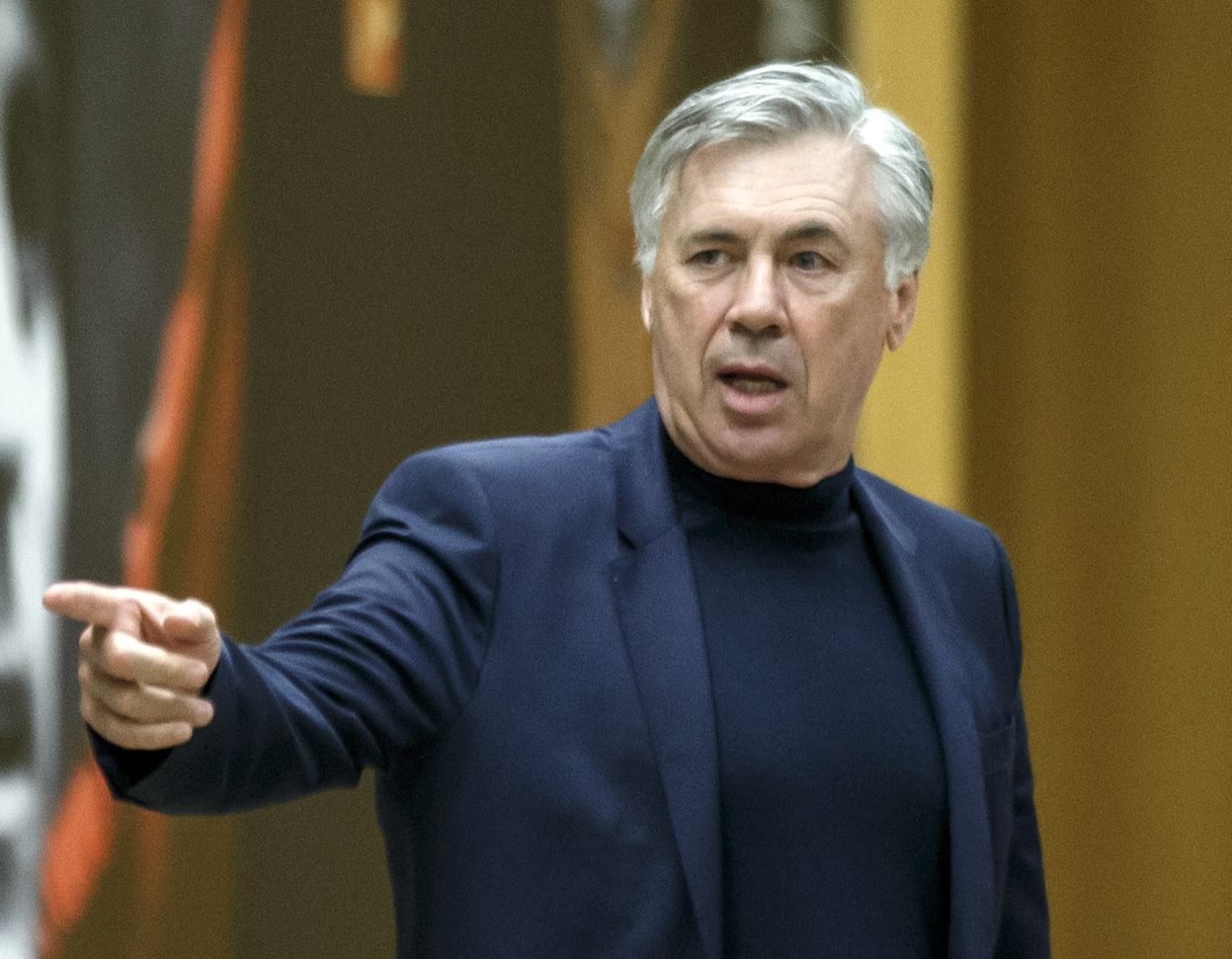