De Gea,  28, has been blasted after three high-profile errors against Barcelona, Man City and Chelsea in recent weeks. 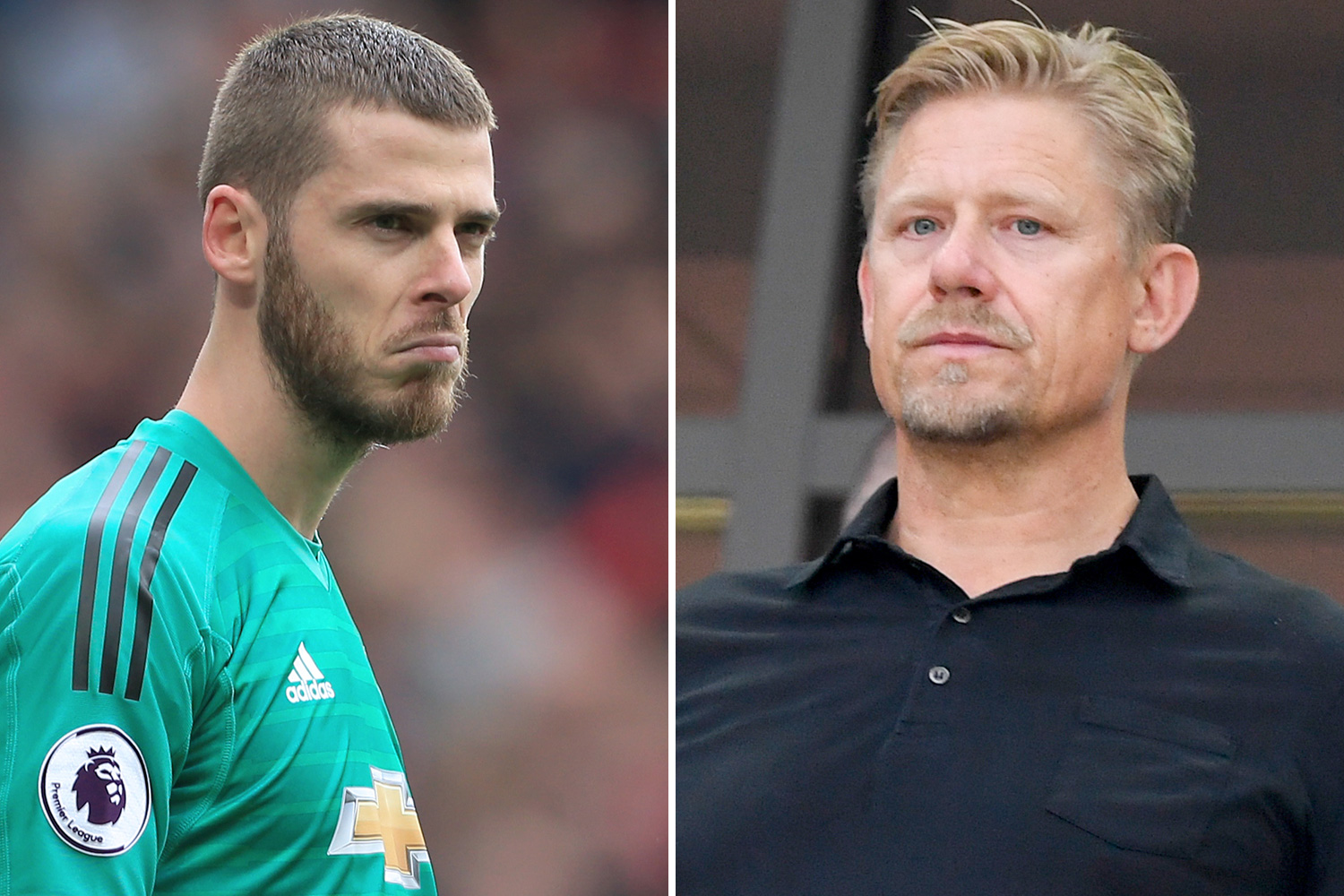 But United hero Schmeichel, 55, has leapt to the defence of the Spaniard and says he deserves better after years of brilliant form in goal.

He told the Mirror: "Let me say exactly what I feel about that.

"I think everyone who is jumping on that bandwagon, saying 'drop De Gea' and all of that, are so far out of order.

"The guy has been playing in the same team that hasn't been performing well for a long time and he's been absolutely outstanding.

"And as soon as he makes, you know, the smallest mistake, then everyone jumps on him, and I think it's unfair.

"For me, I just want to say this and end it.

"As far as I'm concerned, I think you should have a little bit of consideration towards him, because I think it's out of order.

"That's as much as I'm going to say about that."

He was also a key part of the Champions League win in 1999 that completed a famous Treble.

The keeper will play in a special reunion match on May 26 to celebrate that win, with iconic manager Sir Alex Ferguson set to return to the dugout.