THE Premier League will reportedly scrap the traditional fixtures between Boxing Day and New Year after the World Cup.

The December 28 games have been axed this year in an effort to help ease players back from the World Cup following the tournament in Qatar.

The normal fixture list for that date has been moved due to the concerns over the physical conditioning of players that will have returned to domestic duties on Boxing Day – just eight days after the final in Doha.

Telegraph Sport says that the Prem “will announce in its club fixture lists on Thursday that its festive calendar will now only include Boxing Day, New Year's Eve and Jan 2” this term.

And the EFL are also following suit as its Christmas calendar is also allegedly going to include three matchdays – Dec 26, Dec 29 and Jan 1 – when that is released next week.

The FA Cup third round fixtures will be held across the January 7 weekend. 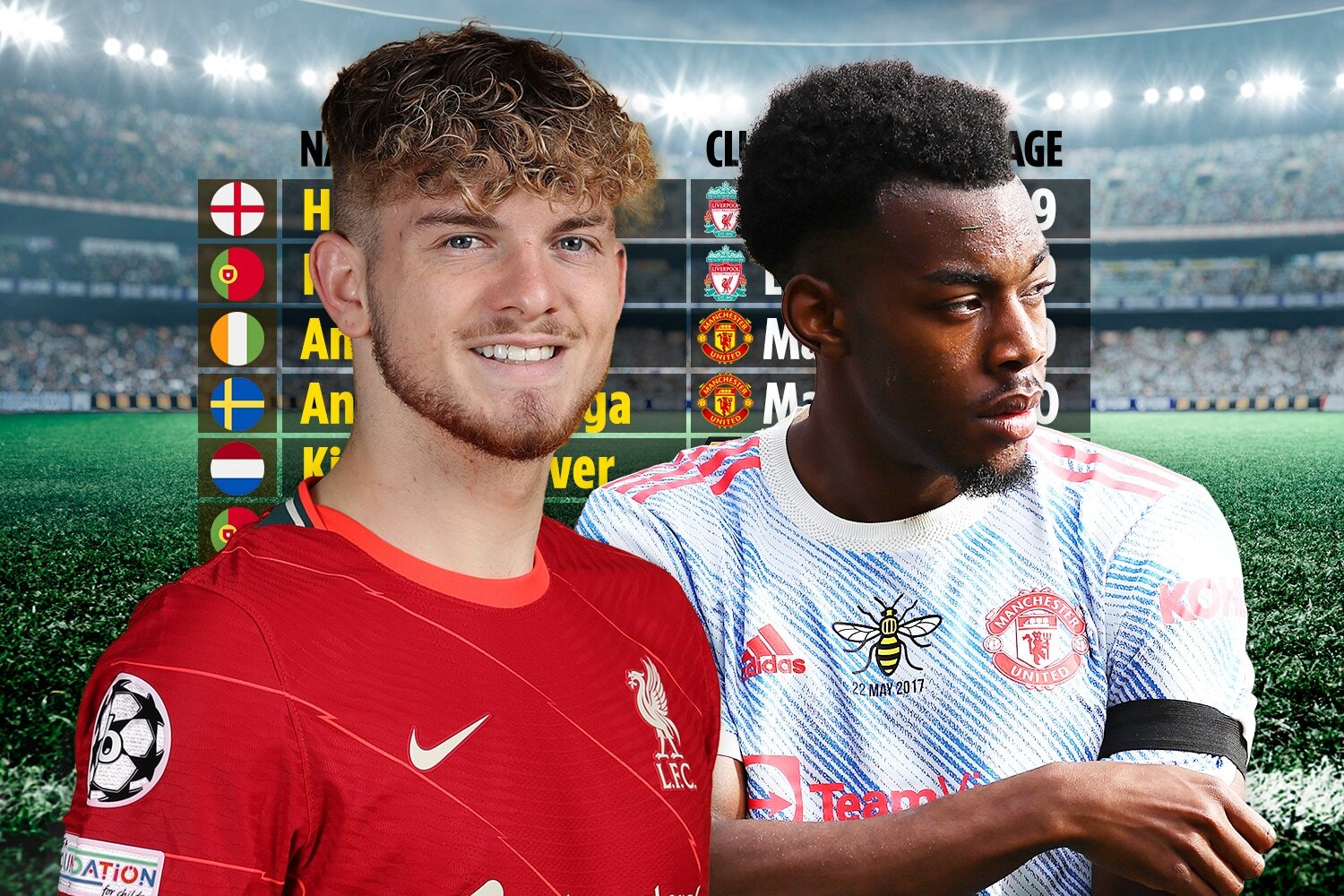 Both Manchester City’s title-winning boss Pep Guardiola and LIverpool’s Jurgen Klopp both complained over a lack of recovery time for players this term.

And they were joined by players’ unions and England manager Gareth Southgate, both who warned how this season could be the most difficult and arduous yet for clubs due to the winter World Cup.

A recent research conducted by Fifpro also demanded reform over “excessive workloads” after it found that Liverpool's Mo Salah and Sadio Mane racked up almost 112,000 air miles between them last term.

A number of England and other Premier League internationals have only just finished duty for their countries and began their summer break. 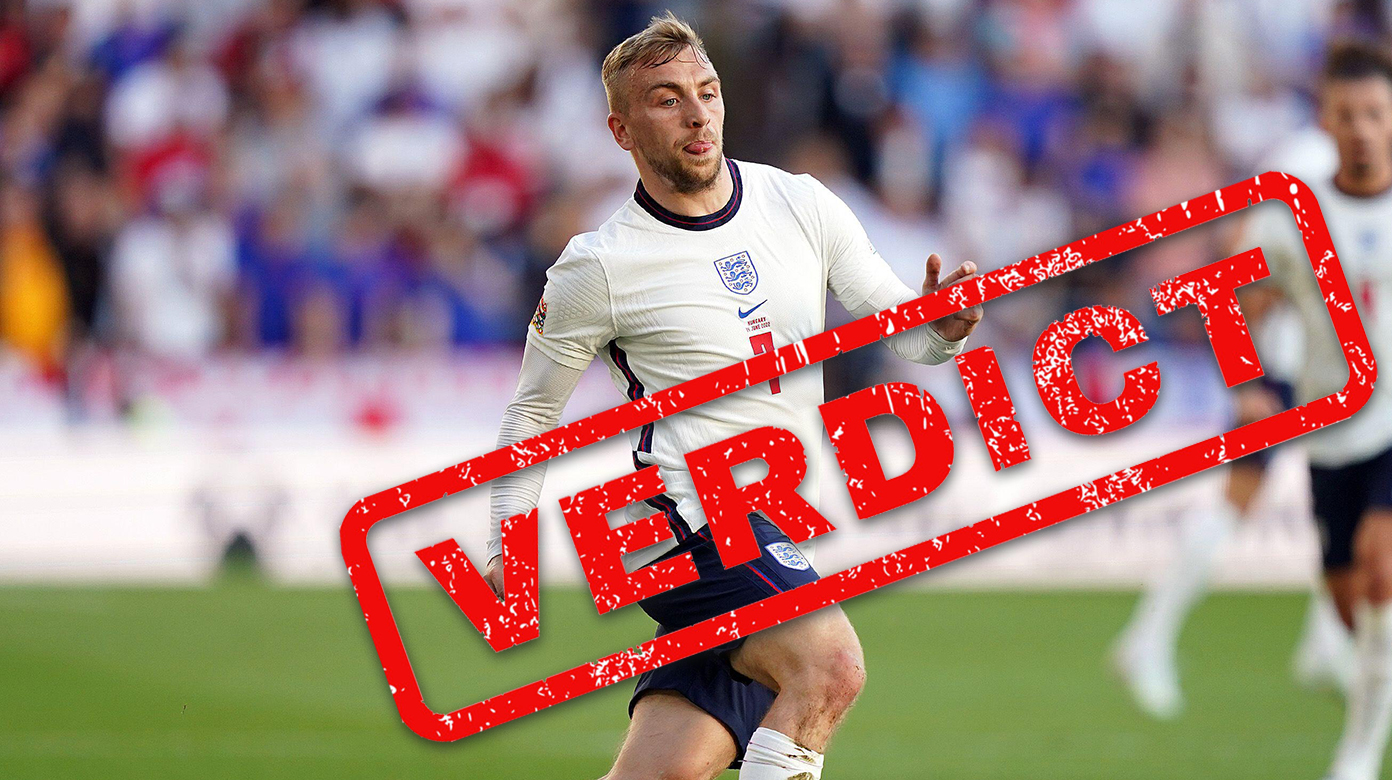 BETTING SPECIAL – GET £40 IN FREE BETS FOR ASCOT

But some have less than three weeks’ break before they need to be back for club duty.

The top-flight season kicks-off on August 6 and runs until November 13 when the competition breaks up for the World Cup.

The last match of the season takes place on May 28.

Southgate, whose side were thrashed 4-0 by Hungary last night, has also revealed that the FA had put in a request to the Premier League to avoid planning any clashes between the so-called big six clubs on that final weekend before Qatar.

He said: “I think it’s manageable but the demands on the players are huge, and I think we are all conscious that we can’t keep adding to the calendar.”