The Gunners, who won 3-1, had led 2-0 thanks to first half goals from Nuno Tavares and Bukayo Saka. 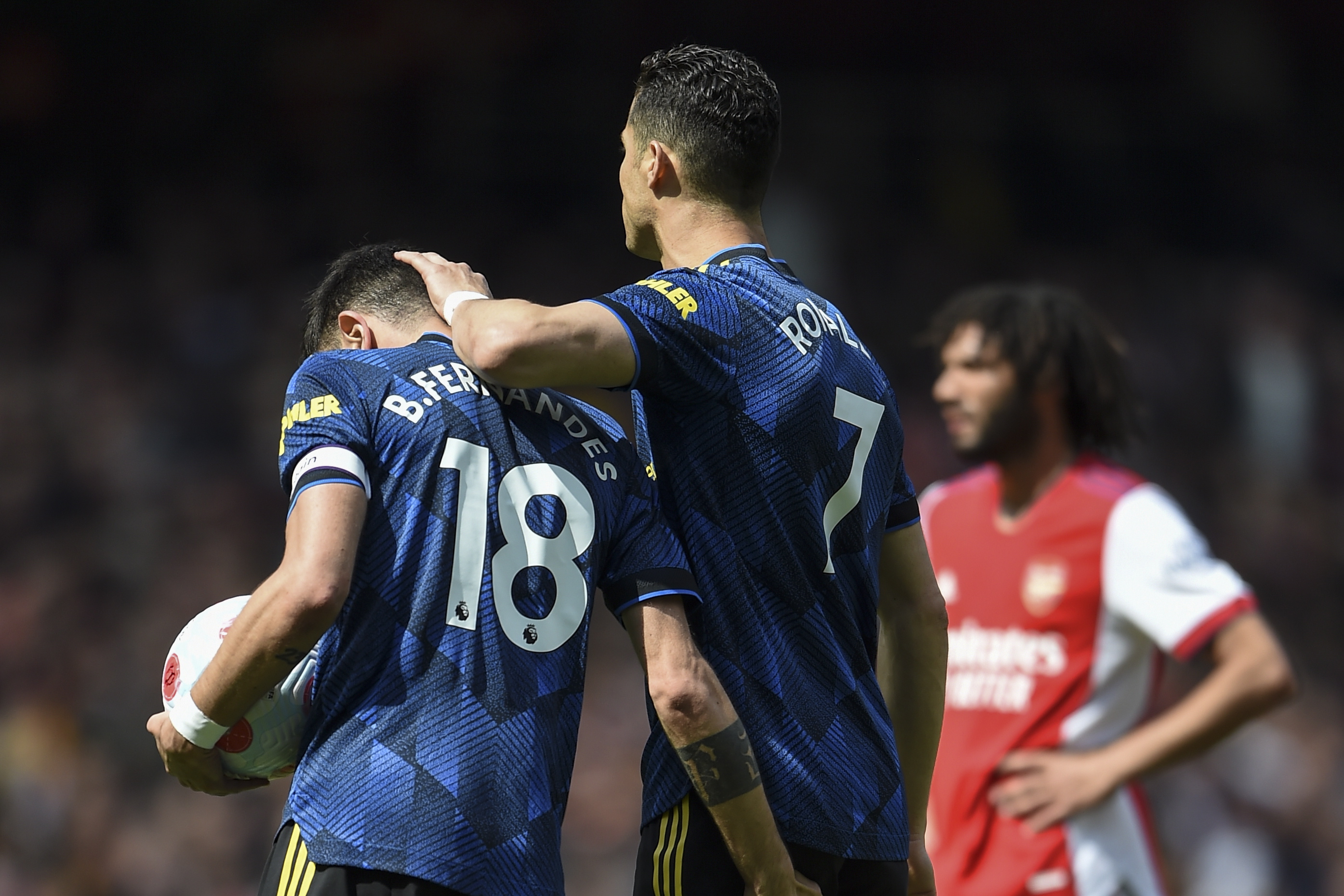 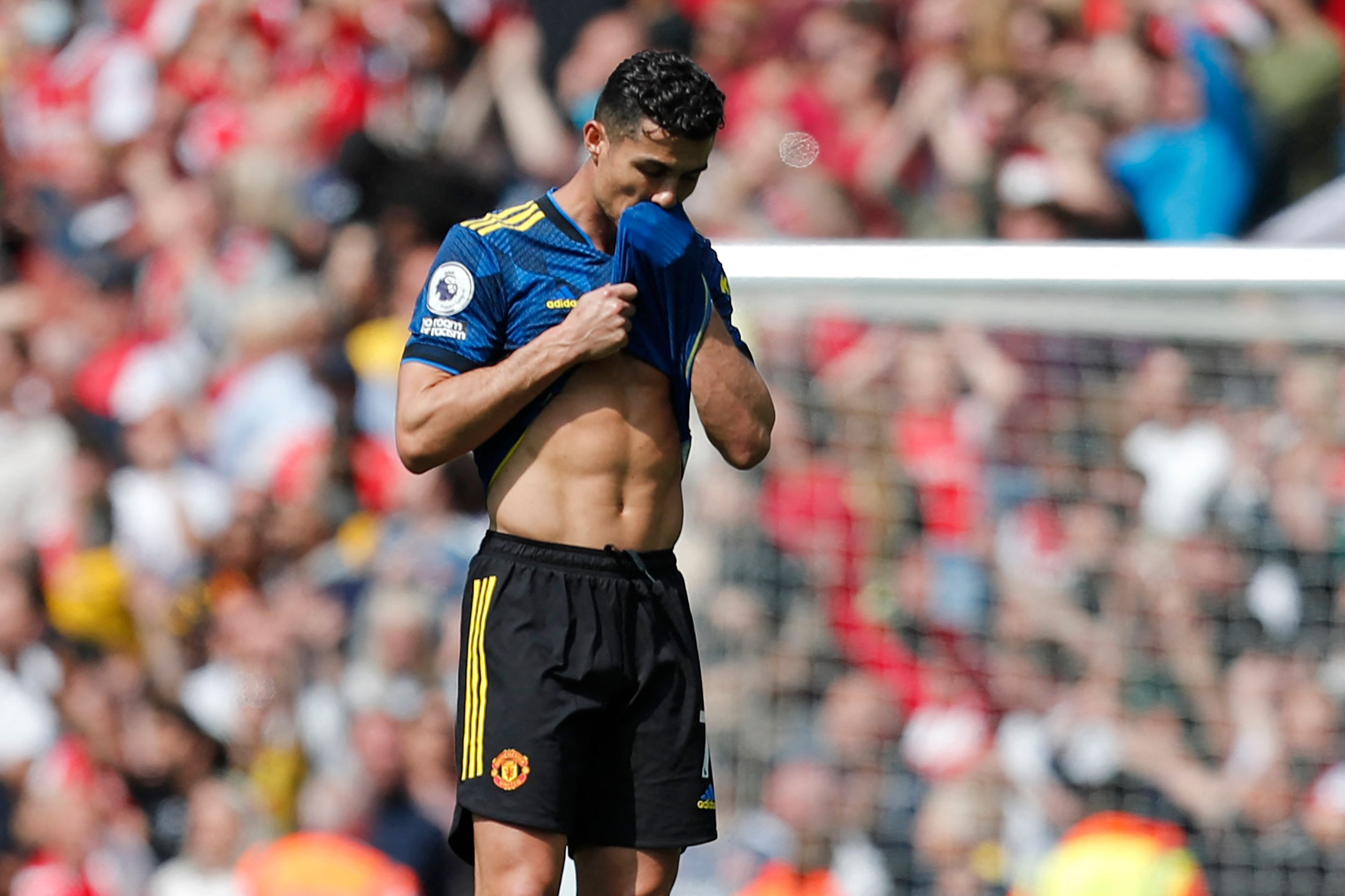 However, Ronaldo, with his 100th Premier League strike, pulled one back for United before the break.

Then they had the perfect opportunity to get on level terms ten minutes after the restart.

Tavares committed a daft handball inside the area which led to United being awarded a penalty.

Fernandes stuttered and stammered his run up before hopping and hitting the ball against the base of the post – leading to wild celebrations from Arsenal.

When interim boss Ralf Rangnick was asked about Ronaldo’s decision, he said: “I spoke with him after the game and asked him.

“He said he just didn't feel he should take it and that's why he said it would be better if Bruno took it.”

Ronaldo has scored penalties against Arsenal and Tottenham already this season.

However, he missed the last one he took during the FA Cup defeat to Middlesbrough in February – although he did convert in the shootout afterwards.

The miss was the second penalty spurned by Fernandes this term.

He apologised to supporters after blazing the other one over the bar against Aston Villa back in September.