BARCELONA'S new signing Raphinha netted his first goal for the club in a pre-season win over Inter Miami before firing shots at rivals Real Madrid.

The Catalan giants took on the MLS club in a friendly and were 6-0 winners. 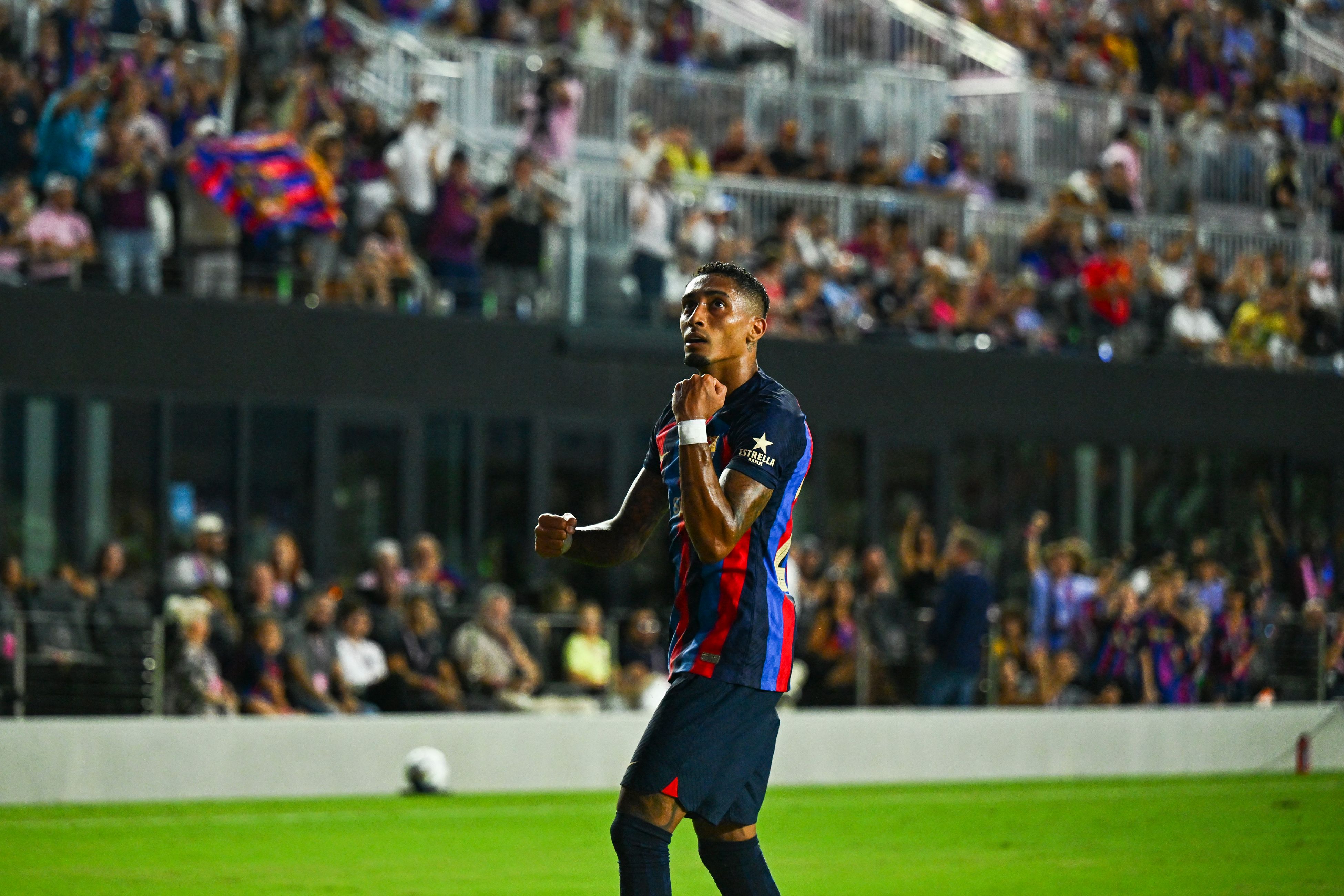 Raphinha, 25, made his first appearance for the club since making his move to the Nou Camp from Leeds in a £55million transfer.

It took the Brazilian just 25 minutes to score his opening goal for Barca, volleying home a cross.

After the game, Raphinha expressed his delight at scoring and had a cheeky dig at their El Clasico rivals.

He said: "I am very happy with my first goal for Barca. 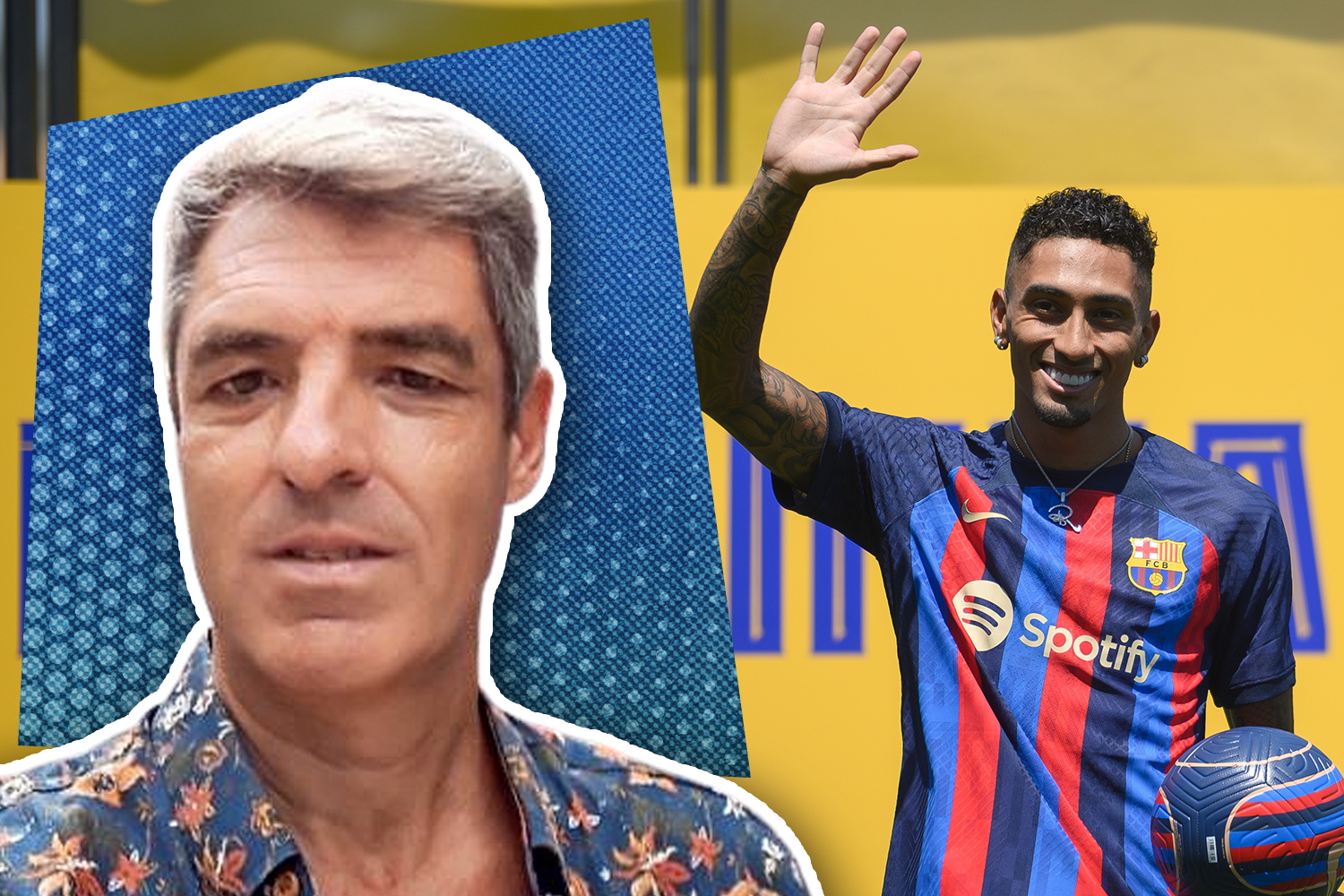 Barça’s history of Brazilians continues with Raphinha, after Coutinho & Ronaldo

"Of course I would also like to score against Madrid. I think we are better than them."

Saying things like that will make him an instant hit with Barcelona fans.

It is a big claim from Raphinha though after Los Blancos won the Champions League and the LaLiga title finishing 13 points ahead of Barca in second.

Xavi's side will be hoping to close the gap this season and are splashing the cash this summer as the manager looks to re-build the squad despite financial troubles.

The club have signed Robert Lewandowski from Bayern Munich for £42.5million and are also keen on signing a new central defender.

Barca have been in battle with Chelsea over a deal for Sevilla's Jules Kounde.

However a SunSport exclusive reports the Frenchman has agreed to join the Blues.