SCOTLAND and Wales players did NOT take the knee before today's Six Nations clash at Murrayfield.

Instead they stood for a 'moment of reflection' – following the same protocol used in the Autumn Tests and the other two Six Nations games last week for the Rugby Against Racism campaign. 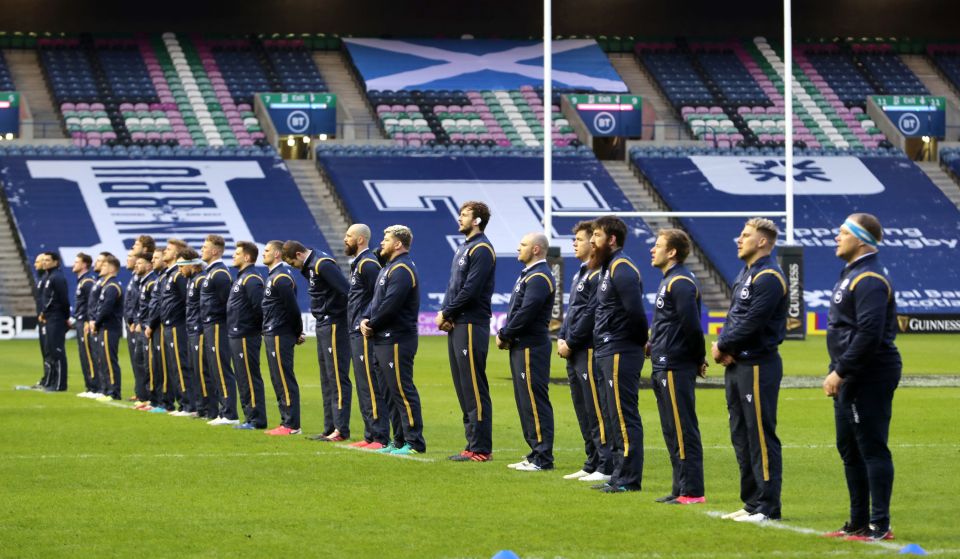 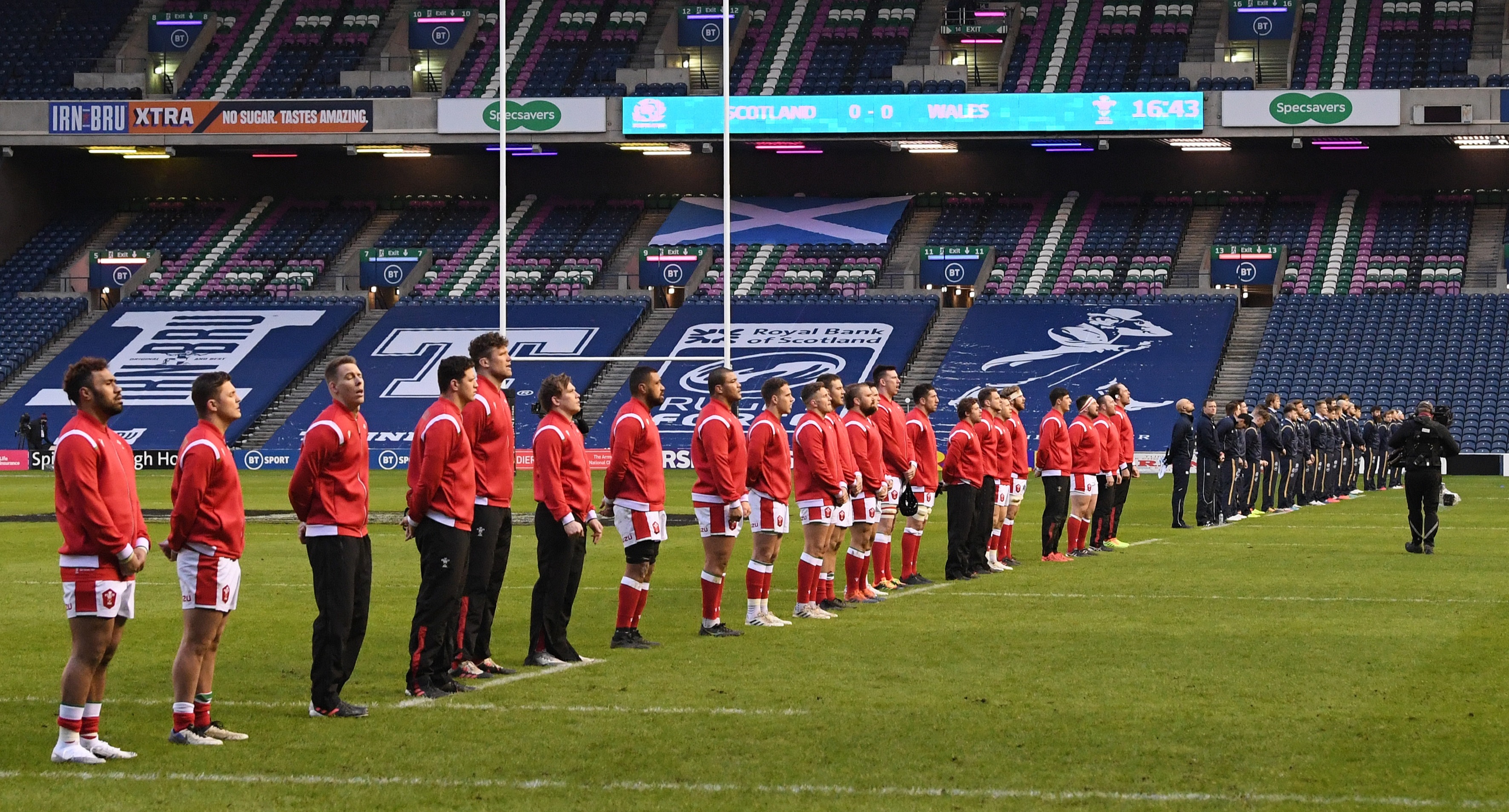 Gregor Townsend's side were criticised heavily last weekend when just four players took a knee while the rest of the squad remained standing ahead of their win over England.

It emerged afterwards that the confused response had come because the players hadn't discussed the issue beforehand – with first minister Nicola Sturgeon also giving support to the rugby stars.

But Townsend said on Thursday that his squad would revert to the usual rugby protocols.

He said: "We know what is happening this weekend – both teams are going to stand and recognise rugby's stand against racism and discrimination like we have done in all previous games. 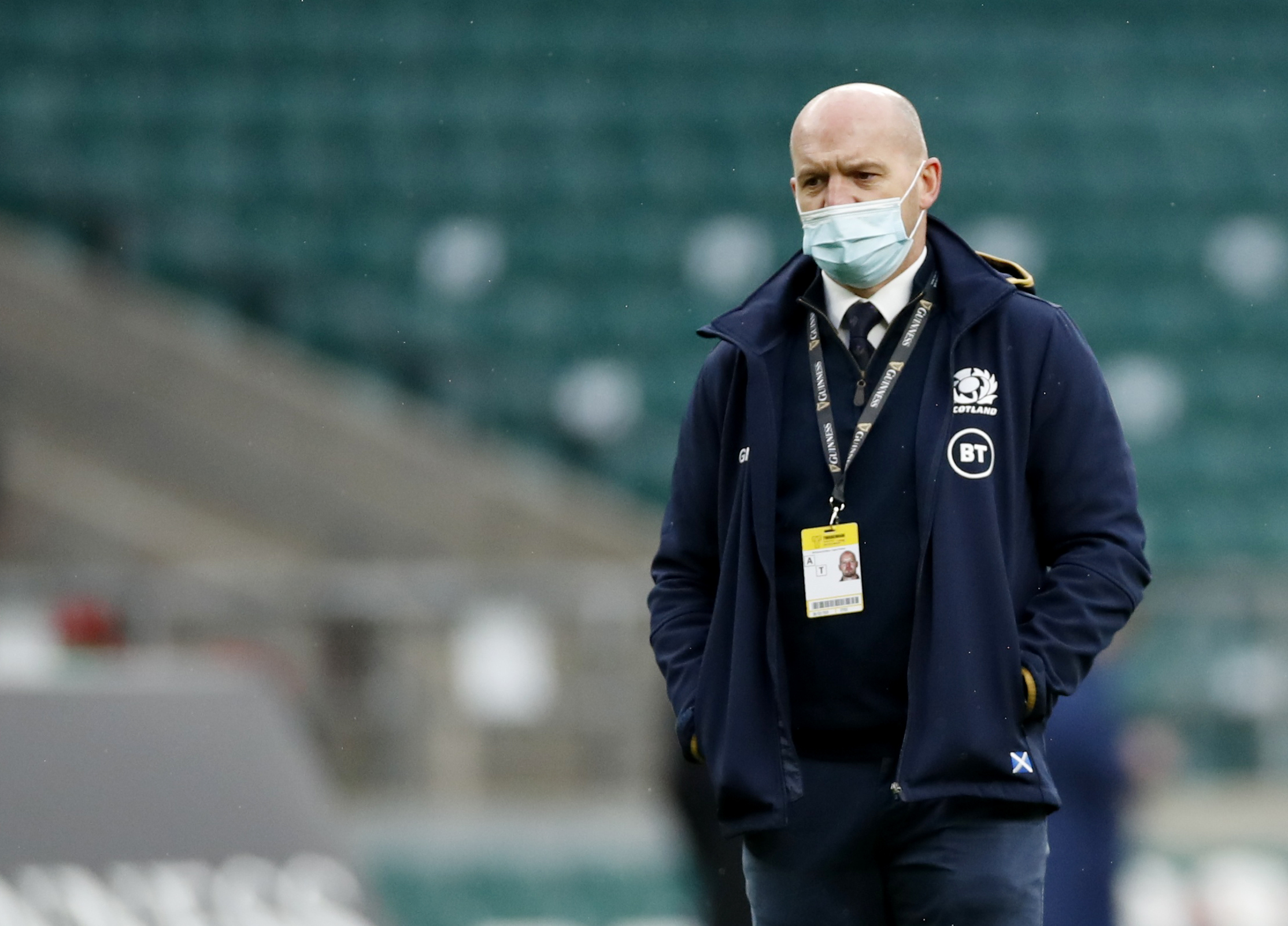 Instead of the usual "moment of reflection", several English players at last week's match decided to take a page out of football's book by taking a knee.

This prompted Chris Harris, Ali Price, Jonny Gray and Cam Redpath to follow suit – while the rest of the squad followed usual rugby protocol by standing to attention.

He said:"There's a moment to reflect, there are messages going up on the screens, everyone is watching on TV, they're not at the stadium.

"It's what rugby has chosen to do and we'll follow that." 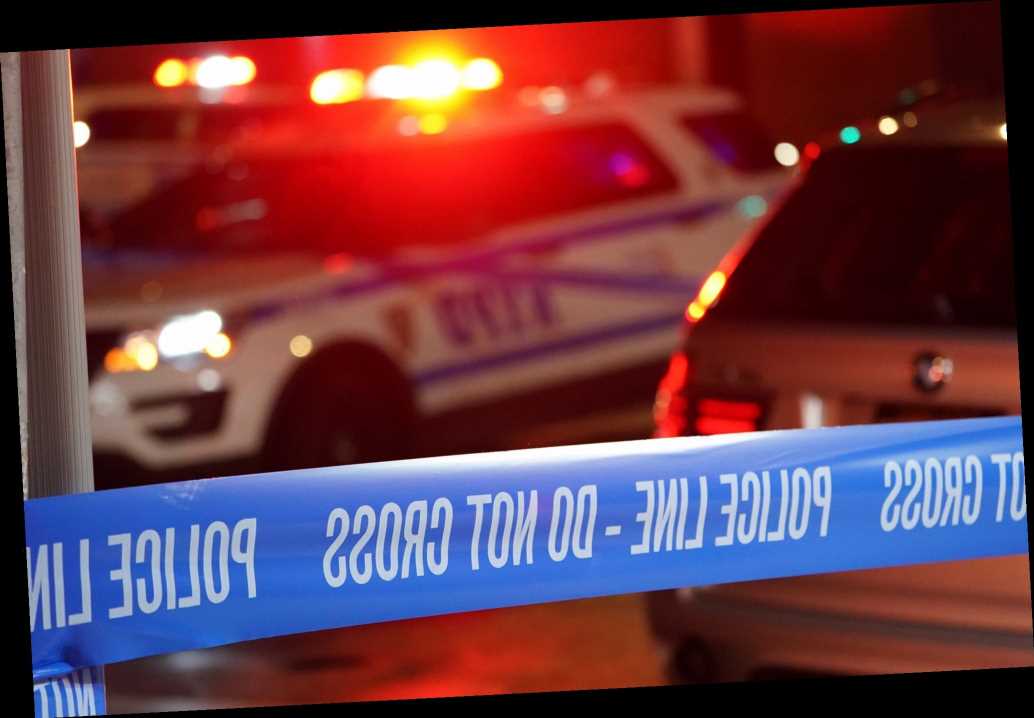