SERGIO AGUERO shelled out a staggering £60,000 to buy every single member of Manchester City's backroom staff a watch – AND enter them into a raffle to win his brand new car.

The Argentine legend, 32, will leave the Etihad at the end of the month and join Barcelona on a free transfer after agreeing personal terms and completing his medical at the Nou Camp. 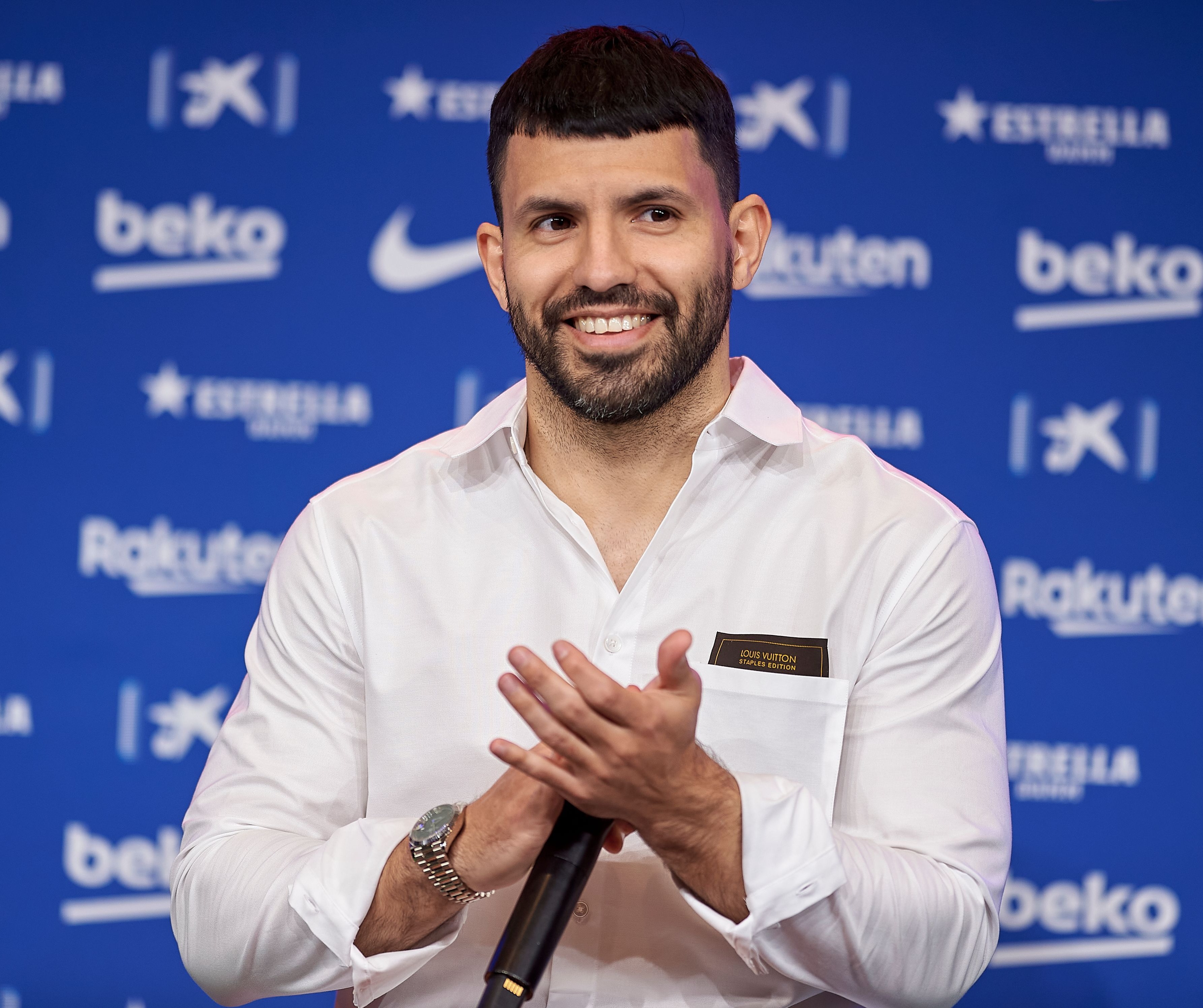 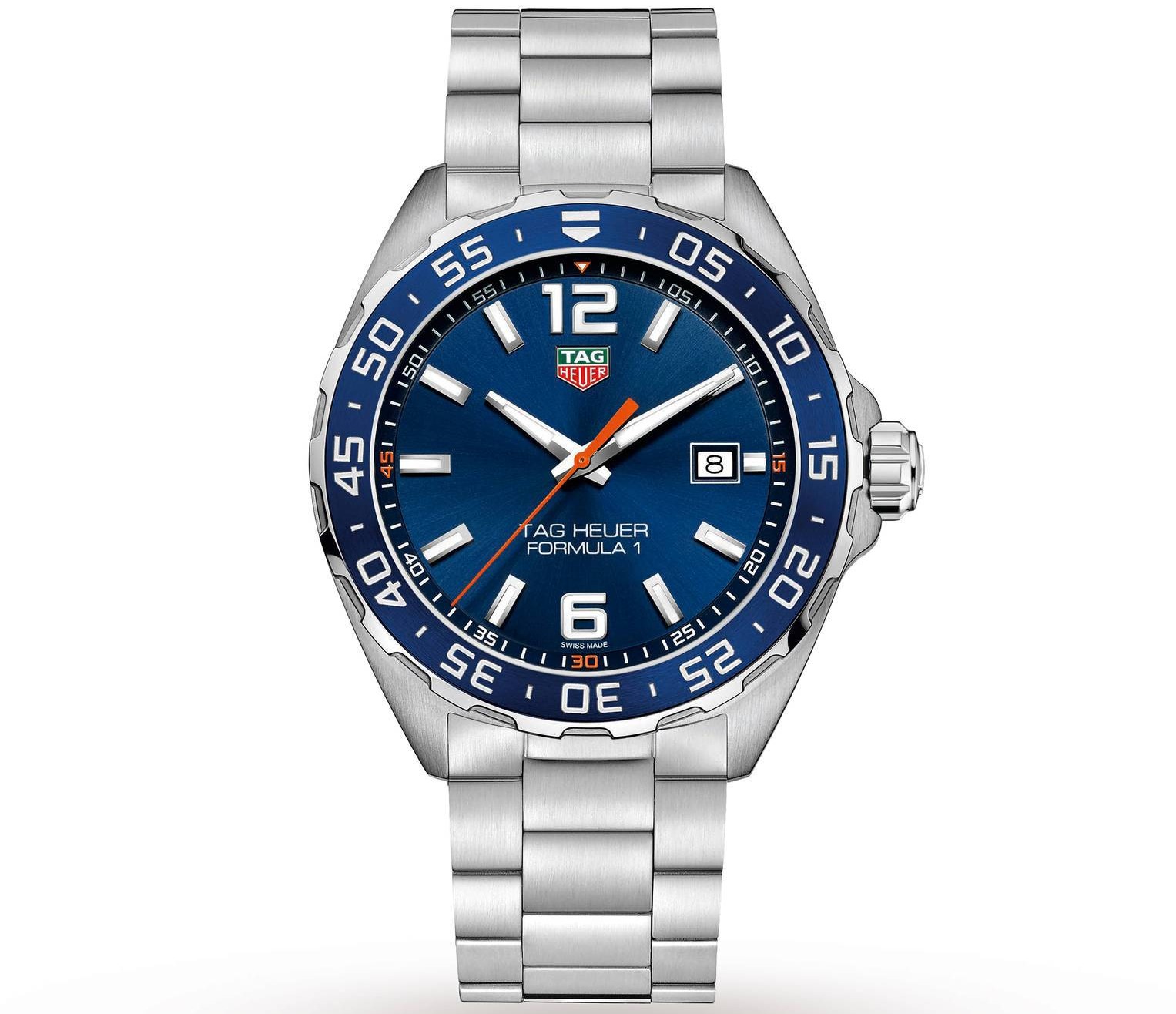 But Aguero had some incredible parting gifts for the 60-strong backroom staff at City after a decade at the club.

According to The Athletic, the Man City icon bought everyone either a Tag Heuer of Hublot watch, with some models – including the Tag Heuer Formula 1, valued at up to £1,650.

Each watch was engraved with the words: "Gracias! Kun Aguero."

The striker also entered every member of staff into a raffle to win his Range Rover Evoque.

It's claimed one of Aguero's favourite Man City employees won the car – one of the City kit men.

The Athletic claim Aguero is a fan of the unnamed member of staff's 'work ethic and personality'.

The generous Argentine is also said to have contributed 'far above' the norm to the end-of-season kitty that goes towards staff Christmas presents later in the year.

Aguero was officially unveiled as a Barcelona player on Monday – just 48 hours after the Champions League final defeat at the hands of Chelsea.

The forward penned a two-year deal – which includes an £86million release clause – to team up with Lionel Messi, before calling it a 'step forward' in his career.

Aguero claimed: “We all know that Barca are the best club in the world.

"So I think I made a great decision to be here and I hope to help the team.

“Of course it's a step forward in my career. I'm really happy and hopefully I can help the team to win things.

“I want to send a big hug to all supporters. I will try to give my best and hopefully the fans will enjoy my football skills.

“First of all, I wanted to play and help this squad and if the team does it well I'll be happy individually.

"I just try to help the team, and try to arrive at the end of the season with chances to win the titles.”