EVERTON could well be in the market for a new manager after claims Carlo Ancelotti is set to join Real Madrid.

And Blues legend Duncan Ferguson is the early frontrunner to be appointed at Goodison Park, according to bookmakers Betfair. 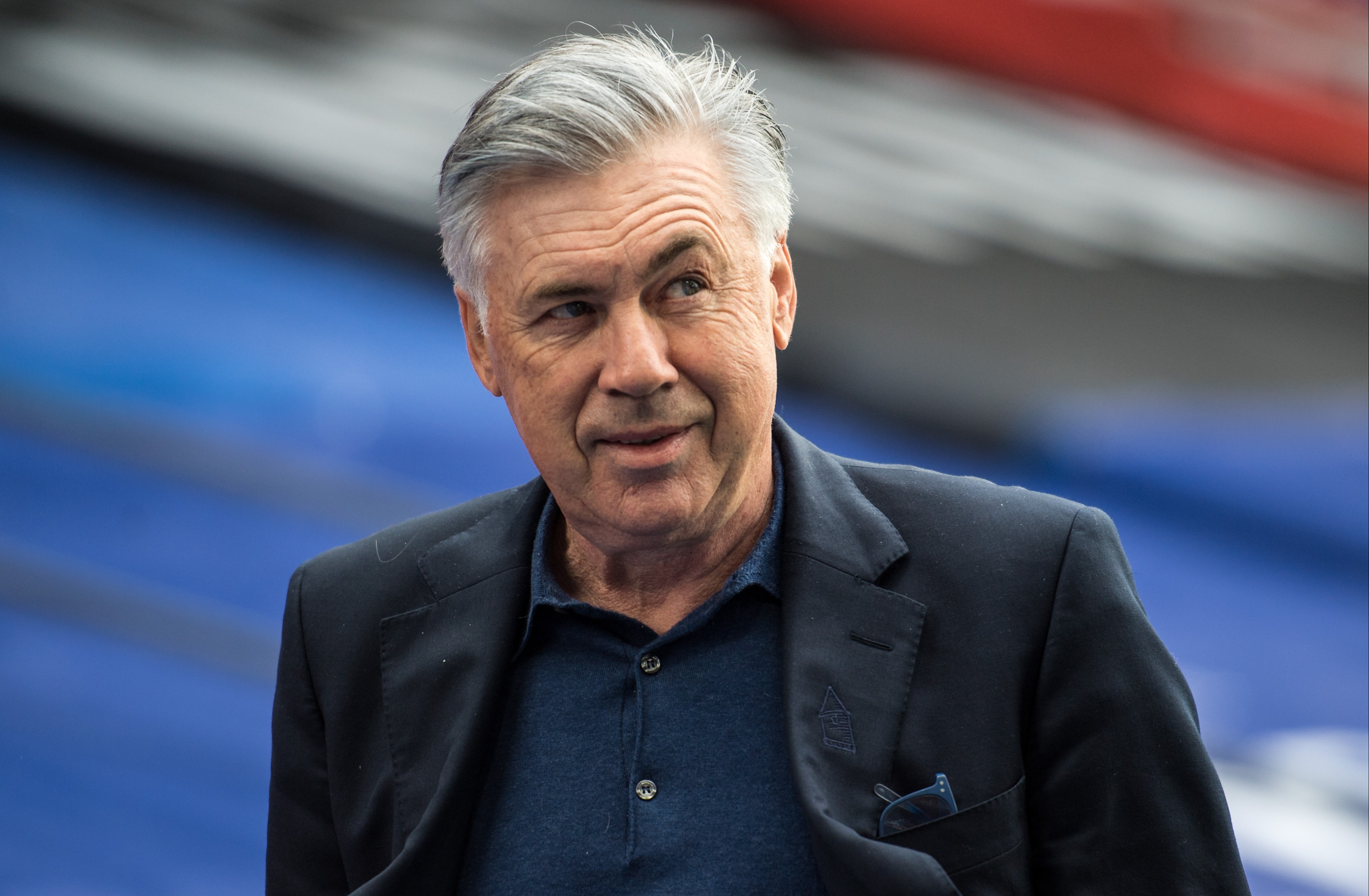 Reports in Spain are gathering pace that Ancelotti will be installed to replace Zinedine Zidane on a three-year deal.

Spanish newspaper Marca claim Ancelotti has leaped ahead of other potential candidates including Mauricio Pochettino, Antonio Conte and Raul.

And it's said that his arrival could be made official in the 'coming hours' with Real president Florentino Perez eager to fill the vacant role as quickly as possible.

Ancelotti was priced at 9/1 last night before shortening markedly to 6/4 on Tuesday morning before betting was suspended.

Betfair Spokesperson, Sam Rosbottom said: "We have suspended betting on Carlo Ancelotti becoming the next Real Madrid manager following reports that he is set to be announced as the new Los Blancos' boss in the coming hours.

"Overnight, we saw a flurry of bets backing the Everton manager to take over from Zidane, just last night his odds to head to Spain were as big as 9/1 and we have now suspended the market."

Ancelotti, who is contracted until June 2024, had looked certain to stay on Merseyside after declaring that he wanted to see the club into their new stadium.

He said in February: "I would like to stay as long as possible.

"I would like to be there when the new stadium will be opened. It will be a good achievement for me, of course.

But with the Italian now looking likely to leave – bookmakers Betfair are looking at WHO could take the reins.

Assistant manager and cult hero Duncan Ferguson is the early favourite at odds of 7/2.

Big Dunc took charge on an interim basis after the sacking of Marco Silva but the Scot has no other top-flight experience.

Boyhood Everton supporter and free agent Eddie Howe is next at 13/5 with Nuno Espirito Santo available at 6/1 having left his role at Wolves.

Frank Lampard and former Liverpool boss Rafa Benitez are locked together at 15/2 with Wayne Rooney following next at 9s.

At double-figure prices are former Roma boss Paulo Fonseca and Andre Villas-Boas at 12/1 and 14/1 respectively.

A sensational return for David Moyes, who spent 11 years at Everton, is in the running at 25/1 and Zidane is the outsider of the bunch at 33s.