The 61-year-old is best know for his exploits in some of the world’s most expensive cars, starring in The Grand Tour alongside Richard Hammond and James May. But many have been surprised to learn of Jeremy’s new hobby – farming. In June, Clarkson’s Farm will be released on Amazon video, documenting the running of his Cotswold project. The motor enthusiast has already opened up about the challenges he has faced so far.

In a column for The Times published in March, Jeremy spoke of how his farm has caused anger amongst locals.

He said: “My farm shop is tiny but it seems to have landed in this part of the Cotswolds like a nuclear weapon full of sarin gas.

“We all know that planning regulations are necessary and we all know that parish council enthusiasts are entitled to register their opposition, but there are some people in the countryside who literally do nothing all day long but object to stuff.

“They are made entirely from a blend of skin and hate.” 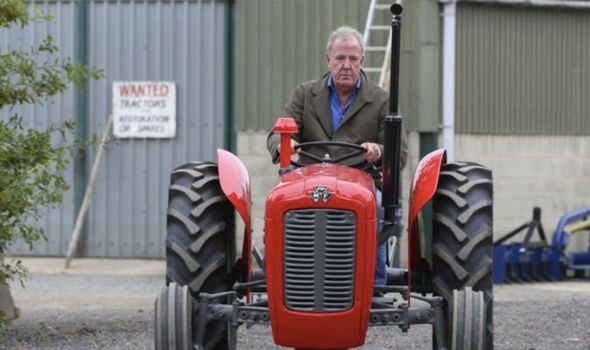 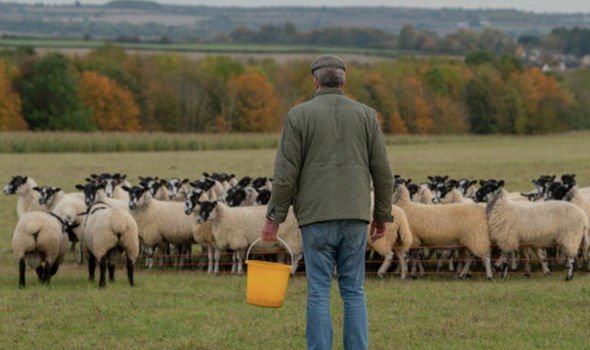 Jeremy added that many of his neighbours have complained about a wide range of issues.

He continued: “My shop had only been open a few days when we received a stern letter warning us that our rather lovely ice cream had been made from the juice of cows that lived eight miles away, in Gloucestershire, and that this contravened a clause that said that we could only sell produce from West Oxfordshire.

“Since then we’ve been told that the roof is the wrong colour, that the sign is 0.3 of a metre too wide, that we aren’t allowed to sell teas and coffees, that the gingham covering on the straw bales contravenes Covid regulations, that the car park is a road safety hazard, that the sausage rolls are wrong in some unfathomable way, and that if we were allowed to sell beer, yobbos would come and urinate in the graveyard.” 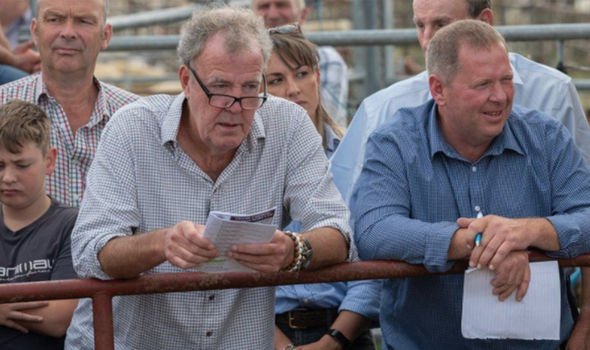 Cameras have followed Jeremy on his farm for the last in Chipping Norton for two years now.

The show will highlight how he has had to contend with disobedient animals, problematic weather, broken tractors, unresponsive crops, strict insecticide laws and also the pandemic.

Speaking of how he got into farming, Jeremy told the BBC: “I’ve had the farm since 2008, but I haven’t really been involved with it at all.

“A man in the village ran it, and then he retired, and I don’t know what it was, but I just thought, ‘I can do that’.

“I genuinely thought you put seeds in the ground, weather happens and then food grows. 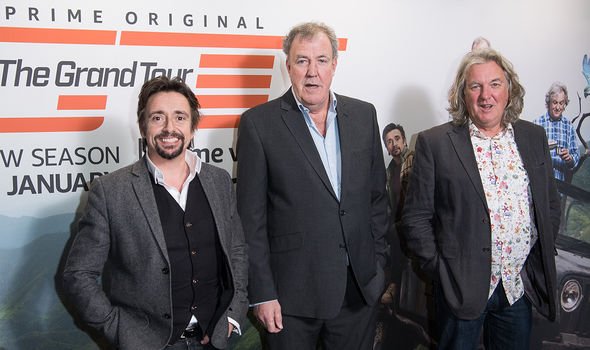 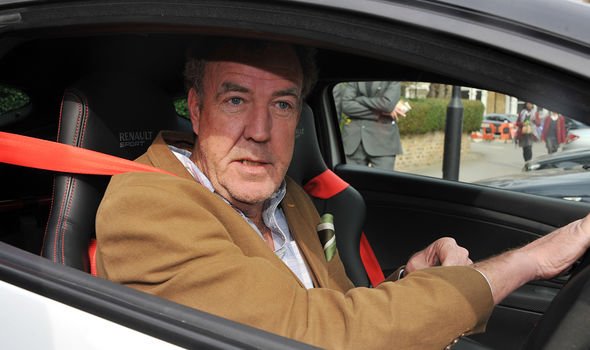 “So I thought, if I get someone to film me doing it, that will offset some of the losses.”

Clarkson’s Farm is released on Amazon Prime Video on June 11.