That’s after recording their worst-ever start to a LaLiga season under Julen Lopetegui. 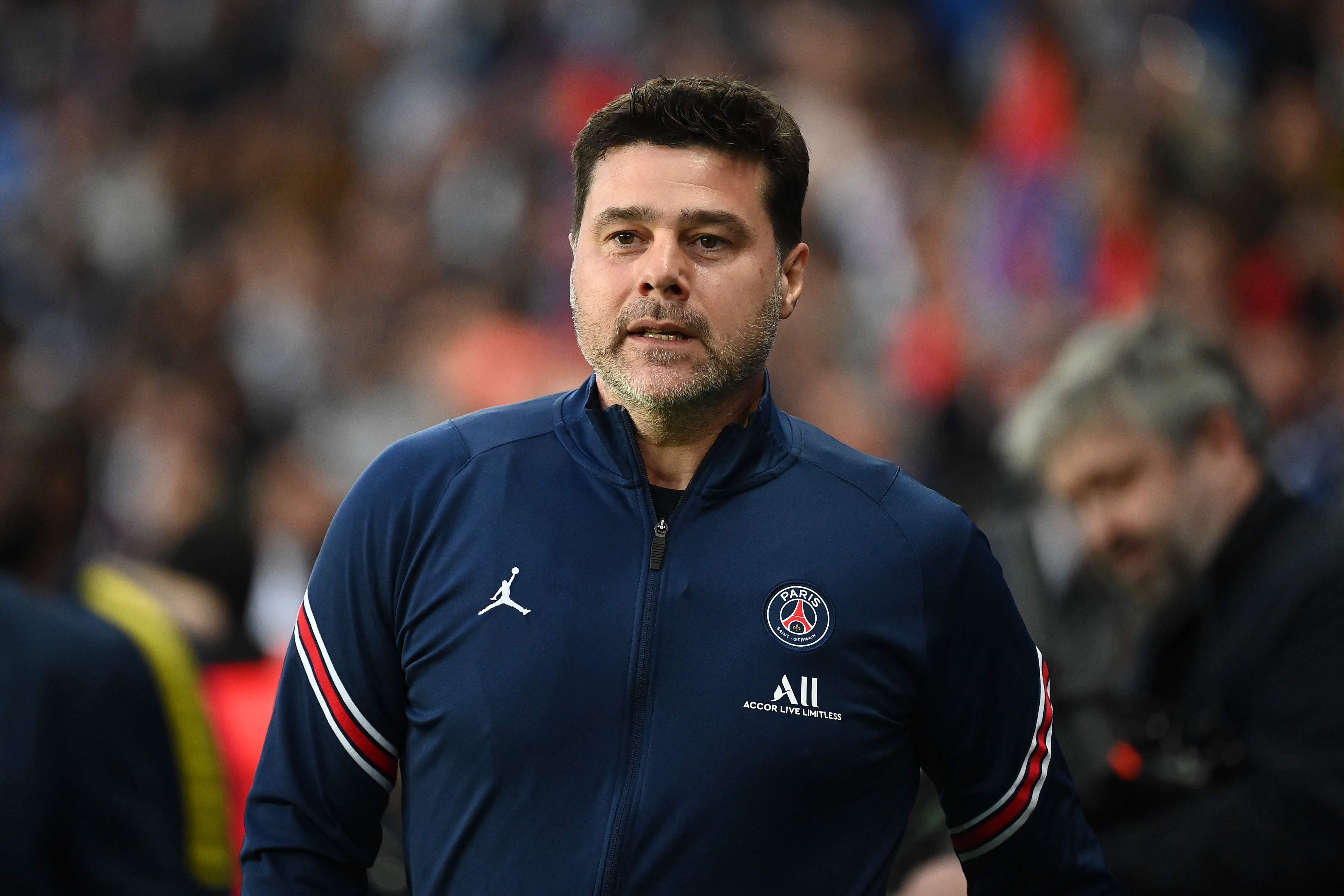 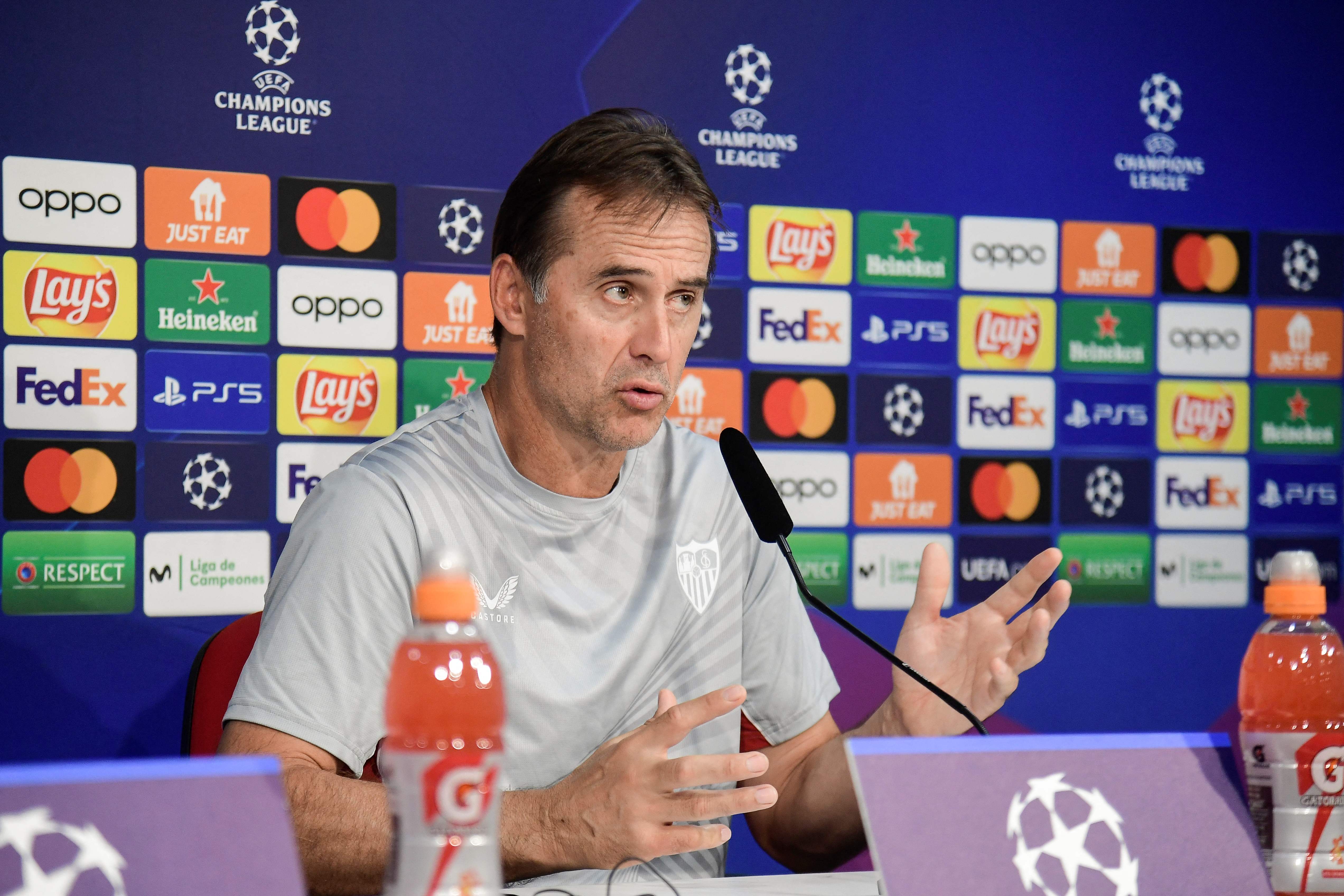 The 2020 Europa League champs have picked up just ONE point in their opening four matches this term.

A draw against Valladolid was sandwiched between away defeats at Osasuna and Almeria.

Sevilla were then thumped 3-0 at home by Barcelona on Saturday.

And they now face a tough run of games against Espanyol, Villarreal and Atletico Madrid.

Things could also get off to a messy start in the Champions League, with Sevilla hosting Premier League champions Man City tomorrow.

And Estadio Deportivo now claims club chiefs have approached Pochettino over a stunning move to Spain.

The Argentine tactician is without a club after being sacked by PSG this summer.

Pochettino currently on a one-year sabbatical following his brutal axe, which came after winning the Ligue 1 title.

He apparently turned down an approach from Athletic Bilbao last month.

And Poch’s intention remains to take a year out before returning to top-level management in 2023.

Sevilla sporting director Monchi will now weigh up the pros and cons of sacking Lopetegui, who still has two years to run on his contract.

The manager approved six signings this summer, including free transfer swoops for Isco and Adnan Januzaj.

And he could yet turn things around as his new-look side continues to gel.

Sevilla are also wary of Poch’s salary demands, which exceeded £7million a year in Paris.

But that has still not stopped them from reaching out to the tactician, with fans now waiting to see if Lopetegui holds on for much longer.