Home » Sport » SoccerAid 2022: England team to take on rest of the world revealed with Neville and Carragher alongside each other | The Sun

SoccerAid 2022: England team to take on rest of the world revealed with Neville and Carragher alongside each other | The Sun

ENGLAND take on the Rest of the World at the London Stadium on Sunday as football stars and celebs come together to raise money for Unicef.

The Three Lions will be managed by Harry Redknapp, and feature plenty of familiar faces. 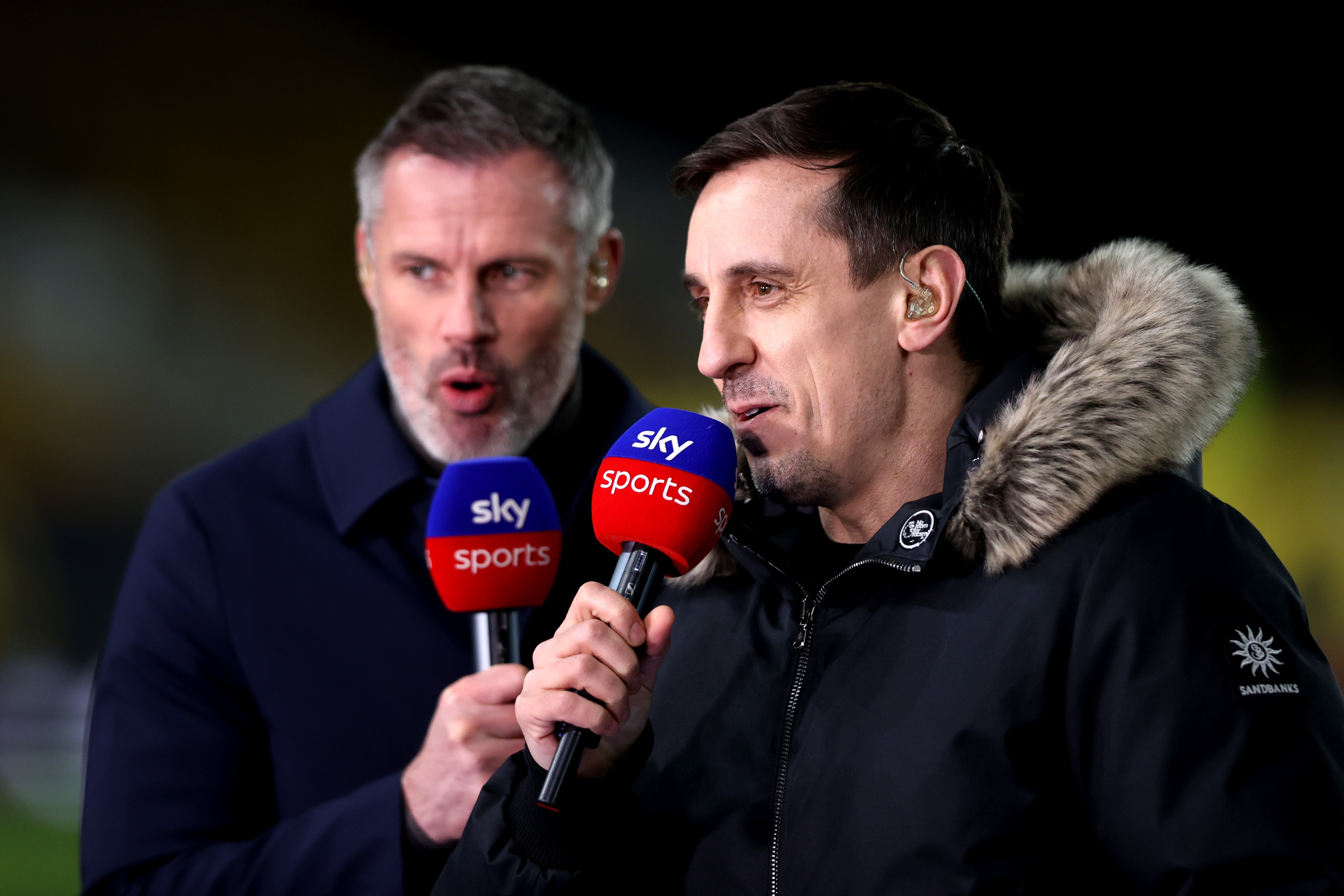 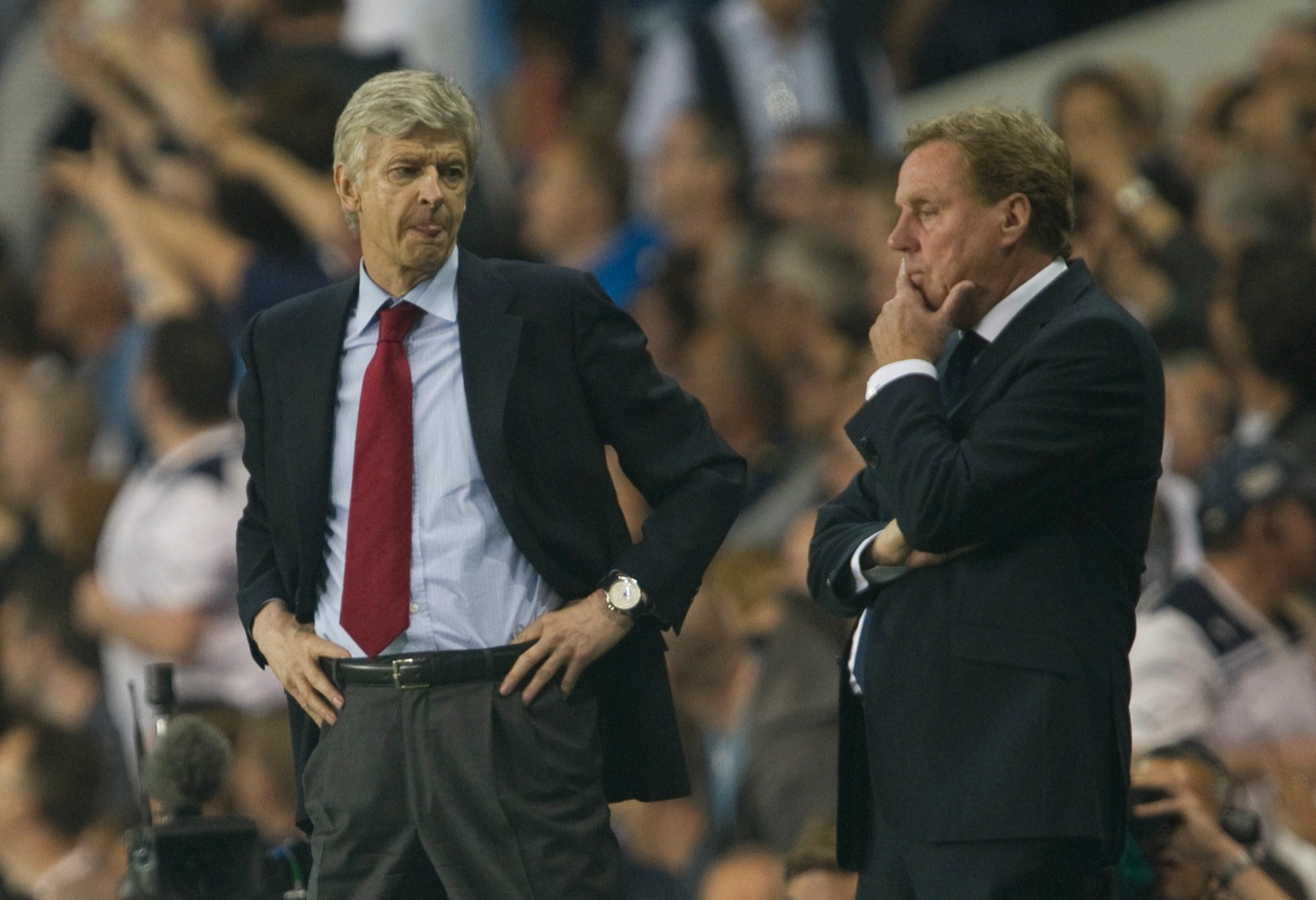 Monday Night Football sparring partners Gary Neville and Jamie Carragher will play together in the Three Lions' back four.

The Manchester United and Liverpool legends will have to put old club rivalries behind them as they take on the Rest of the World.

Neville and Carra are joined in the back four by TV personality and former Crawley Town ace Mark Wright, as well as legendary Olympian Mo Farah.

They will be looking to protect their former England team-mate David James between the sticks. 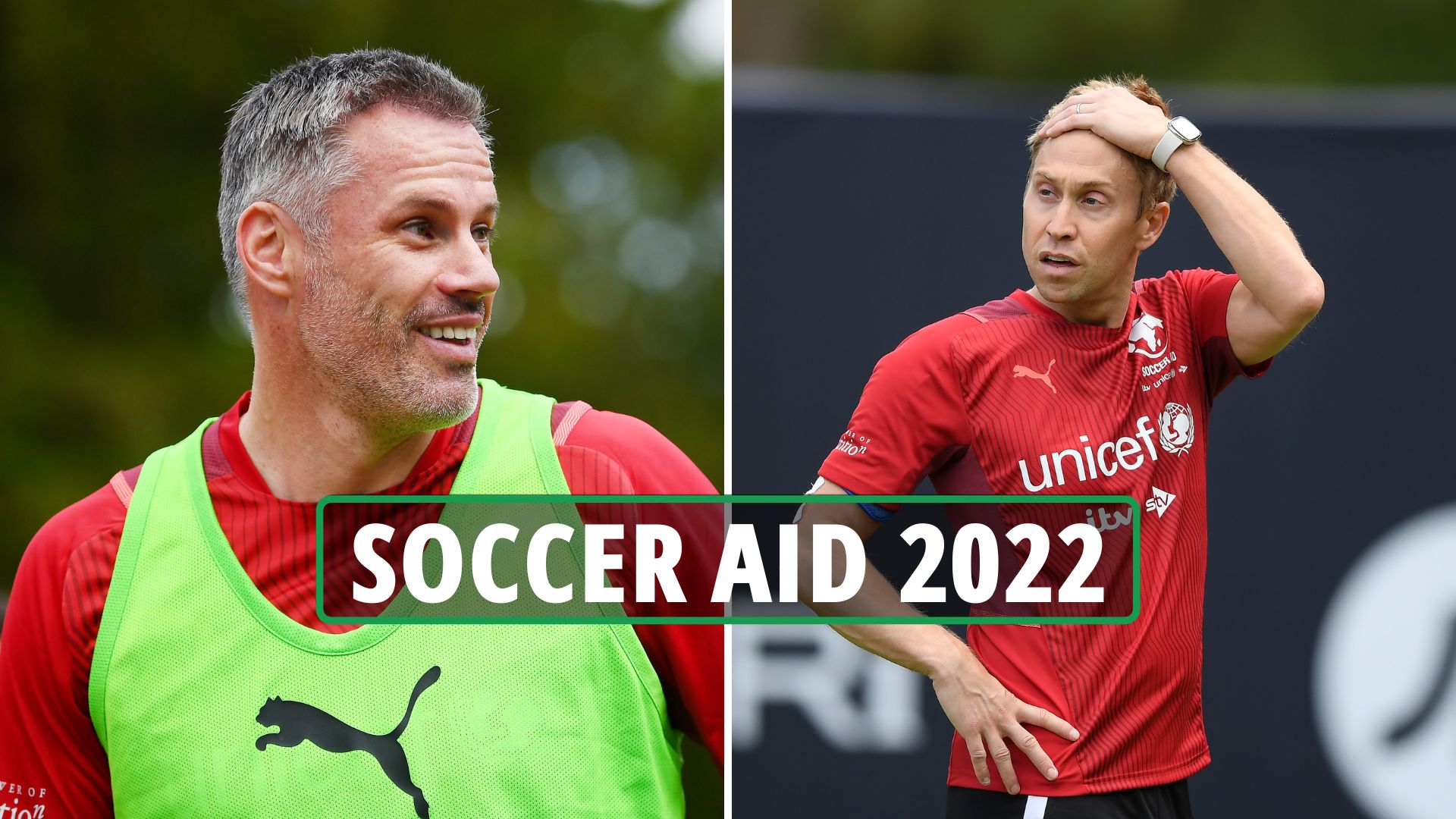 One Direction's Liam Payne captains the side on the right flank, and will hope not to throw up as former bandmate Louis Tomlinson did in a charity match in 2013.

Redknapp will have a star-studded bench to call upon , including ex-England internationals Joe Cole, Stewart Downing, Eni Aluko and Anita Asante. 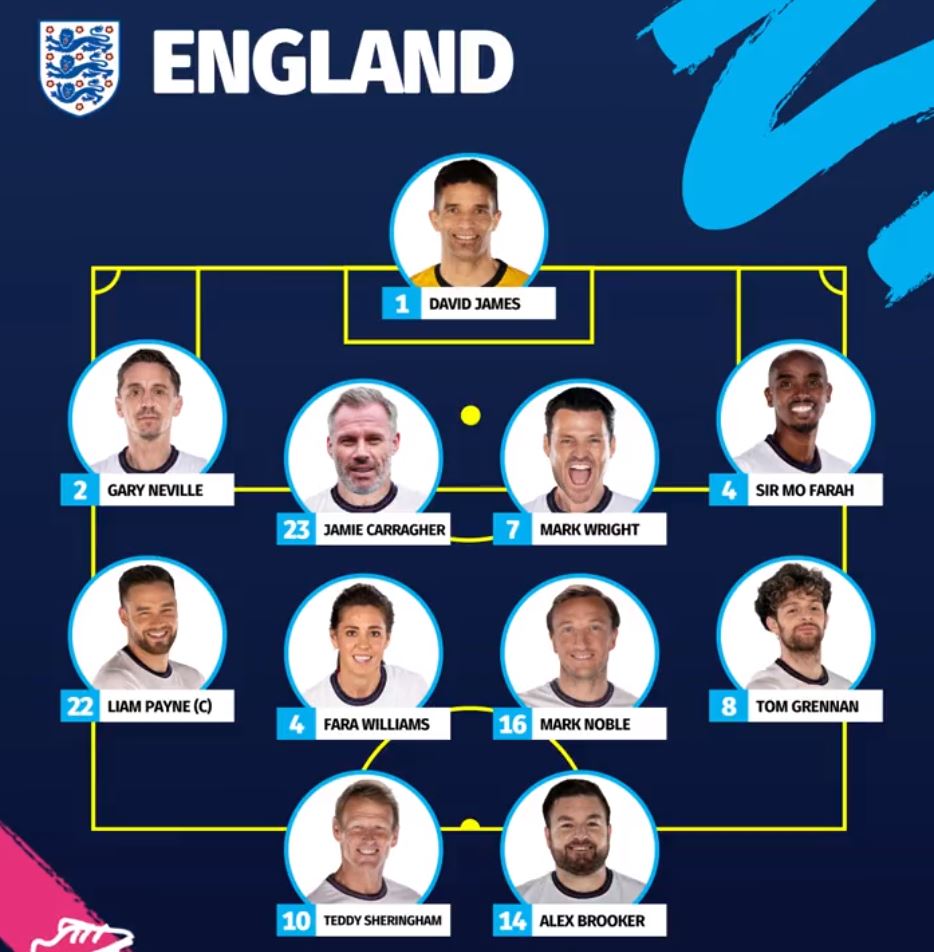 Redknapp will go up against Arsene Wenger on the touchline, evoking memories of North London derbies of yesteryear.

The former Arsenal boss will have some footy legends to call upon, including the likes of Roberto Carlos, Cafu, Andriy Shevchenko, Patrice Evra and Petr Cech.

Shevchenko will be partnered in a pacy front line by Usain Bolt, as well as former US international Heather O'Reilly, who won an astonishing 231 caps between 2002 and 2016. 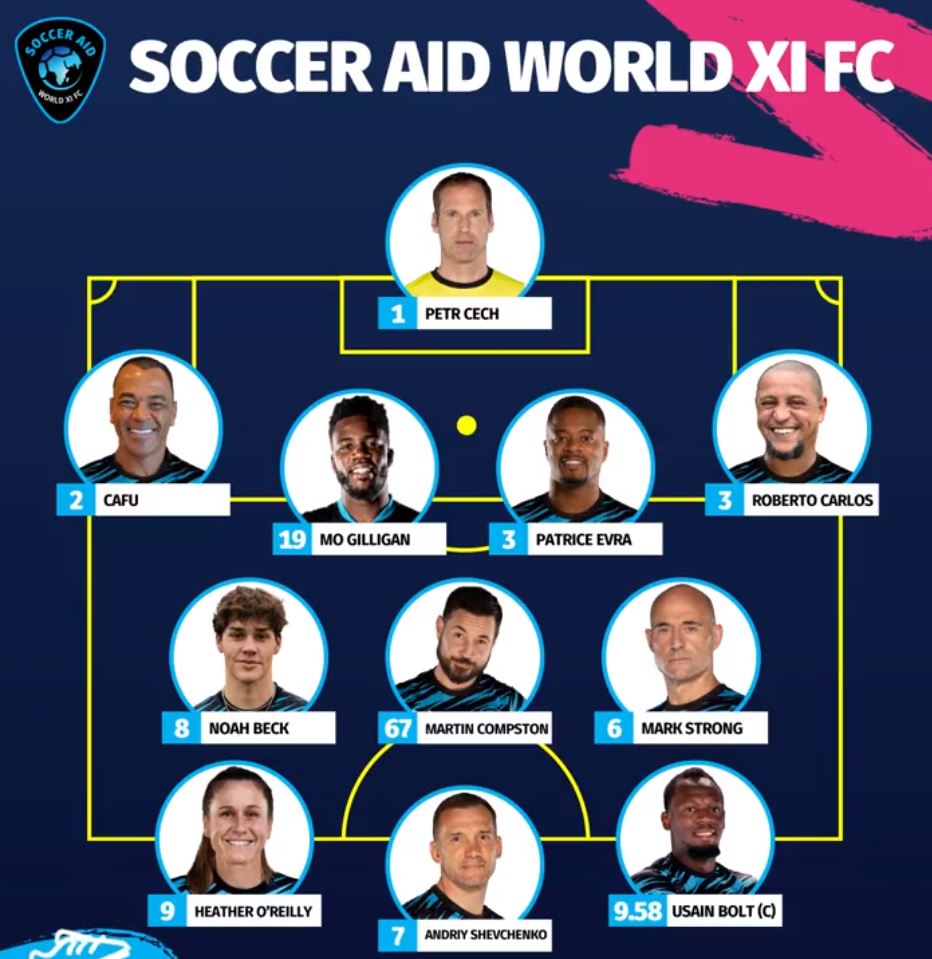