LIVERPOOL are reportedly on the brink of an agreement with Aberdeen for highly-rated full-back Calvin Ramsey.

The 18-year-old has been on the Anfield club’s radar for months. 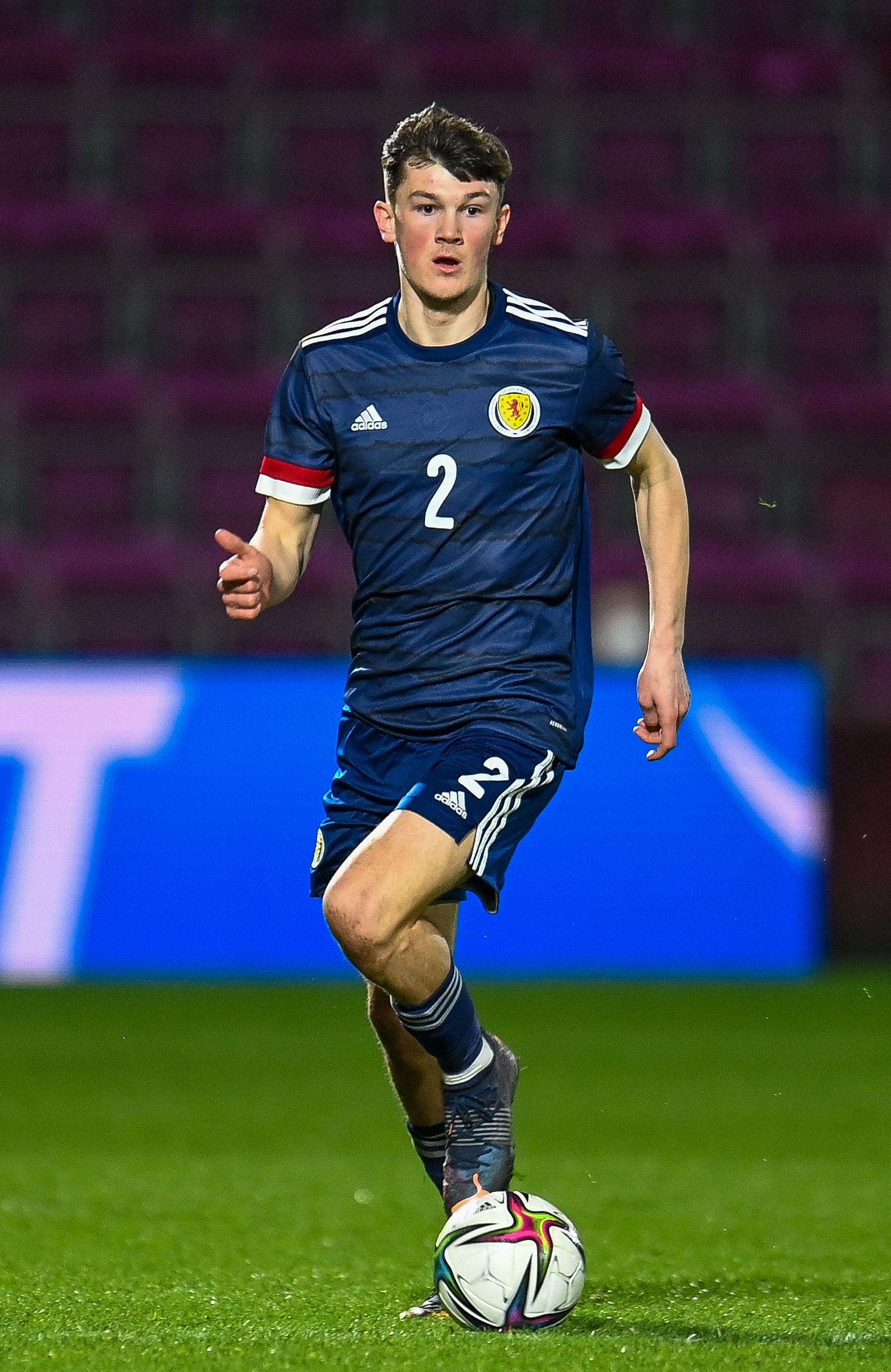 And, according to transfer guru Fabrizio Romano, Liverpool are about to make their move.

The Reds have submitted a bid to Aberdeen and have agreed personal terms with the right-back.

Aberdeen are playing hardball and want £8.5million plus add-ons for their prized asset.

Ramsey, 18, featured 33 times for the Scottish outfit last term, racking up an impressive nine assists across all competitions.

The Scotland U21 international could provide cover for starting right-back Trent Alexander-Arnold.

It would also allow Joe Gomez to play in his natural position in the centre of the defence, if he remains at the club.

A deal would provide a huge financial boost to Aberdeen… but would pale in comparison with Liverpool's impending club-record move for Darwin Nunez.

The Reds are on course to sign highly rated Benfica forward Darwin Nunez for £85m.

Nunez netted twice in the Anfield leg, and saw a further two chalked off for offside denying him a hat-trick.