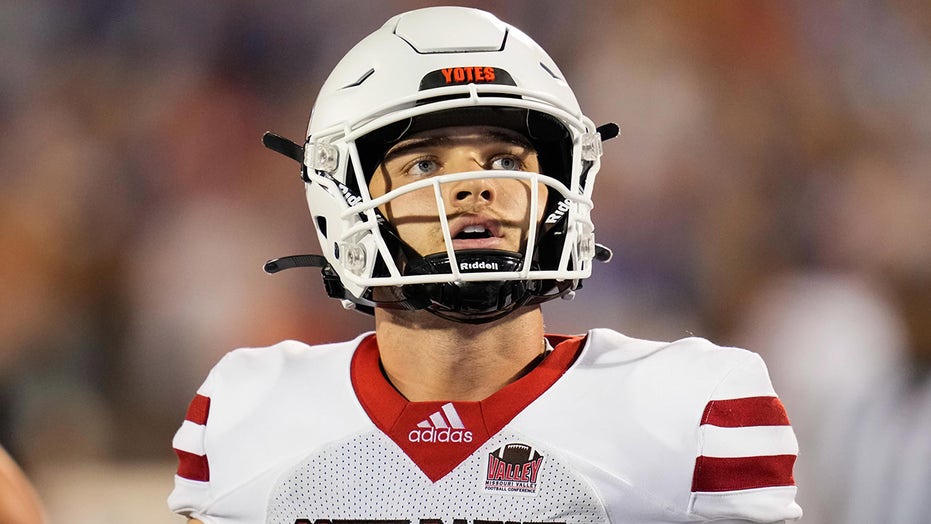 South Dakota quarterback Carson Camp and the offense had one second remaining in the game and were snapping the ball from about their own 44-yard line. Camp rolled to his right, avoided a would-be Jackrabbits tackler and launched the ball nearly 60 yards to the end zone. 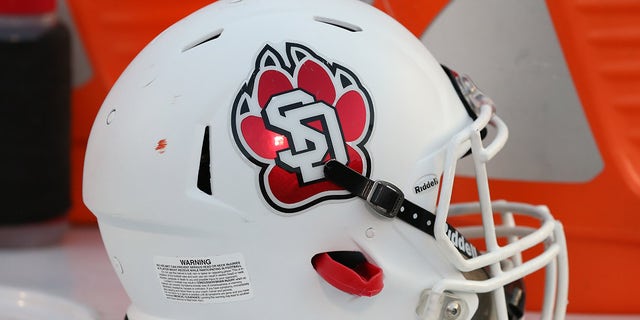 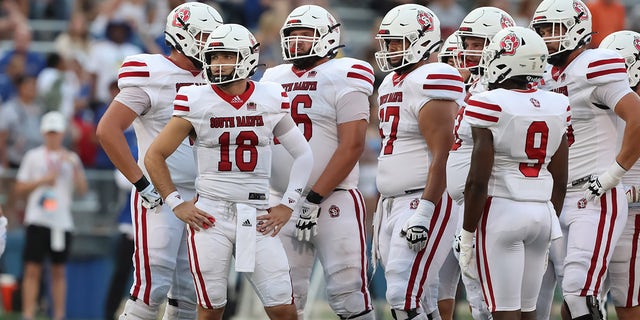 South Dakota Coyotes quarterback Carson Camp (18) waits for a play call from the sidelines in the first quarter of a game between the South Dakota Coyotes and Kansas Jayhawks Sep 3, 2021, at Memorial Stadium in Lawrence, Kan.
(Scott Winters/Icon Sportswire via Getty Images)

South Dakota State running back Pierre Strong Jr. rushed for 103 yards on 28 carries. Strong put the Jackrabbits up three with a 4-yard touchdown run. But 6:10 remained in the game, enough time for the miracle throw from Camp to Webb. 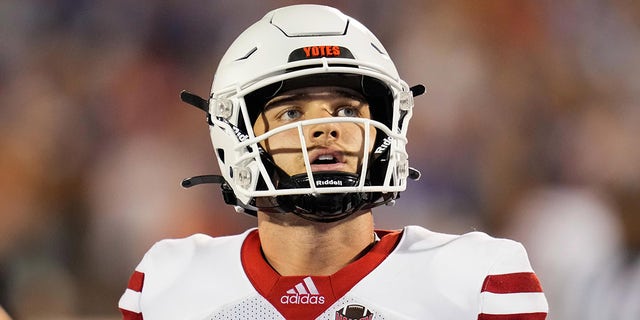