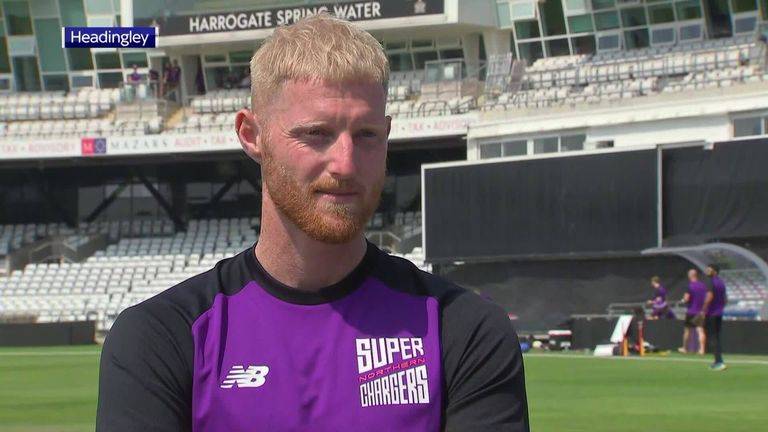 Ben Stokes is hopeful The Hundred can not only provide more opportunities for women’s cricket to grow, but also attract a bigger and more diverse audience to the sport.

The all-rounder is also excited for the start of the tournament and Northern Superchargers’ opening match against Welsh Fire on July 24, live on Sky Sports.

The 30-year-old believes The Hundred can capitalise on the work the England and Wales Cricket Board (ECB) has done, building off the momentum of two home World Cups in 2017 and 2019, and bring the game to new supporters.

“One of the main goals of this is to get some new eyes and ears into cricket,” Stokes told Sky Sports News.

“We have done some great things from the men’s team and the women’s team over the last couple of years to attract a wider audience. Hopefully The Hundred can do the same thing.

“I think it’s massive (for the women) to be playing alongside us in the first competition. You have seen in India where they have got their own franchise (women’s) competition going as well. 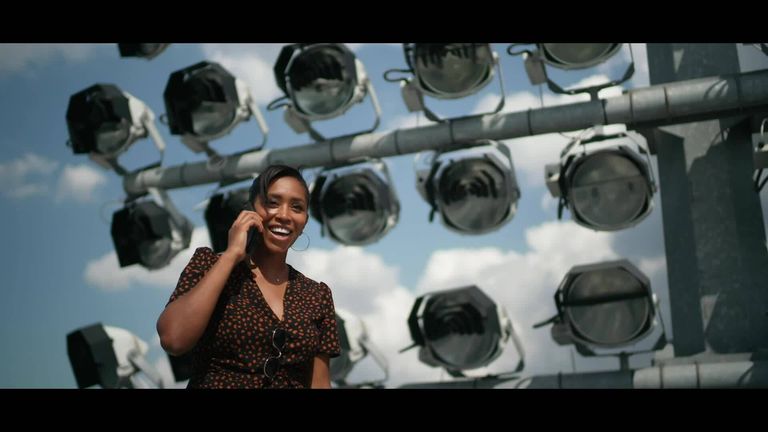 “The more that we can grow the women’s game, I think not only does it give a great opportunity to them, but also it opens up that window for a bigger and wider audience.”

The beginning of the Hundred, which gets under way on Wednesday live on Sky Sports, will see the adoption of slight rule changes from the more established forms of the game.

However, Stokes – who was named in the England Test squad for the India series in August after recovering from a fractured finger – is confident the adjustment to a new format will not be too taxing.

“I think the principle is still a game of bat and ball,” Stokes added.

“The only thing that we just have to be very conscious of is that it is not as simple as what it normally is for us because it is a new format.

“Once you get over the five balls from each bowler, 10 balls from one end, the rest of it takes care of itself.

“I think just having a new competition with new rules is exciting in itself.”