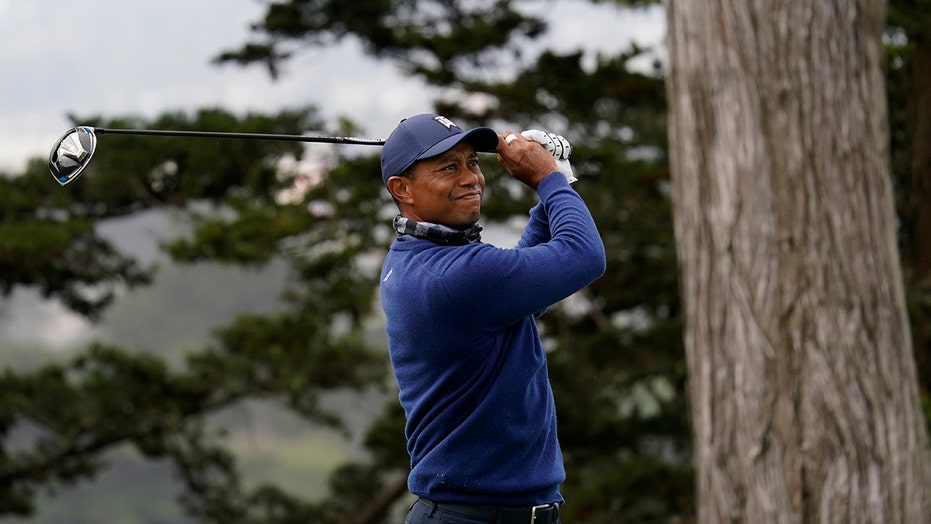 Tiger Woods positioned himself Thursday to make a run toward his fifth PGA Championship finishing the first round with a 2-under par and tied for 20th place.

Woods is only three strokes behind the leaders Jason Day and Brendon Todd who finished the first round 5-under par. It was the first time since the 2014 British Open that Woods started a round at a major in the 60s even as he missed five consecutive fairways during one stretch.

Woods had a couple of solid putts. He nailed 10-foot birdie on the opening hole, a 20-foot putt to save par just before he started on the back nine and also put together a 33-foot putt.

“I thought anything today in the red was going to be good,” he told reporters after the round.

Woods is the defending Masters Tournament champion but is only playing his second event since the PGA Tour shut the season down because of the coronavirus pandemic. At Memorial, Woods finished with a 6-over par and tied for 40th.

“I felt like I kept the round going most of the day,” Woods said as he analyzed his round at TPC Harding Park in San Francisco. “I let a couple go here and there but, for the better part of the day, it was a very solid round.”

Woods is now in a position to move up the leaderboard Friday. He is chasing 18 major victories – a record held by Jack Nicklaus. Should he pull off the improbable, Woods would have won his 16th title.