Home » Sport » Tottenham join forces with tech company to launch amazing new football training app.. and all you need is a smartphone | The Sun

Tottenham join forces with tech company to launch amazing new football training app.. and all you need is a smartphone | The Sun

TOTTENHAM have joined forces with a technology company to launch a revolutionary new football training app.

Users will be able to get input and advice from coaches at the Tottenham academy. 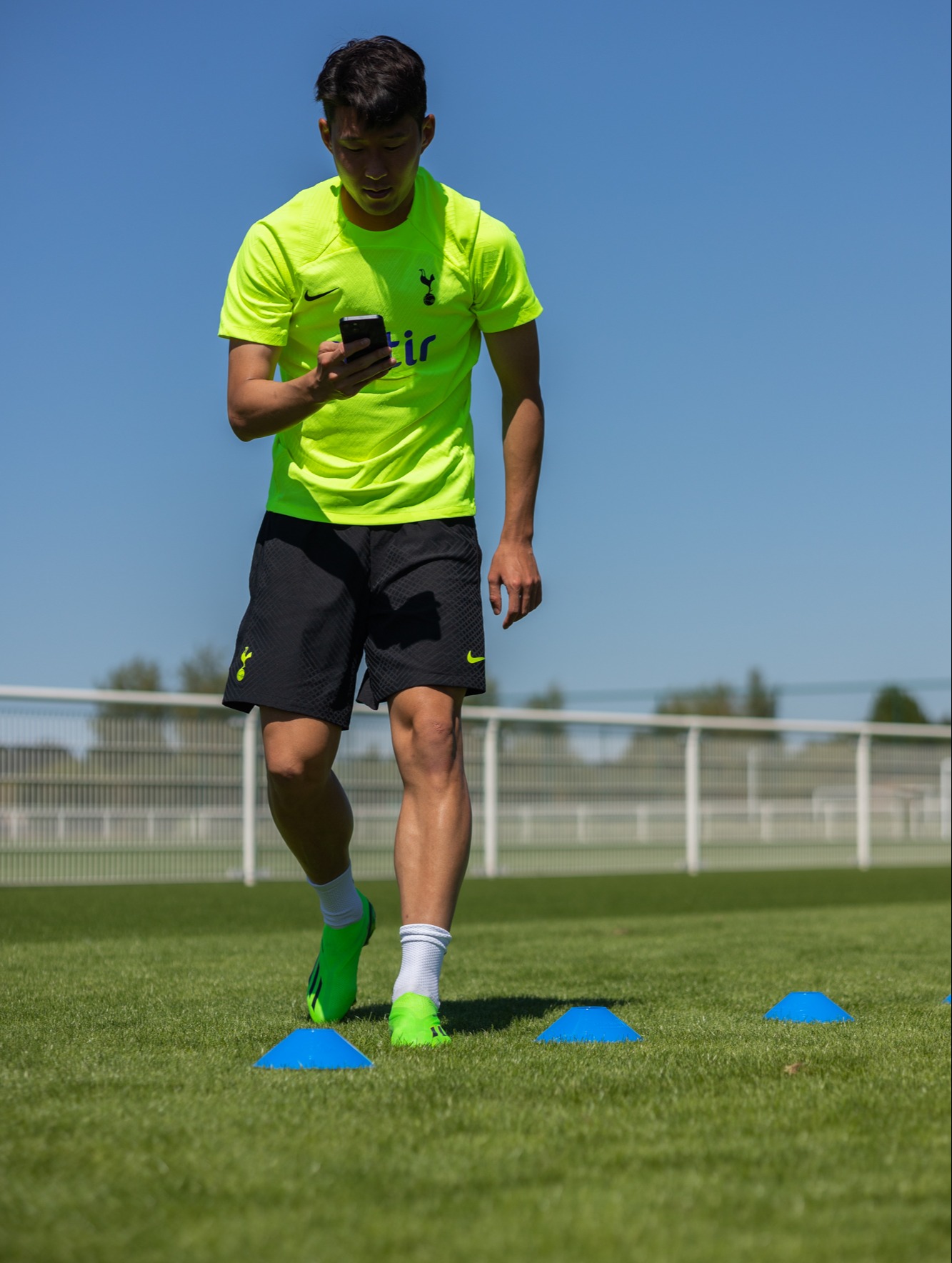 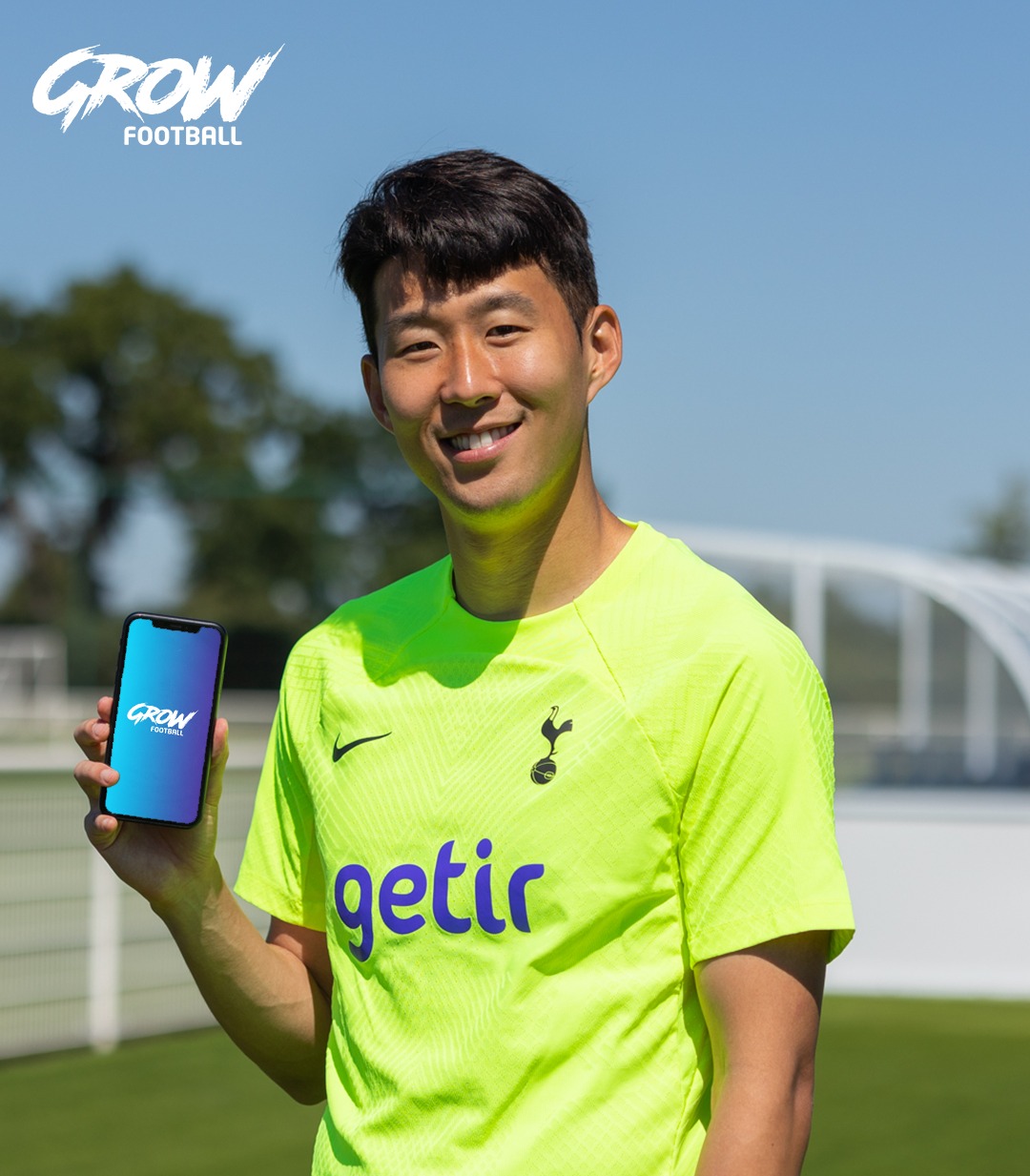 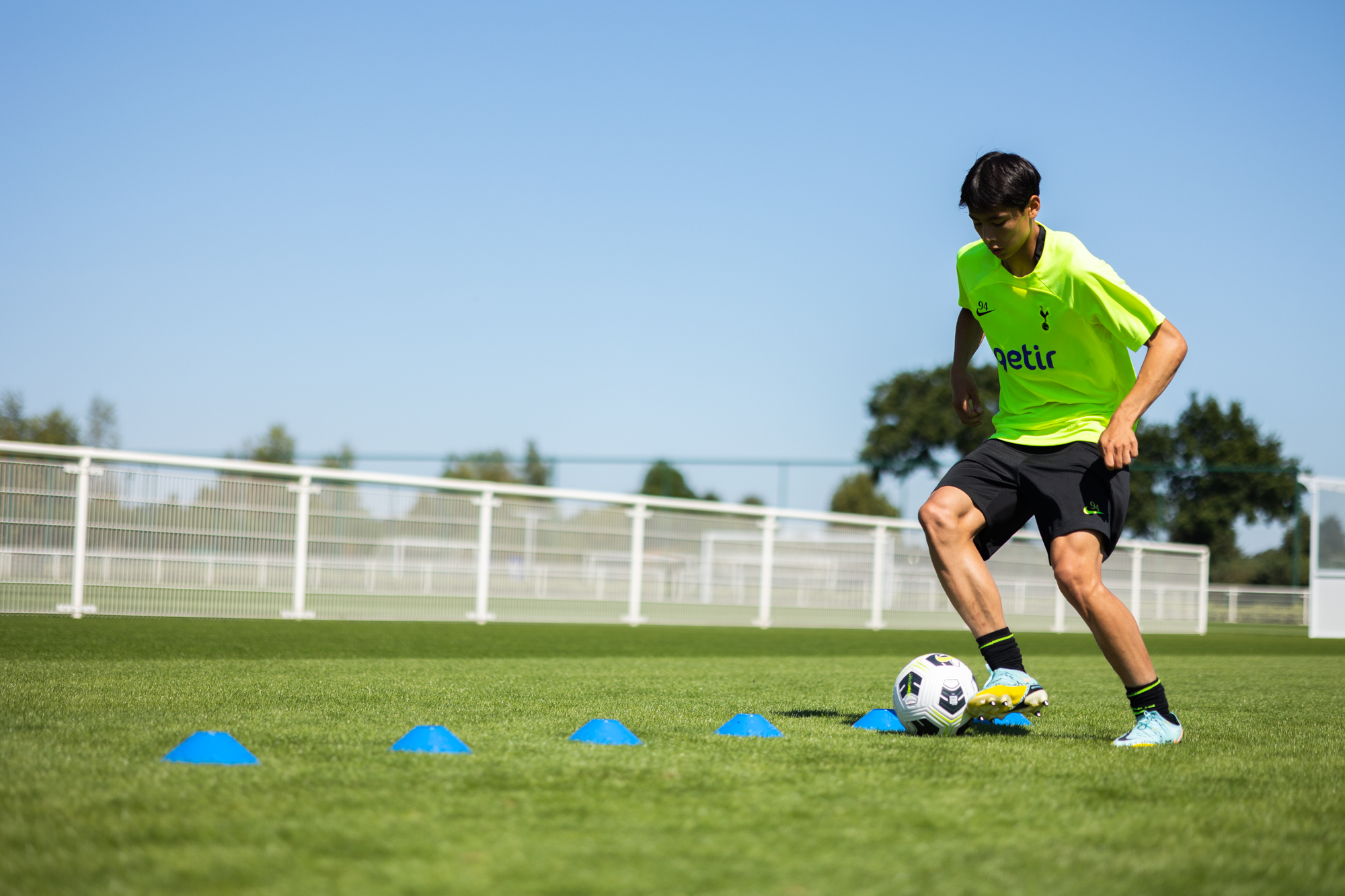 But you don't have to be an academy recruit to access the app, with an iOS smartphone and a football all that is needed to get input on their game from top-level coaches.

The Grow Football app, developed by LV8 Sport, is available to download from the app store.

Anyone can use it, from those bidding to be the next Harry Kane or Son Heung-min, as well as more casual football players.

The app uses unique movement tracking technology through the phone's camera to record performance in a range of drills. 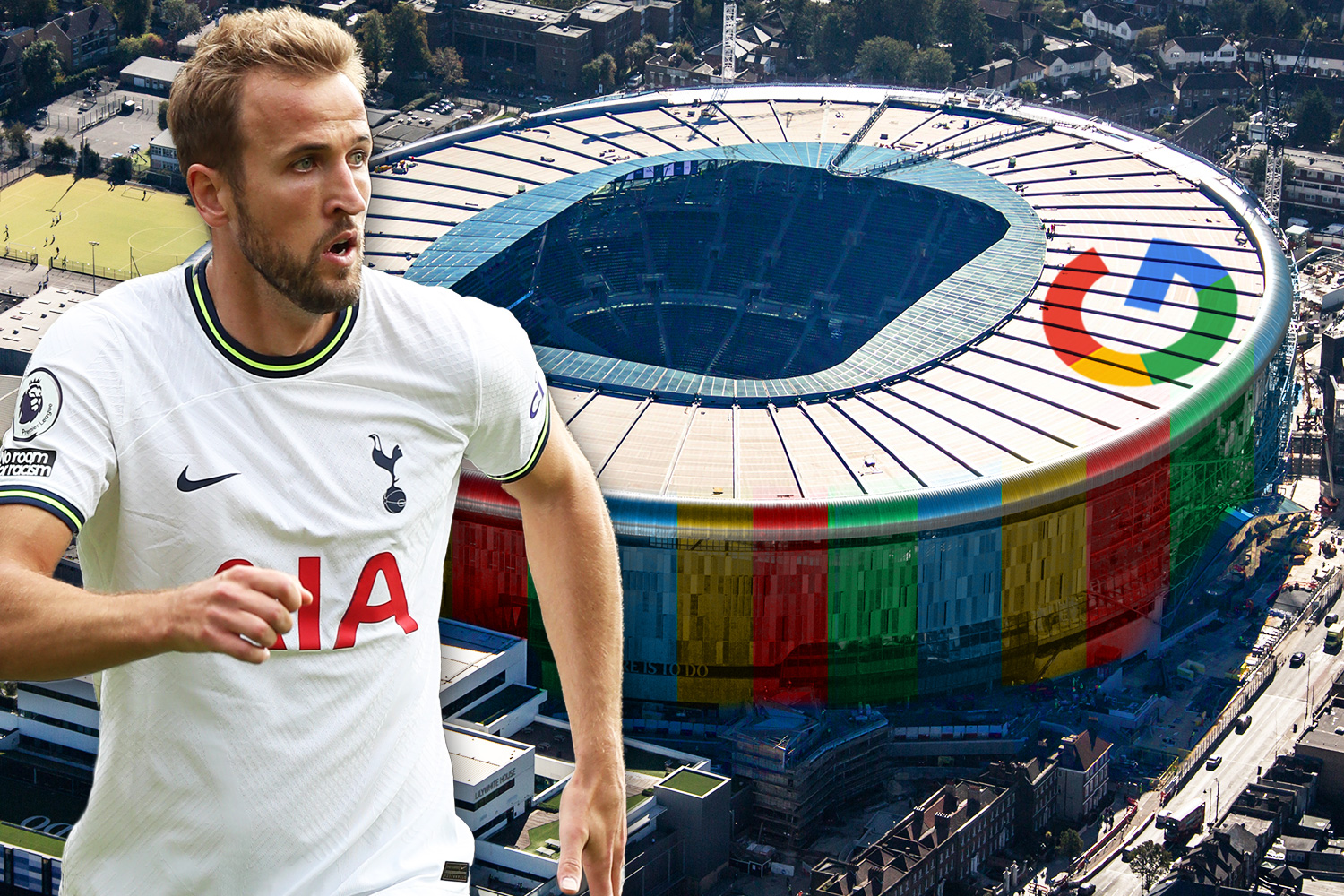 Tottenham and LV8 partnered to create the exercises, where results can be uploaded to public leaderboards or kept private among friends.

Players and coaches at Spurs' academy base in North London have already trialled the app.

And players from Spurs' youth teams feature in the app to show users how to complete various drills.

Spurs Academy Manager Dean Rastrick said: "Our academy players and coaches have worked closely with the team at Grow Football throughout the app's development.

"We look forward to being part of this journey and offering our knowledge and experience to help Grow Football become an app that can genuinely enhance the way people around the world train and play.

"That commitment and belief in this app has only been strengthened by the Club becoming shareholders in Grow Football."

Tottenham's academy players and Premier League stars of the future have given the app their seal of approval.

LV8 Sport Chief Executive Francis Jago said: "Tottenham Hotspur’s track record of developing players is among the best out there, which is why the Club’s expertise and input has been, and will continue to be, so invaluable to us in developing Grow Football.

"Spurs’ credentials in embracing innovative ideas on and off the pitch is well known and the fact they have supported our work on this app speaks volumes." 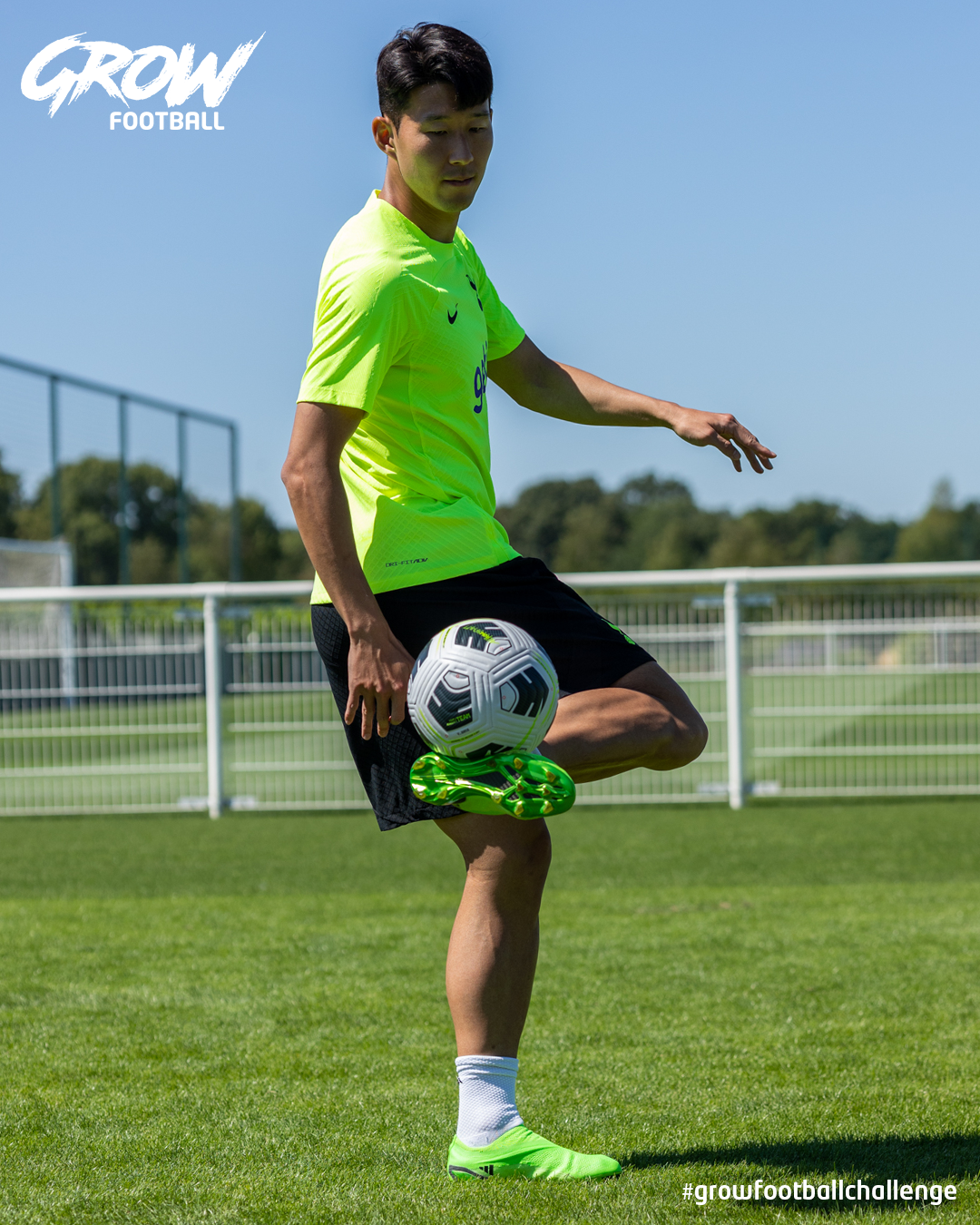 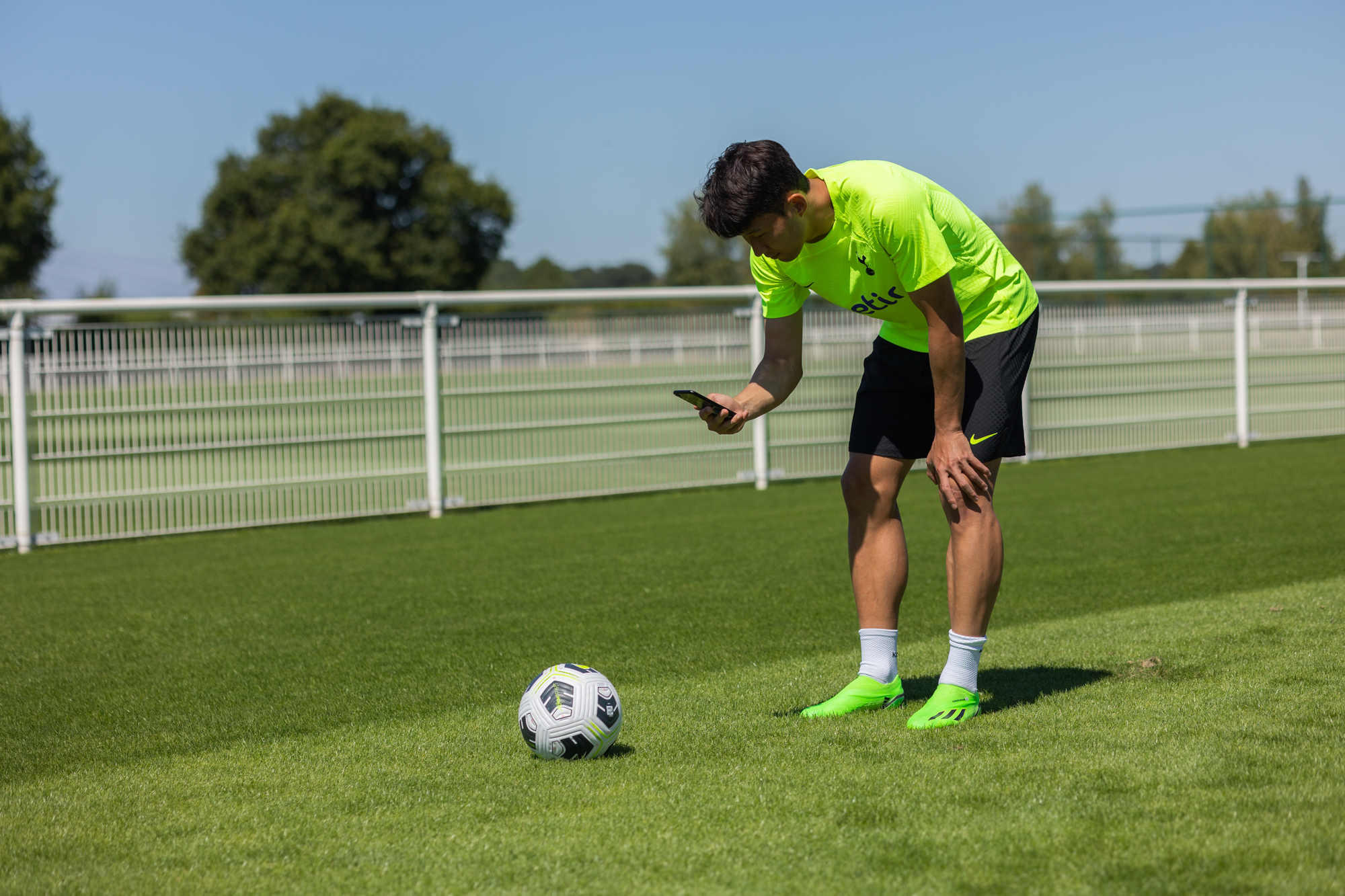