The current Spurs boss has yet to sign a new deal with his contract set to run out at the end of the season. 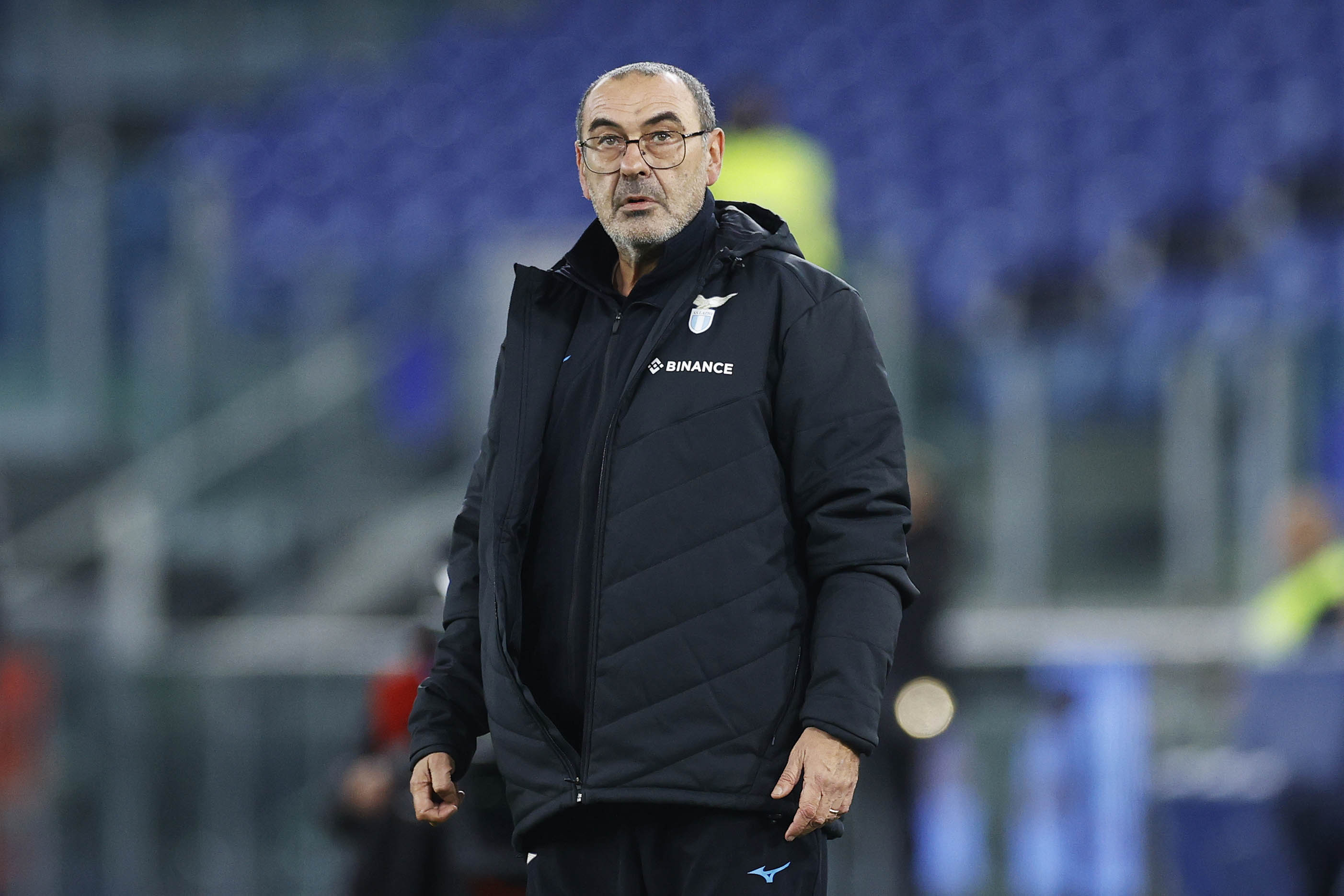 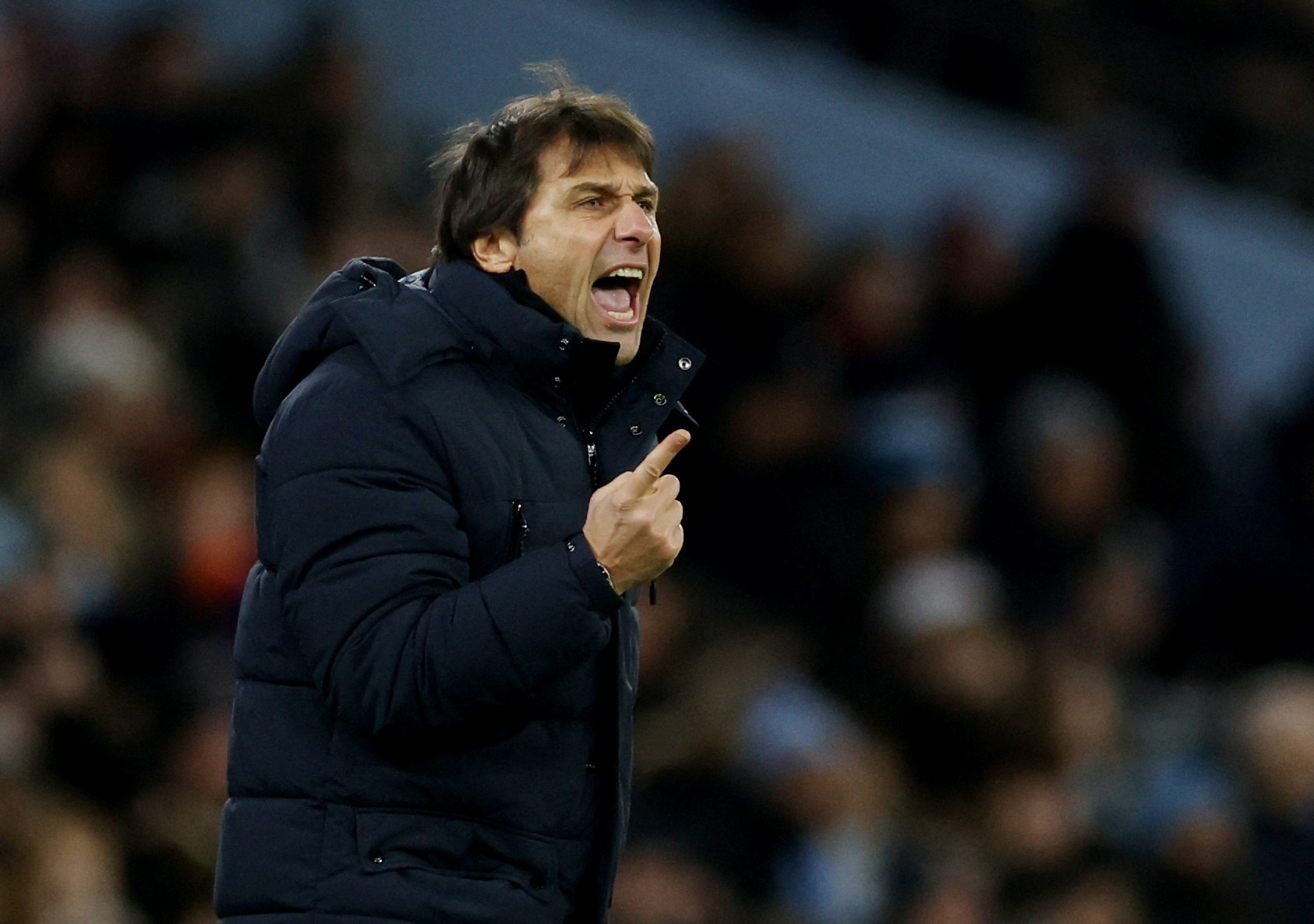 Conte has appeared frustrated in recent press conferences amid Tottenham's dodgy run of form in 2023.

It is still not clear if the Italian intends to stay on for another season in North London.

Now, Italian publication Il Messaggero report that the club already have a replacement in mind.

Sarri, currently in charge of Lazio, is believed to be among the frontrunners to replace Conte.

Football offer: Claim £20 in free bets for the Premier League with Coral

The 64-year-old managed Chelsea in the 2018-19 season, having replaced Conte on that occasion at Stamford Bridge.

He left after one campaign to take charge of Juventus where he would lead the club to their ninth Serie A title in the Covid-hit 2019-20 season.

But he would be sacked just a month later after Juve were dumped out of the Champions League during the delayed knockout tournament in August.

Sarri has bounced back since and is now leading a team Lazio who are fighting for a Champions League spot against Jose Mourinho's Roma.

Both clubs have been helped by Juventus' 15 point deduction which appears to have taken the Old Lady out of the running.

If Tottenham were to move for the Italian, he would be the fourth ex-Chelsea boss who would take charge of the club in the last decade and the third since 2019.

Along with Conte, Andre Villas Boas has also made the jump from Stamford Bridge to White Hart Lane in 2012.

While Mourinho took charge of Chelsea twice before landing at Tottenham in 2019.

Sarri had a mixed time at the Blues before being replaced by Frank Lampard.

He led the club to a 3rd-place finish and won the Europa League during his one season in charge.

But sizeable sections of the fanbase did not warm to Sarri and criticised the style of play and his use of N'Golo Kante in a more advanced midfield role.