This is the moment water leaked through the roof of Selfridges and floods the women’s designer section including Victoria Beckham’s boutique.

Part of the ceiling could be seen hanging down as streams of water poured into the luxury department store on Oxford Street on Monday morning.

Security guards could be seen trying to mop up the floor as they closed off parts of the floor and removed luxury garments to avoid damage amid reports that a pipe had burst.

It comes after London hit -8C overnight with freezing temperatures wreaking havoc across the capital. 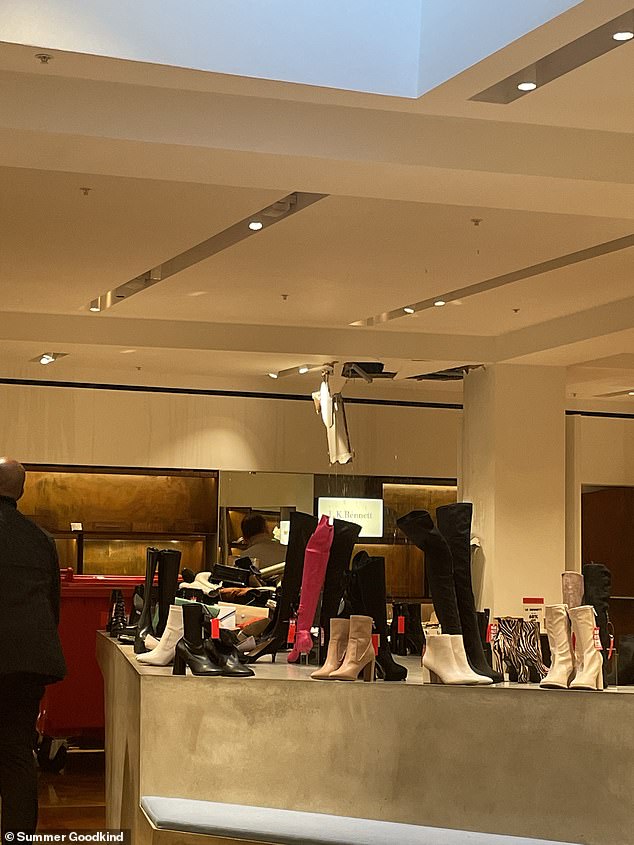 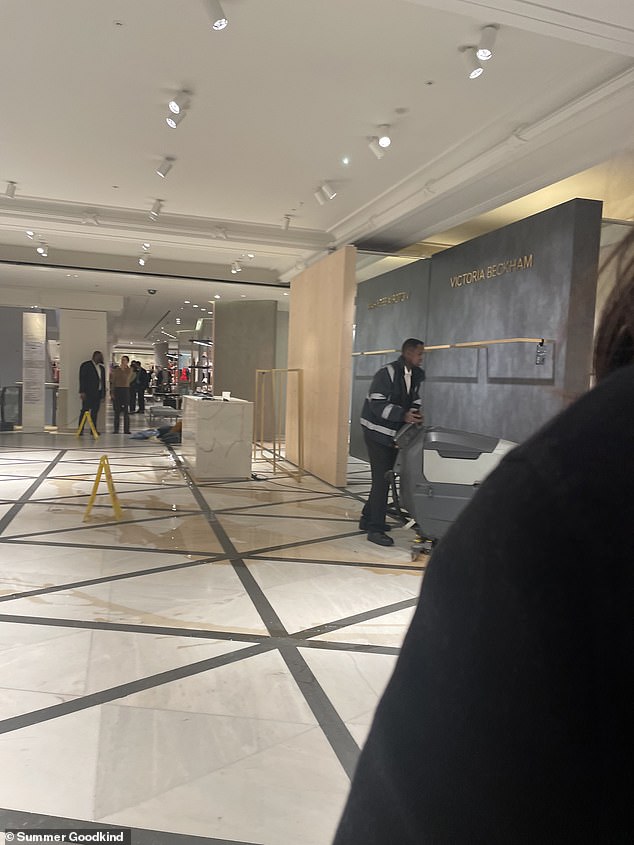 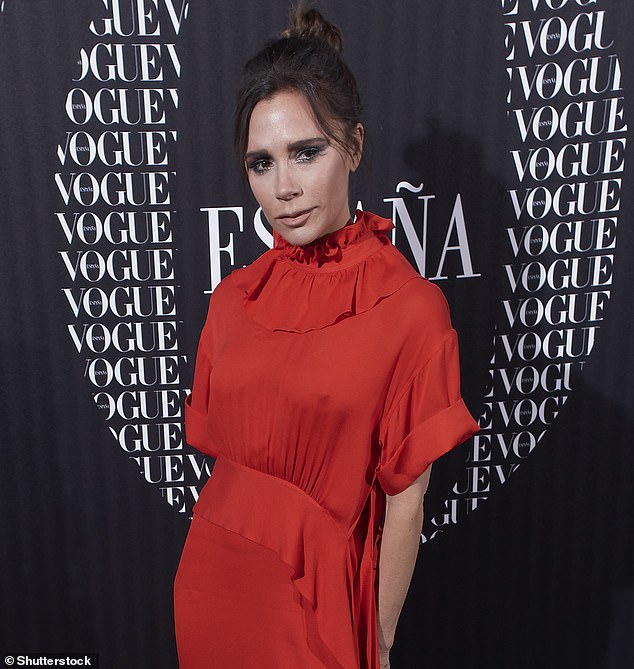 The leak took place on the second floor, in the shoe department which also sits next to the women’s designer galleries and stylist service.

In one video, a member of staff could be seen mopping up the water next to a Gucci stand.

Another showed two big plastic recycling bins being used to catch the water as it rained down from the ceiling. 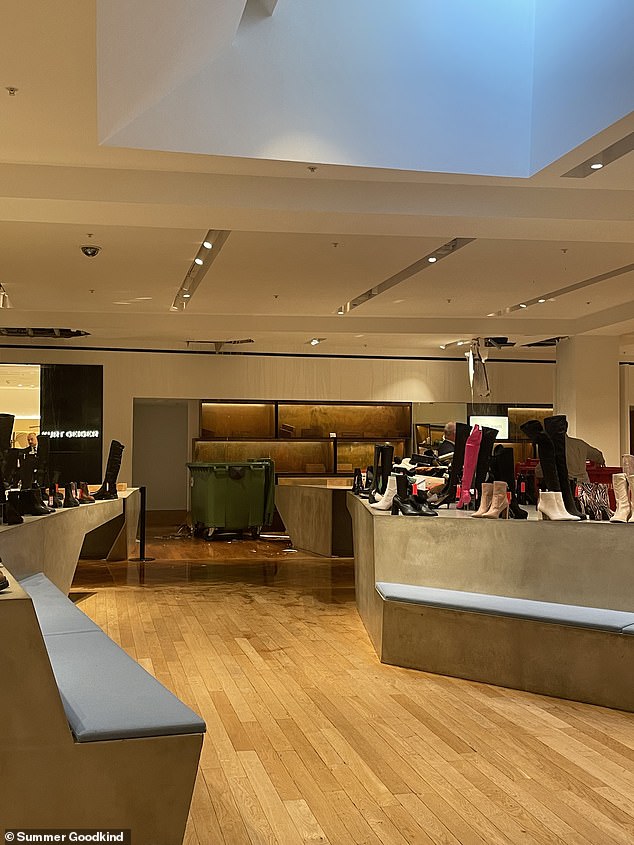 Rails in Victoria Beckham’s boutique were empty as Selfridges employees orchestrated a clean-up.

The flagship store in London’s busy shopping district remained open throughout the day as staff dealt with the incident, with customers saying it continued for about an hour.