On a day of tension where the Reds faithful were also eager to know what was going on in Manchester City's clash with Brighton, they were given a rude awakening. 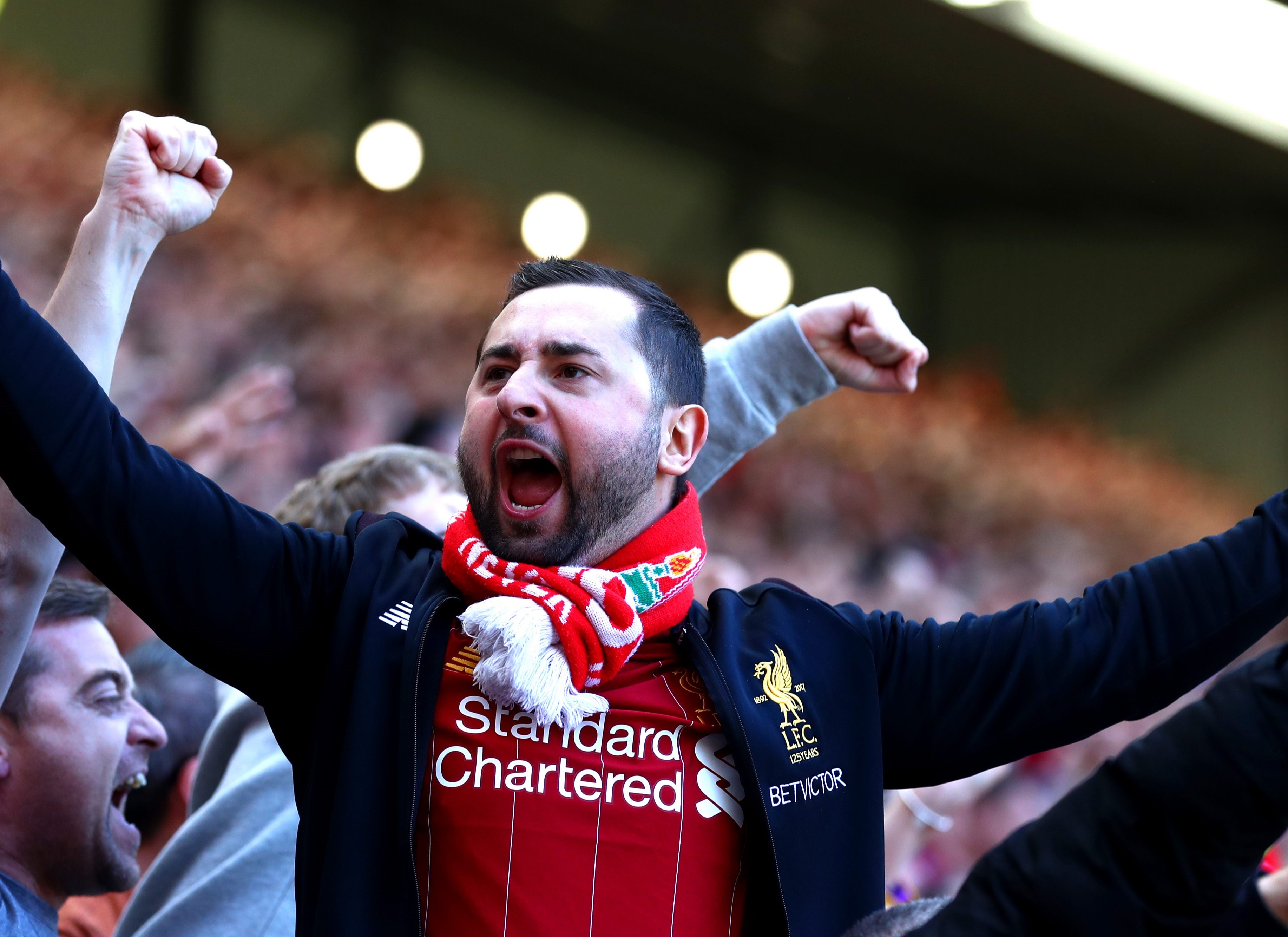 Wolves fan supposedly spread news at Anfield that City had fallen behind when in fact they hadn't.

Football journalist Sam Cunningham tweeted: "Suggestion that Wolves supporters are starting up the fake Brighton goal celebrations at Anfield, setting off the rest of the stadium."

The Reds supporters were jumping for joy when Glenn Murray nodded Brighton ahead after 27 minutes.

But Liverpool's delight quickly turned to disappointment as two goals inside the space of 10 minutes turned the game around for City.

Sergio Aguero latched onto a wonderfully weighted ball from David Silva to slide home before Aymeric Laporte powered home a header from a corner.

After Liverpool had gone ahead through Sadio Mane – his 21st of the season – the atmosphere fell a little flat at Anfield.

The Reds are aiming to lift the league title for the first time in 29 years.

But the Premier League has eluded their grasp since its inception in 1992.