TWITTER has promised to help identify and root out racists abusing footballers.

The move by the social media giant comes after a spate of incidents on and off the pitch this season. 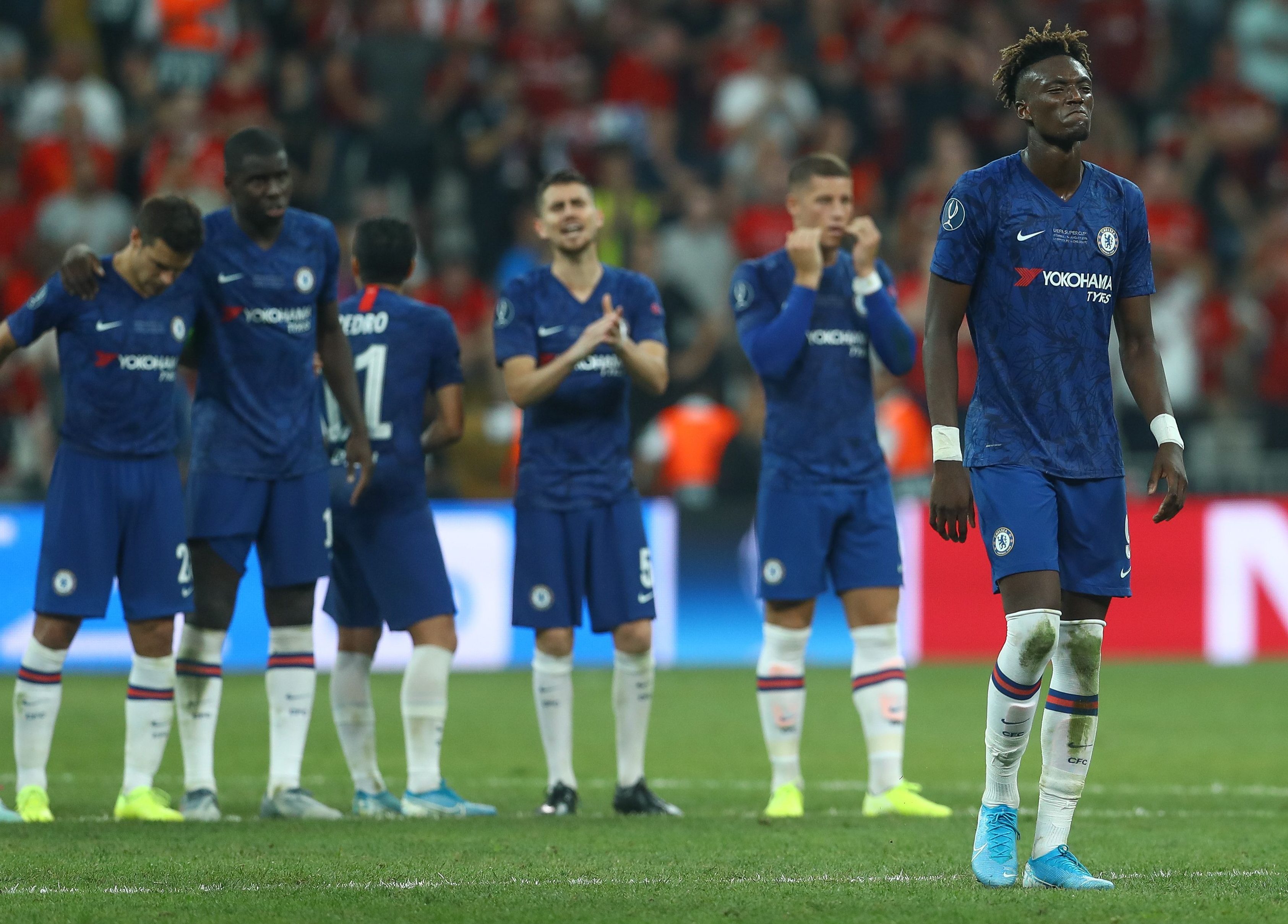 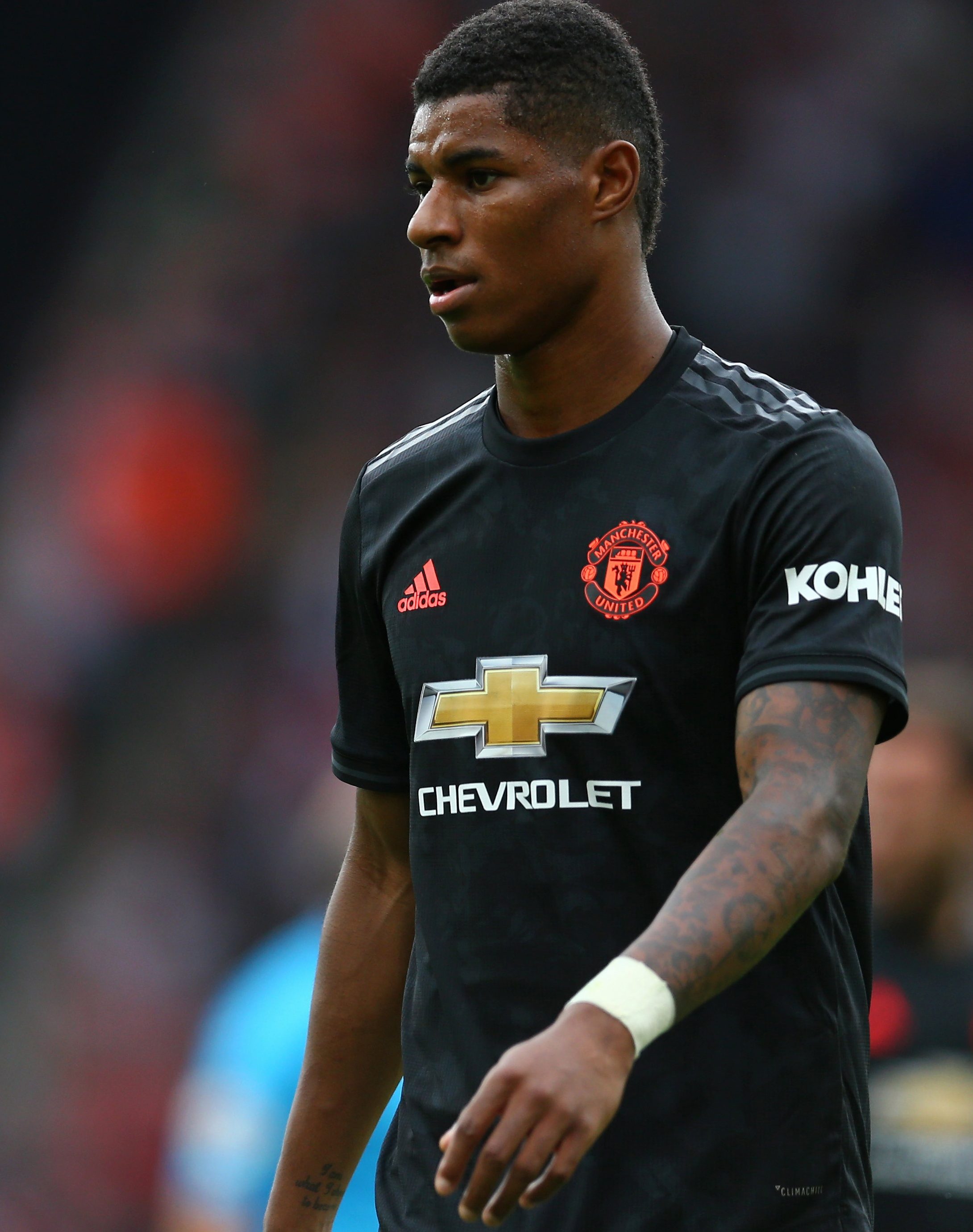 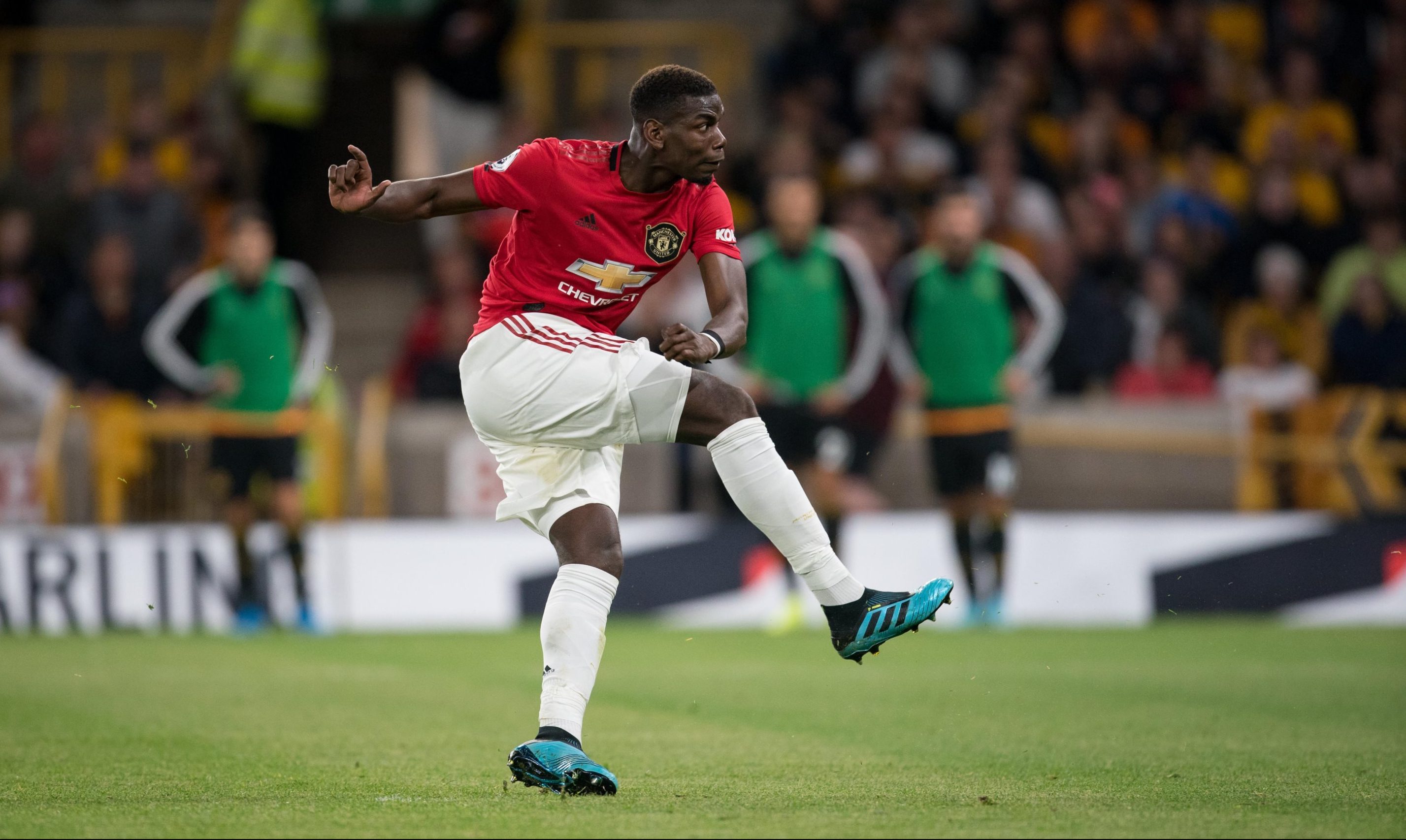 Manchester United stars Marcus Rashford and Paul Pogba, were both subjected to vile abuse after missing penalties, with Chelsea’s Tammy Abraham suffering too.

The latest incidents follow on from a series of issues last term that saw the PFA demand face to face meetings with social media companies and then-Sports Minister Mims Davies call a summit meeting with the game’s authorities.

Now anti-racism group Kick It Out revealed a meeting with Twitter last week resulted in the company giving assurances that it will clamp down on racist posts.

The organisation said: “Twitter have agreed to use their platform and resources to support our specific campaigning work around football-related online discrimination.

“Kick It Out will continue to take a lead in bringing the football authorities and the legal system together to tackle online abuse.

“But what the public need most is Twitter to show decisive leadership and deliver concrete action for change – we expect to see that in the weeks and months ahead.”

Twitter claims it has “taken action” on more than 700 “examples of hateful conduct” in the past fortnight – representing seven per cent of the cases reported.

The company said: “This vile content has no place on our service. We want to play our part in curbing this unacceptable behaviour.”

Kick It Out will now hold meetings with the Police and the Crown Prosecution Service to plot a new way of “identifying and punishing anyone who posts discriminatory abuse on Twitter”.

In turn, Twitter has been asked to agree an action plan approved by the FA and other bodies.

Twitter’s promise came as the PFA demanded “extended protection” for players and stronger action by the social media companies including permanent bans for racists.

The players’ union said: “We are calling for social networks to commit to the swift removal of hateful posts.

“Temporarily suspending the accounts of users engaging in racist and discriminatory abuse is not enough.

“Account-holders of hateful posts should be permanently deleted from the platform.

contravene policies. Once is too much – zero tolerance is the only responsible action.”

While the Kick It Out and PFA approach relates to social media comments, Lukaku was exposed on the pitch.

Italian Serie A and FA bosses appear reluctant to act while even a group of Inter’s “ultras” have justified the behaviour of the Cagliari supporters.

Lukaku’s former Belgian captain Vincent Kompany said: “Romelu is obviously a victim of something disgraceful that happened – but not just in a football stadium, also in society.

“The problem is the institutions he is expecting a decision from.

“Real racism lies in the fact that none of these institutions have representatives that actually understand what Romelu is going through.

“On the boards at Uefa, in England and Italy, most places, there is a problem with diversity in places of power. If you don’t have diversity, you can’t have the right sanctions.”