DANIEL CORMIER will call it a day inside the Octagon after UFC 252.

But before the 41-year-old's retirement he faces a mouth-watering third and final bout against UFC heavyweight champion Stipe Miocic. 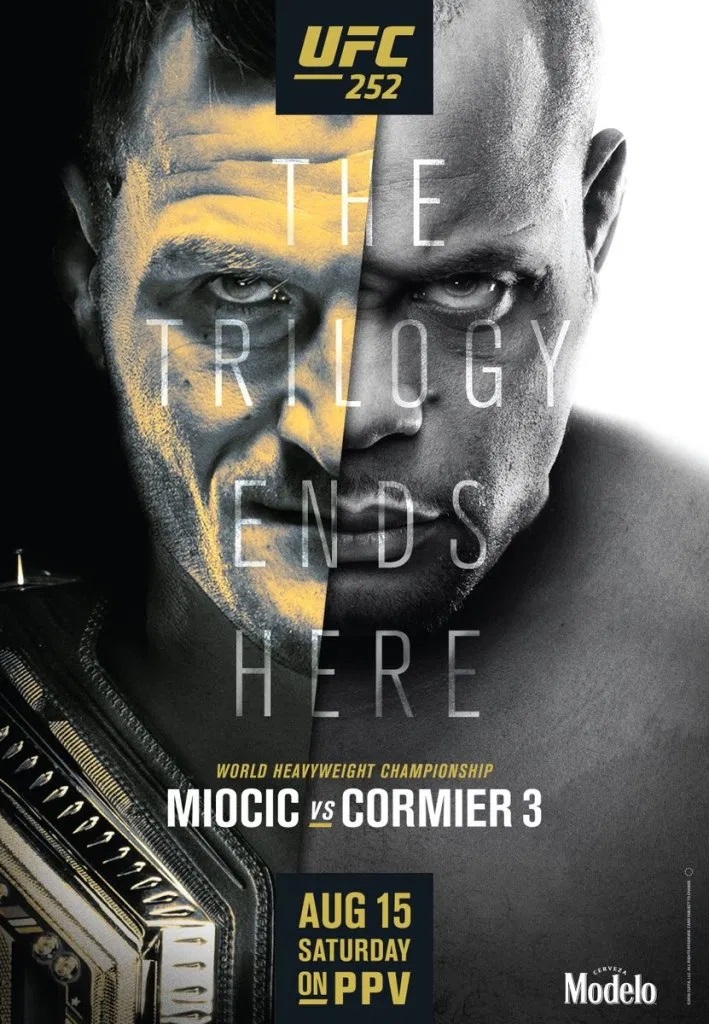 The pair are currently 1-1, with Cormier winning the first at UFC 226 and Miocic winning the second at UFC 241. 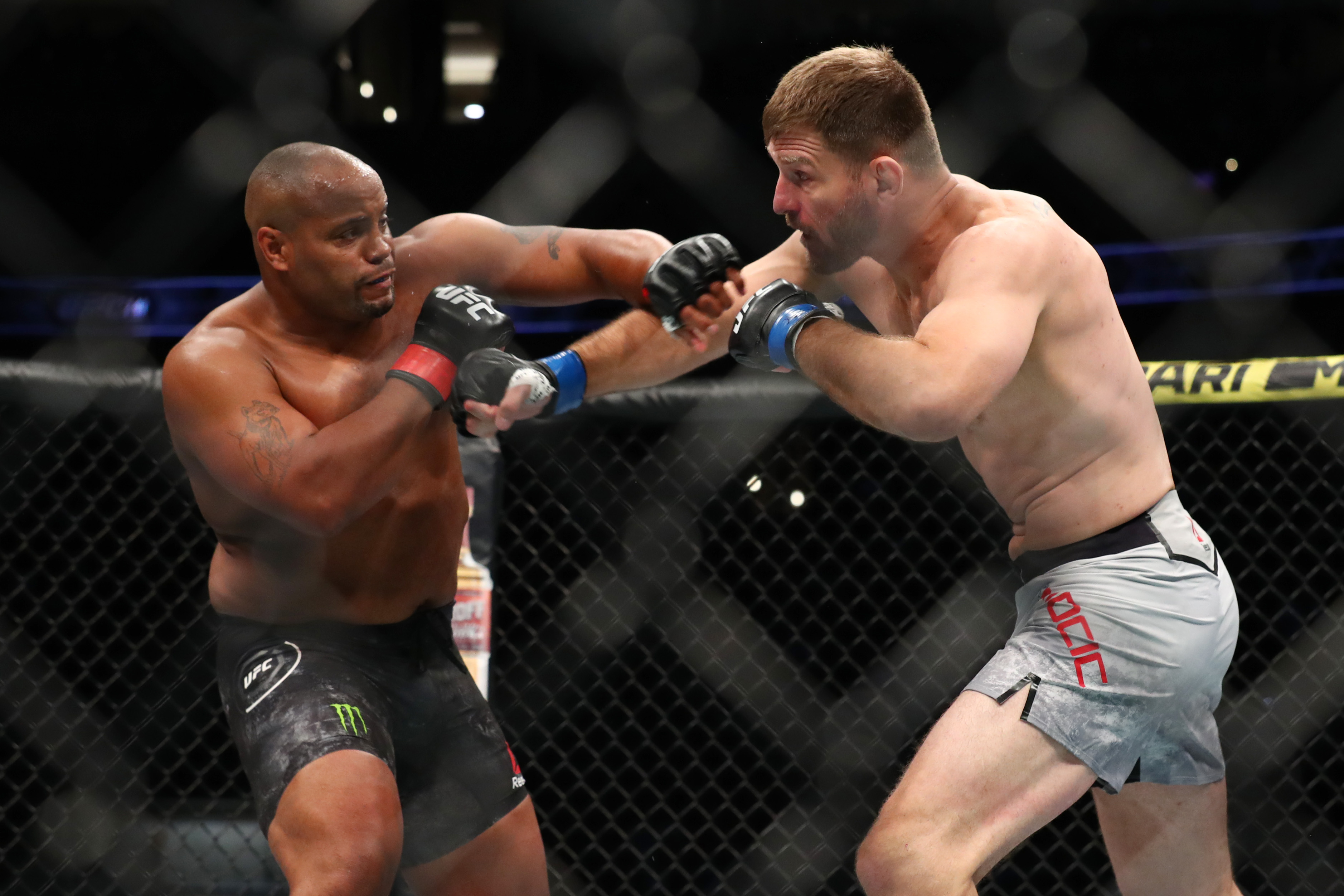 What live stream and TV channel is UFC 252 on?

Over in the US, it will be shown live on ESPN+.

EE customers can get a free three-month trial of BT Sport by texting SPORT to 150.

You can then cancel the trial at any time.

Dana White, UFC president: "The truth is going into this fight with all the hype, one of these two that wins the fight, definitely goes down as the best heavyweight in UFC history and they’re both candidates.

Cormier: “Because of the coronavirus, I can't even stay in the house with my family.

“I'm interacting with a whole bunch of people from the outside.

“For the vast majority of this camp, since June 30, the last six weeks of my training camp, I've been staying at my old house – we've been essentially staying in a bubble."