A GANGSTER’S moll proudly posted ''R-E-S-U-L-T'' on Facebook after learning her lover who blew up ATMs across the North might only be jailed for four years.

Lindsey Wiles, 33, showed her support for Werner Berning, 31, after a judge told him he waged a ''commercial war'' which involved “military execution” against banks with ATMs. 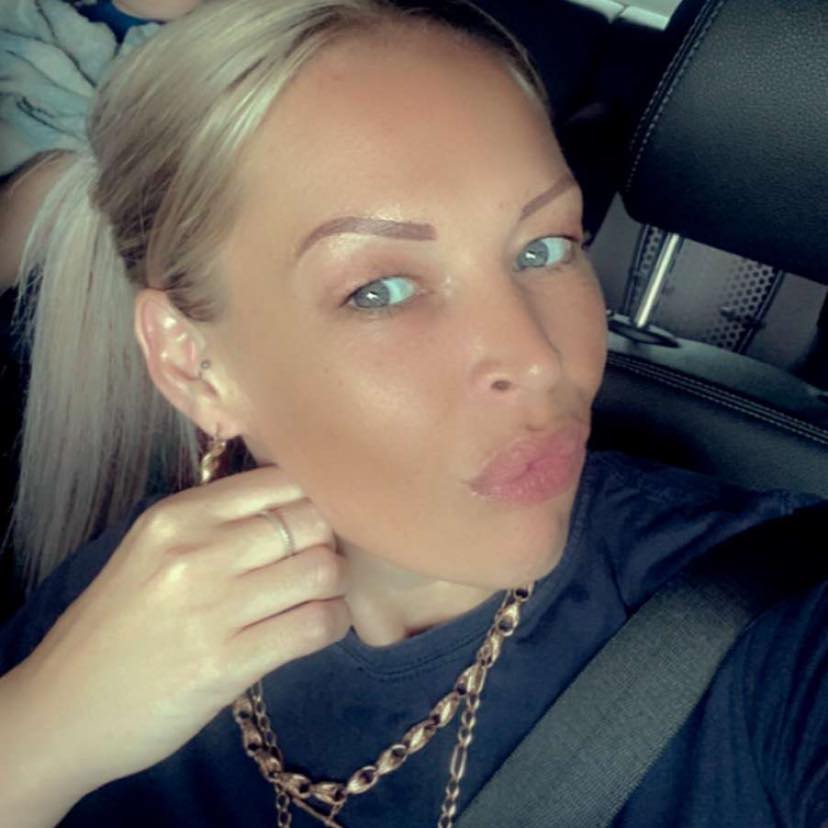 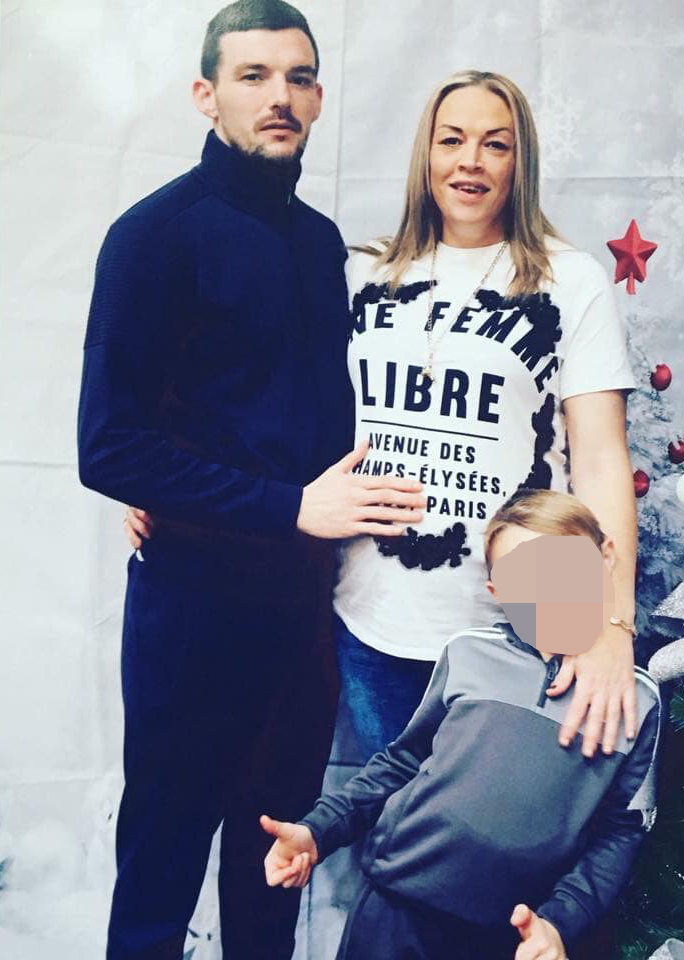 The dad-of-one was part of a criminal gang responsible for blowing up ATMs across the North of England – before grabbing hauls of cash with what was described as “ruthless and military efficiency.”

He was arrested in a major police operation last year and admitted conspiracy to steal and cause explosions.

At Minshull Street Crown Court, Manchester, Berning was given eight years and eight months in jail after pleading guilty to the charges.

However, he is expected to be freed after serving four years and four months.

Shortly after checking into the courthouse on Facebook, Werner's moll and mum of his child Miss Wiles wrote: ''R E S U L T – love you bbe (best boyfriend ever) Werner Berning.''

The besotted mum-of-four added: “You will be home before we know it babe. Seeing you today hurt my heart.

"All I wanted to do was give you a big hug – the way you look at me melts me. Waiting on your phone call now.''

The court heard Berning, from Stockport, and his accomplices struck at supermarkets in various towns and cities including Macclesfield, Warrington and Sheffield between July 2018 and June 2019.

It is thought they piped gas into a gap around the ATMs before igniting it to cause an explosion.

Berning was tasked with obtaining the gas for the blasts and travelled to Leeds to collect a haul of canisters for a raid which netted £76,630 in cash.

Sentencing Berning, Judge Paul Lawton told him: ''You were waging a commercial war against cashpoint machines, the banks who operate them and the supermarkets and convenience stores who use them.

''You waged this war not just against these situations but also against entire communities across the North of England who depend on these cashpoints from early morning to late evening seven days a week.”

He added: “These offences involved careful planning reconnaissance and military execution by an organised criminal group.”

Two other men were also jailed for a total of 14 years for conspiracy and three others are facing trial.

Berning was jailed last month but the judge only agreed to lift restrictions banning the reporting of the hearing this week following representations. 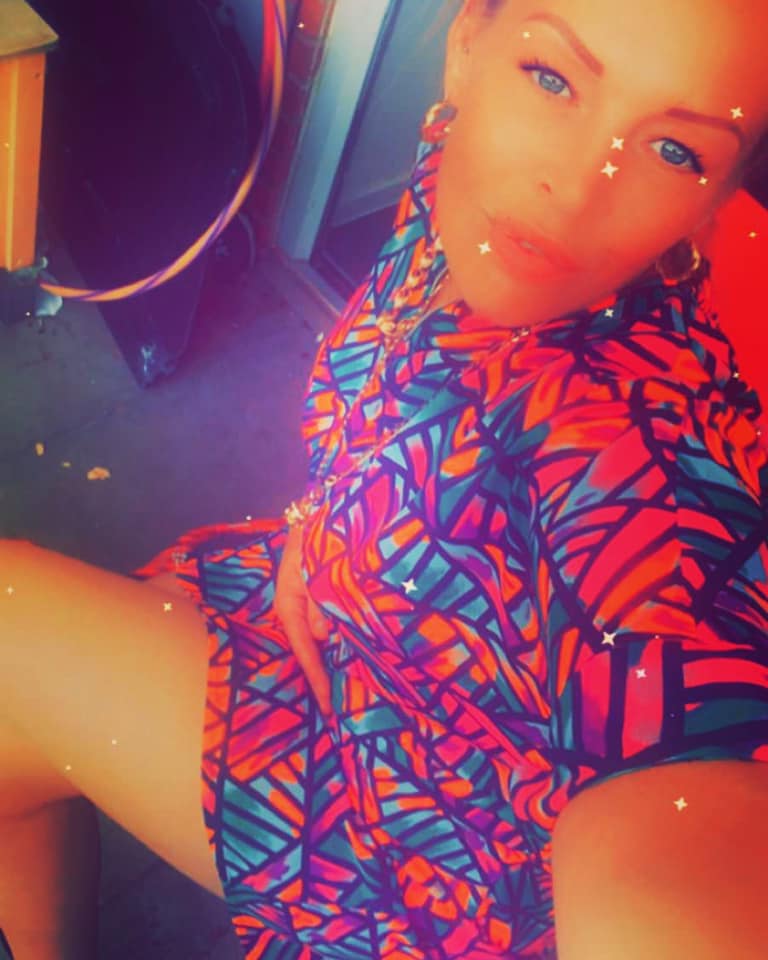 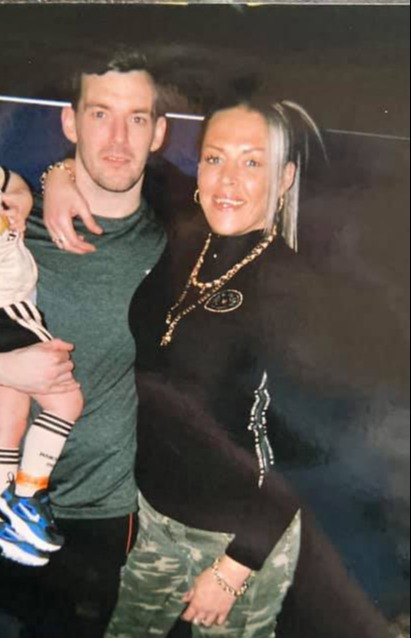 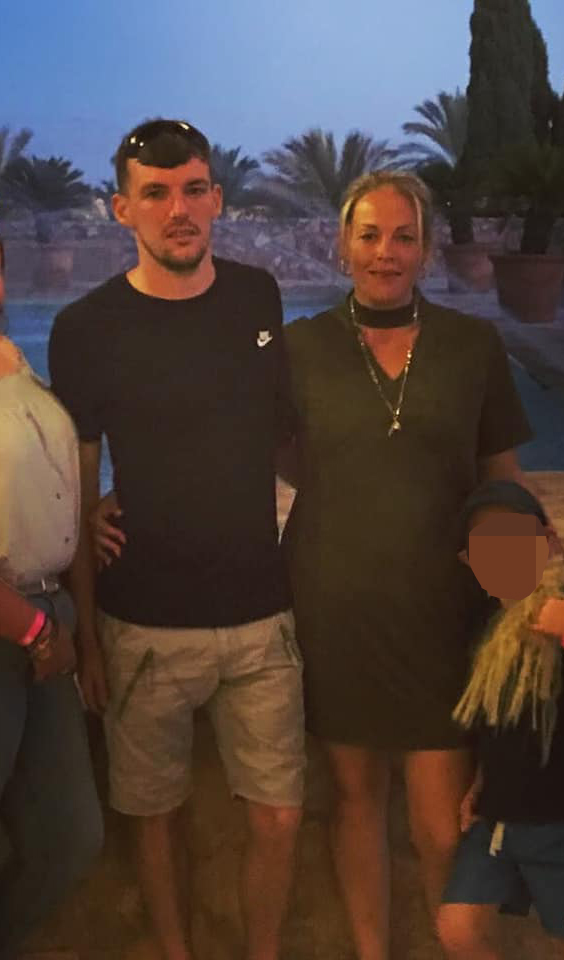