KAMARU USMAN'S fight against Gilbert Burns will NOT go ahead on December 12.

The highly-anticipated welterweight title bout was set to be the main event at UFC 256. 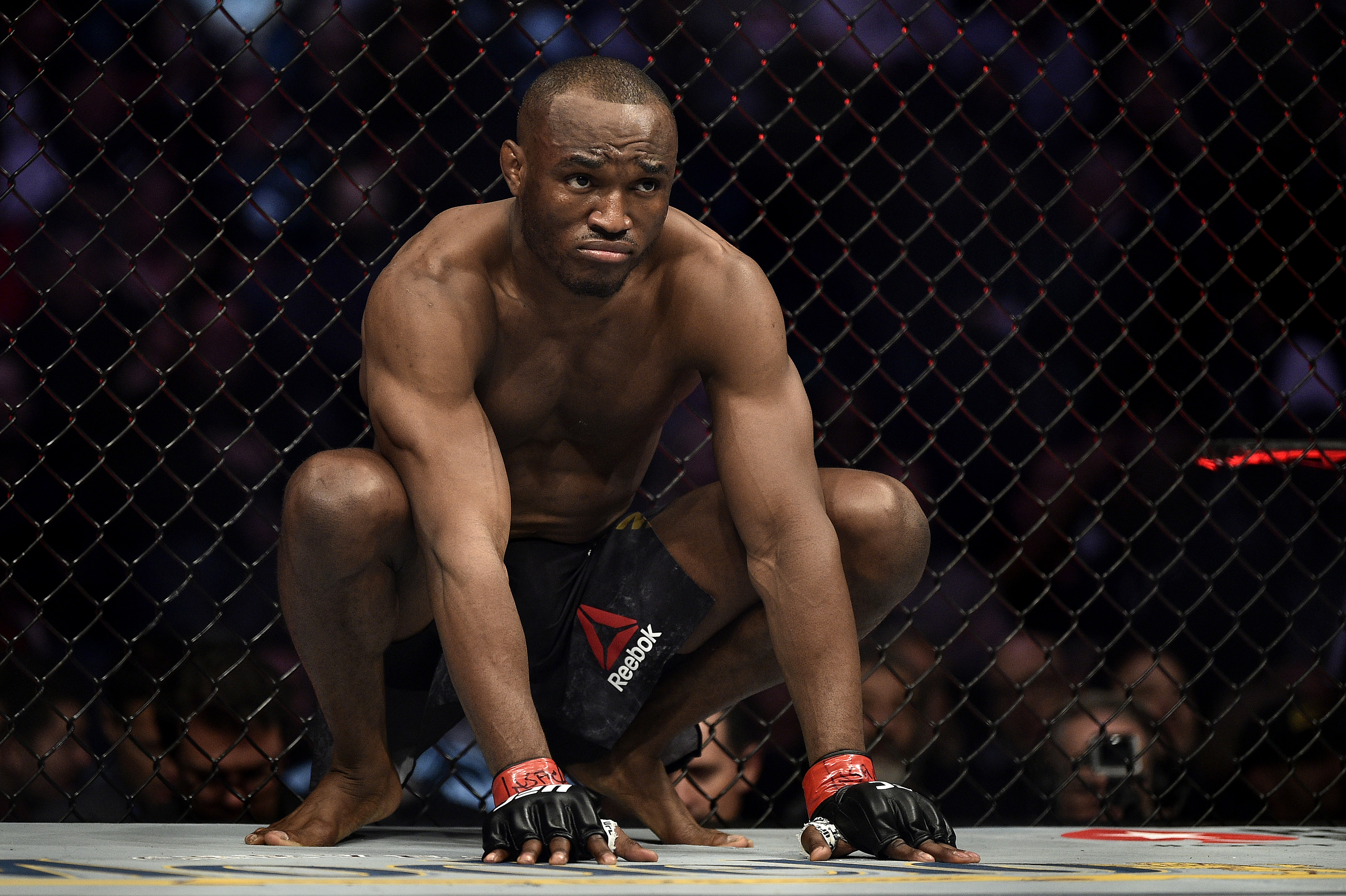 ESPN claim the fight has been postponed as Usman, 17-1-0, needs more time to recover from undisclosed injuries.

It is not yet known when the showdown will be rescheduled for.

In the mean time, the UFC are on the lookout for another fight to headline the card.

It is understood Francis Ngannou facing heavyweight rival Stipe Miocic is one option.

But ESPN sources claim neither fight is close to being finalised.

Speaking on Twitter, he said: "December 12th title fight has been postponed. 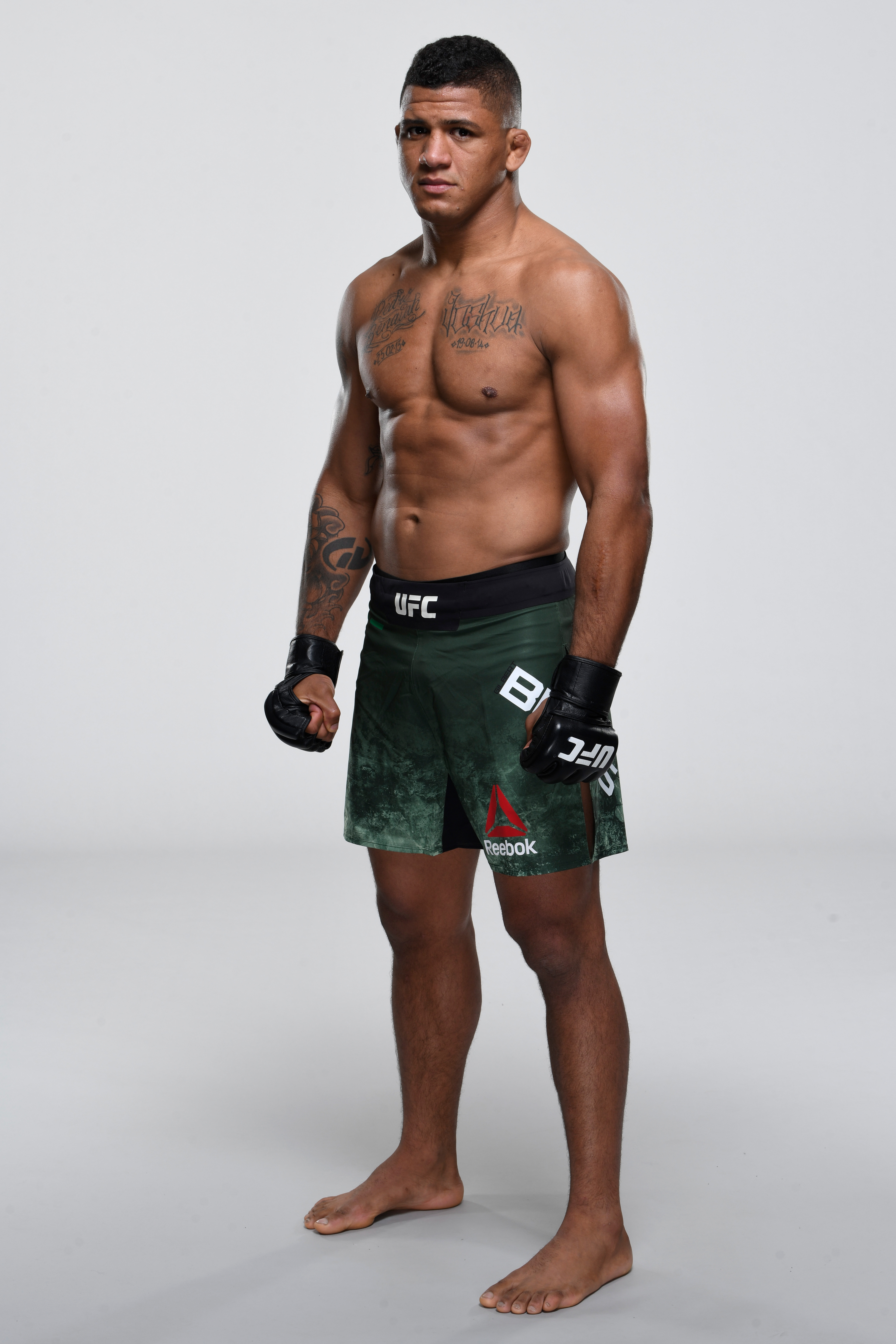 "@GilbertDurinho you little tree stump, you have nowhere to run now!

"Let's see who the REAL number one contender is."

Edwards has won his last eight UFC fights – but has not stepped into the Octagon for over a year.

He was set to face Tyron Woodley earlier this year until it was delayed due to the coronavirus pandemic.

The 29-year-old followed up his first post with the message: "I'll step in vs @GilbertDurinho he was never the real number one contender. See you Dec 12."

Burns, 19-3-0, sent fans wild as he posted a series of running emojis to his Twitter page. 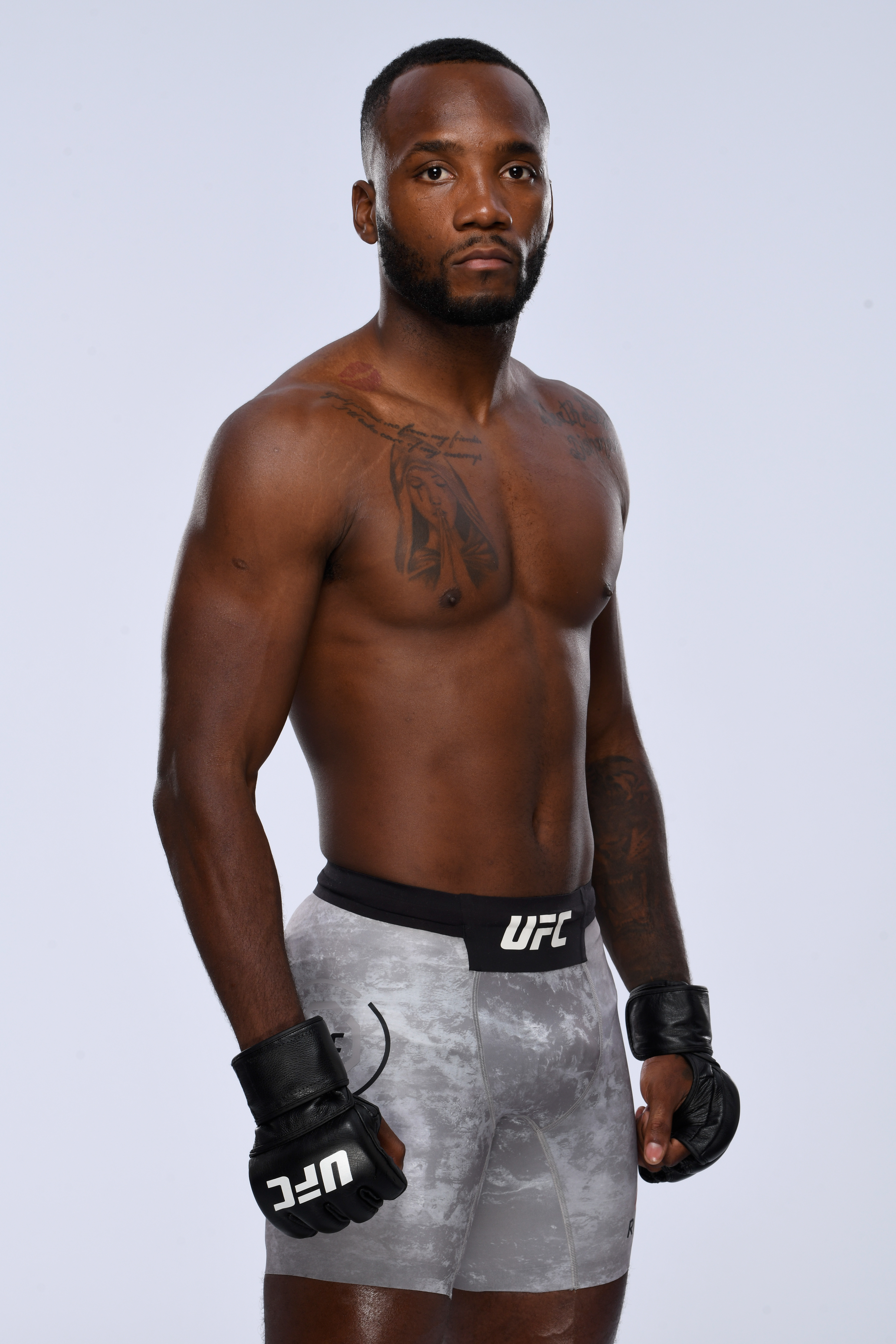