STAR WARS has taken a bizarre turn as Cristian Ronaldo and Neymar donned old-fashioned wigs to fight each other.

The duo started off fencing before wielding lightsabers in a weird advert for Portuguese telecoms company MEO. 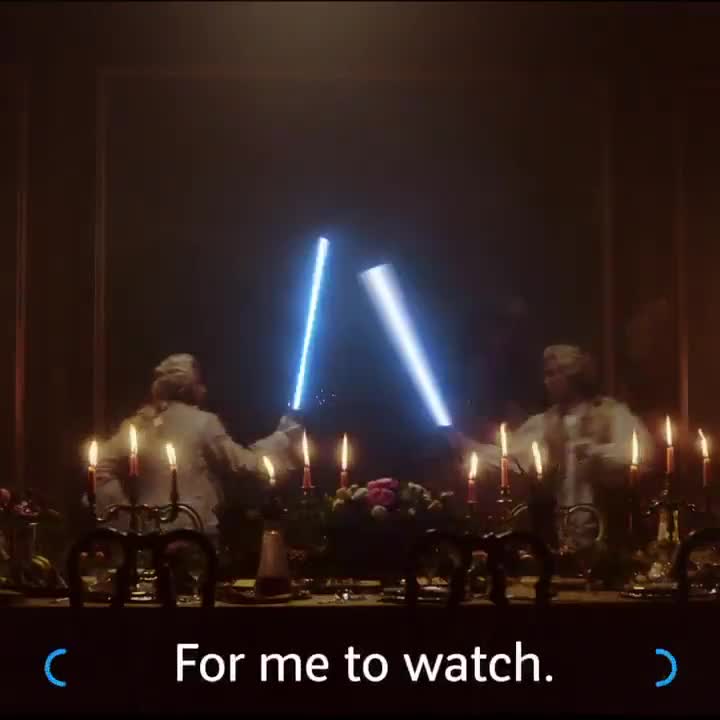 Ronaldo, 34, and his Brazilian rival were used to facing off on either side of El Clasico.

But with Neymar, 27, moving to Ligue 1 with Paris Saint-Germain and the Portuguese at Juventus, they have not clashed for a while.

That was until another advert saw them meet in the ring for some boxing and wrestling before trying their hand at table tennis.

After touching gloves, they pretend to have it out Floyd Mayweather-style before Brazilian music kicks in and Neymar starts dancing around as Ronaldo bursts into laughter.

Then the fight transforms into a wrestling match with both 'fighters' donning WWE-style masks and there is suddenly three Neymars. 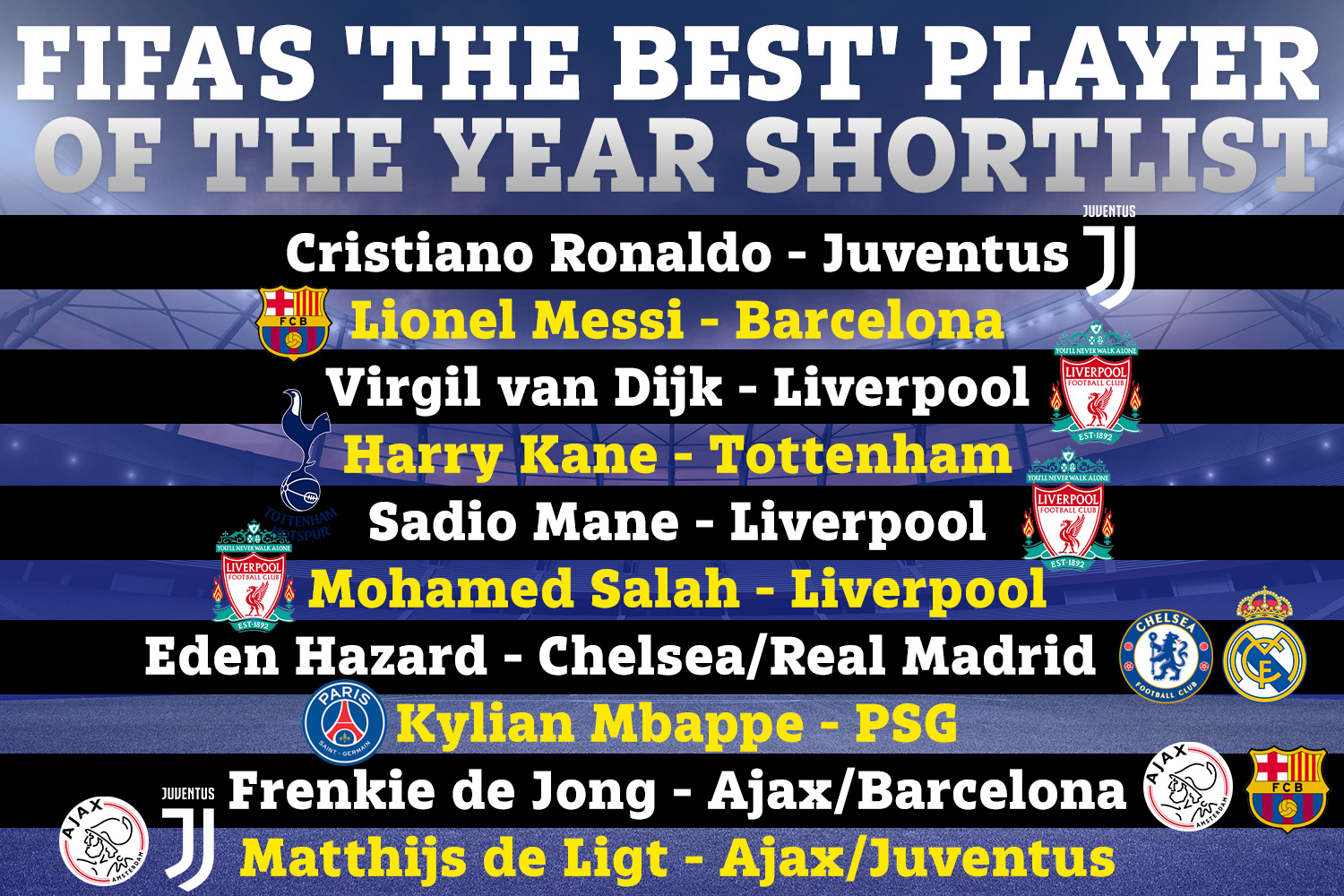 In another version of the advert, the pair have a table tennis match.

Neymar is chasing a return to Barcelona with president Josep Maria Bartomeu revealing that they were "getting closer" to sealing a deal. 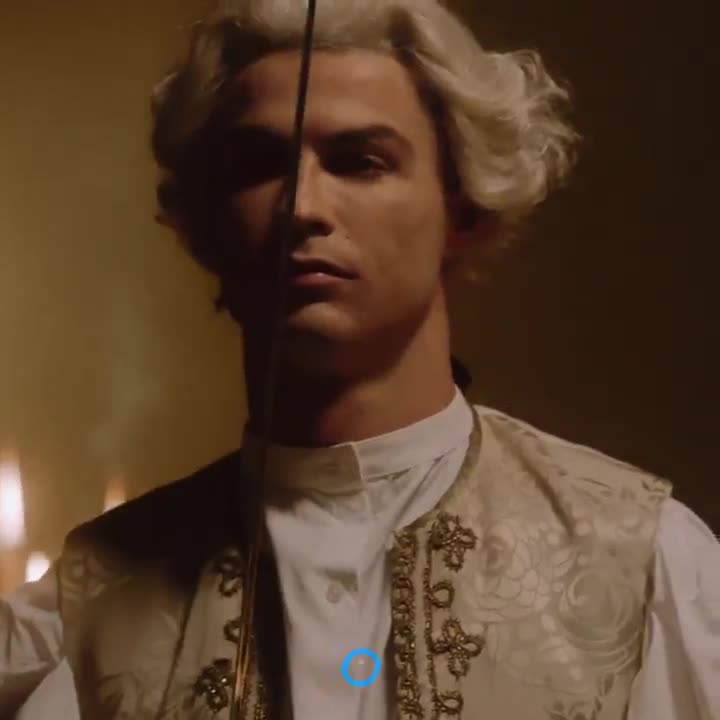 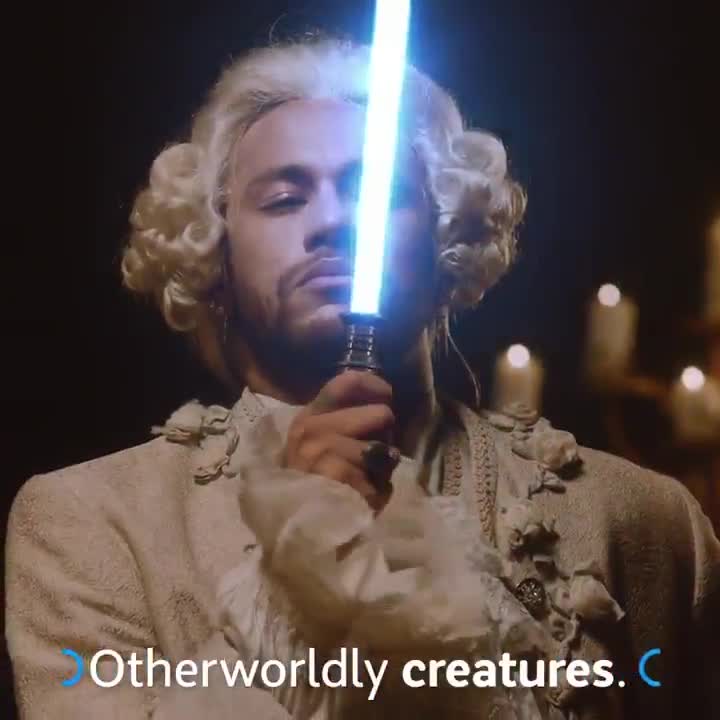