ROY JONES JR showed off his fighting shape aged 51 after hitting the pads in preparation to face Mike Tyson.

The former four-division champion faces the reformed Baddest Man on The Planet in an eight-round exhibition bout on November 28. 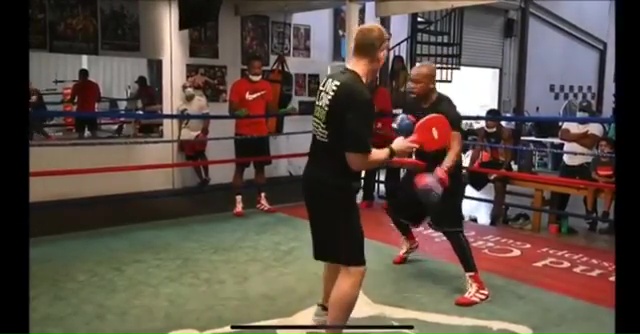 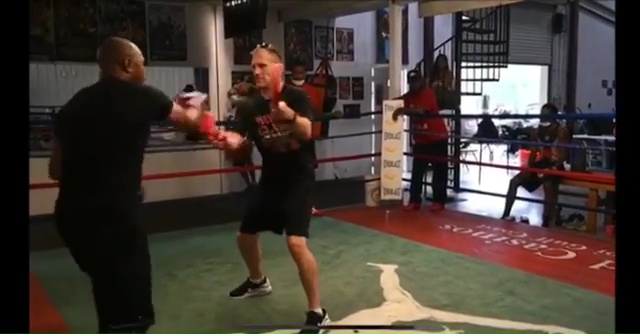 Tyson, who retired in 2005 and claims to have not boxed since, has broken the internet on several occasions with viral training clips.

But it was Jones' turn to remind fans of his legendary skillset after uploading footage on the pads.

The pound-for-pound legend – who last fought in 2018 – shows off impressive hand speed for his age doubling up on the left hook.

Jones has been training for the pay-per-view spectacle from his home gym in Florida.

British middleweight contender Chris Eubank Jr, 30, has been alongside the American great before his comeback against Tyson was announced.

And the pair have continued the work after Jones' return was confirmed.

Eubank admitted Tyson was a "hero" of his – but cannot help but route for his new mentor.

He told talkSPORT: “Mike Tyson and Roy Jones are two of my favourite fighters of all time.

“I never ever thought I would be watching a fight and rooting against Mike Tyson.

“Mike Tyson is a hero of mine, but I’m in this crazy position where I’ve got two heroes and they’re fighting and I can’t go against Roy." 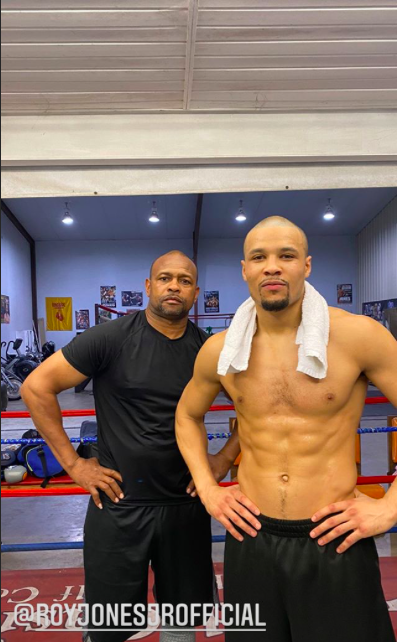