LOGAN PAUL trained and sparred with lightweight sensation Ryan Garcia ahead of his exhibition fight against Floyd Mayweather.

The YouTuber is expected to face boxing legend Mayweather in a pay-per-view spectacle this year. 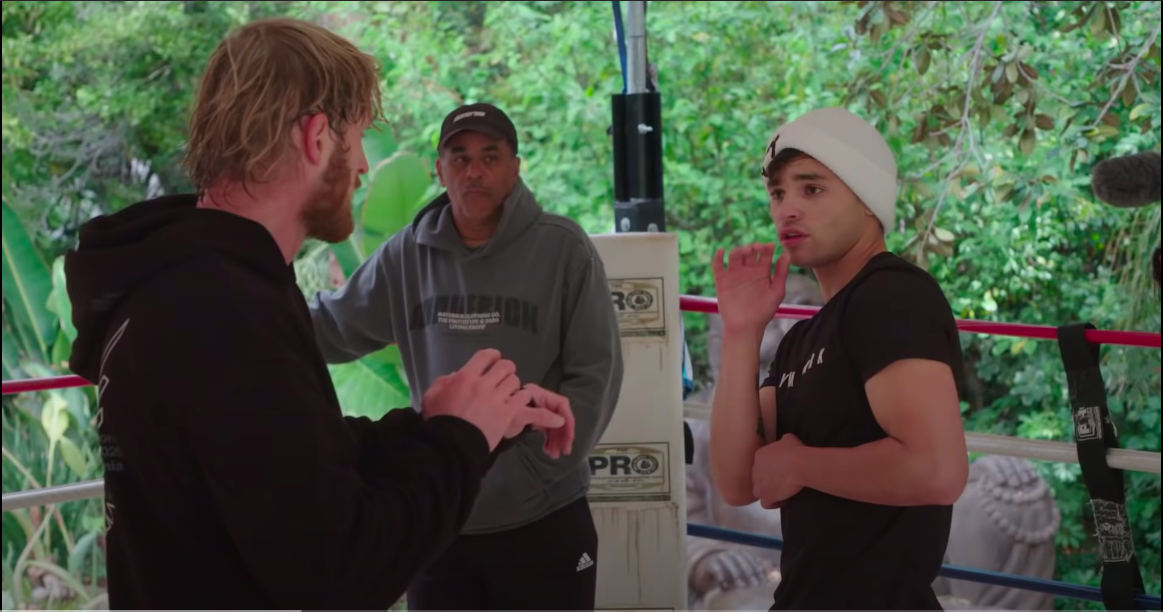 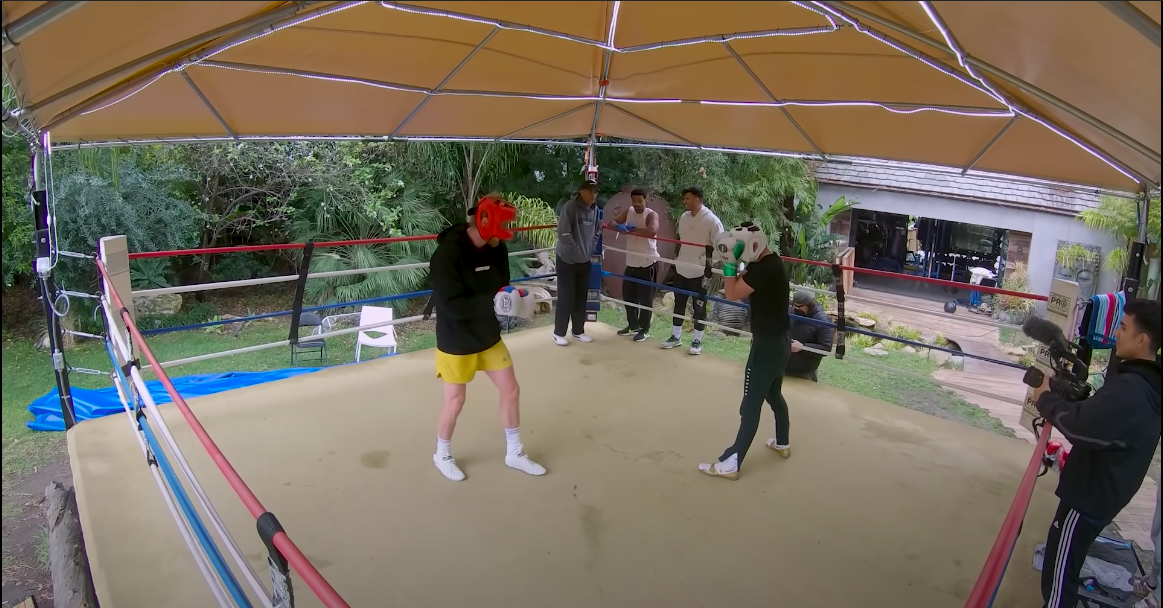 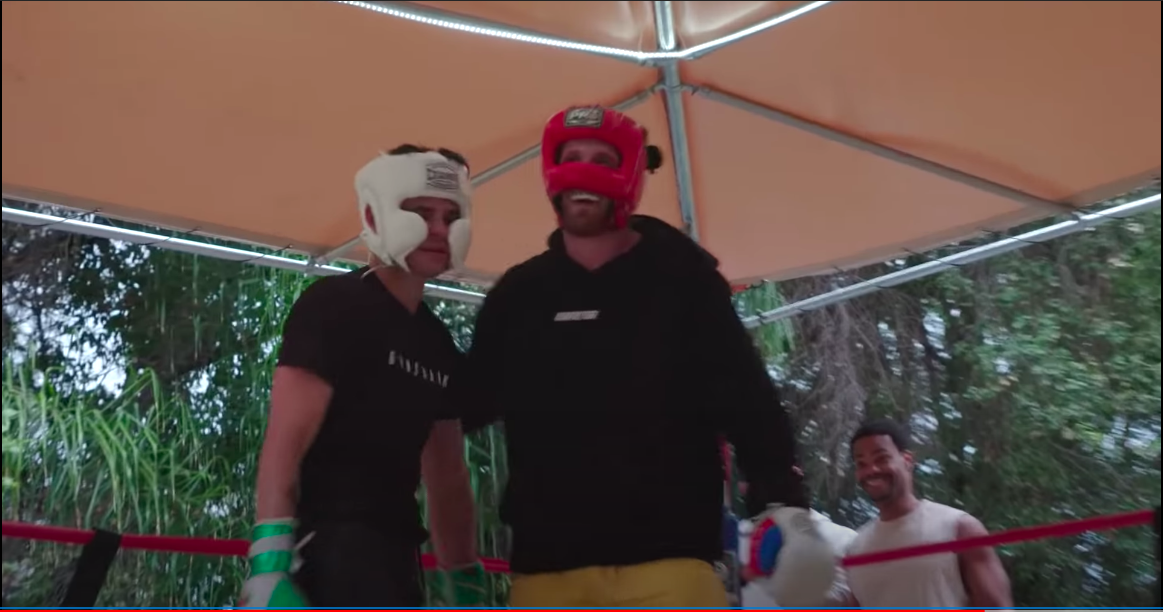 They were initially signed to fight on February 20, but a new date has not yet been announced.

It has given Paul more time to prepare for what most would consider mission impossible.

And giving the social media sensation a helping hand is unbeaten star Garcia, who has also launched his own YouTube channel.

In his latest video, he visits Paul's Los Angeles mansion, where he trains out of, with a ring in his back garden.

And in the video, the pair are seen discussing tactics and sparring each other.

"When you get your ground back, be strong. And then you go right back to it.

"You're a way bigger dude, he's not going to knock you out with one punch."

Paul, 26, has boxed only twice before, both against online rival KSI.

The first was a draw in a white collar bout in 2018, but when the two turned professional a year later, KSI, 27, won by scrappy split-decision.

He is yet to fight since, and the leap from fighting fellow novice KSI to all-time great is an unprecedented one.

But he returned a year later for an exhibition in Japan, wiping out featherweight kickboxer Tenshin Nasukawa in just two minutes. 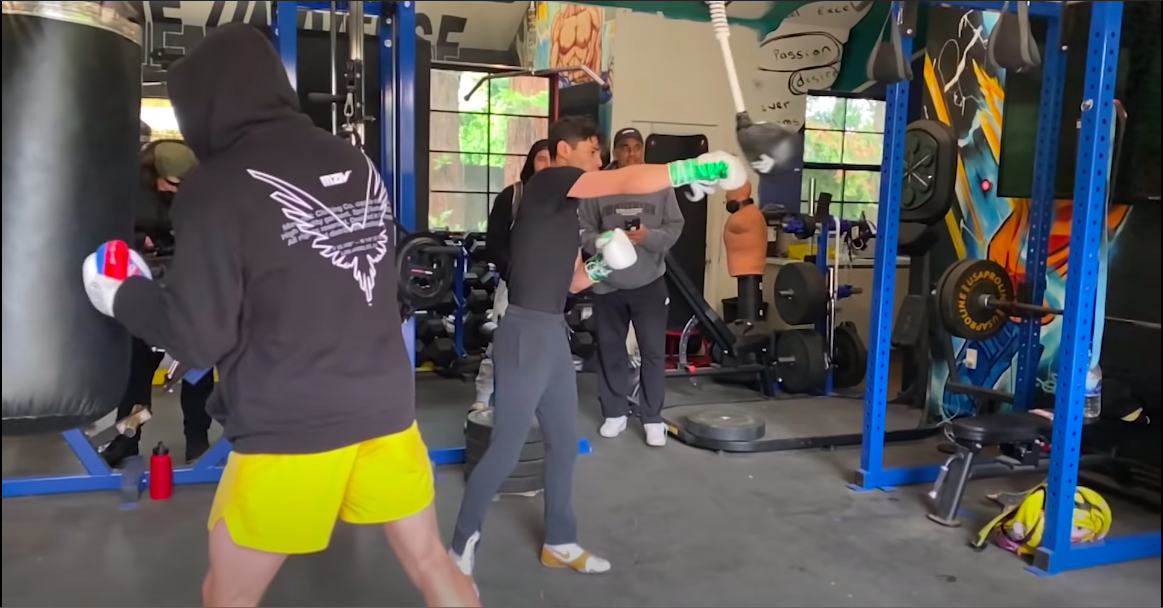 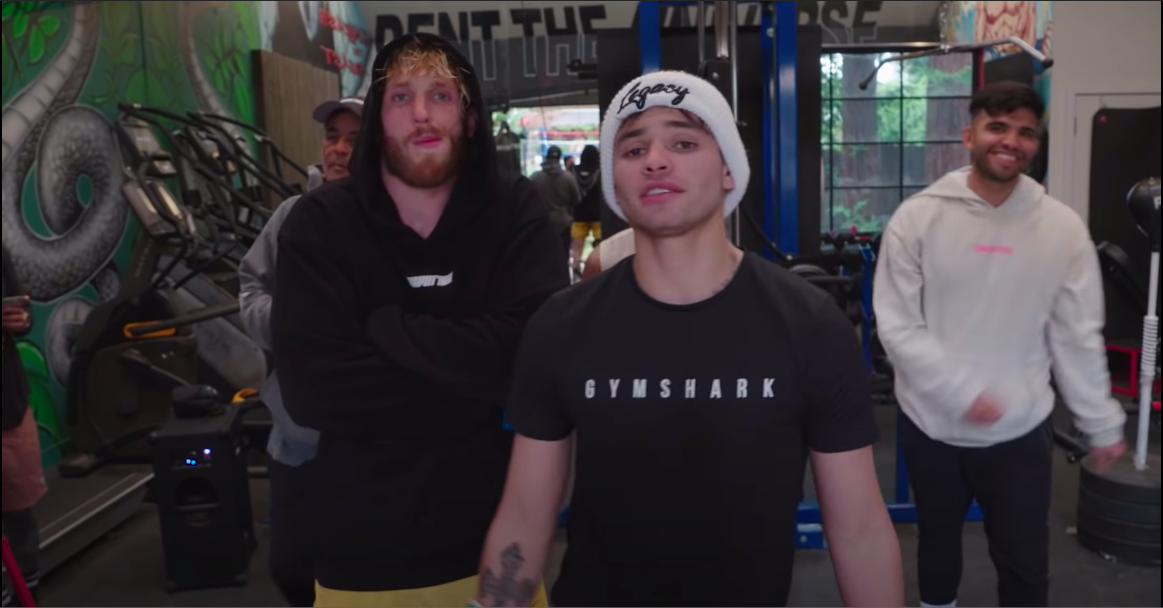