Home » Sport » Who is Stefanos Tsitsipas, what has the Australian Open star won and is he a YouTube star?

Who is Stefanos Tsitsipas, what has the Australian Open star won and is he a YouTube star?

STEFANOS TSITSIPAS is taking the tennis world by storm.

The 21-year-old continues to improve, starting 2019 with an Australian Open semi-final and ending it with a place in the ATP Finals. 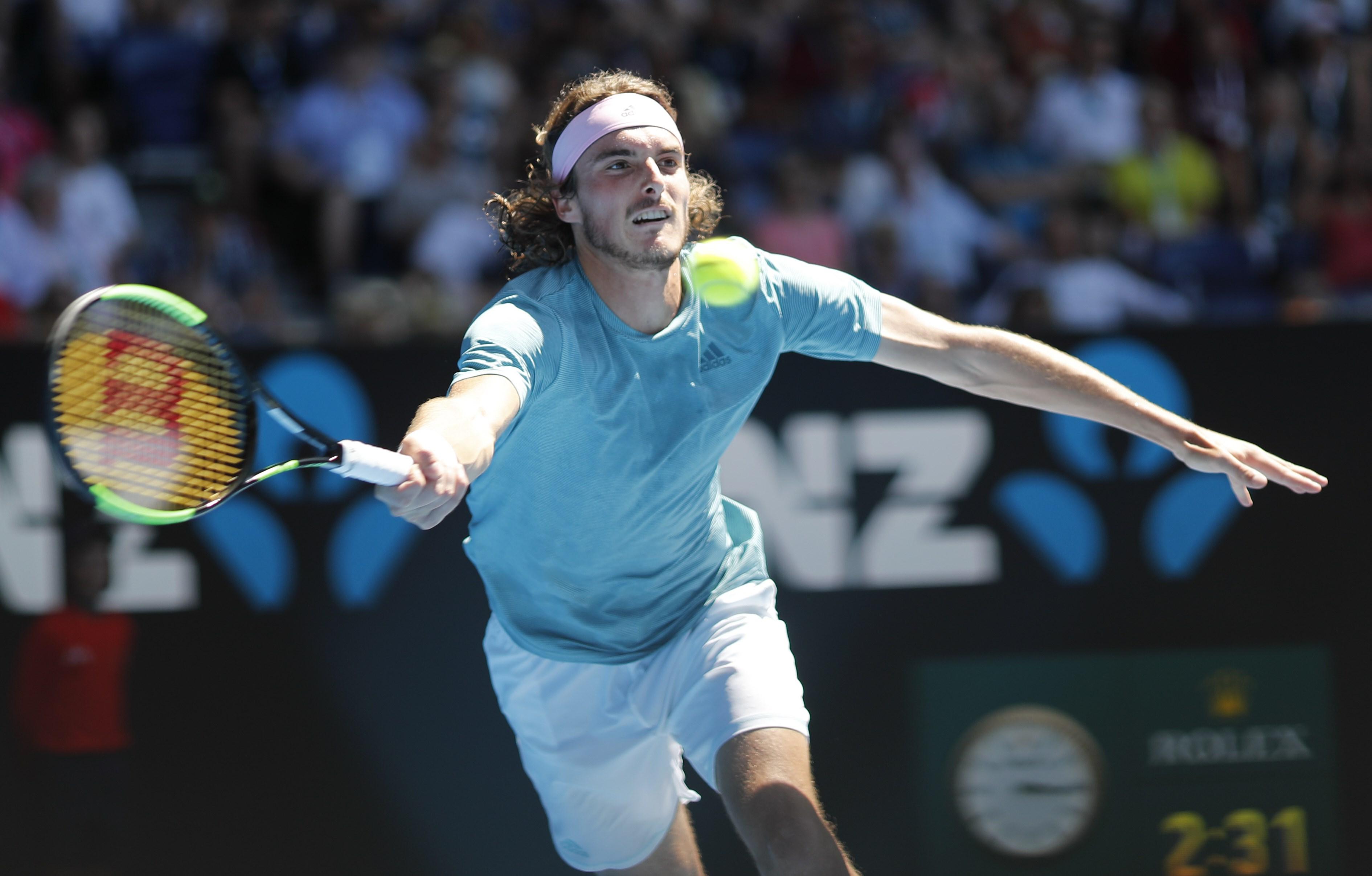 Who is Stefanos Tsitsipas?

Stefanos Tsitsipas was born in the Greek capital, Athens, on August 12, 1998.

He is the son of two former tennis players, Apostolos and Julia Apostoli – while his father also happens to be his coach.

Tsitsipas began playing tennis at the tender age of three and decided he wanted to become a professional tennis player at the age of nine.

He became the junior world number one and played his first professional match on the ATP tour in 2017.

Tsitsipas is the youngest player ranked inside the top 10 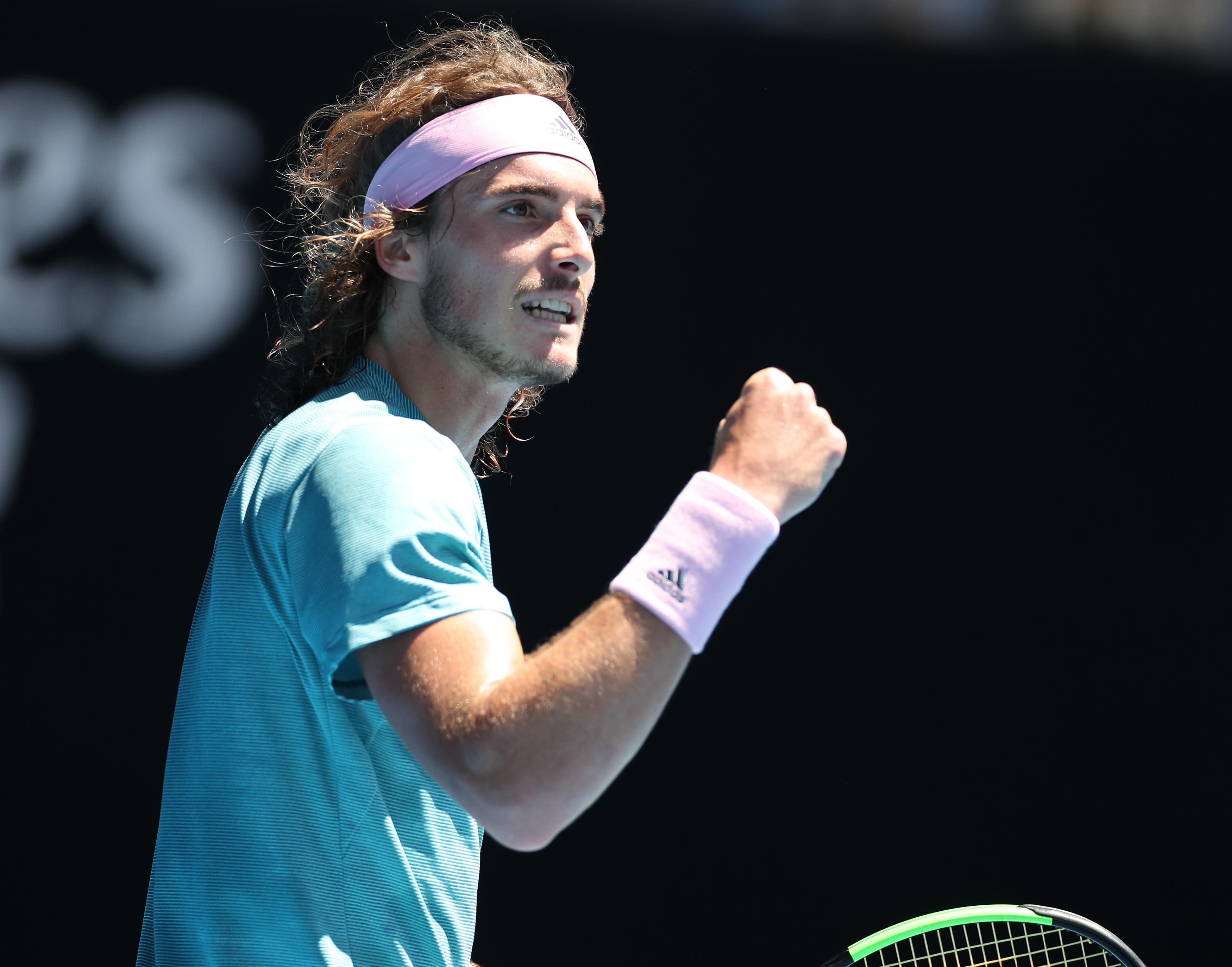 What has Tsitsipas star won?

The world number six has won four titles on the ATP tour, including the ATP Finals youth tournament, Next Generation – for those 21 or under.

His first ATP championship came in Stockholm in October 2018, where he defeated Ernests Gulbis in the final by a 6-4 6-4 scoreline.

He won in the Next Gen Finals in Milan last year, storming through the filed as number one seed before beating Alex de Minaur.

The Greek star added the Open 13 tournament in France and Estoril Open to his collection in 2019, while reaching his first Grand Slam semi-final at the Australian Open.

He was also a part of Team Europe as they beat Team World in the Laver Cup in September.

Now, Tsitsipas goes in the ATP Finals – a battle between the top eight seeded players in the world – having had to reject the invitation to defend his Next Gen title to prepare for the London showcase. 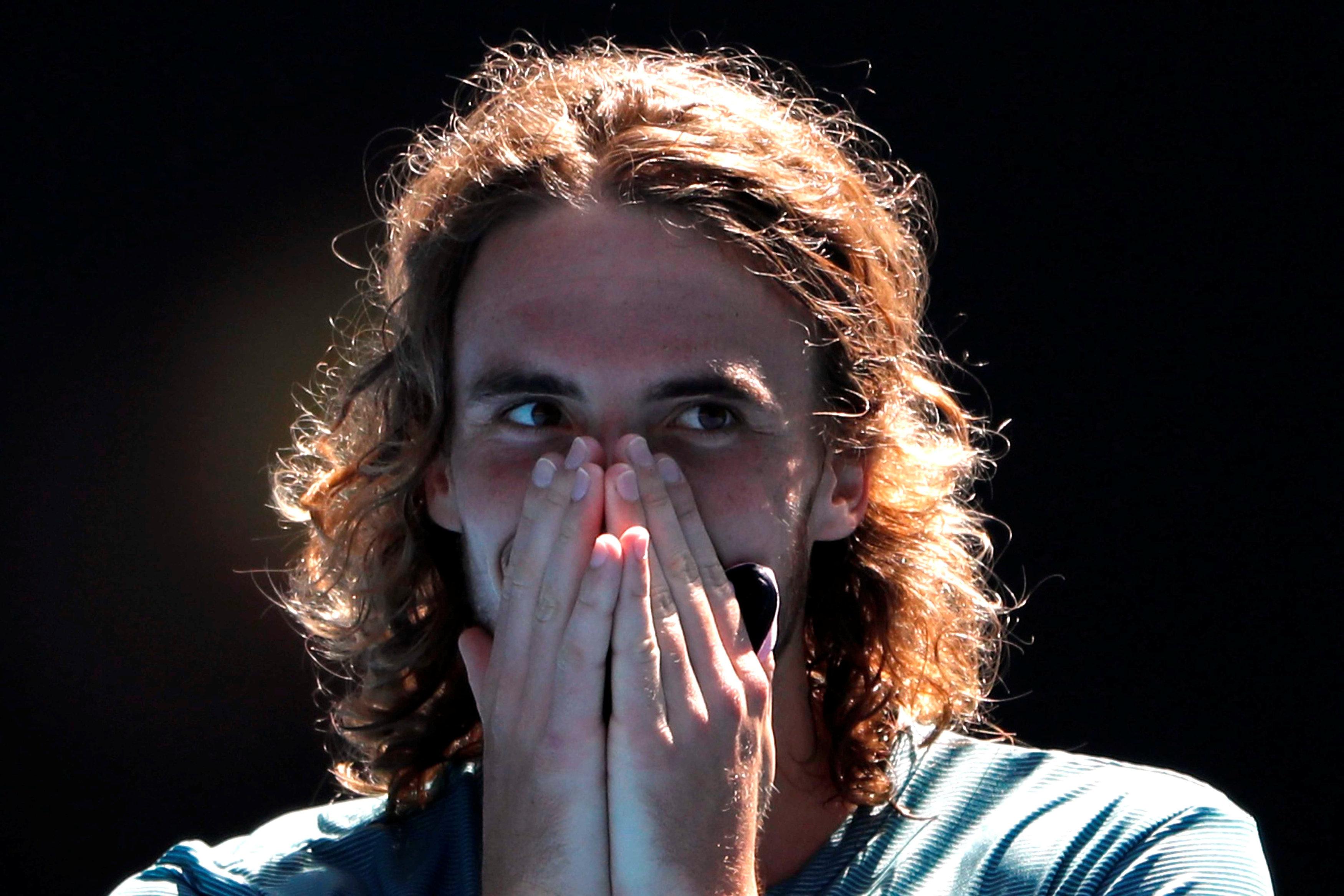 Unbeknown to many, Tsitsipas does have his own YouTube channel, which boasts over 161,000 subscribers.

He regularly uploads vlogs of the time he spends travelling to different countries and cities to play.

Most Read in Tennis 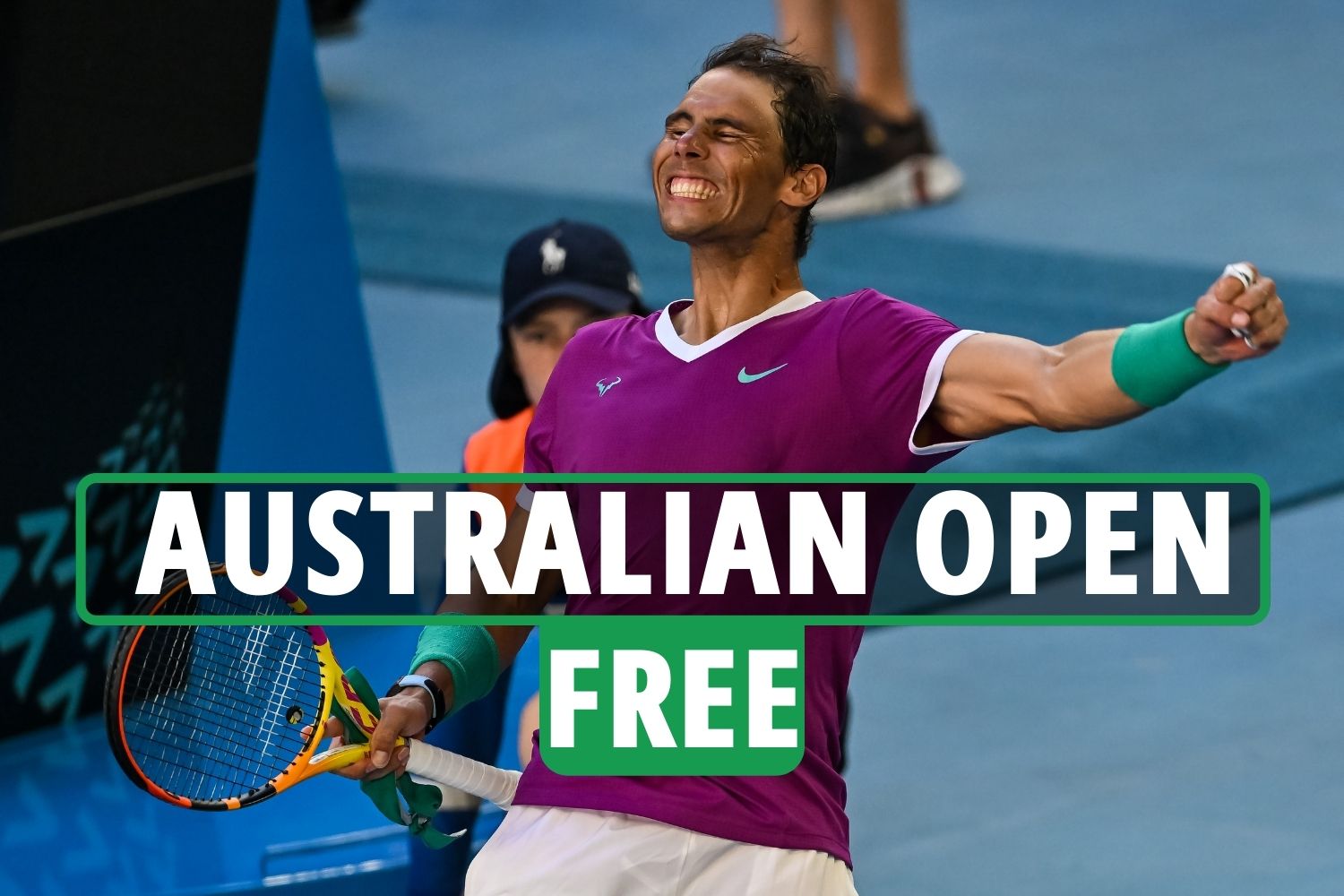 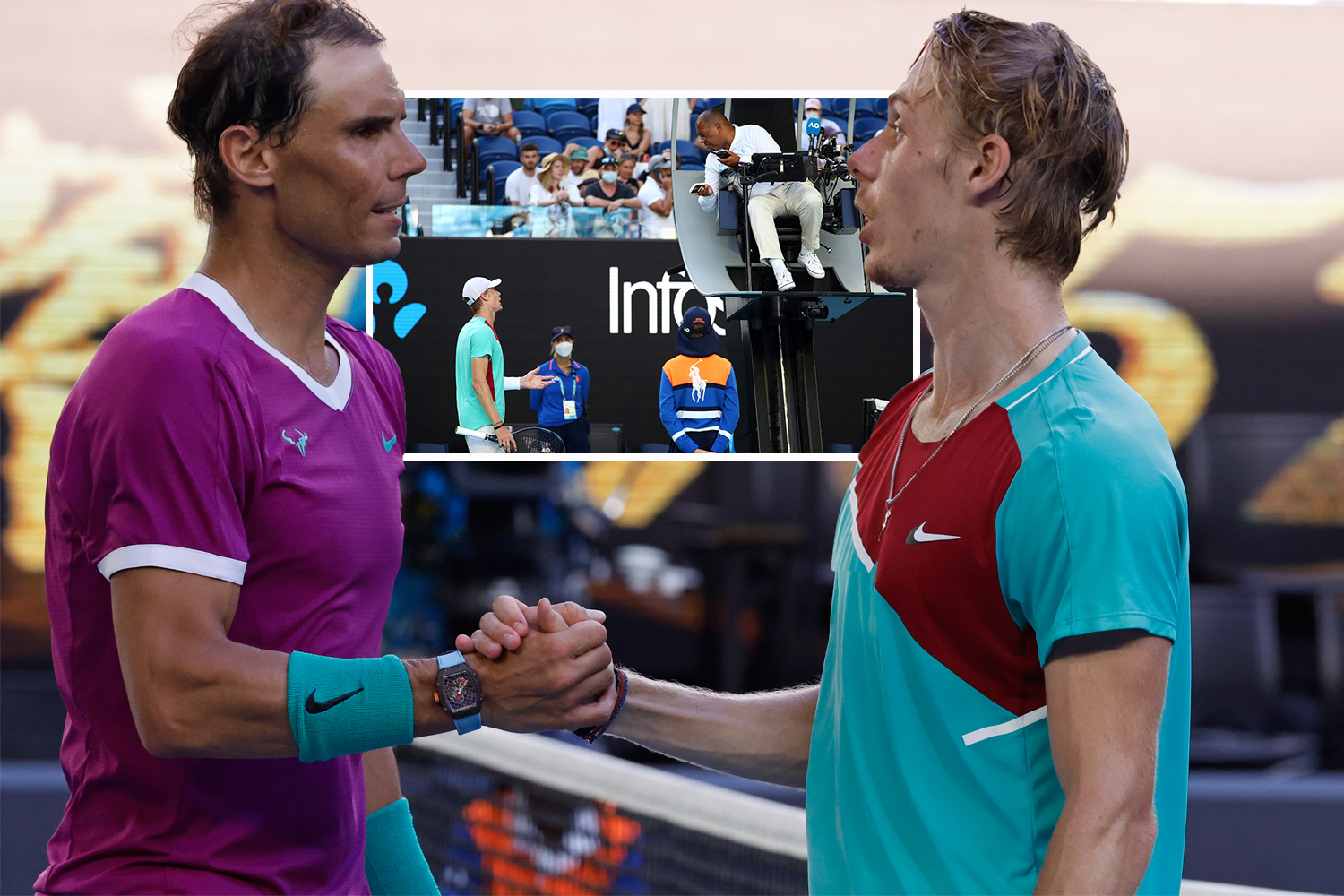 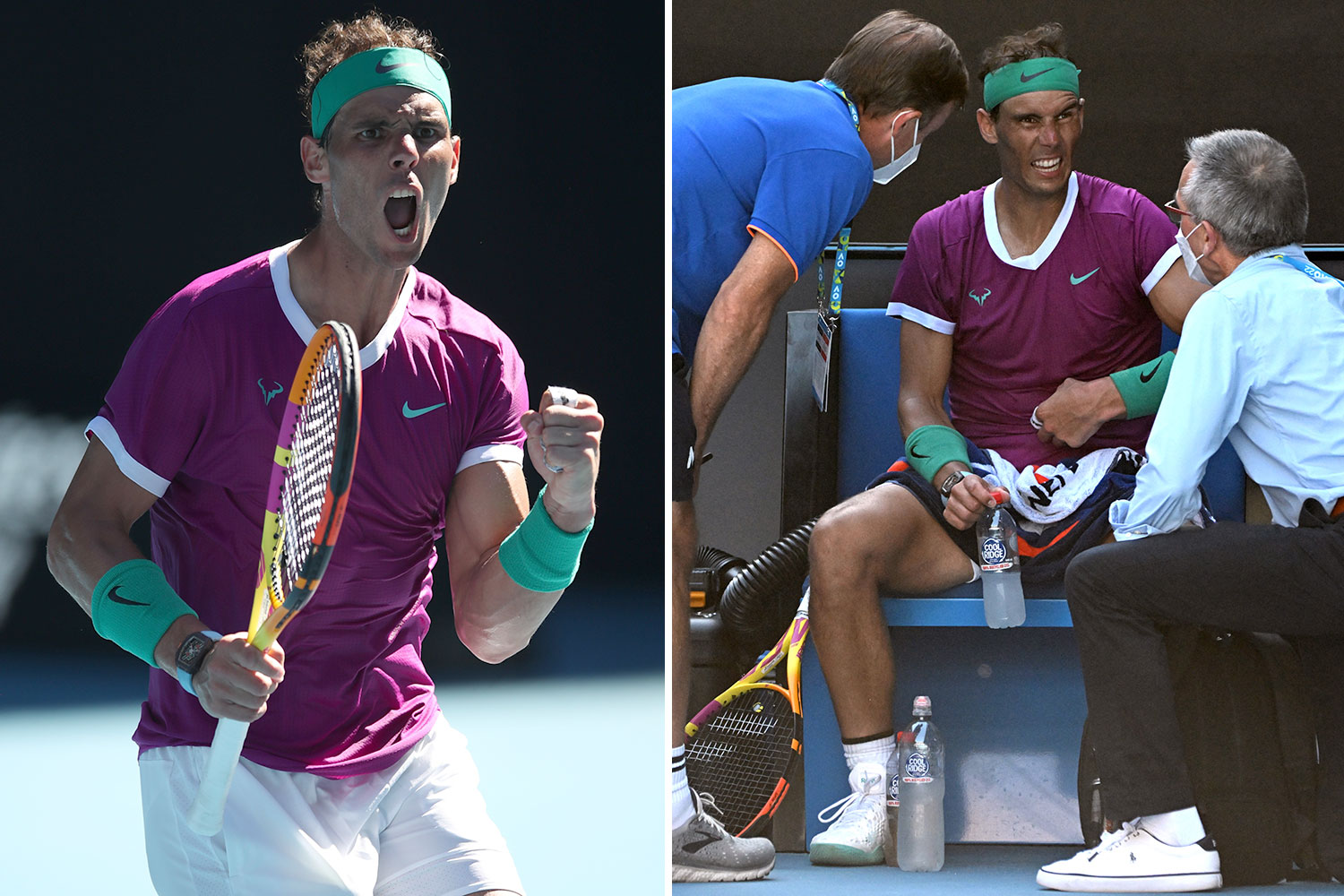