Home » Sport » WWE superstar Cesaro on ‘tearing it up with’ Cain Velasquez, AEW competition and slagging off Rusev’s parents at ‘Mania – The Sun

WWE superstar Cesaro on ‘tearing it up with’ Cain Velasquez, AEW competition and slagging off Rusev’s parents at ‘Mania – The Sun

WWE superstar Cesaro insists he will do better than Cain Velasquez once he is finally given a title shot – but believes the two of them “could really tear it up”.

The UFC legend lost to Brock Lesnar last week in just 88 seconds at Crown Jewel as he battled ‘The Beast’ for the WWE Championship in his very first match with the company. 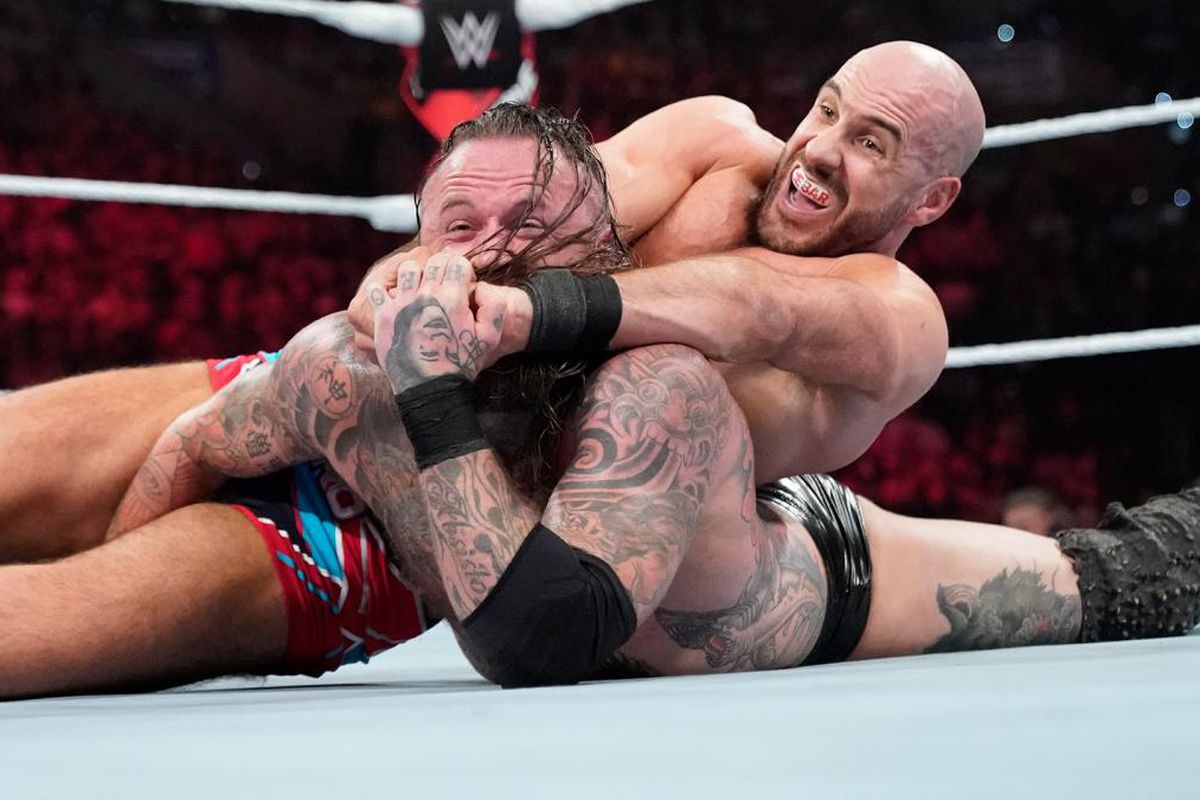 Seeing new talent come in and instantly land a shot at the big one must be hugely frustrating for a 38-year-old veteran like Cesaro, widely-regarded as one of the strongest, soundest and best technical wrestlers on the planet.

But “The Swiss Superman” – real name Claudio Castagnoli – is still confident that his opportunity will come and that a potential showdown between him and Velasquez could turn into a masterpiece.

Speaking exclusively to Sun Sport in Manchester ahead of tonight’s SmackDown and Raw tapings, he said: “Cain came in and wasn’t that successful. I don’t know what he’s doing now but I’m sat here talking to you.

“But it’s a marathon – that’s how I look at it and what I tell myself.

“Of course, I wish I’d had those opportunities but when the opportunity comes for me I’ll be ready. And I’ll do better than Cain Velasquez did.”

The former US Champion continued: “To be fair, that was just something like his third match, and he was very impressive with the other two.

“WWE is such a strong learning curve. Even with NXT, which is maybe more like the independents, that’s still a learning curve to adjust to this style.

“Given time, if I step in the ring with Cain I think that we could really tear it up.” 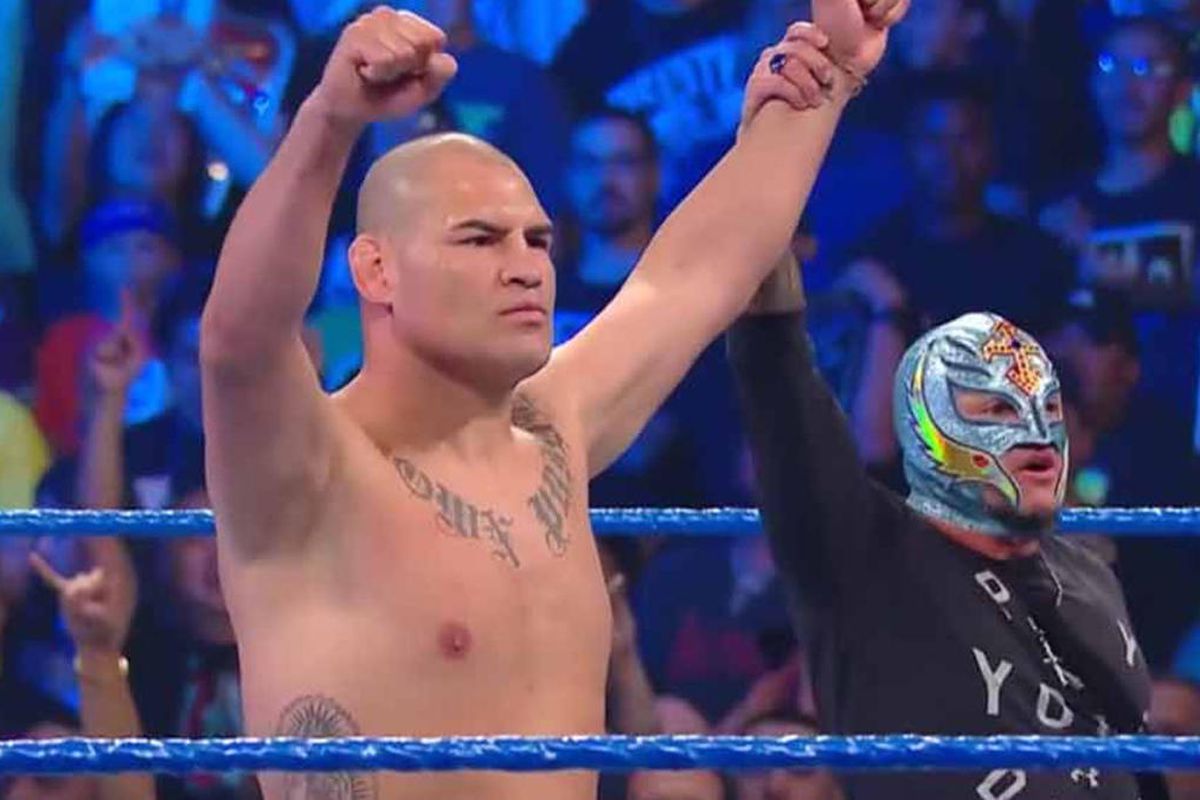 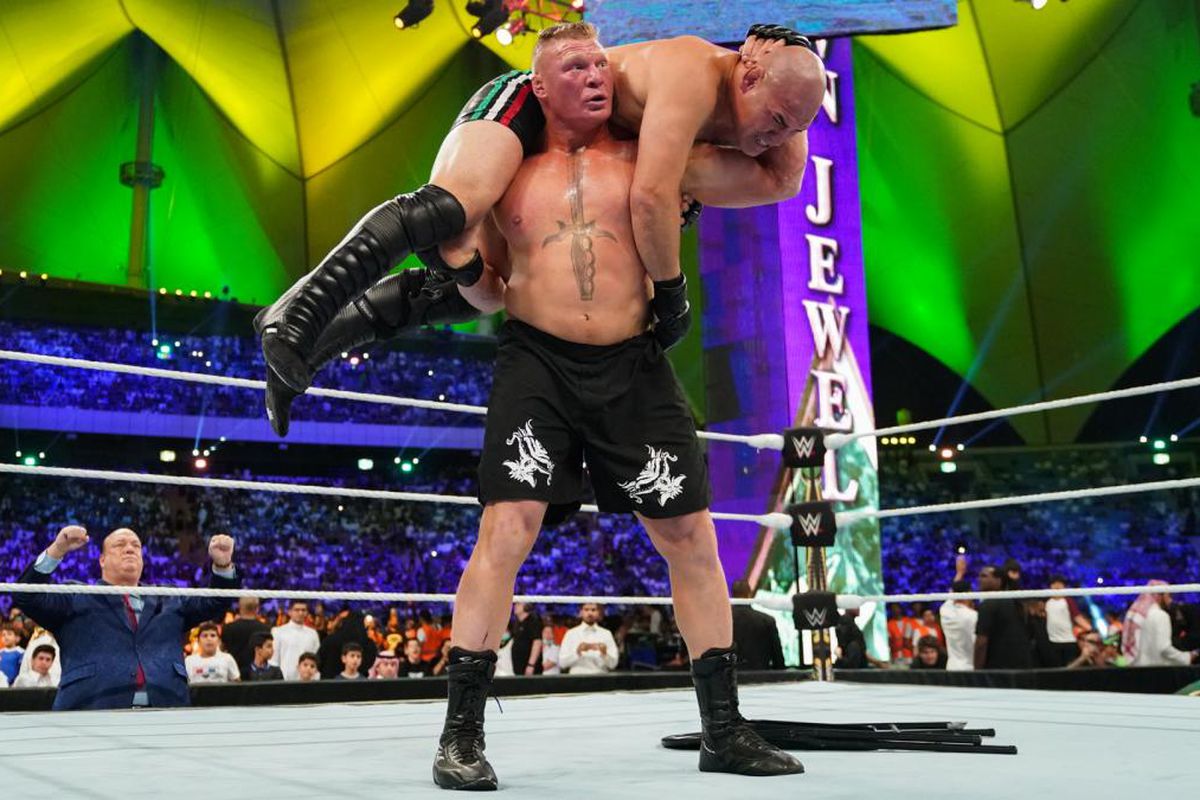 After starting 2019 as part of “The Bar” alongside Sheamus, who claimed tag team gold on four occasions, Cesaro is now back competing as a singles star.

And he has enjoyed another spectacular year in the ring, putting on a series of in-ring clinics all across the globe with his latest being arguably the match of the night against Saudi Arabia’s own Mansoor at Crown Jewel.

As he reflected on the past year, the humble Lucerne-born grappler, who stands at 6ft 5in and weighs 232lb, acknowledged he had plenty of highlights.

But “slagging off” Rusev’s parents at WrestleMania in New Jersey back in April is right up there among his personal highlights.

He said: “It’s weird because when I think back there’s so much cool stuff that wasn’t even on television, things that I forgot and when people remind me I’m like ‘Oh man, that was really cool’.

“There was obviously my WrestleMania match with Sheamus and everybody else in the four-way tag – that was a lot of fun. I was actually slagging off Rusev’s family, his mum and dad, while Aleister Black and Ricochet made their entrances. It was dark, and I was standing outside the ring and they were just sitting right there… that was great. 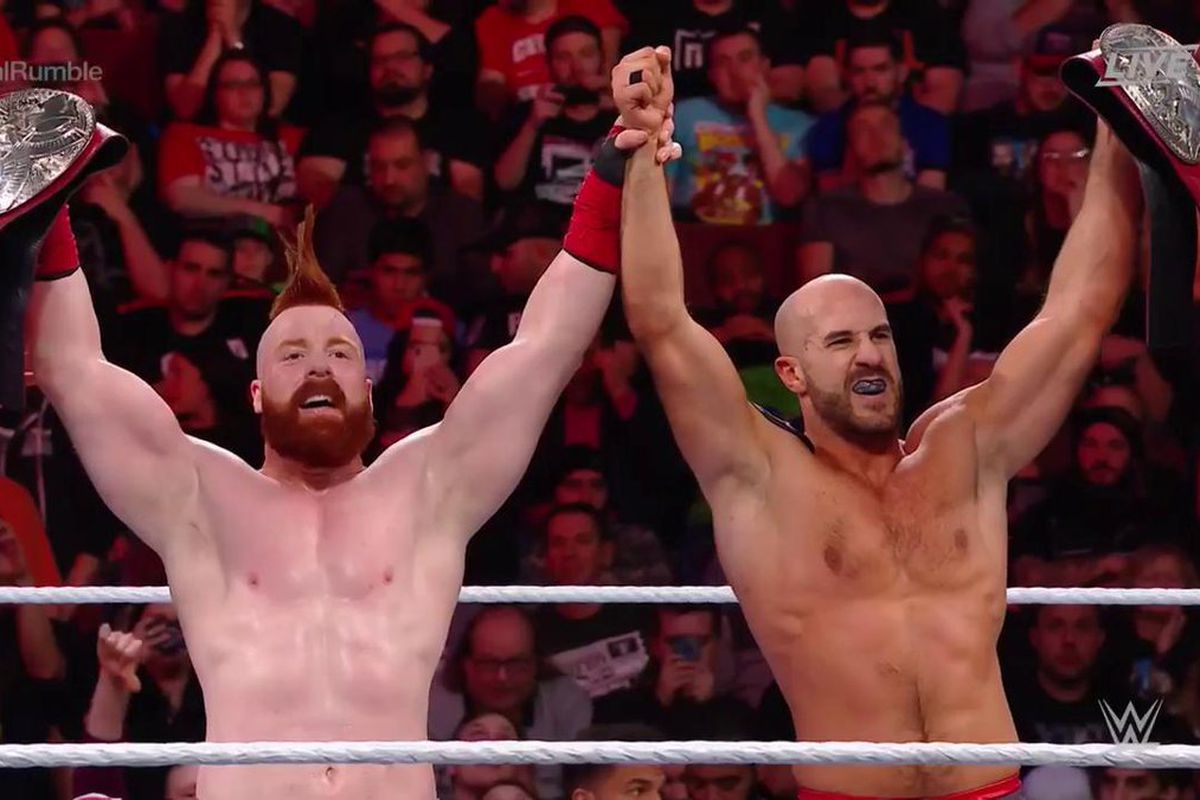 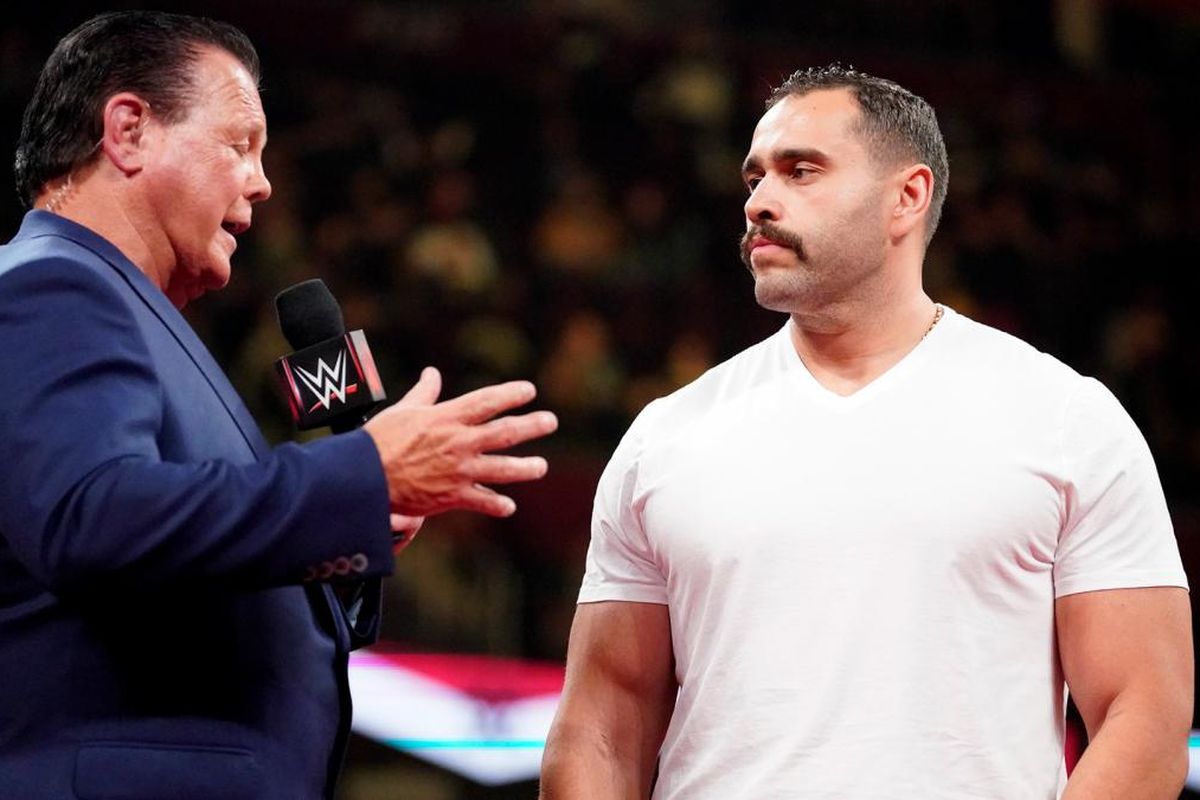 “Especially in that environment in a big stadium with a crowd that are maybe fairly new to wrestling. It’s a different atmosphere and we were in there, but there was a ‘You can do it’ chant and it was the coolest thing ever.

“I don’t know if I’ve heard that one before but I just thought that was really cool. People were sat there enjoying what they could see and that’s why we do what we do.

“Giving people that feeling, and then later on seeing the emotion of the Natalya and Lacey match, that is what it’s all about getting that reaction from the crowd. That’s the measuring stick.

The recent emergence of rival company All Elite Wrestling has shone an even bigger spotlight on the world of professional wrestling.

Cesaro acknowledges that sport entertainment has changed this year but as a keen student and fan of business himself, he believes that competition is good for everybody. 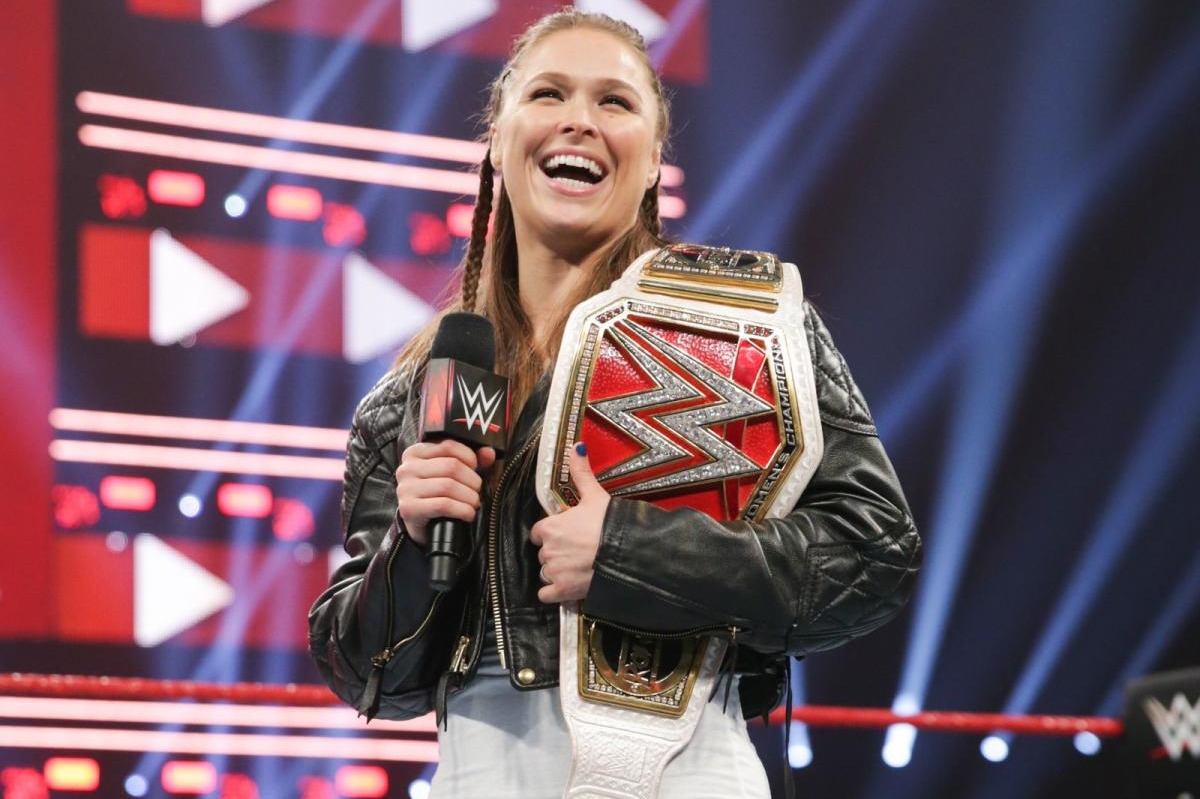 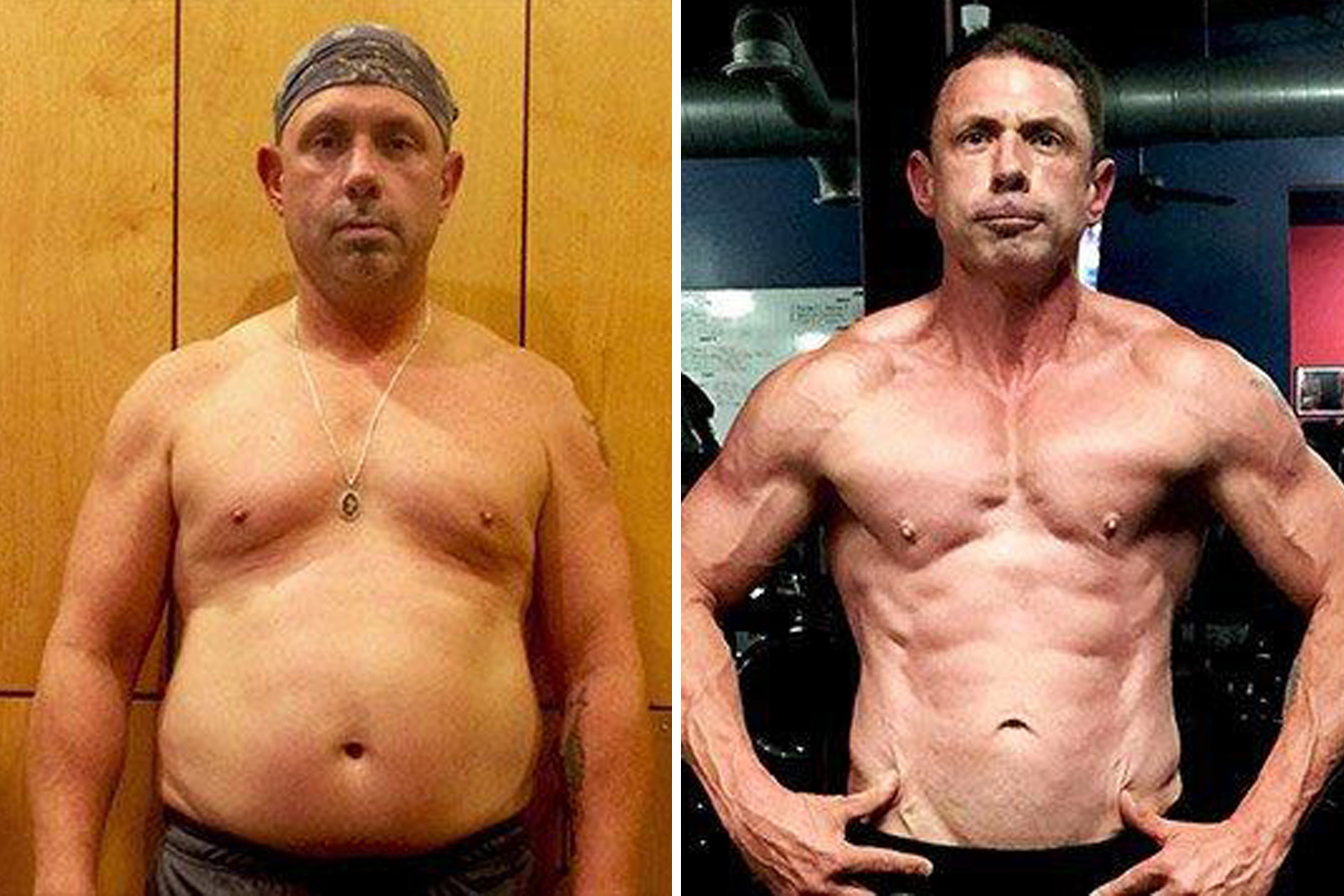 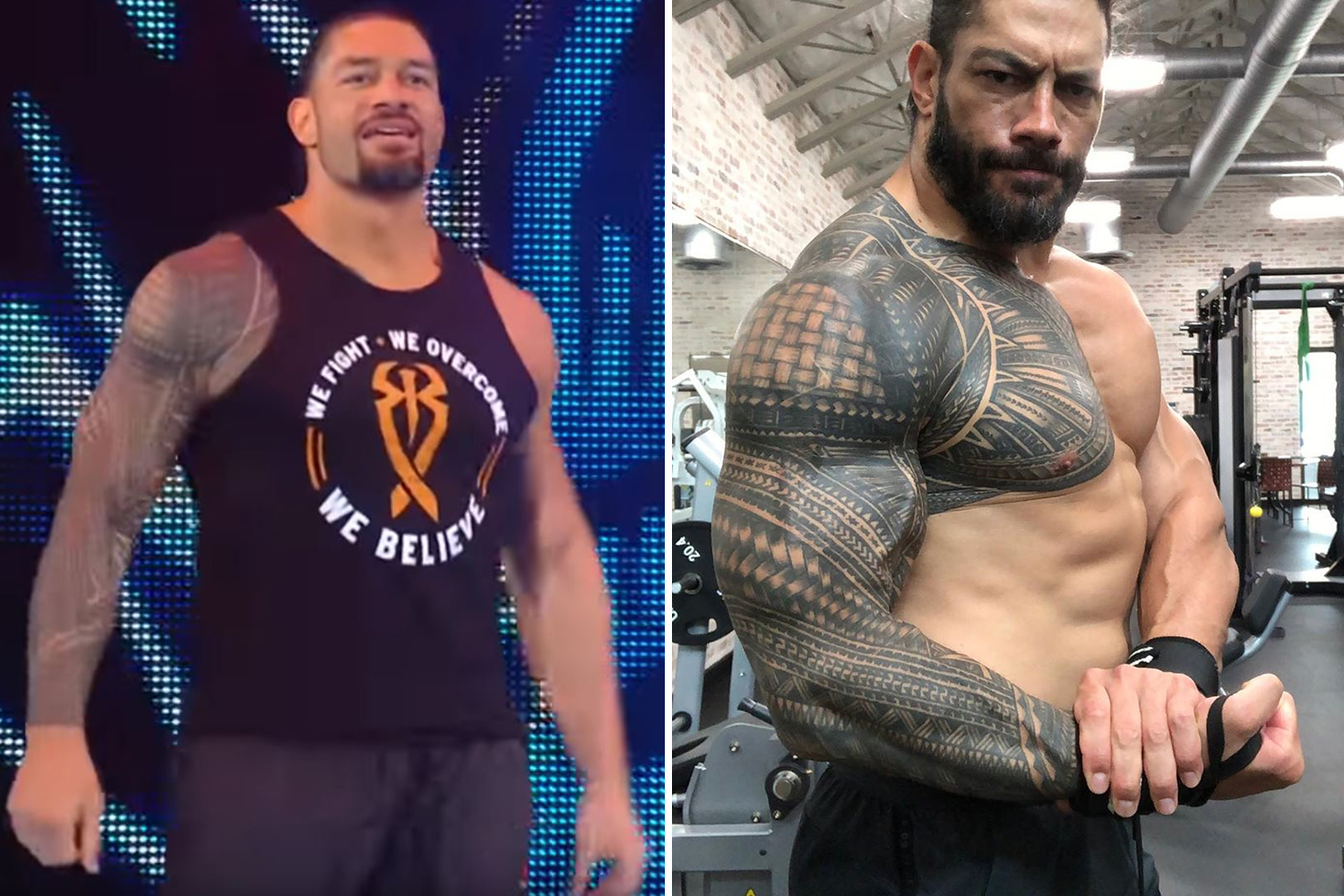 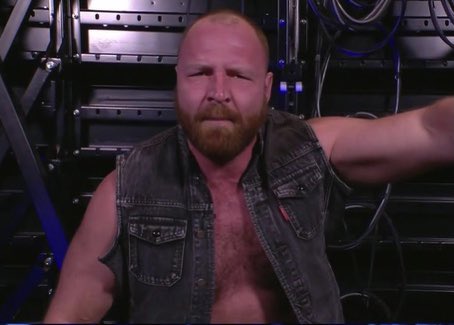 TOP OF THE MOX

He said: “Of course things have changed but I think it changed when Raw and SmackDown did the brand split a few years back. I’m a little bit competitive, so whatever brand I’m on needs to win.

“Obviously NXT, I’m always looking what they are doing, and now it’s on TV that’s three brands that are competing and now there’s another company.

“Even before that I would watch New Japan, Triple A and Ring of Honor to see what they are doing and now there’s one more.

“Competition is always great and it just makes everybody better and there are a lot of competitive people here.

“It’s great for the fans. There are 11 hours of pure in-ring wrestling, then you have ‘The Bump’, ‘Backstage’ and network specials… you could spend a whole day just watching WWE wrestling.

“It’s great and it gives everybody an option.” 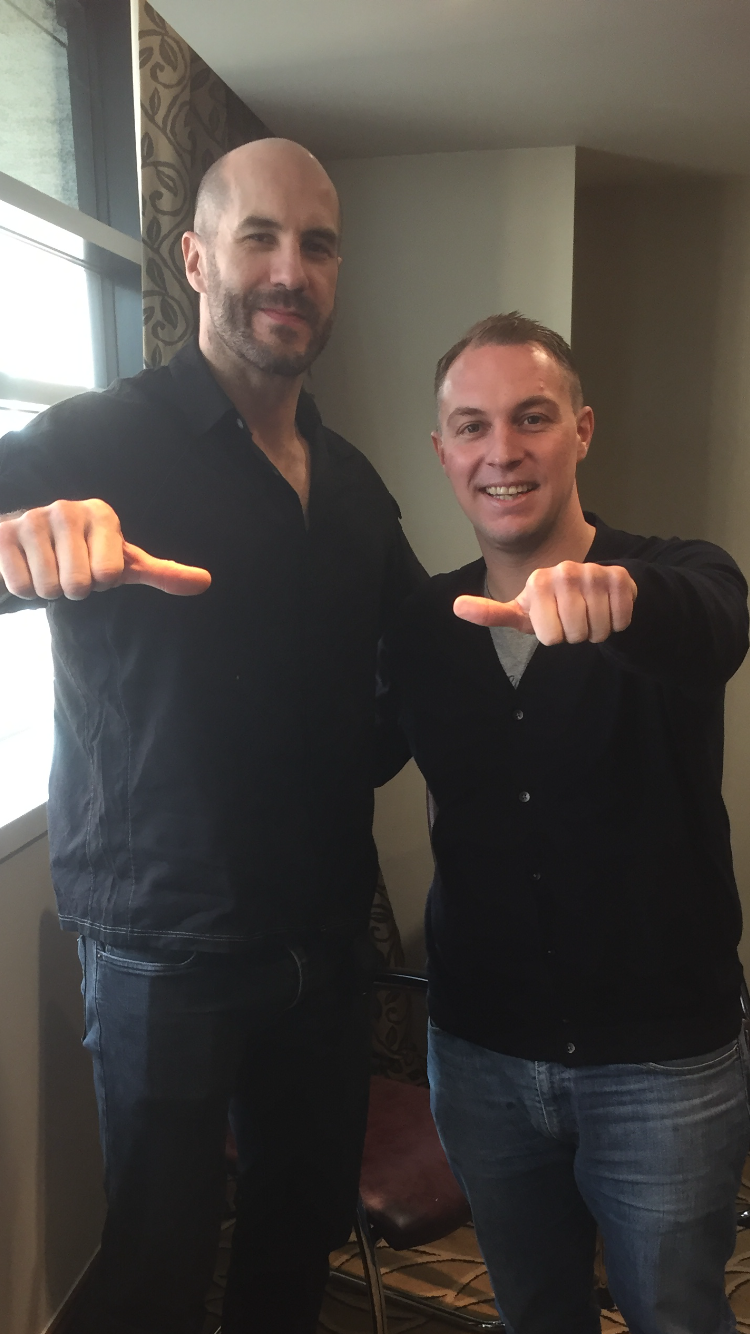