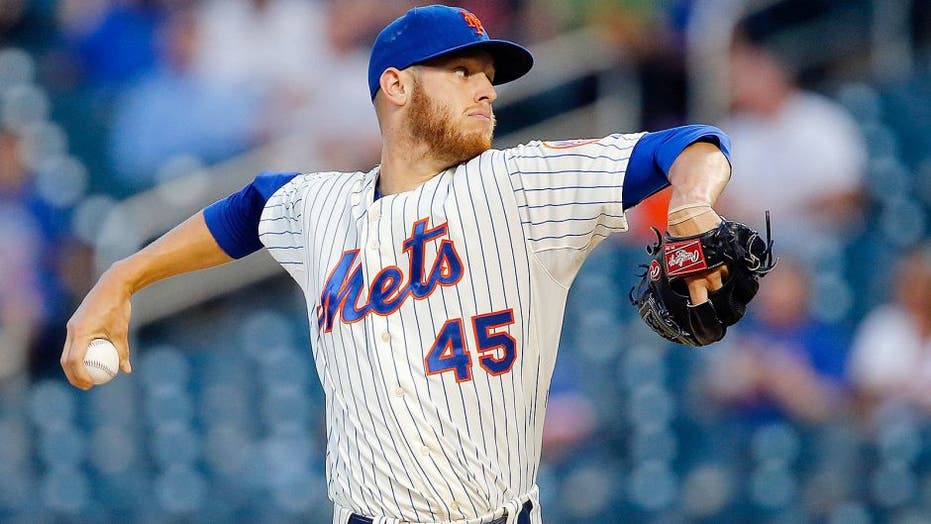 Zack Wheeler, a free-agent starting pitcher, is set to command at least a $100 million contract in the offseason and the Philadelphia Phillies are rumored to be the top contenders, according to multiple reports.

Wheeler is among the top free agents on the market this offseason and is seen as the third-best pitching option behind Gerrit Cole and Stephen Strasburg.

Wheeler, who turns 30 next year, has been in the New York Mets’ organization since the team acquired him from the San Francisco Giants in a trade for Carlos Beltran in July 2011. He missed the entire 2015 and 2016 seasons and some of the 2017 season with arm issues. But he has been relatively healthy since the 2018 season.

According to ESPN, there was no indication that the Mets were involved in the bidding for Wheeler. They made him a qualifying offer last month, which he rejected. New York will be owed a draft pick should Wheeler signs with another club this winter.