'90 Day Fiancé': Natalie Mordovtseva Says 'This Show is Destroying Me'

90 Day Fiancé star Natalie Mordovtseva was definitely a major target for some of her fellow castmates during part one of the Tell-All episode. Both Julia Trubkina and Angela Deem jumped on her when she was discussing her current living situation and split from Mike Youngquist. Now, Natalie is taking to social media to push back on her critics, claiming that the “show is destroying” her. 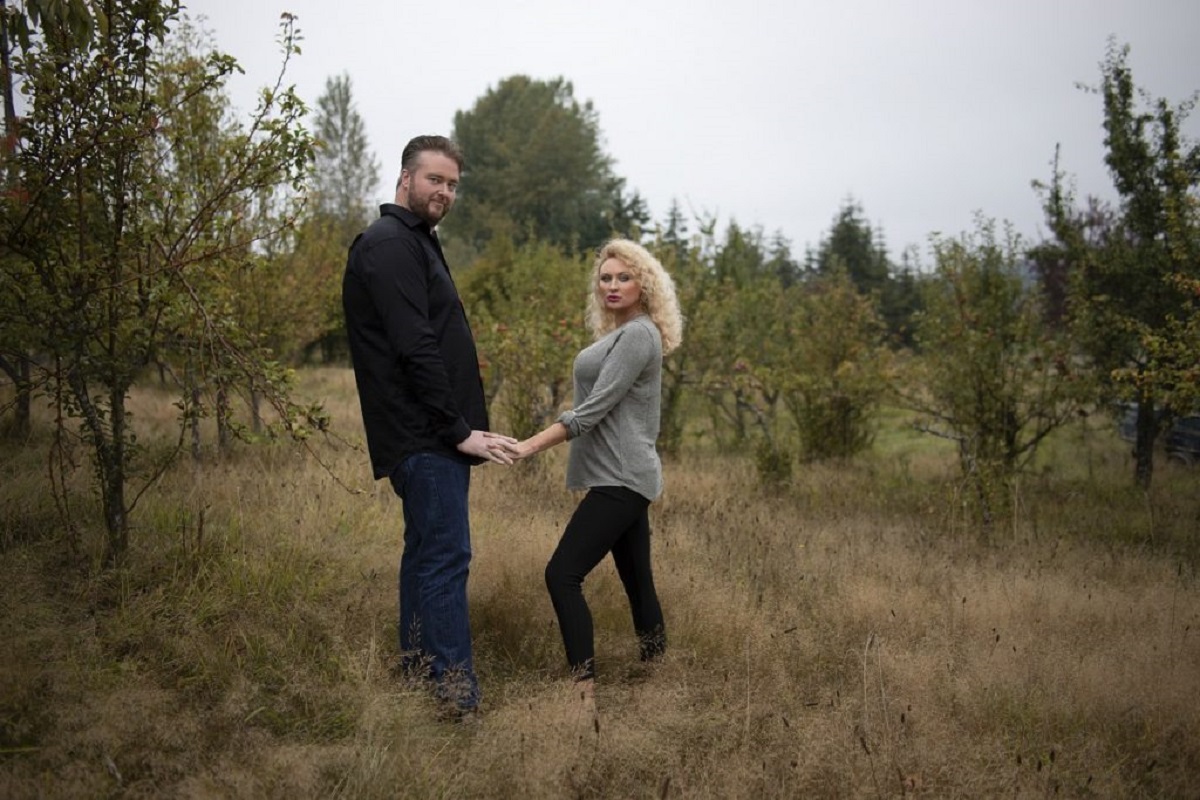 90 Day Fiancé couple Mike and Natalie are through after way too many episodes of complete misery. Natalie Mordovtseva moved out of Washington and is now living in Florida, leaving her pet dog and rat behind with Mike Youngquist.

When the other cast members discovered that Natalie had moved to Florida, they seemed surprised. Julia Trubkina let one of the first blows fly.

“Why she didn’t go f—— take her a– back to her country?” she asked Brandon Gibbs, but loud enough for others to hear. Later, Julia quizzed her on her income situation, asking how she supports herself.

“How you live? You now working now, legal, you not have money? How you live right now without Mike? Mike support you? For you pay, for apartment, for clothes, for food, you pay for yourself?” Julia Trubkina asked. Natalie revealed that she still uses Mike’s bank card.

“Natalie if you guys divorce, you go back Ukraine yes? Visa K1, this is people who married. This is why we fight for our process so f—— long time. And people like you come to the country for live here, why not do a different visa?” Julia later added, suggesting that Natalie was only here for the green card.

Later, Angela Deem lashed out as well, claiming that Natalie Mordovtseva always makes herself the victim.

“I’m sick of hearing her be the victim, man. You don’t like Mike, Mike don’t want you, take your mother——- a– home. If you don’t love him get the f— out of here,” Angela said.

Natalie pushes back on critics, says show is destroying her

Natalie Mordovtseva received a lot of 90 Day Fiancé hate, from both fellow cast members and fans of the show. Naturally, Mike Youngquist has plenty of detractors as well, and the two are not mutually exclusive.

“No it was real — unfortunately, it was even worse, but you will never see it, because it was clear emotion rape. And no one [stopped] it. I watched [Mike]’s face and he was smiling,” she wrote.

“I think man who really loves me would not let anyone to open his mouth on me. I couldn’t leave stage, but I cried for days after it. This show is destroying me.”

90 Day Fiancé fans have had mixed reactions to how Natalie Mordovtseva was treated on the Tell-All. Some feel as if Mike Youngquist managed to weasel his way out of any blame by putting the spotlight on Natalie.

“Honestly, while her words are way off base the gang up was odd. Painting Mike to be a victim is a bit of a stretch on the cast’s end,” wrote one Reddit user.

“Honestly I am right there with you! We’re gonna pretend that this man child who does not express one single human emotion is the victim?” replied another user in part.

“I’m not a fan of Natalie, but I can’t stand Mike. Not only is he an a——, he’s a whiny little b—- who does nothing but complain and blame Natalie for everything that goes wrong. He plays the victim and somehow gets everyone’s sympathy??! Newsflash: it took two people to ruin that relationship,” opined one Redditor.

Of course, there were plenty of others who feel as if she got what she had coming to her.

“I think a lot of you give Natalie a pass for her manipulation because of your hatred for Mike,” suggested a user on another thread.