Amanda Holden, 49, was meant to be speaking to Piers Morgan, 55, and Susanna Reid, 49, at the end of Monday’s show to talk about all things Britain’s Got Talent following the final of this year’s series on Saturday. The television talent show judge was also meant to be discussing hitting the charts with her new album. However, when it came to speaking with the mother-of-three, the Good Morning Britain presenters explained to viewers they weren’t going to be interviewing her but would rearrange the chat for later in the week. 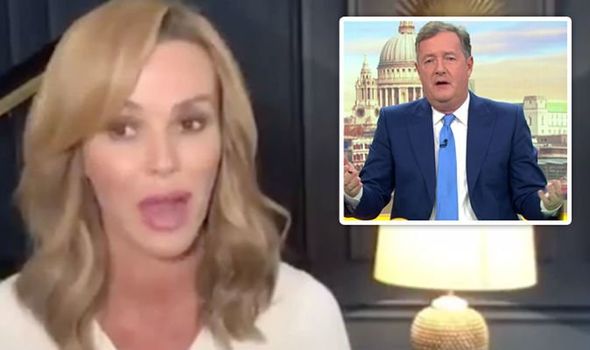 The hosts said as the show was so near the end, they needed “more than a couple of minutes” with the talent show judge.