AMC Ent. To Install Laser Projectors At 3,500 U.S. Auditoriums In Major Upgrade; Deal With Cinionic Rolls Out Through 2026

AMC Entertainment is planning its first major upgrade since the transition to digital, announcing a deal with Cinionic to roll out laser projectors to 3,500 of its U.S. auditoriums through 2026.

The ’Laser at AMC’ initiative “represents a significant acceleration of AMC’s commitment to enhance the on-screen presentation” — with improved picture contrast, maximum picture brightness, more vivid color – “and signals a significant AMC commitment to the future of movie-going,” the company said. Laser projection is also more environmentally friendly with less waste, including eliminating the need to replace xenon bulbs, and a significant reduction in energy usage.

The partners will start installing state-of-the-art projectors at AMC auditoriums later this year then fan across the country on a market-by-market basis with the full initiative expected to be completed by the end of 2026. The exhibitor didn’t give financial details. It said the projection equipment and associated auditorium enhancements have an estimated value of around a quarter of a billion dollars but under require “minimal” upfront capital investment from the company.

AMC already offers laser projection in its premium large format auditoriums, Dolby Cinema at AMC, Prime at AMC and select Imax at AMC, theaters as well as in its recent new-build openings.

“For the last two years as AMC has navigated its way through the pandemic, we have done so not only with the intention of survival, but with an eye to the future of moviegoing and continuing to enhance the guest experience at our theatres,” said AMC CEO Adam Aron. “This partnership with Cinionic helps ensure that the future of the on-screen presentation at AMC is, fittingly, very bright.”

Wim Buyens, CEO of Cinionic, said, “We’re in this for the long-term. Together with AMC, we’re giving moviegoers the laser difference that you can only get in the cinema… The partnership with AMC enables a consistent, elevated, and laser-powered big screen experience for the next generation.”

Cinionic and its founding partner, Belgian-based tech group Barco, have been working in laser-based presentation technology for cinema since 2014 and are up to 30,000 laser projectors installed in theaters worldwide The company launched in 2018 as joint venture between Barco, CGS and ALPD. It works with more than 200 exhibitors and has installed over 100,000 projectors globally. It has offices in the U.S, Belgium, Mexico, Australia and Hong Kong. 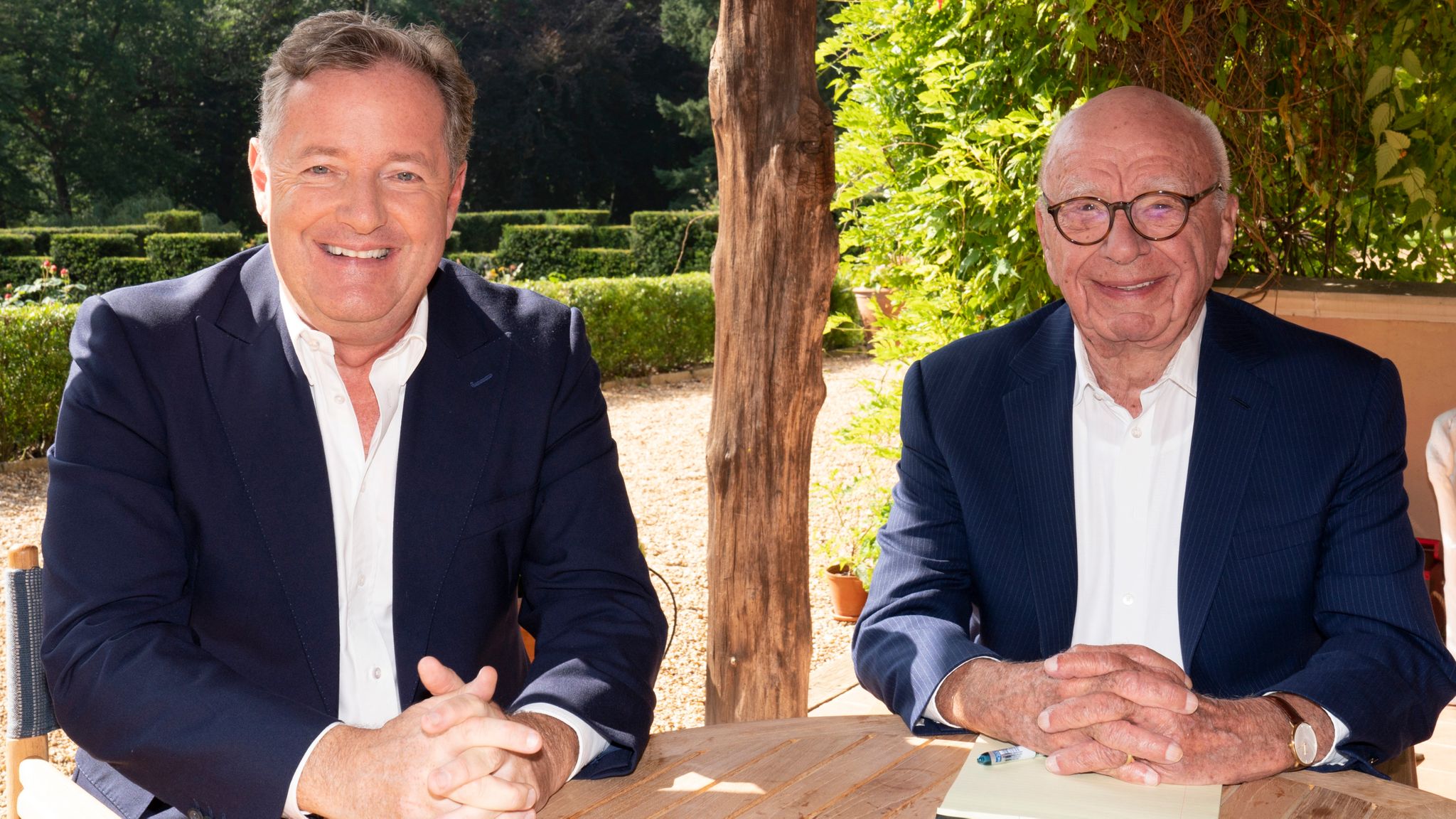 Depp Gets Defensive In Testimony About Drug Addiction, Blackouts & More