The Britain’s Got Talent judge said the Geordie duo took to the floor at the lavish bash after Ant tied the knot with Anne-Marie Corbett on Saturday. 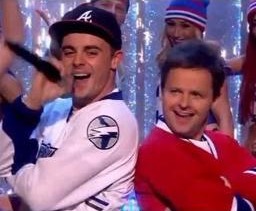 On tonight’s The Lateish Show With Mo Gilligan on Channel 4, David says it was, “Wonderful and very romantic”, and shows off a picture of himself with the groom and best pal Dec.

He adds: “Ant and Dec also did Let’s Get Ready To Rhumble on the dance floor.

“I filmed it and said to Dec, ‘Can I put this on social media?’. He said no and I was really sad.

“It’s one of the funniest things you have ever seen.”

David is also gloriously indiscreet about BGT judge Simon Cowell, revealing he’d taken a sneaky peek at his member when they were both at a urinal.

He says: “It’s a big one. It was a glimpse. I was looking at something else and then, “Ooh, there it is’, and then I looked away again. It’s like looking at the sun, you can’t look at it for too long.”

'STRIP OFF WITH DANCERS'

He said: “Matt is obviously super-busy because he’s got the Bake Off and he’s doing some other big, important things.

“But hopefully in the next year or so we’ll hopefully get something on the screens.”

He has to sing the nursery rhyme Wee Willie Winkie to the sound of Ginuwine R&B track Pony, which is the theme tune from the Magic Mike movies.

That inspires him to strip off with dancers from the stage adaptation. As you do. 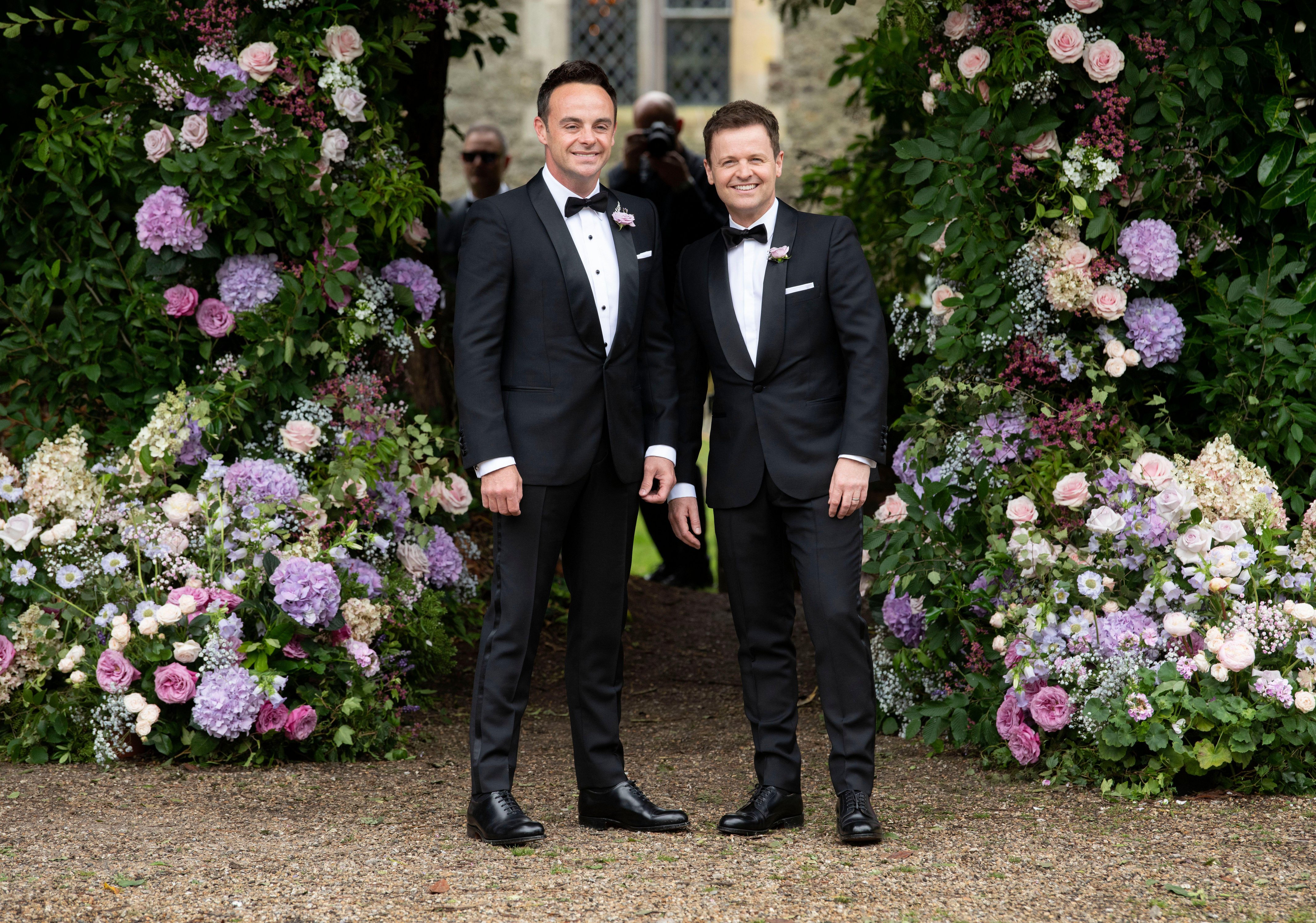 This Morning host Eamonn Holmes has apologised for comparing Dr Zoe Williams’ hair to an alpaca’s.

The presenter felt “mortified” after the comments made during Thursday’s episode. 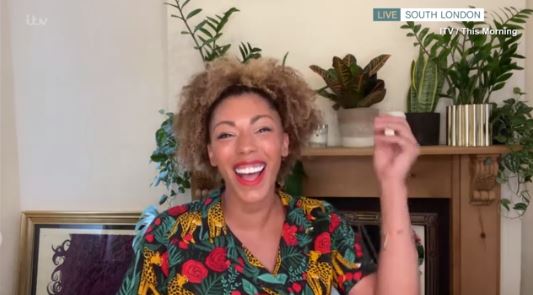 She said she would be talking about “how your health can be benefited from gardening and even alpacas”.

Eamonn responded: “Your hair reminds me of an alpaca today. You just want to pet it, don’t you? It’s very alpaca-ish.”

The comments prompted a shocked reaction from viewers.

But yesterday he tweeted: “If my attempt at being humorous with my friend @DrZoeWilliams was misjudged I am mortified and humbly apologise.”

New four-part series Michael Johnson Meets starts on Saturday, with the former US runner chatting to some of our Paralympic heroes.

The Channel 4 show kicks off with swimmer Ellie Simmonds and continues with cyclist Kadeena Cox. 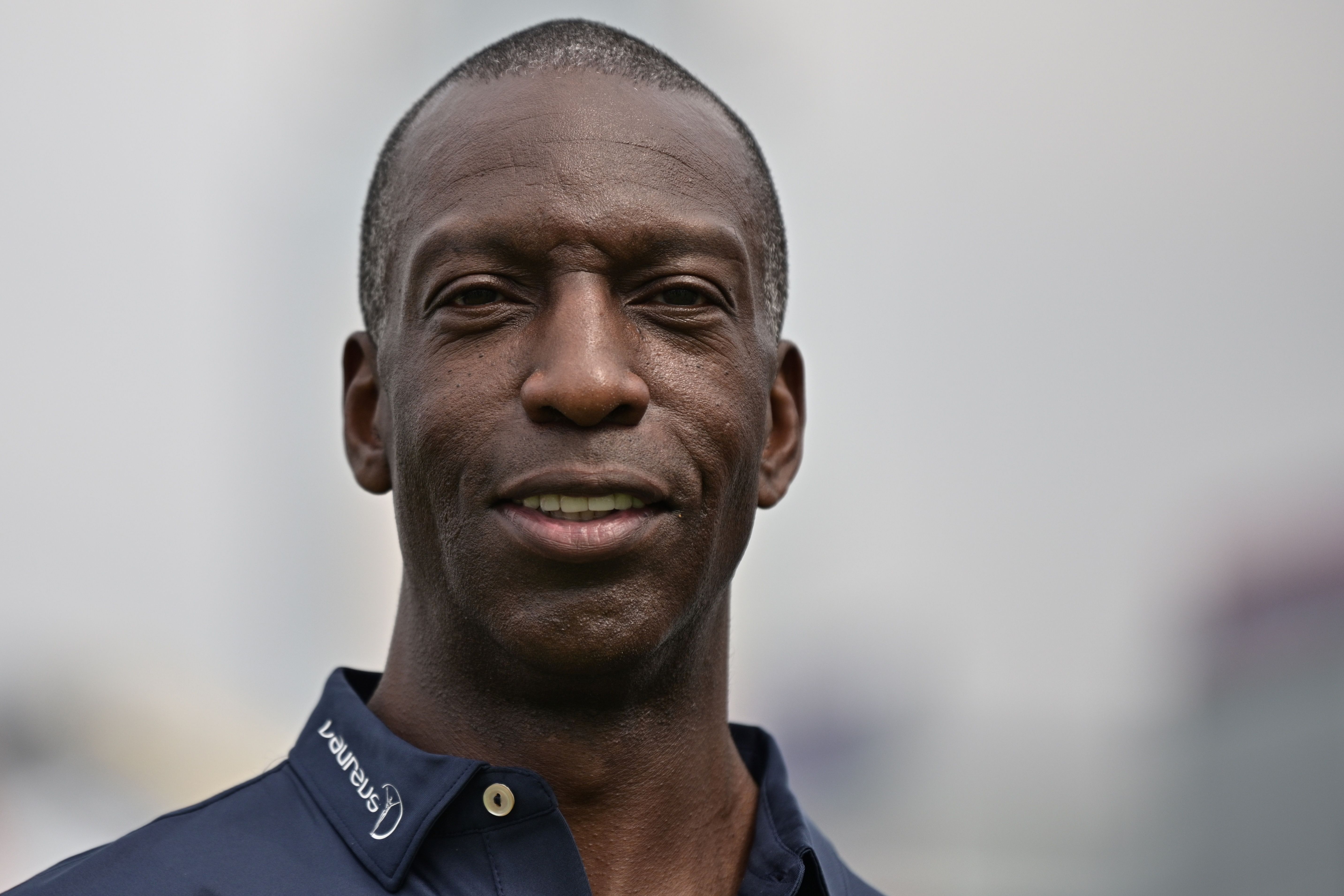 The athletes talk about their lives, careers and aims for the Paralympics, which begin on August 24.

Michael said: “The London 2012 Paralympics highlighted the greatness of these athletes and the compelling competition.

“I think that was carried through in 2016 and around the world it’s continued to gather steam.”

APPLE Original Films has announced that Tom Hank’s Finch will have its world premiere on Apple TV+ on November 5.

The Forrest Gump actor takes the lead in the movie which features a robotics engineer, a robot and a dog who form an unlikely family in a moving science fiction adventure.