Billionaires are trying to use Black Mirror technology to live forever

However, the Netflix show may not be as far away from real life as you think.

It has been revealed that billionaires are investing using technology featured in Black Mirror to either live longer or, worryingly, forever.

They are reportedly investing in ways of uploading their minds to the cloud, otherwise known as “a digital consciousness”.

This was featured in Black Mirror Episode, San Junipero and has also been shown in new BBC hit Years and Years.

It’s claimed £1million in funding and a £900,000 federal grant from the US National Institute of Mental Health is being put into the project.

“In fact, the non-biological part – the machine part – will be so powerful it can completely model and understand the biological part.”

As well as uploading consciousness to the cloud, experts are also using other technology to help increase life-span. 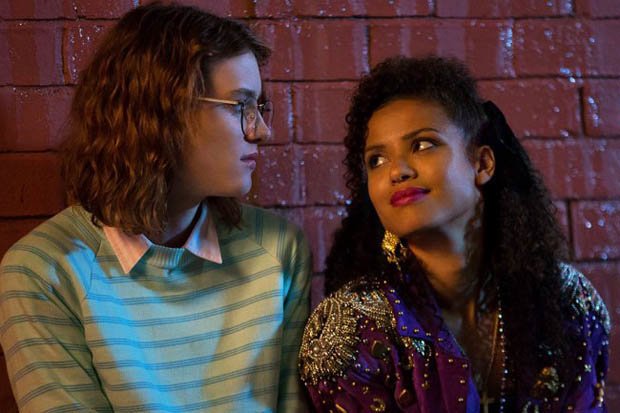 One of these is ‘Young Blood’ Transfusions. This is when plasma from young donors is processed and sometimes filtered, and then infused intravenously into ageing recipients, typically over multiple sessions.

Other billionaires are preparing for if the world becomes inhabitable – with a possible move to space.

They are investing in Colonising Space, however again it comes with a price tage. 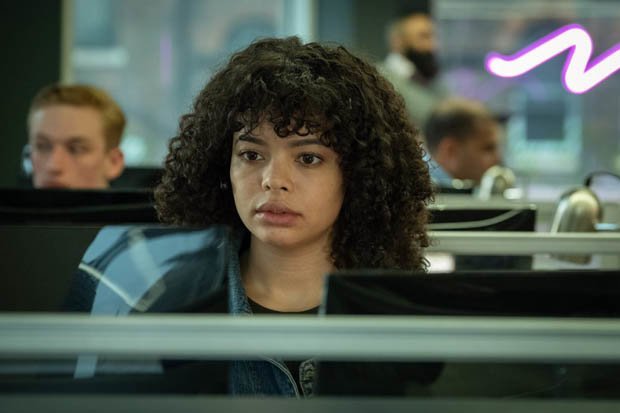 Or there is also resurrection, apparently.

Cryonics is the low-temperature freezing of a human body, with the hope that resuscitation may be possible in the future.

You’d definitely want a hot chocolate after that, wouldn’t you?