BRITNEY Spears revealed Selena Gomez and Madonna's shocking mishaps at her wedding in a scathing online rant about family.

In addition to sharing the embarrassing details, she took aim at brother Bryan for his treatment of her through the years. 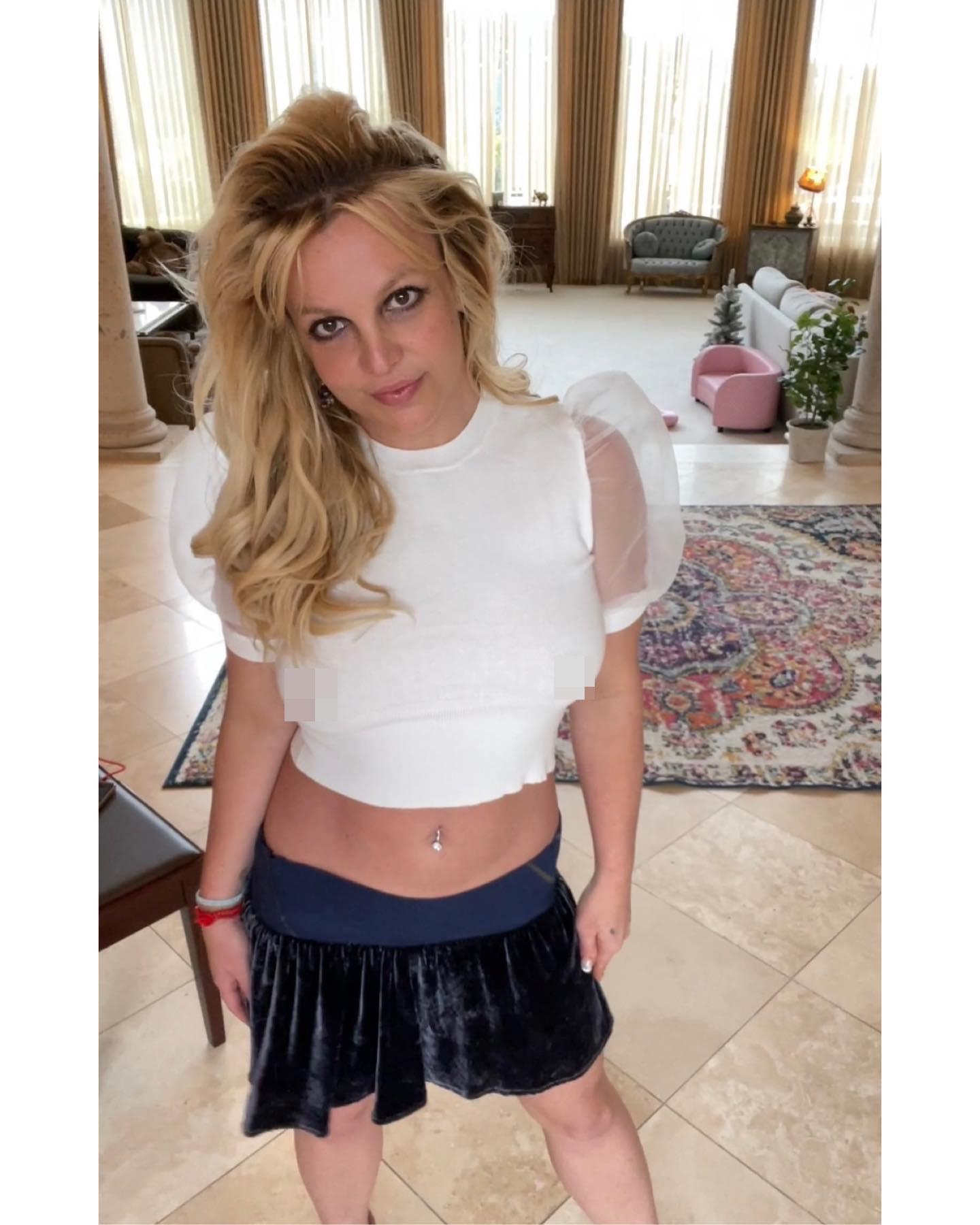 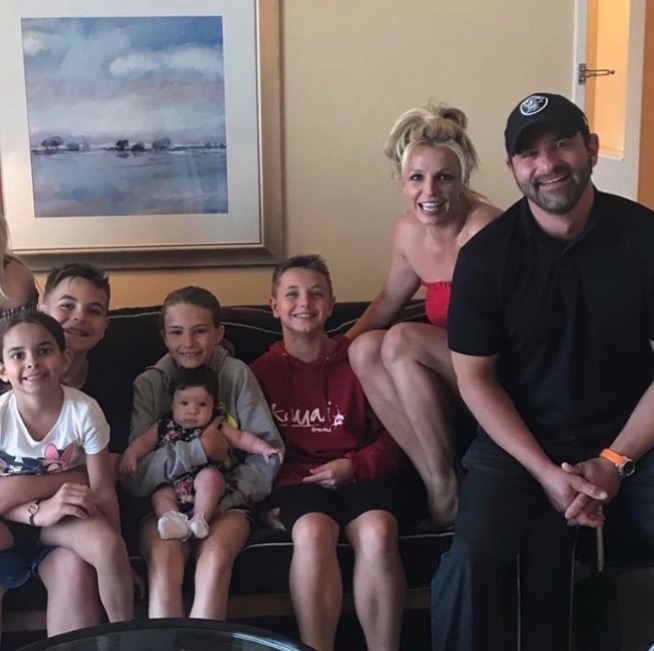 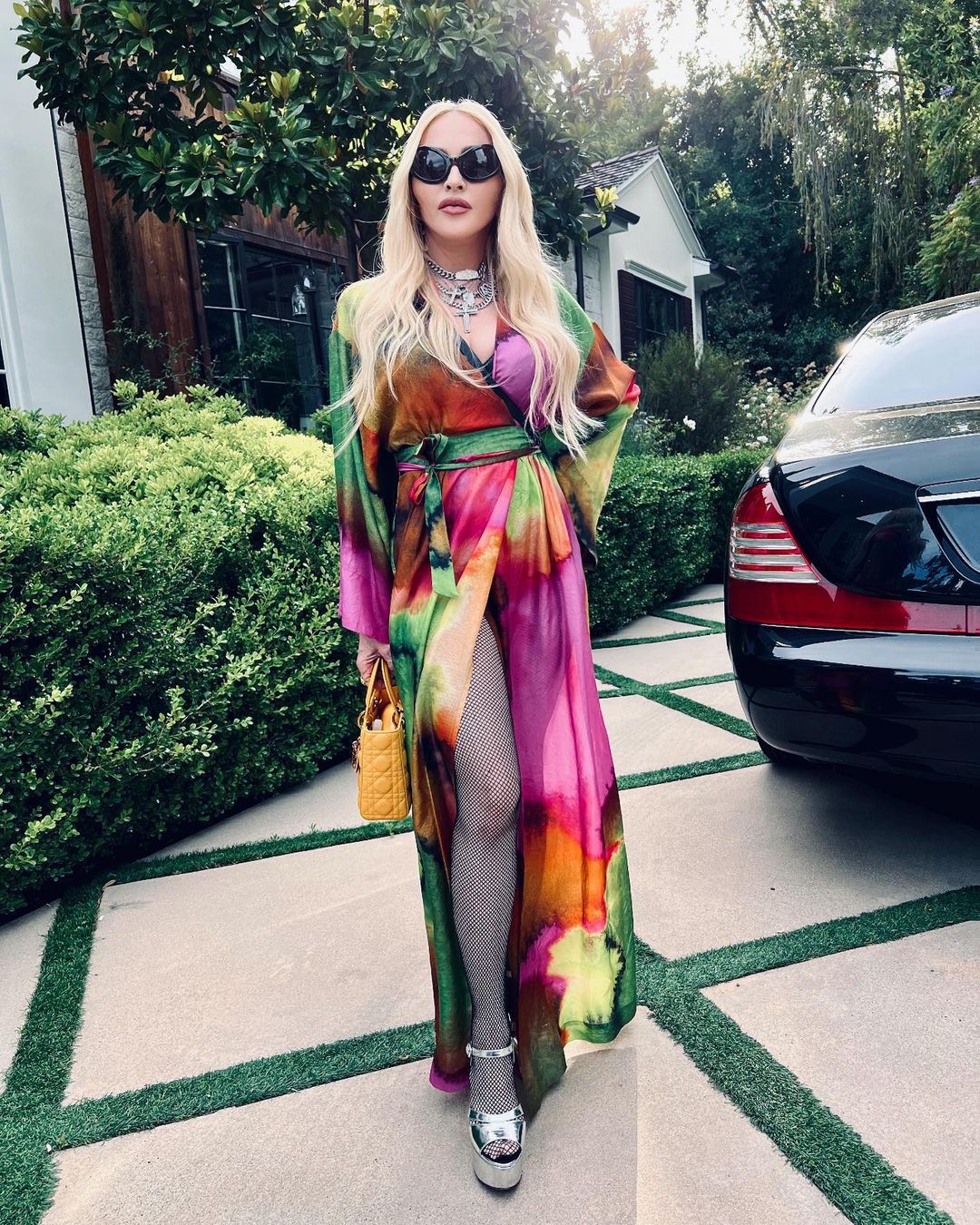 The Toxic singer kicked off her post on a light note, referencing her wedding.

"My friend watched the video of the party and to be exact … Madonna fell 3 times … Selena Gomez fell 2 times and I fell once all because of the rose petals." 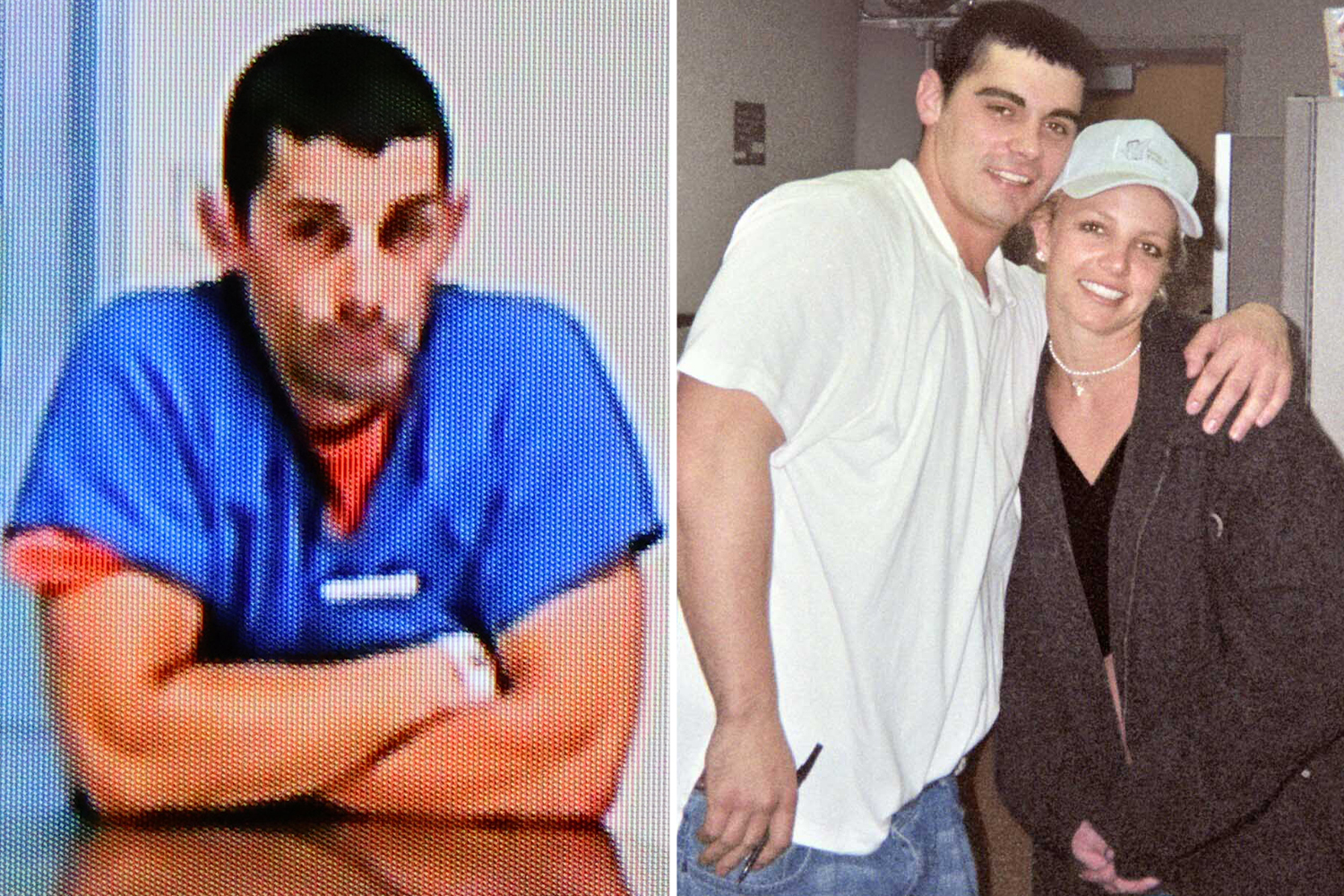 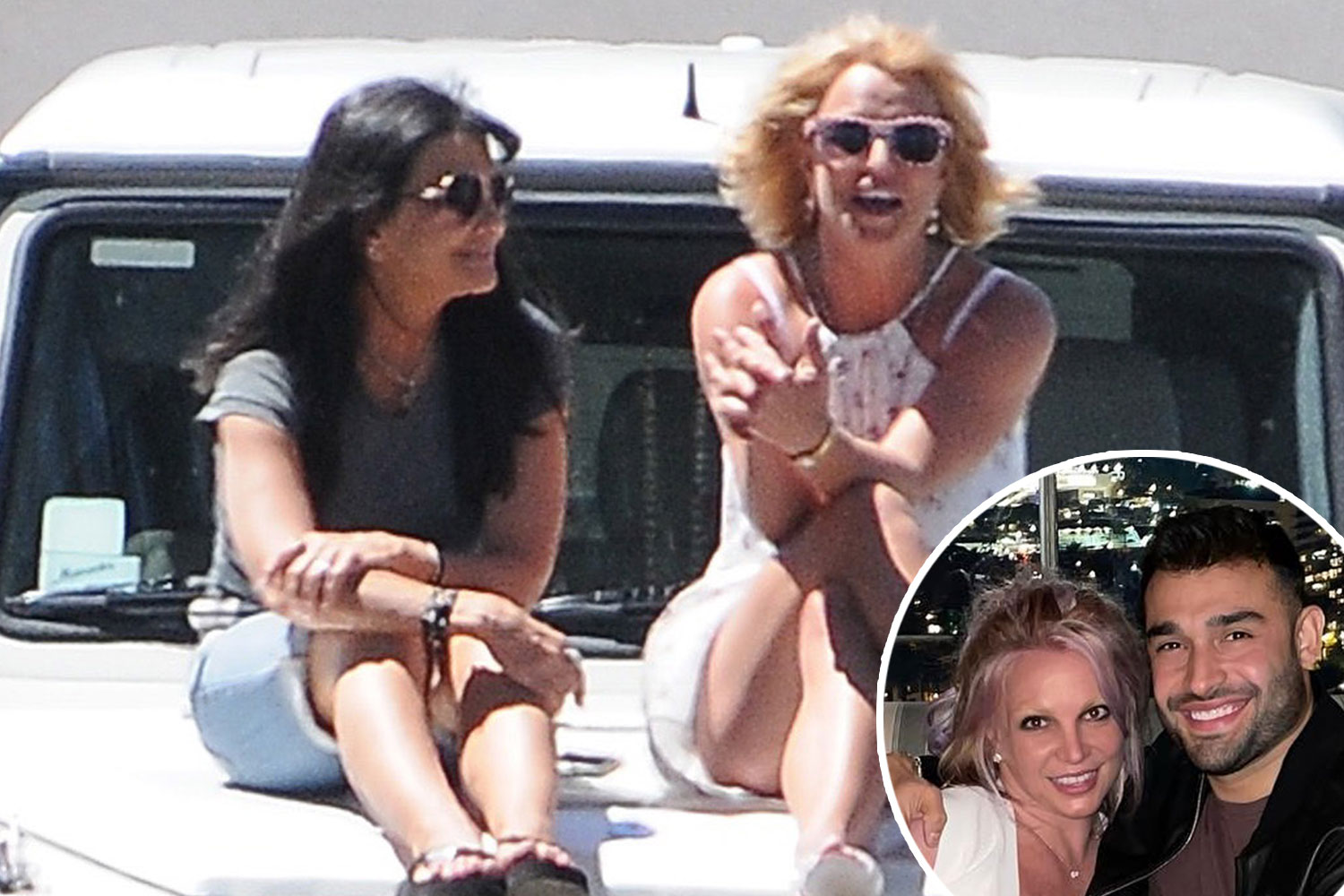 She continued: "I'm surprised I didn't fall every 5 minutes … and no, I didn't drink one sip of alcohol !!!"

Britney's post then took a more serious turn as she started talking about her family, her conservatorship, and how that tied into her relationship with booze.

The Grammy winner wrote: "I can't drink a lot … true story – the 13 years of being in the conservatorship I was drug texted at least 3 times a week … I don't even really like alcohol …

"Meanwhile I heard that my dad would go to bars every night … and my brother had his shrimp salad with a Jack and coke every night in Vegas after my show and even sometimes before !!! He would never even let me have a sip …" 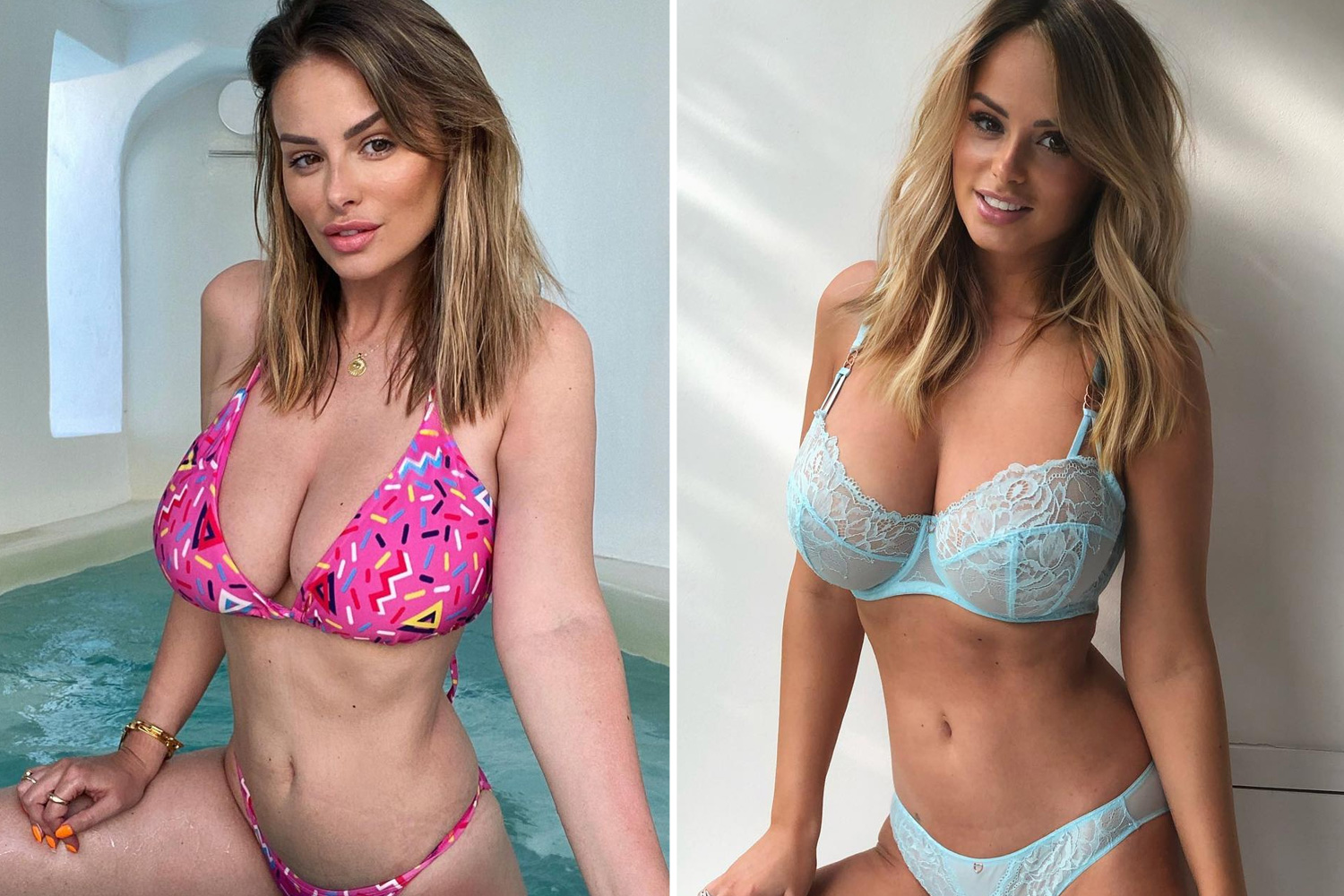 In fact, her rant got more intense, as she wrote: "You let your 5-year-old daughter put her hand in her mother's wine and be silly yet when I just get off the stage for the 3rd time that week and my little feet have been in heels I walk to the only table in my suit and you tell me no …"

She continued: "my question is this WHY???? Let's talk about it … is it the powerful feeling dad got my whole life in literally making me feel like absolutely nothing …"

The Crossroads star then compared her brother's behavior to that of a "bully."

Britney wrote: "I'm sorry but cops are kind of the EXACT same way … just because they wear a star on their shirt every day they think that gives them the opportunity to bully people …"

The singer then changed course yet again, though she continued her trip down memory lane.

She recalled a time when she could drink, writing: "End of that story so I was so excited when I went to Vegas last month … I'm such a bada** … NOT !!! But I actually could drink a lot when I was younger … my girlfriend and I could hold 2 bottles of champagne by ourselves at her beach house, then got to dinner that night and I would end up taking care of everybody at night.

"… so in Vegas, I was ready to have my first vodka and Sprite !!! No lie, I literally drank half the cup and suddenly my stomach went into a knot so my friend finished the drink … at the restaurant, I was like 'OUCH OUCH OUCH OUCH' my stomach felt like a freaking brick !!!!"

'TOO OLD FOR THIS'

Britney added: "To make a long story short … I basically couldn't leave my room for 2 days because it upset my stomach … ok, so I'm older and more sensitive now and yes, I'm a little bitter because I used to be able to have fun when I would drink but now I either get too sick or I got straight to sleep !!!"

The pop hitmaker then referenced her conservatorship again, saying: "It's pretty funny my family doing what they did to me with drug testing me that whole time and yet I can't stand most alcohol !!! Nope, I'm not cool … I wish I could play that bad girl my family wants me to play but honestly … I'm too old for this s**t !!!"

She set her sights on Bryan once more, writing: "And Bryan … your podcast interview was so SPECIAL !!! I know you and the family had no bad intentions at all whatsoever taking all those years away when I wanted to honestly just be a respected individual with a glass of red wine … but like you said in your interview … Bryan when asked by that incredibly kind man 'why doesn't your family just let her be ???' your response was … 'she can't even make a dinner reservation …'

"None of you ever wanted it to end because you all loved telling me what to do and treating me like absolutely nothing !!! What you said right there to that man in that interview said everything, Bryan !!! You were never invited to my wedding so why even respond ???"

Britney concluded: "Do you honestly think I want my brother there who told me not to a Jack and coke for 4 years … what ??? If we were going to drink together at the wedding and play the classy roles for the children like you and mom do as you people literally hid coffee and alcohol when I would come home … you hurt me and you know it !!!

"And I might force myself to drink Jack tonight … look up at the moon and say 'F**K YOU !!!' Psss I have an assistant to make my dinner reservations … DID YOU NOT KNOW ???I know you're my blood and yet blood runs deep but no family of mine would do what you guys did to me … Pssss … I like your post, brother !!! Happy Britdependence Day !!! Congratulations Brit Brit !!! GO F**K YOURSELF Bryan – F**k you …"

As they often do, Britney's fans flocked to the comments to support her.

"I love you so f**king much. Keep sharing your truth, queen! We're proud of you," one fan wrote.

Another commenter urged her: "Britney tell all!!"

"Britney you don't need any of them! You've always been a strong independent woman!!" another comment read.

A fourth fan wrote: "you deserve this so much! I'm smiling already from first sentence queen."

Another commenter wrote: "We love you ! We are so glad you're free."

Britney was under a conservatorship for 13 years, with both her personal life and finances controlled by her father Jamie Spears, among others.

She was released from her conservatorship in November 2021.

Months after the end of her conservatorship, the singer married longtime partner Sam Asghari.

The duo tied the knot in a beautiful backyard ceremony in Los Angeles.

Celebrities like Drew Barrymore, Madonna, Selena, and more were in attendance. 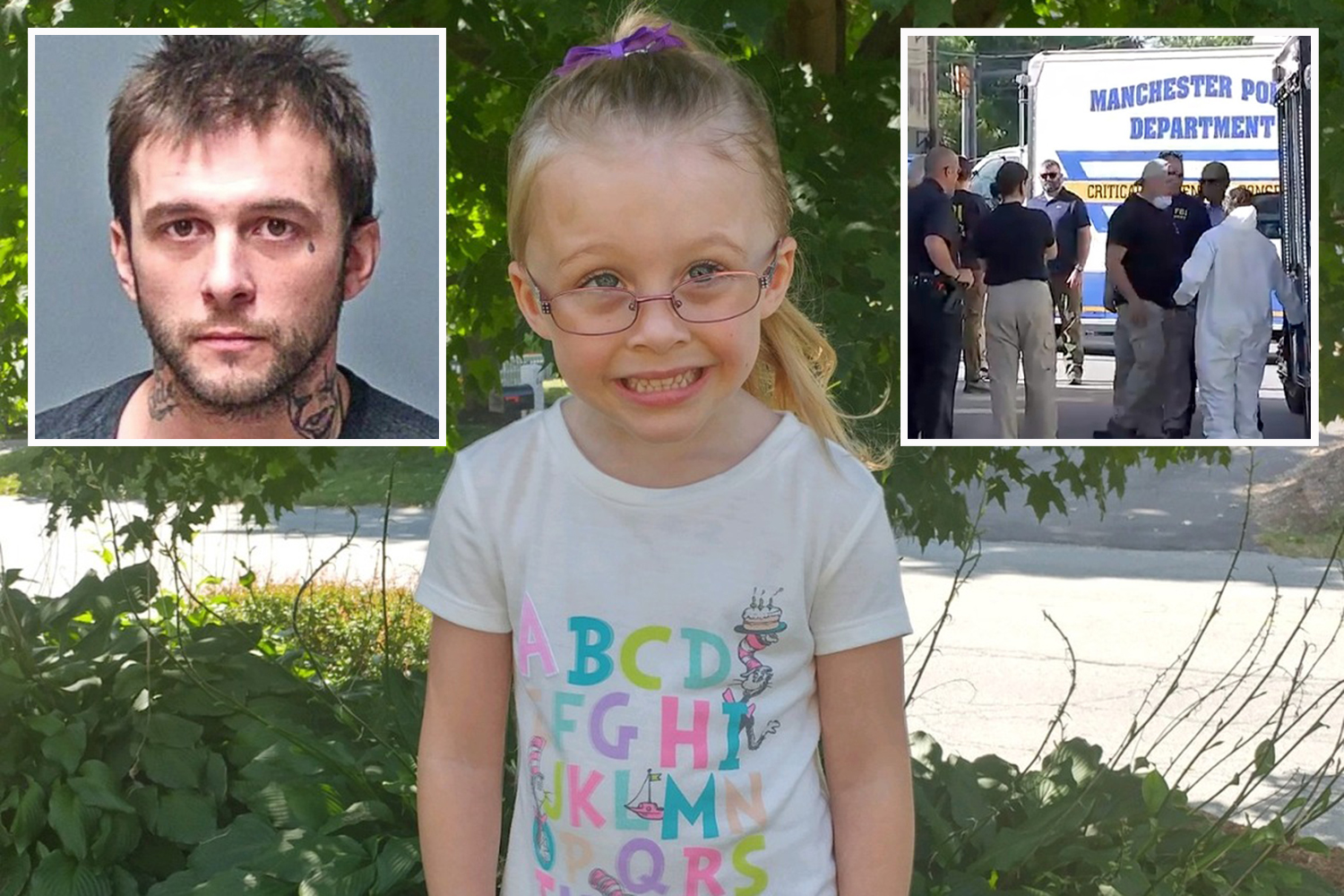 Some family members are said to have been in attendance, however, mom Lynne Spears, dad Jamie, sister Jamie Lynn, and brother Bryan were not among them. 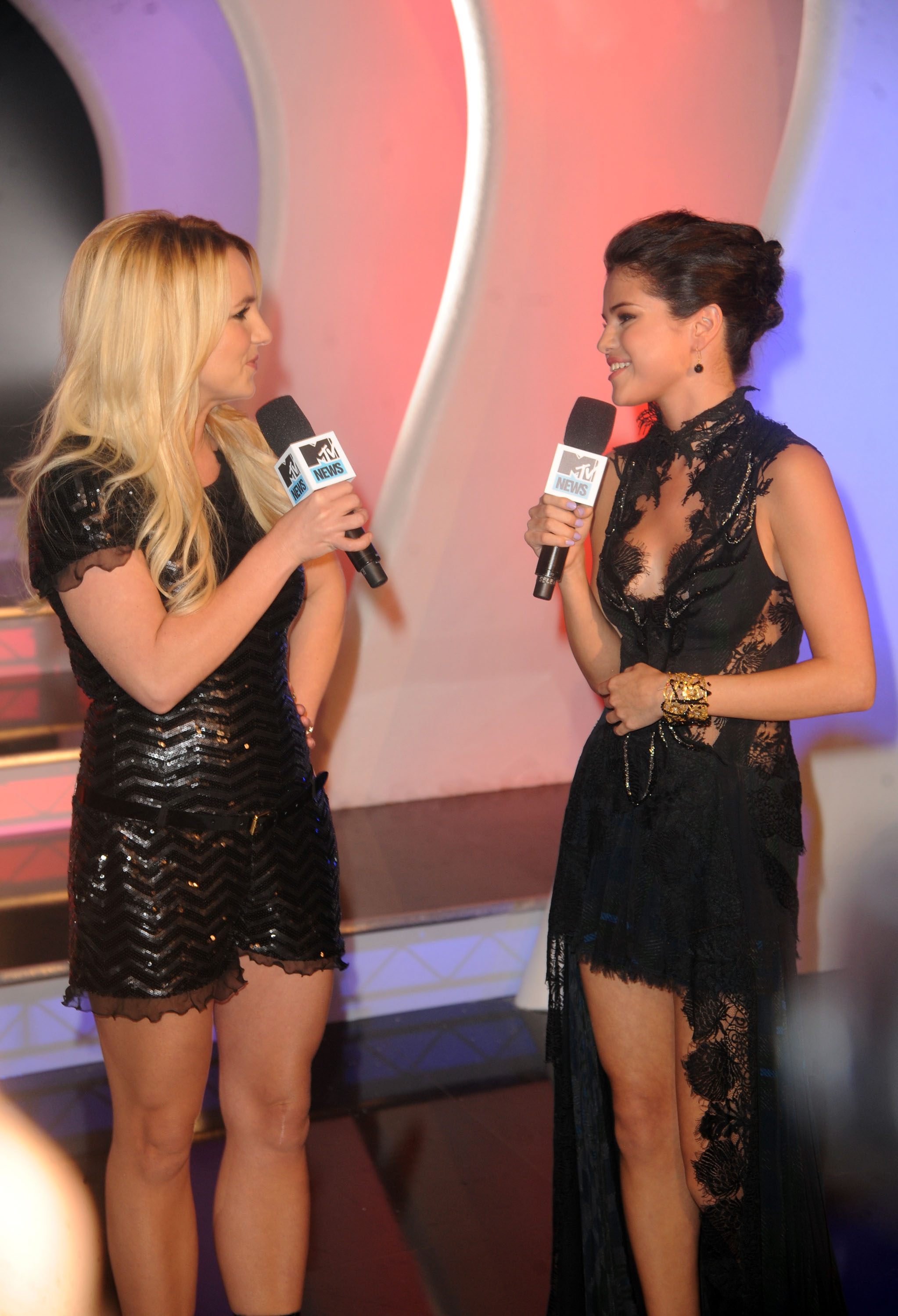 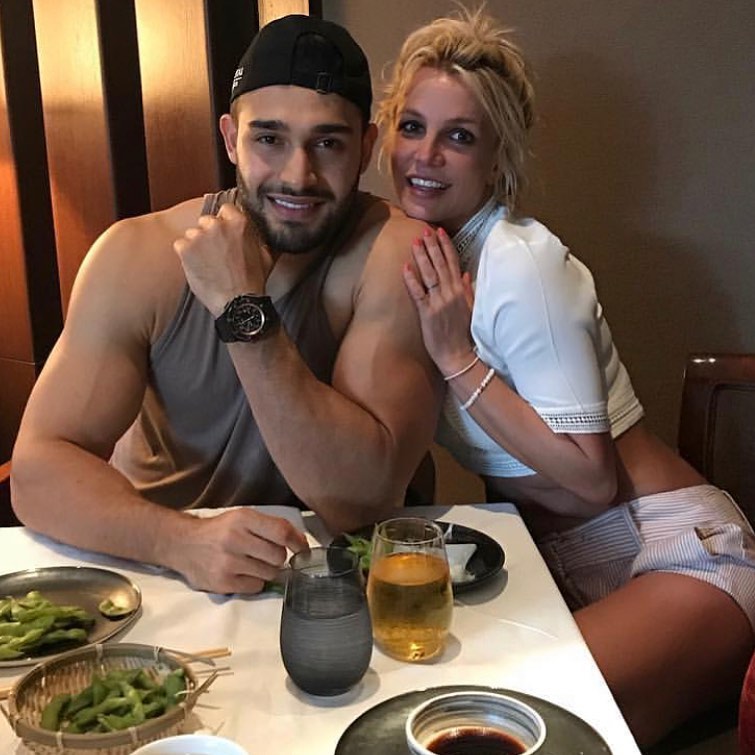 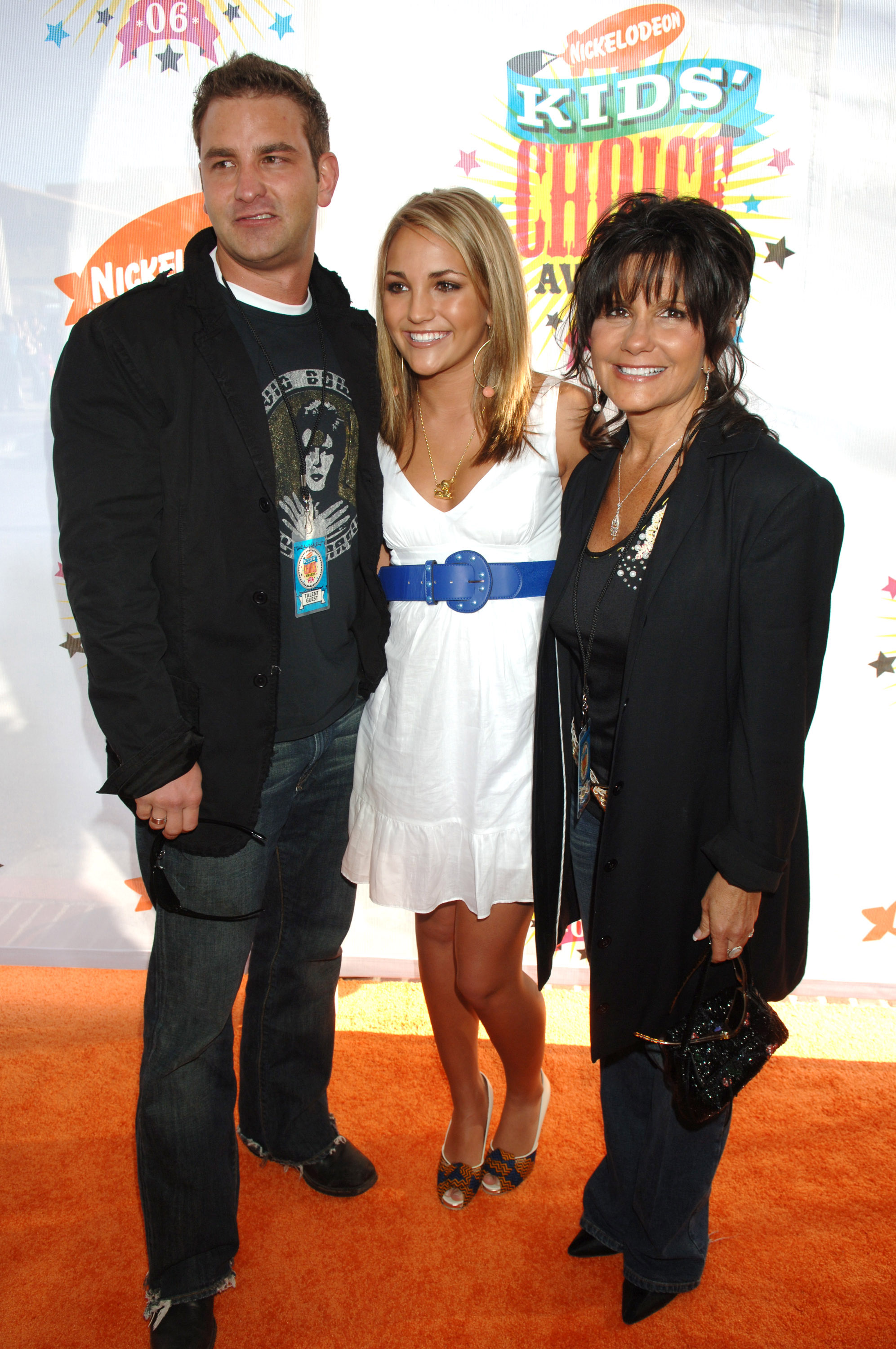