Gary isn’t keen on working for the criminal and next week will see him in danger when he is blamed for a burglary at Rick’s office.

Spoiler photos have shown Gary beaten and bloody leaving fans to despair that the beloved builder could be killed off.

Now, new leaked filming photos have revealed Gary’s fate and it will no doubt surprise many.

Bosses have been teasing a possible death scene for Gary for weeks now but it looks like it won’t go down the way people might think.

Gary will survive his ordeal with Rick as actor Mikey has been seen shooting scenes for upcoming episodes.

He can be seen snooping around a luxury property suggesting he is still dealing with Rick.

Gary is accompanie by his accomplice, Sharon, and it appears the pair are up to no good again.

It’s likely the scenes will air later this year as Gary’s storyline with Rick continues.

The images come after it was revealed Sarah Platt (Tina O’Brien) and Toyah (Georgia Taylor) and Leanne Battersby (Jane Danson) get Gary into trouble. 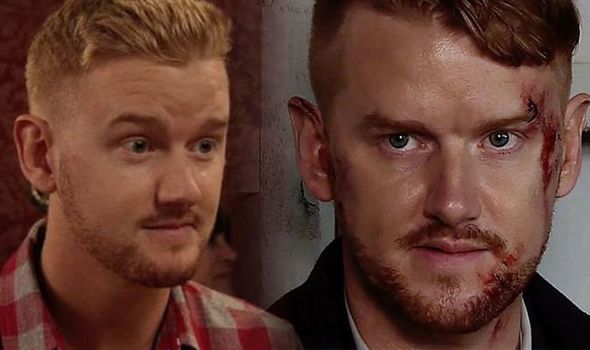 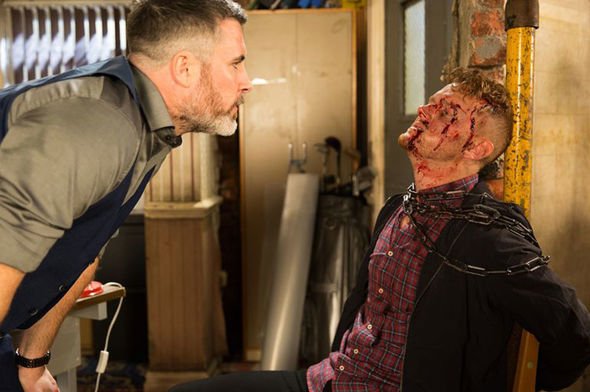 The trio steal a stash of passports from Rick as a way of getting back at him but the loan shark will point the finger at Gary.

Furious by what has happened he will be chained to the radiator and made to pay for his girlfriend’s behaviour.

How will Gary manage to convince Rick he’s inoccent and will Sarah be forced to swoop in and save him?

Elsewhere on the cobbles, Sinead Tinker (Katie McGlynn) believes she is free of cervical cancer after battling the disease earlier this year.

However, actress Katie has hinted that there could be more tragedy ahead for her character. 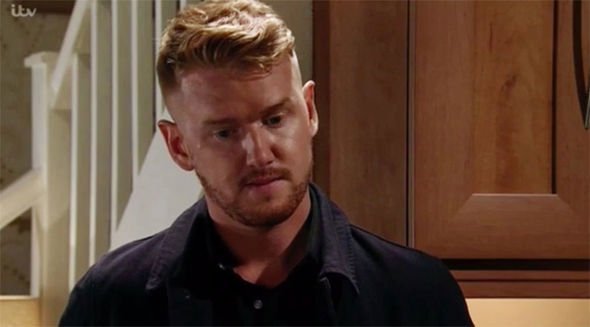 Speaking on This Morning yesterday she said “possibly” when asked if there are more ups and downs to come.

She added that many viewers have come up to her to discuss the storyline, telling her it’s helped them.

We have had a lot of women come up to me – some even crying telling me their personal emotive stories, and I well up every time because we are making a real impact in people’s lives,” Katie explained.

“Real people are being affected by this day in day out and that’s the aspect of this whole storyline. We’re trying to help real people go through it.”