SMOKING "light" cigarettes is just as deadly as puffing on regular fags, experts have warned.

People who choose low-tar cigs are just as likely to die of lung cancer – and are less likely to quit their deadly habit. 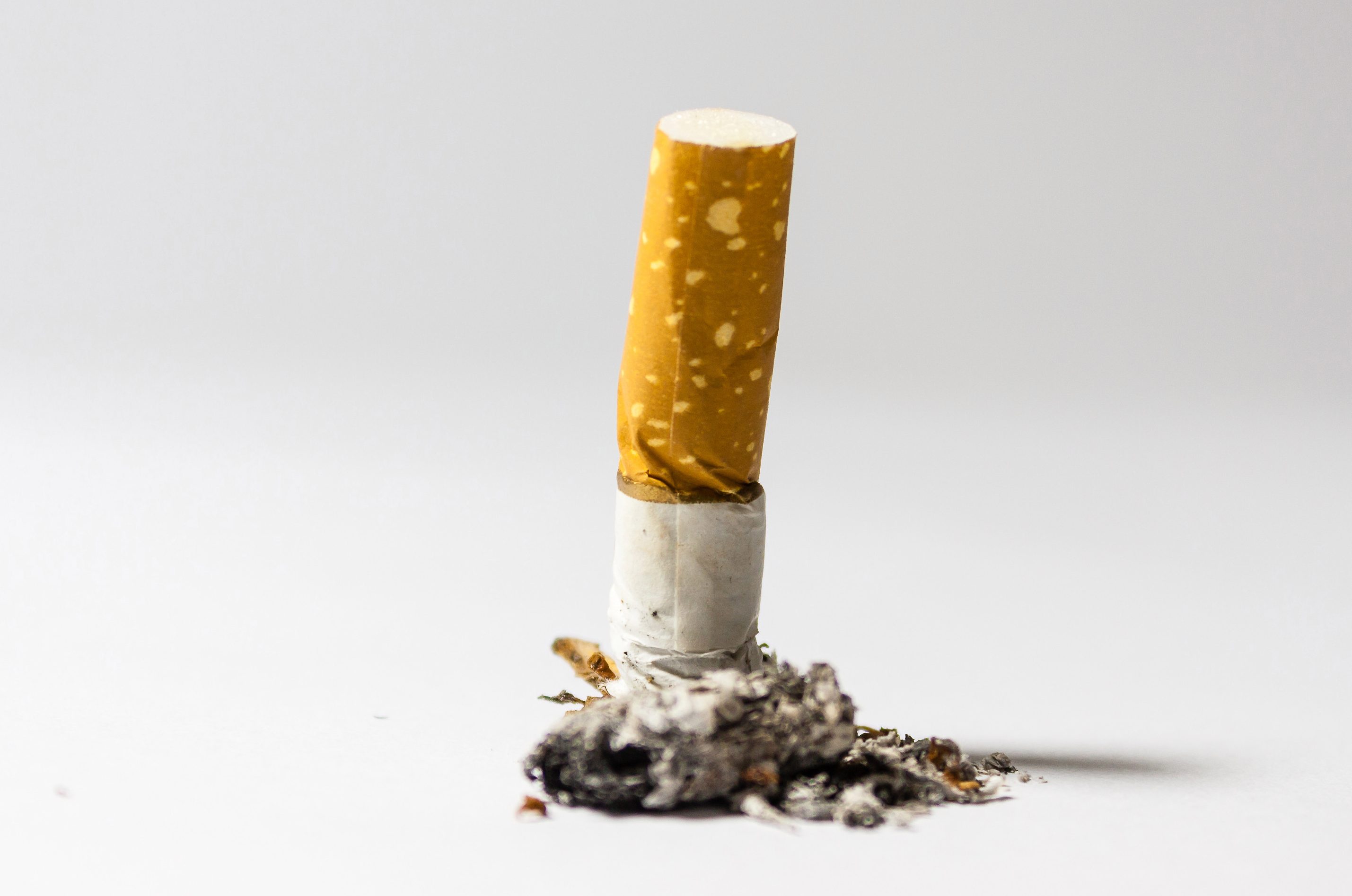 The new findings also show menthol cigarettes are as bad for your health as normal ones.

And unfiltered cigarettes almost double your risk of dying from lung cancer, scientists at the Medical University of South Carolina found.

Dr Nina Thomas, who led the study, said: "There was no difference in lung cancer incidence, lung cancer or all-cause mortality between regular cigarette smokers and light or ultralight smokers.

"However, while smokers of light or ultralight cigarettes had lower dependence, they were less likely to quit smoking."

She added: "There was no difference in any of the outcomes when comparing smokers of mentholated versus unflavoured cigarettes.

"But smokers of unfiltered cigarettes are 40 per cent more likely to develop lung cancer, almost twice as likely to die from it.

"They're 30 per cent more likely to die of any cause, and are more heavily nicotine dependent, when compared with filtered cigarette smokers."

Smoking to blame for 90% of lung cancers

Her team looked at the health records of 53,454 people recruited to The National Lung Screening Trial in the US between 2002 and 2004.

Dr Thomas, who presented the findings to an American Thoracic Society meeting in Dallas, said: "Since the 1950s, there have been several alterations to cigarettes, including the addition of filters and menthol and lowering tar levels, in response to public concern about health risks.

"Despite these changes, smoking remains associated with 90 per cent of lung cancer, the leading cause of cancer related mortality."

The latest analysis sheds fresh light on the links between life-threatening illnesses and the types of cigarette smoked, she said.

It used statistical and mathematical modelling techniques to calculate their effect on lung cancer incidence, mortality, deaths from all causes and tobacco abstinence.

All cigarettes are deadly

Dr Thomas said: "All types of cigarettes confer serious health risk. In a screened population, those who smoked unfiltered cigarettes incurred the highest rates of lung cancer and death.

"While popular belief may be that a switch to light or ultralight cigarettes is a safer option, this study demonstrates there is no difference in clinical outcomes with regular smokers."

She added: "These findings should be used to inform smoking cessation efforts especially within the context of lung cancer screening."

Only 16.9 per cent of adults in England now smoke conventional cigarettes – partly due to widespread use of e-cigarettes, nicotine patches and gum.

TOP TIPS TO STUB OUT YOUR HABIT

QUITTING smoking will help you live longer, avoid various cancers and can even boost your sex life.

But, despite that millions still struggle to pack it in.

You might think going cold turkey is the only way, but many people find themselves back smoking in no time.

Here, we share a range of tips to quit smoking for good:

Chewing gums, patches and inhalers containing low levels of nicotine can help smokers ease themselves off their nicotine reliance slowly.

NRT products are available in pharmacies, and work at various speeds.

Skin patches are slowly acting, while chewing gums will give you a quick hit.

E-cigarettes are a recommended way for smokers to quit, and Public Health England recognises they are 95 per cent safer than regular fags.

They contain nicotine – the addictive part of a cigarette – but no tobacco or tar, which are linked to lung cancer.

However, nicotine is known to be bad for the heart.

Medication like varenicline, known by its brand name Champix, are available on prescription from your GP can help curb the cravings.

A course of treatment lasts about 12 weeks, but as with most drugs they come with side-effects, including feeling sick, insomnia, constipation, headaches, drowiness and dizziness.

The NHS runs local stop smoking services, which are free and aim to help you quit for good.

The services are staffed by expert advisers who support you through the process.

To find out more visit the NHS website here.

Smoking prevalence has declined by about two-thirds in the last 50 years. There are now just 7.2 million adults in England who smoke.

They are far outnumbered by 14.6 million ex-smokers. It is the first time that under 17 per cent of the population are smokers and is down from the 19.3 per cent seen as recently as 2012.

Health campaigners said that smoking's continuing fall in popularity is due to a combination of tough measures, such as price rises and the introduction of plain packaging, and mass media campaigns urging people to quit.