Coronation Street: Ray asks Faye to join him in the bath

Coronation Street fans are eagerly awaiting the climax of the show’s explosive 60th-anniversary as it unfolds this week. One storyline which will reach its breaking point is evil Ray Crosby’s (played by Mark Frost) planned development as he tries to bulldoze his way down the cobbles. However, it seems like he could be in big trouble when Gary Windass (Mikey North) turns on him in episodes to come and it seems he might end up getting murderous revenge on Ray after actor Mikey dropped a huge hint.

Gary has been helping Ray with his plot to buy-up the street, along with Debbie Wbester (Sue Devaney).

However, things will take a dangerous turn this week when Gary makes a grim discovery.

Official spoilers show Gary will walk into Ray’s office where his younger sister Faye (Ellie Leach) is found in a compromising position.

The realisation Ray has been manipulating Faye will leave Gary seething. 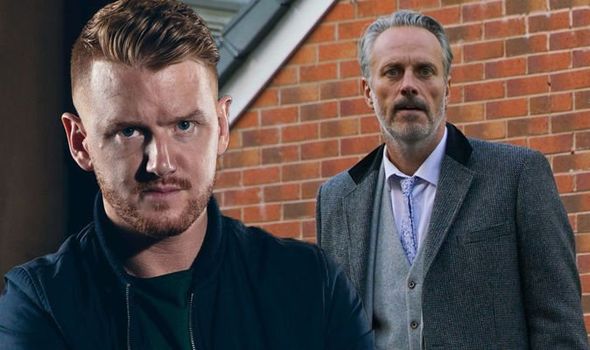 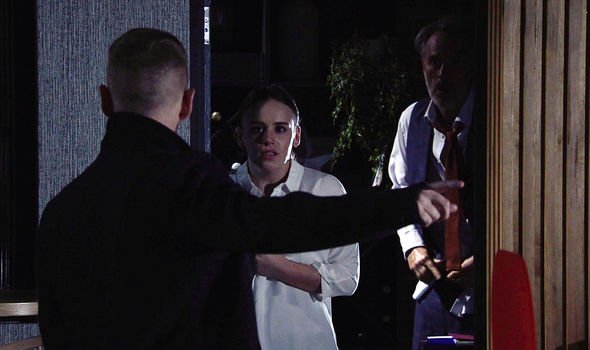 Gary makes the decision to call the sale of Underworld off but it seems things could take an even darker turn.

Speaking to Express.co.uk and other press in a recent Zoom call, actor Mikey North dropped a clue he could seek the ultimate revenge.

He began: “Gary’s involved with Ray at the minute. He’s sort of his right-hand man.

“He’s going to discover Ray in a compromising position with his sister which will lead to him turning his back on Ray and hopefully joining forces with the street.” 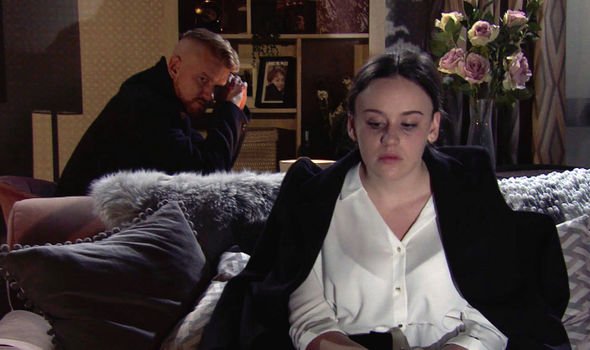 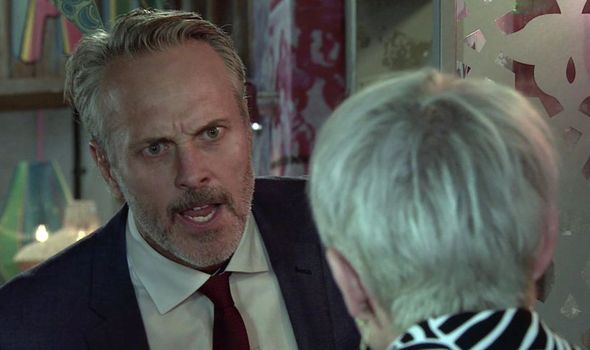 Things will turn nasty for Ray and Gary after the latter walks in on the businessman attacking his teen sister Faye.

And when Debbie learns of Gary’s plans to back out, she becomes frustrated and voices her concerns to Ray over his tactics.

But he lashes out when she fails to consult him about the revised development and tells her that from now on, he makes the decisions.

With even Debbie now having doubts about her plans with Ray, it seems Gary could have murder on his mind.

Mikey continued to divulge more on the darker side of his character.

He added: “I do think there is that redeeming quality to him which, which hopefully is why he can be forgiven some of the things that he’s done.

“And I think a lot of bad things that he does do, he always does with a good intention at heart to start with.”

Fans saw Gary kill Rick Neelan (Greg Wood) last year as suspicions only mount the factor owner had something to do with the former’s disappearance.

But Mikey reminded fans: “He’s trying to protect the people that he cares about, he hasn’t killed anybody in cold blood just yet.”

Could this be a clue Gary is about to kill Ray in an attempt to save others on the street from his destruction?

With it having been confirmed he will team up with others on the cobbles against Ray, it’s looking as though things could reach a grisly conclusion at the hands of Gary.

But if Ray and Gary end up having a final face-off, who will come out on top?

Coronation Street airs Mondays, Wednesdays and Fridays at 7:30pm and 8:30pm on ITV.