CORONATION Street's Alan Halsall has defended getting a second hair transplant, saying it's given him more confidence.

The 36-year-old had his first procedure in 2016 but decided to have another treatment at the Farjo Hair Institute in Manchester. 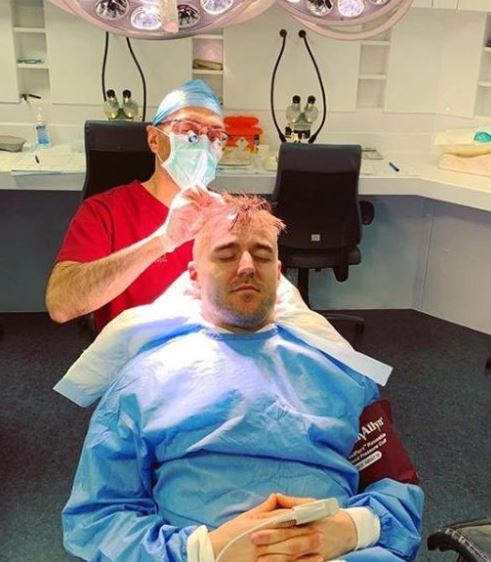 Alan – who plays Tyrone Dobbs in the ITV soap – told The Mirror: "I’ve spoken with so many men who have confidence issues because of their hair, maybe this will let them know they have options.

“People have it done all the time – it’s not something to be ashamed of.”

"It was great to have Alan come back after being thrilled with the results from his first procedure.” 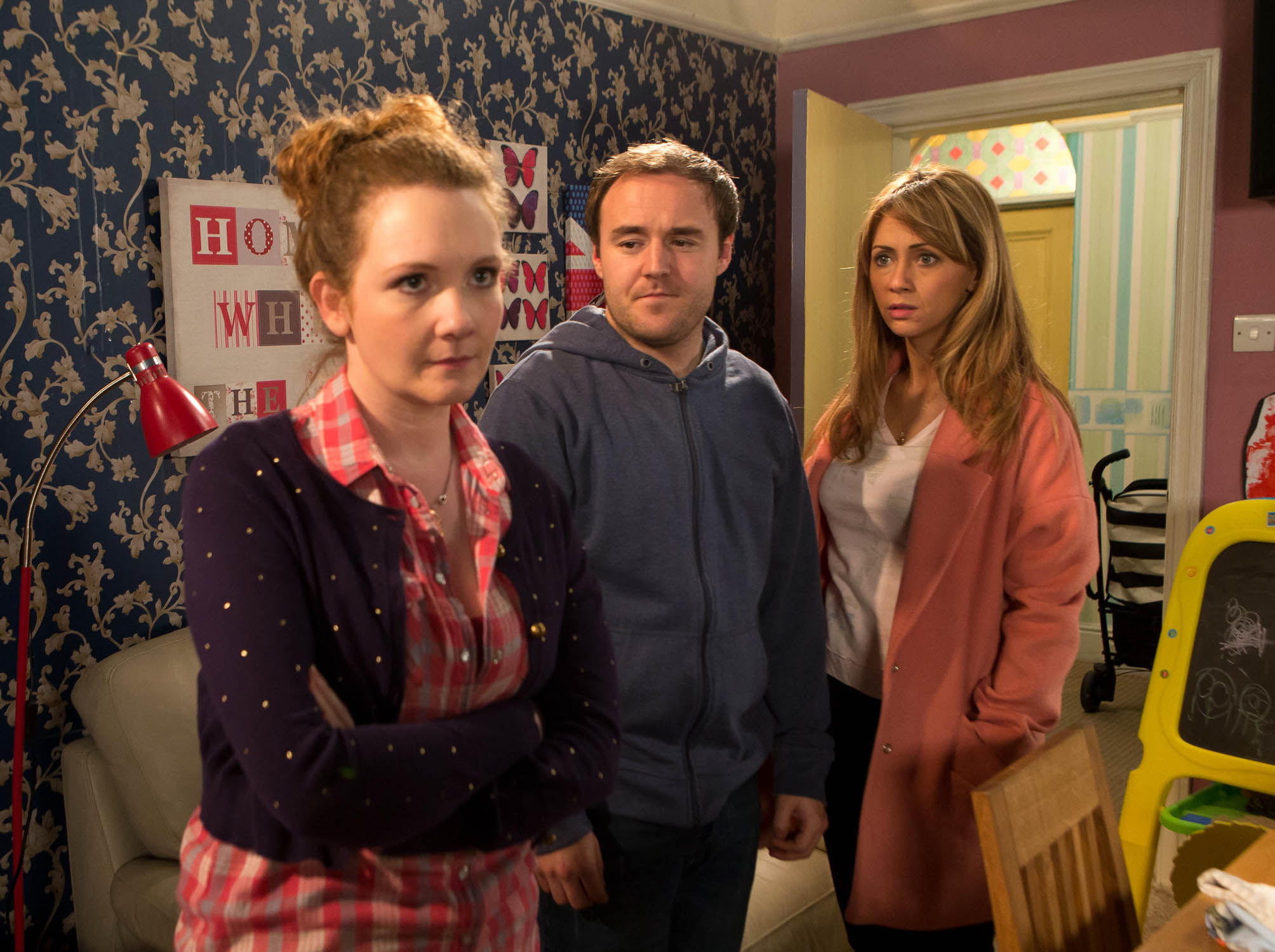 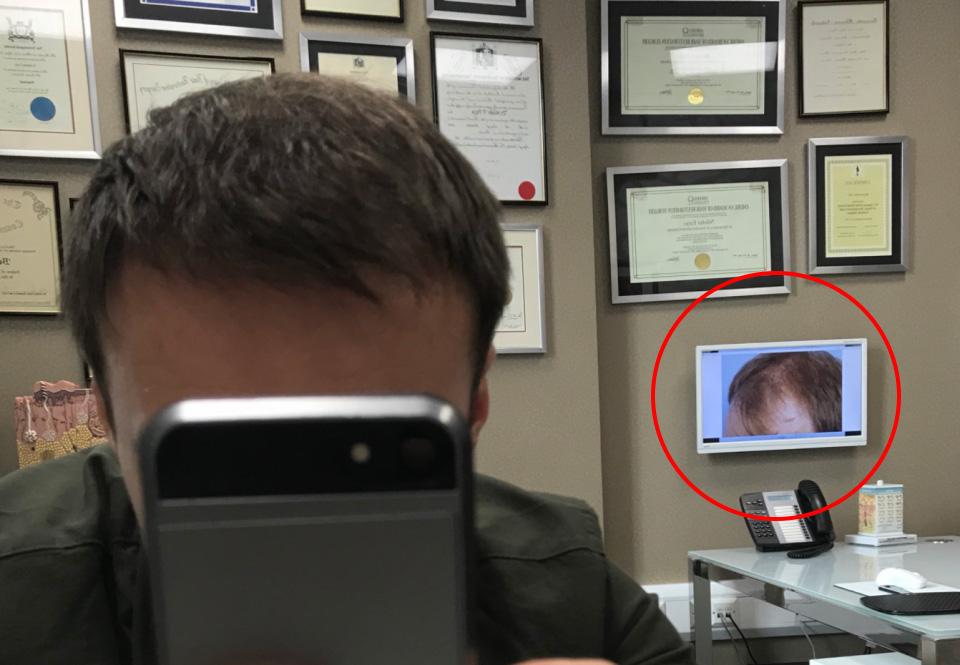 In the accompanying picture, Alan – who is dating former co-star Tisha Merry – can be seen sitting in a blue surgery gown as a specialist carries out the procedure sitting behind him.

With his eyes closed and hands resting together on his lap, Alan looked relaxed as he had his second hair transplant.

Last February, Alan shared a before and after picture of his first hair transplant on social media.

While paying a visit to his doctor's office, Alan witnessed the full extent of his hair regrowth two years after his first procedure.

Clearly chuffed with the results, Alan shared a snap of his new, full hairline juxtaposed with his old one, which was up on a computer screen in the background.

"Before and after in 1 pic 'BessamFarjo," he wrote alongside the shot he posted on Twitter.

Just hours before revealing the results, Alan admitted he was "nervous" about having to see the pictures of his once receding hairline. 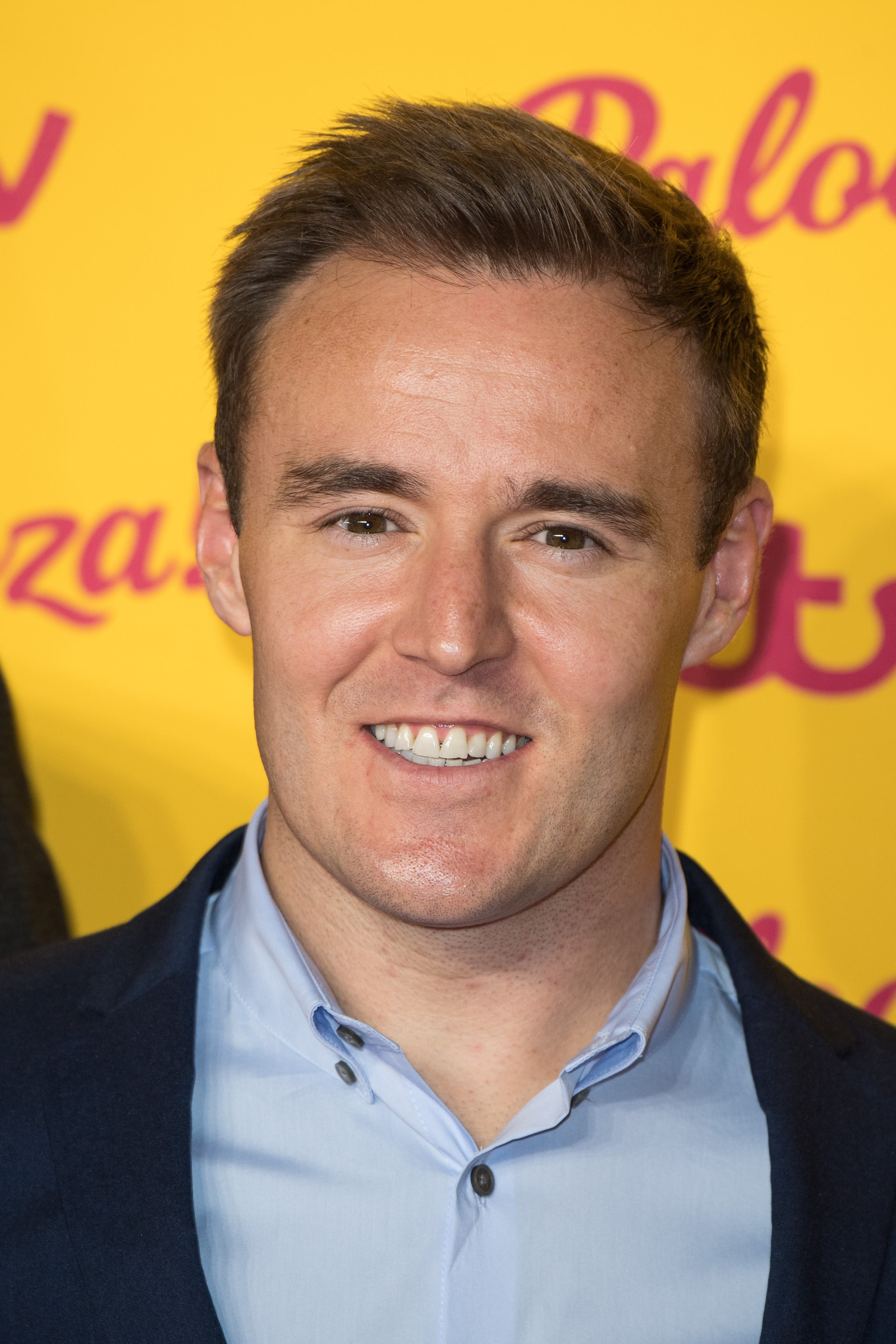 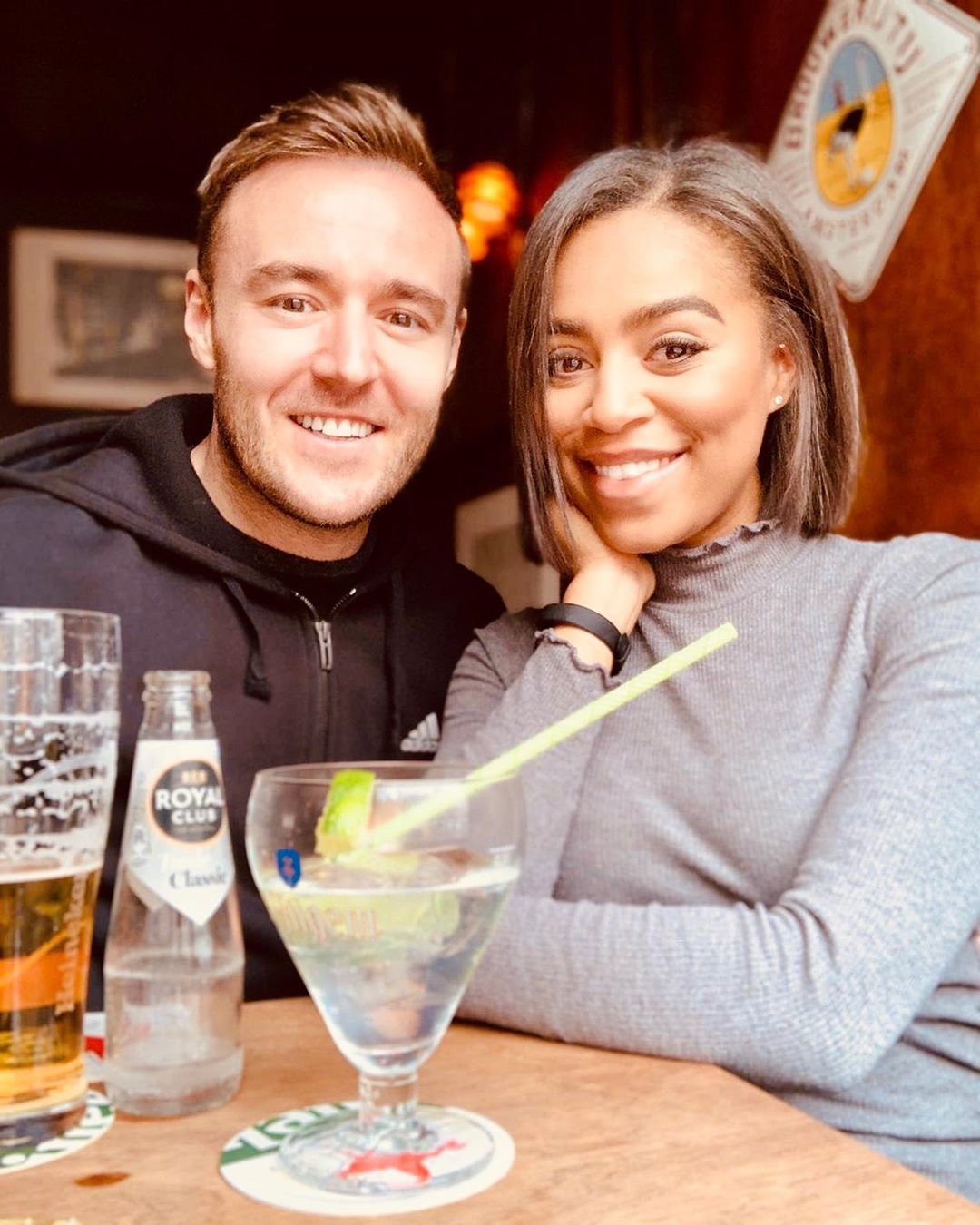 "Finally off to see @BessamFarjo for my after pictures nearly a year late I’m more nervous to see my before pics as I’ve never seen em," he quipped.

Alan's co-star Jack P.Shepherd has also had a hair transplant, saying: "It’s such a common thing for guys to have now – like a male version of a boob job.”