Callum (Tony Clayton) recently told his boyfriend Ben (Max Bowden) he wanted to be a police officer on EastEnders however, Callum will be shocked to make a discovery about his partner after he spots a familiar face

In recent episodes of EastEnders, Callum and Ben made their relationship official but moments later, Callum dropped a bombshell.

The funeral worker announced his plans to join the police, leaving the pair with different plans for their future.

In episodes airing next week, fresh trouble will be on its way for Callum who will be horrified to discover Ben doing a dodgy dealing with Charlie ‘Tubbs’ Savage  (Tayla Kovacevic-Ebong). 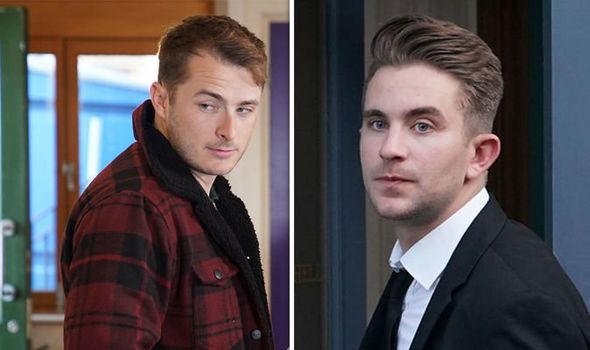 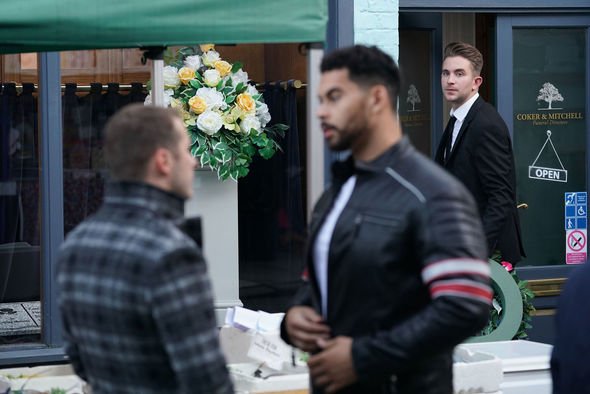 Could the pair split over their different lifestyles?

Callum was hoping that Ben will tone down his criminal lifestyle with him potentially working for the police but his concerns have clearly fallen on deaf ears.

Callum will witness Ben and Tubbs exchanging money, looking suspicious, and he will realise that they’re doing another illegal job together.

Will Callum confront Ben over what he’s witnessed, and how will he react? 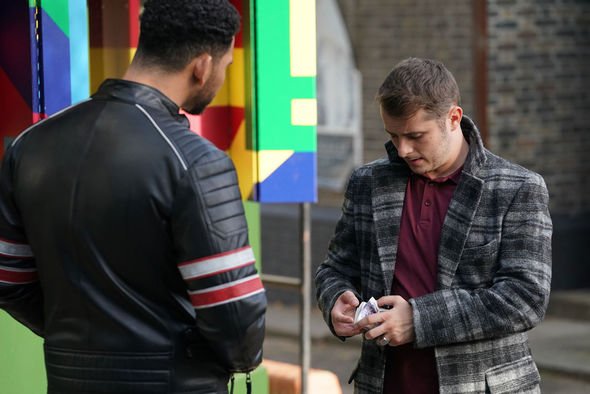 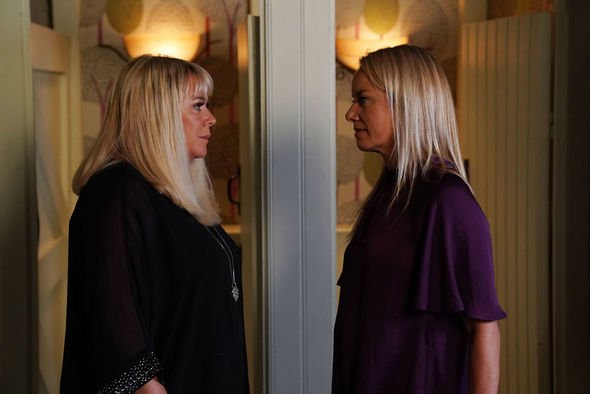 Recent episodes saw Callum ditch the funeral parlour for a cop uniform as he told his mechanic boyfriend he wanted to be on the front line.

He mentioned that Ben’s recent shooting was part of the inspiration behind him wanting to help others.

As a Mitchell, Ben would struggle to be around his police officer boyfriend because of his dodgy dealings.

He’s already confided in his friends Jay Brown (Jamie Borthwick) and Lola Pearce (Danielle Harold) that he’s unsure if they could stay together.

Ben asked Callum to be his boyfriend after initially being too worried to tell his close friend Pam Coker (Lin Blakley), grandmother of his late ex Paul (Jonny Labey).

He was afraid that she would think he’d forgotten about Paul and therefore, didn’t mention his relationship with Callum.

Fortunately for Ben, Pam saw the romance between them and encouraged Ben to make their relationship official.

However, with Ben brewing trouble again, the romance could be over before it’s even started.

Elsewhere in Walford, will Sharon Mitchell (Letitia Dean) resort to murder to put an end to Mel Owen (Tamzin Outhwaite)?

Mel has been tormenting Sharon for weeks with her blackmails and demands but it seems it’s about to get a whole lot worse.

With Phil (Steve McFadden) returning from Portugal after hearing that Sharon sold the club, the pair try to race to get to him but Mel’s plan will have devastating consequences for the Mitchells. Sharon’s plans for Mel could leave her dead.

EastEnders continues Monday at 8pm on BBC One.