Home » TV & Movies » Emilia Clarke rips into Game of Thrones waxwork from hell: ‘It looks like my brother’

Emilia Clarke rips into Game of Thrones waxwork from hell: ‘It looks like my brother’ Emilia Clarke, who plays Daenerys Targaryen in HBO’s popular fantasy series Game of Thrones, has spoken out on the waxwork figure of her character, which recently went viral.

Created by Dublin’s Wax Museum to honour the start of the new and final season of the show, Emilia addressed the not-so-canny resemblance on US talk show Jimmy Kimmel Live.

Much of the series was filmed in Ireland, with the country reaping the rewards of the show’s popularity, with tourism figures at an all-time high.

However, the waxwork figure became a strong talking point, but much to the dismay of Dublin’s Wax Museum, for all the wrong reasons.

Photos of the figure soon swamped the internet, with fans mocking the waxwork, citing it as the “worst waxwork they’d ever seen.”

Emilia appeared on Jimmy Kimmel’s sofa to talk about the highly anticipated last series, along with the ill-fated waxwork.

She joked that the figure looked largely like her sibling. 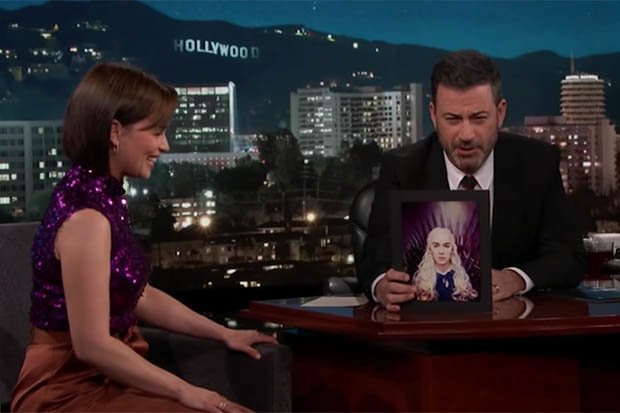 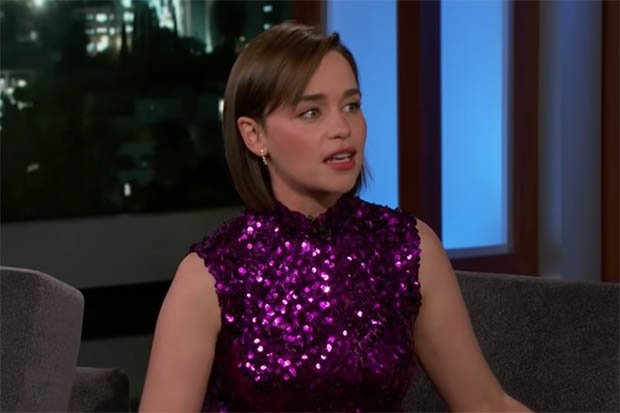 Emilia also touched upon the upcoming episodes of the show and what viewers can expect, revealing the fifth episode is “mental” and “bigger” than any that has come before it.

Game of Thrones continues on Sky Atlantic on Monday at 9pm.