Emmerdale fans last saw Jasmine Thomas (played by Jenna Louise Coleman) back in 2009 after she was sentenced to four years in prison. The character became hugely popular during her time on the show but with Jasmine presumably now long out of prison and former lover Debbie Dingle (Charley Webb) single and in Scotland, could the pair end up reuniting and starting their romance back up from where they left off?

Jasmine had her fair share of drama in the village before she eventually landed herself in huge trouble after killing Shane Doyle (Paul McEwan).

The local journalist became determined to get to the bottom of what the dodgy policeman was up to and found out more than she’d bargained for.

When she realised he was involved in illicit crimes, Jasmine desperately tried to escape his clutches but things took a turn for the worst when he became violent.

Shane threatened to rape Jasmine and she was forced to fight back in self-defence, which ended with the former losing his life. 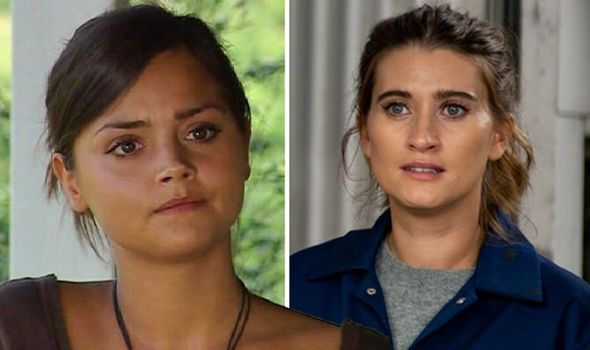 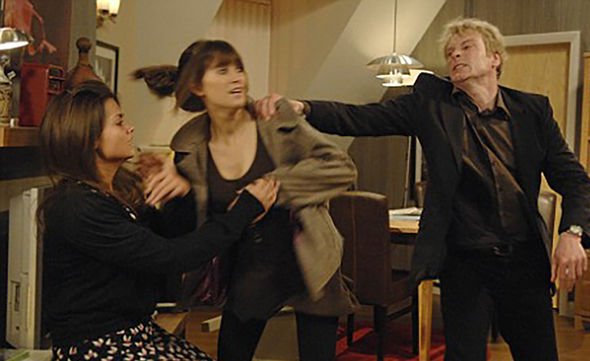 With the help of Debbie and Eli Dingle (Joseph Gilgun), Jasmine managed to get rid of the evidence after the trio wrapped it up and dumped it in a nearby lake.

But when Victoria Sugden (Isabel Hodgins) discovered the body after falling in the water, time was soon up for Jasmine when she was forced to admit her actions to Laurel Thomas (Charlotte Bellamy).

She handed herself in shortly after and long-term fans of the soap know Debbie was Jasmine’s last love interest before she exited the soap over 10 years ago.

The pair formed an unbreakable bond but much changed after Jasmine was sent to prison for manslaughter. 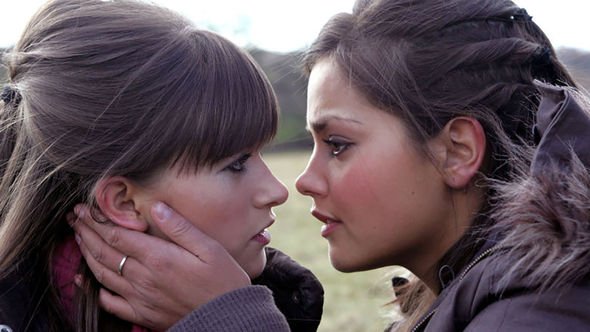 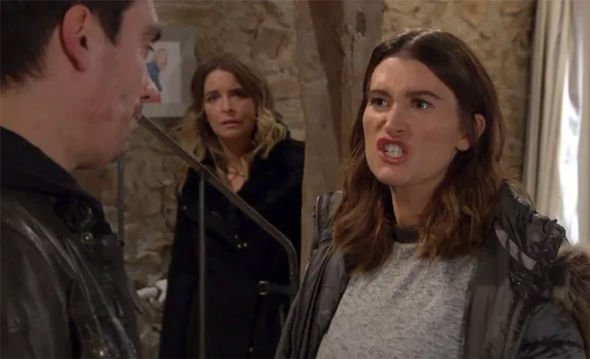 However, with both characters currently absent from the screen, could they end up rekindling their romance and making a surprise return to the Dales together?

It could be a good time to bring the character back after the recent death of her grandfather Sandy Thomas (Freddie Jones) after actor Freddie passed away off-screen.

Fans of the soap were surprised Jasmine was not referenced at the time of the popular character’s on-screen passing earlier this year – could she make a comeback?

It comes after Emmerdale’s official Twitter account posted a throwback snap of Jenna-Louisa Coleman with Jeff Hordley in April, writing: “Ch-ch-check out @HordleyJeff and @Jenna_Coleman_ on the set of Sam and Alice’s funfair wedding in 2006! #Emmerdale.”

Last year also saw Debbie make an exit from the Dales to Scotland to allow actress Charley Webb to go on maternity leave.

It’s possible Jasmine could have ended up travelling up to where Debbie is currently staying in order to get away from the drama of the village.

But with Debbie likely to make a return to the soap in the future – due to Charley’s departure only being temporary – will she return alone or with a new partner?

It would certainly lead to more chaos in the Dales if Debbie comes back with some company, especially with her mum Charity Dingle (Emma Atkins) bound to have something to say about her relationship choices.

Moira will be paid another visit by Cain and will be pleased to see him after overhearing him admit he still has feelings for her last week.

However, with Cain desperate to get to the bottom of how Moira was run down, the latter provides little information about the incident as she cannot remember much of what happens.

ITV viewers know it was Jamie Tate (Alexander Lincoln) who was responsible but could Cain end up on the wrong line of enquiry and mistake another resident for the crime?

Emmerdale airs Mondays, Wednesdays and Fridays at 7pm on ITV.