Ernie Lively, 'Sisterhood of the Traveling Pants' Actor, Dies at 74 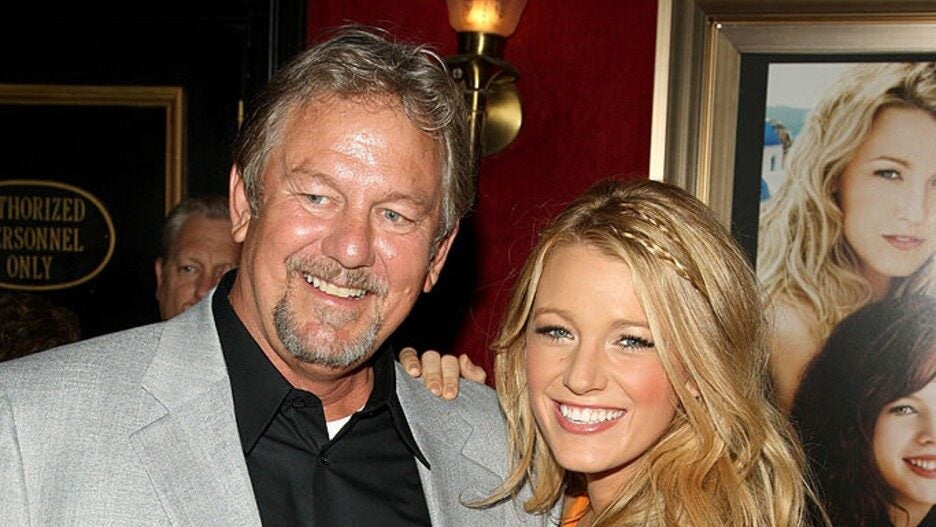 Longtime character actor Ernie Lively, whose acting career spanned five decades and included roles in such films as “Turner & Hooch,” “Passenger 57” and the “Sisterhood of the Traveling Pants” films, in which he played the father of his daughter Blake Lively’s character, has died, according to a representative for Lively. He was 74.

Lively died of cardiac complications in Los Angeles last Thursday. He was surrounded by his wife and all of his children.

Lively was also a successful pitchman as he starred alongside Phil McHale as part of the duo Runner & Ernie in the popular Hardee’s commercials that ran in the late 1970s and early ’80s. 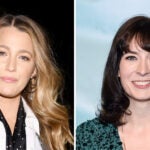 Lively was born Ernest Brown Jr. in Baltimore on Jan. 29, 1947. Lively was an English professor who served in the Marines during the Vietnam War and turned to acting. On top of acting, Lively was an acting coach and mentor who guided the careers of young actors including his five children who followed him into the business.

Lively is survived by his wife Elaine, all five children, and several grandchildren.

The Hollywood Reporter first reported the news of Lively’s passing.